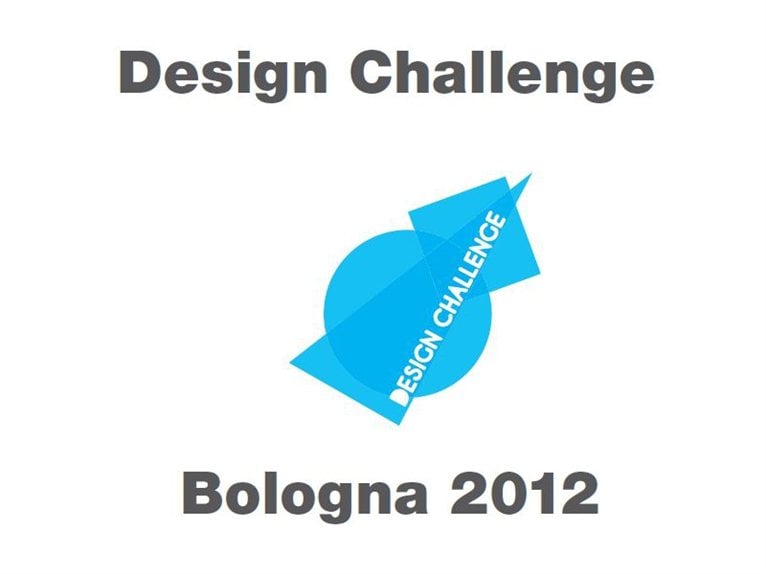 Design Challenge, as the name suggests is a design contest for teams of designers. It is organised as a knock-out contest where two teams are pitted against one another to create the best mini-project on a brief which is different for each “match”.

The teams have 5 minutes to give their project a shape and then 3 minutes to present it. A jury assesses which project best fits the brief and decree the winner who goes through to the next round. The contest goes on until only one team is left and they are declared the winners. It is a contest in which we can all be designers and put our creativity to the test

The registered format of the competition is an original idea created by ACD Studio and MNA Studio.

This challenge will take place on one day, on Thursday 28th September 2012 starting from 6 pm at the Ex Ospedale dei Bastardini, in via D’Azeglio 41, Bologna.

It will be the fourth challenge following the successful editions at Paratissima in 2011, then at Expocasa and Fuorisalone in 2012. If you are interested in competing individually or with a team the places are limited to 16 or 8 teams, so register now here!