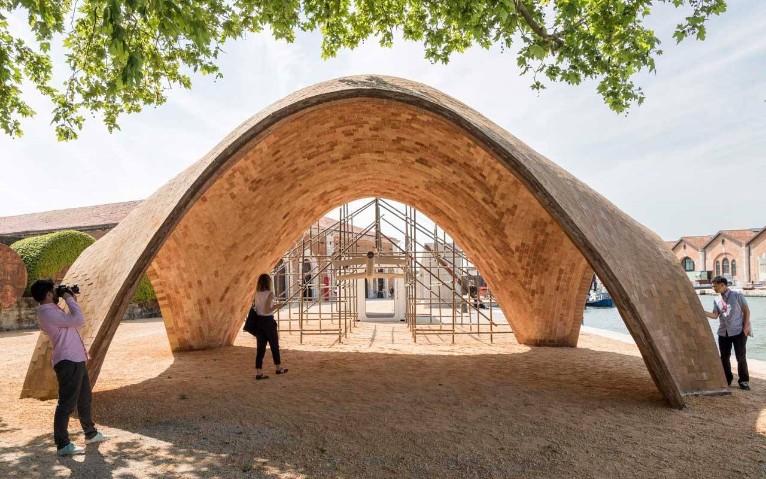 01/06/2016 - Today is Lord Foster's birthday, so we celebrate the date with a post about his last creation! The Droneport Prototype is the first project to be presented by The Norman Foster Foundation. A full-scale prototype for a droneport, built on site in the Arsenale in Venice, was unveiled at the 15th International Architecture Biennale on Thursday 26 May.

The proposal is to create a network of droneports to deliver medical supplies and other necessities to areas of Africa that are difficult to access due to a lack of roads or other infrastructure and the ambition is that every small town in Africa and in other emerging economies will have its own droneport by 2030.

“Africa is a continent where the gap between the population and infrastructural growth is increasing exponentially. The dearth of terrestrial infrastructure has a direct impact on the ability to deliver life-giving supplies, indeed where something as basic as blood is not always available for timely treatment. We require immediate bold, radical solutions to address this issue. The Droneport project is about doing ‘more with less’, capitalising on the recent advancements in drone technology – something that is usually associated with war and hostilities – to make an immediate life-saving impact in Africa. Rwanda’s challenging geographical and social landscape makes it an ideal test-bed for the Droneport project. This project can have massive impact through the century and save lives immediately.” 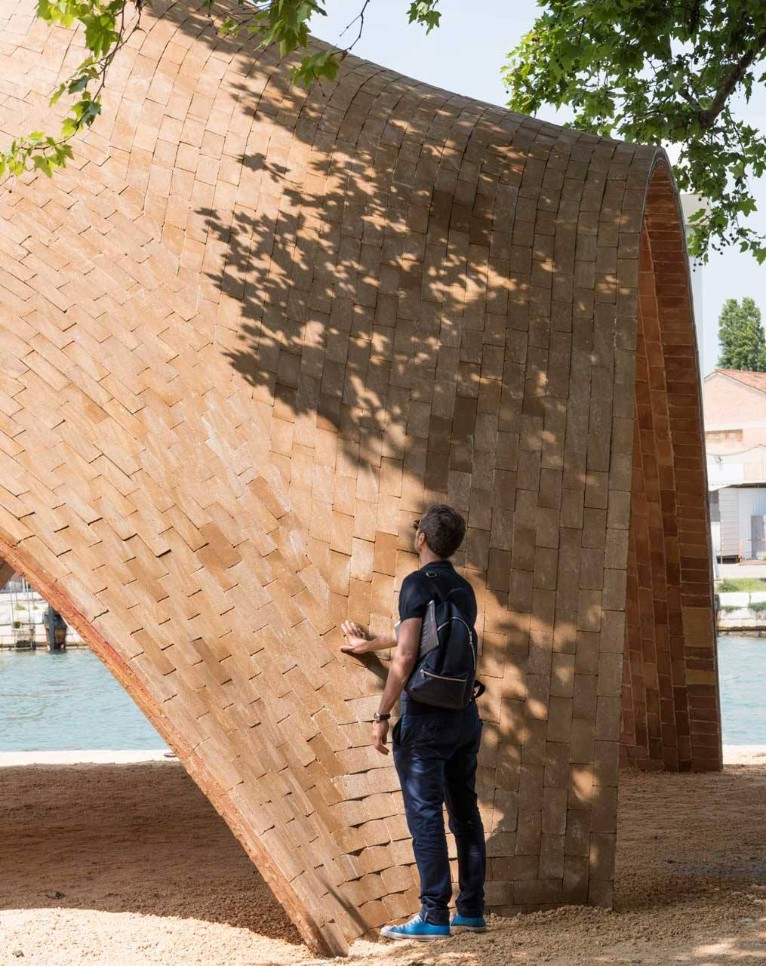 The pilot project – which will be launched this year – is based in Rwanda, a country whose physical and social geography poses multiple challenges. The initial plan for three buildings, to be completed by 2020, will enable the network to send supplies to 44 per cent of Rwanda. Subsequent phases of the project could see in excess of 40 droneports across Rwanda, and the country’s central location could allow easier expansion to neighbouring countries such as Congo, saving many thousands more lives.

THE NORMAN FOSTER FOUNDATION - MAKING THE DRONEPORT PROTOTYPE from The Norman Foster Foundation on Vimeo.

The creation of a Biennale pavilion was made possible by The Norman Foster Foundation which brought together professors and students from five universities across Europe, the UK and America along with a foundation for the building industry and its related research laboratory. Its theme fits perfectly with Alejandro Aravena’s motto “Reporting from the Front”. Its construction in Venice was filmed to serve as a model for replication by local communities in emerging economies such as Africa, South America and parts of Asia. Although initially a response to the droneport, the construction system is applicable to a wider range of needs – markets, schools and medical facilities for example. 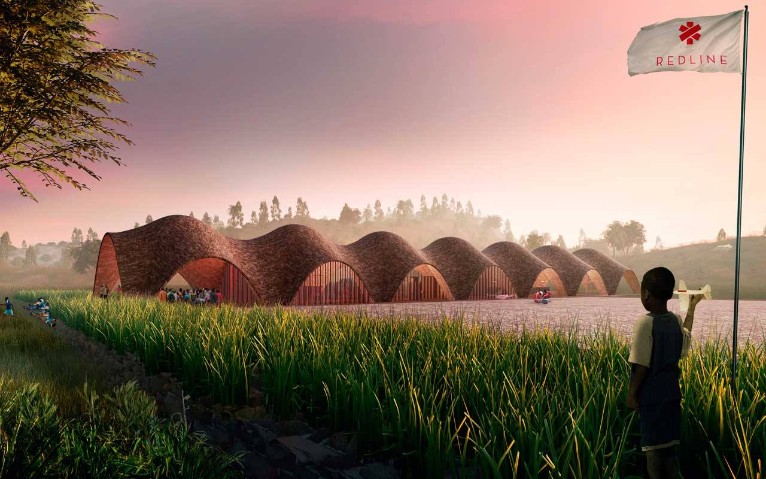 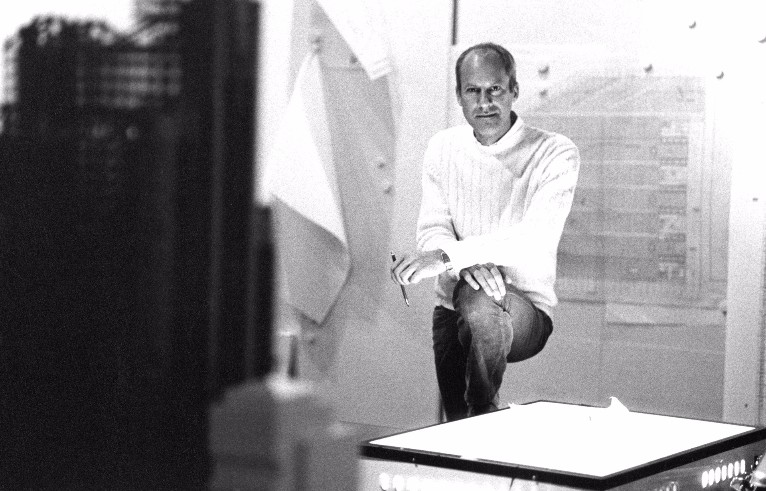