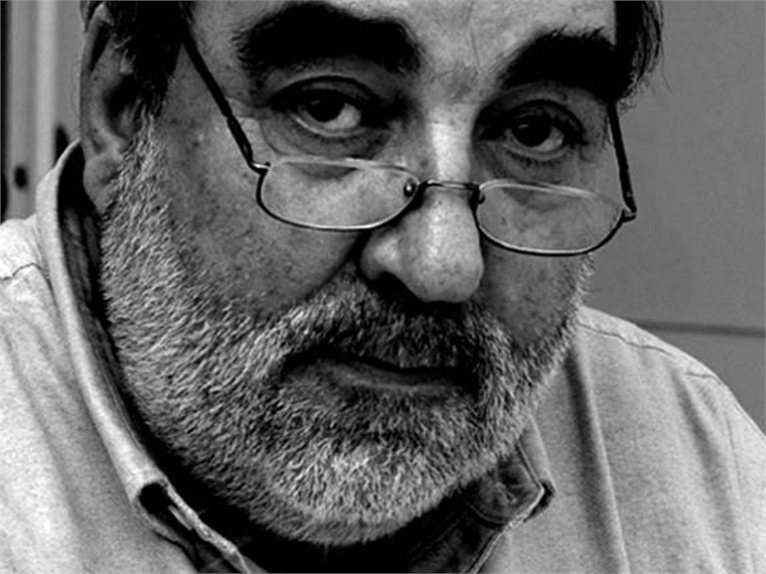 At 11 am on 28th September Cersaie - the International Exhibition of Ceramic Tile and Bathroom Furnishings has organised a lecture by Pritzker prize winning Portuguese architect Eduardo Souto de Moura at the Palazzo dei Congressi at BolognaFiere. The event will be introduced by Historian of architecture Professor Francesco Dal Co, within the cultural programme Building Dwelling Thinking, which confirms the Bologna exhibition as a must in the world cultural agenda dedicated to architectrural themes. The lecture will be preceeded at 10 am by a press conference in the Architecture Gallery of the fairgrounds reserved to Italian and foreign journalists who will be able to interview the great Portugues architect.

Eduardo Souto De Moura was born in Porto on 25th July 1952 and before graduating in architecture at the School of Fine Arts in 1980, he started collaborating with the architectural office Noé Dinis and then with another Portugese great, the man of few words Alvaro Siza. In the 1980's he was assistant and then full professor of architecture at the University of Porto, as well as visiting professor in Paris – Belleville, Harvard, Dublin, EHT of Zurich and Lausanne. His most significant works include, Casa do Cinema Manoel de Oliveira (2003), the Municipal Stadium of Braga (2003) and Casa das Histórias Paula Rego in Cascais (2008).

He received the Prizker Prize for architecture in 2011.