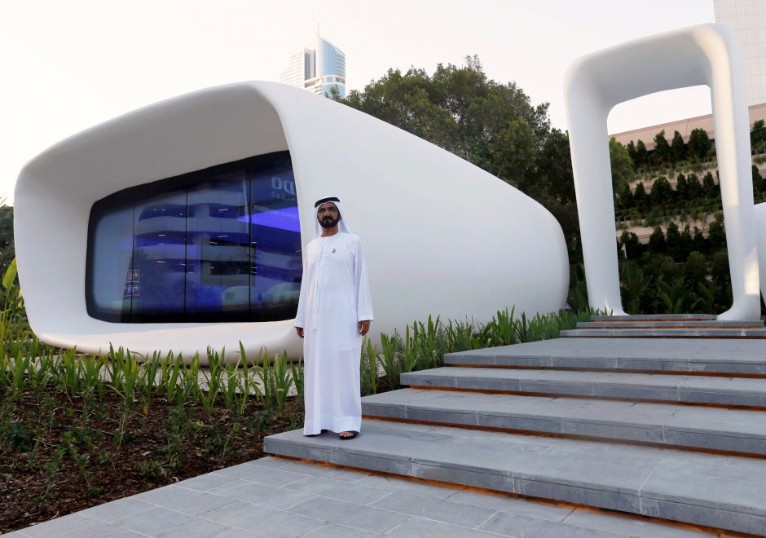 It was built in under three weeks! Dubai inaugurated this week first 3D printed office building for the Museum of the Future.

Launched by His Highness Sheikh Mohammed bin Rashid Al Maktoum, Vice President and Prime Minister of the UAE and Ruler of Dubai, the Museum will become a unique incubator for futuristic innovations and designs. 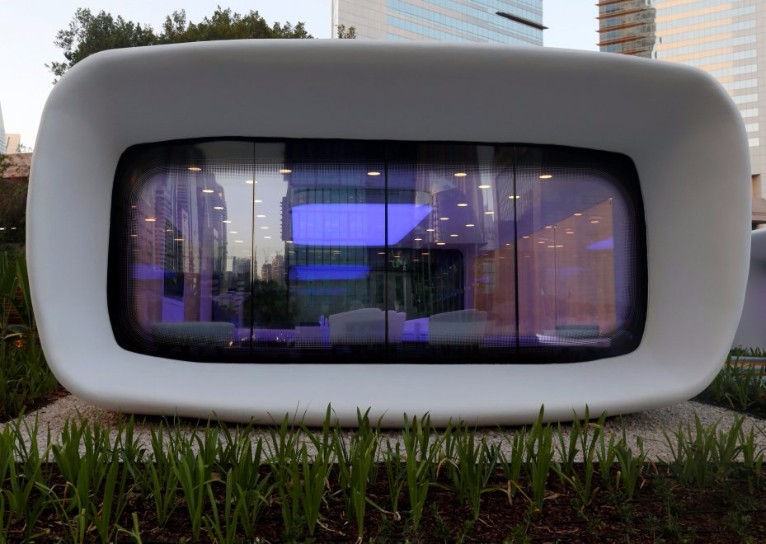 “The Museum of the Future will be an incubator for ideas, a driver for innovation, and a destination for inventors and entrepreneurs from around the world,” said Sheikh Mohammed.

"The world is entering a new era of accelerated knowledge and great technological revolutions. We aim to lead in that era, not to follow and lag behind. The Museum of the Future is the first step of many to come, marking the beginning of great achievements."

“The future belongs to those who can imagine it, design it, and execute it. While others try to predict the future, we create it,” he added. “Museum of the Future will be an integrated environment empowering creative minds to test, fund and market ideas for futuristic prototypes & services”.

In addition to becoming a major tourist destination, the Museum will offer advanced courses and specialized workshops, as well as public talks and events. It is intended to offer a platform to demonstrate and test the latest inventions and prototypes from up and coming start-ups and the world’s technology giants. It will also host innovation facilities and design studios with universities, companies, and research partners. 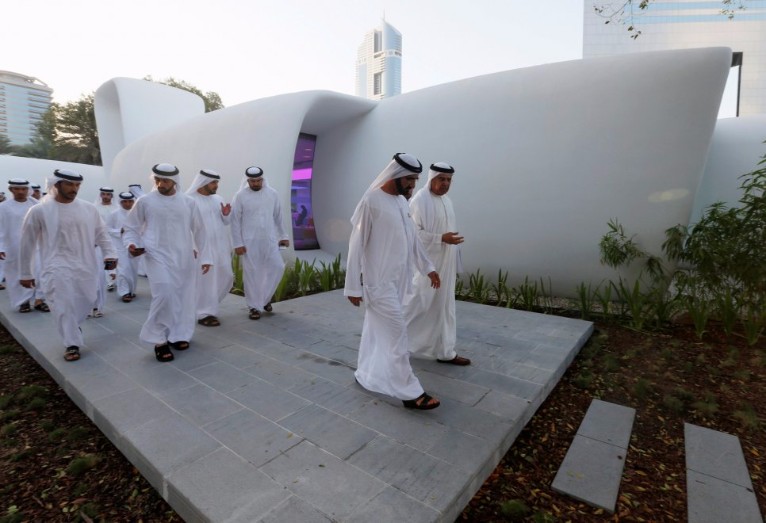 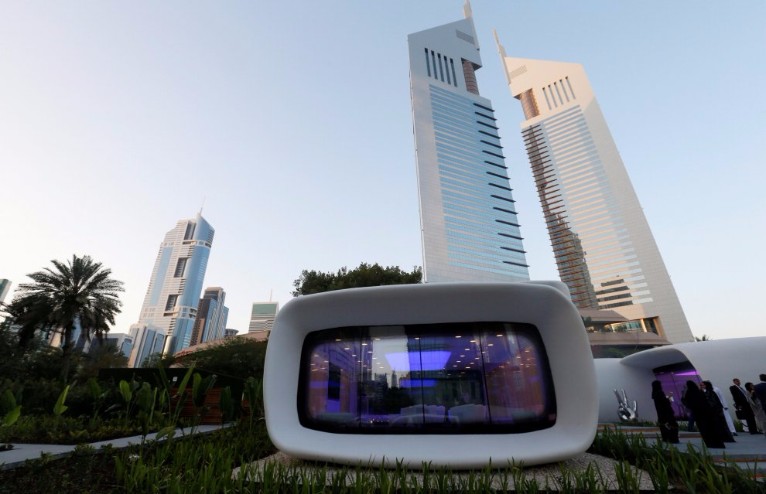 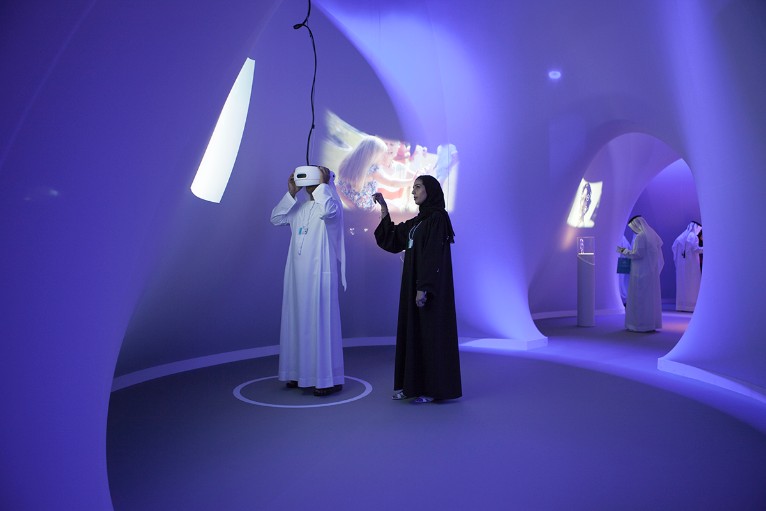