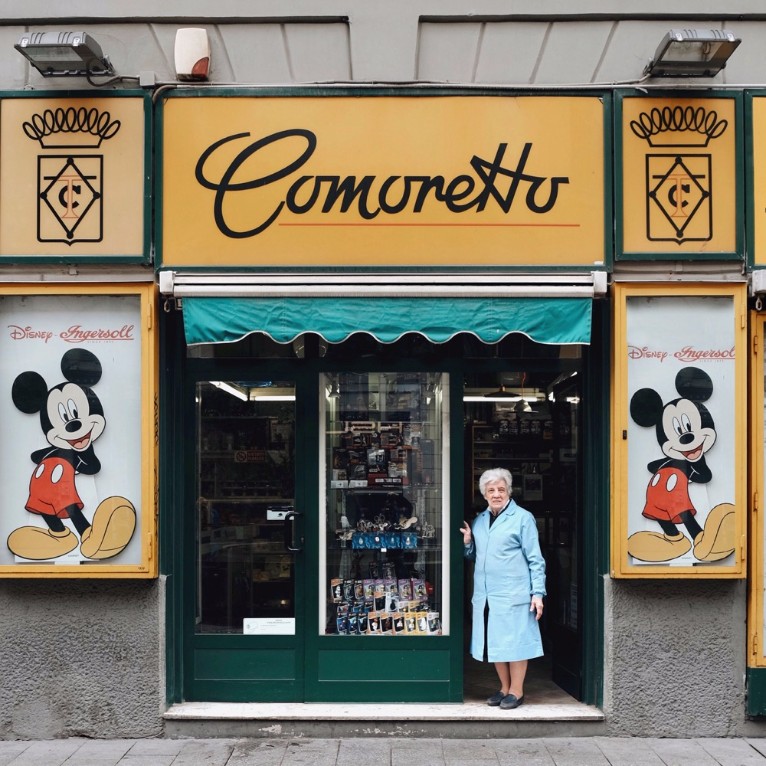 Shop signs are more than signatures! Italian photographer Marco Valmarana has collaborated with pixartprinting on the series called ‘Milan re-tale’. The project describes milanese shop owners standing proudly outside the entrances of their store. The images tell short stories of Milan's way of doing business in the past.

Among them: Ms Ada Comoretto, 88, is the owner of an electrical supplies store, opened by her father since 1943. What makes her a true 'resistor' is the fact that the shop is located in Corso Como.

Arnaldo Chierichetti opened his optician and photography store in 1914. The shop remained rooted to the old-cross roads between Corso di Porta Romana and Corso di Porta Vigentina despite several moves.

Luigi Grecchi's confectionery store opened in 1959. The business is family-managed, now by his son Antonio, who works with the true dedication of a born confectioner. 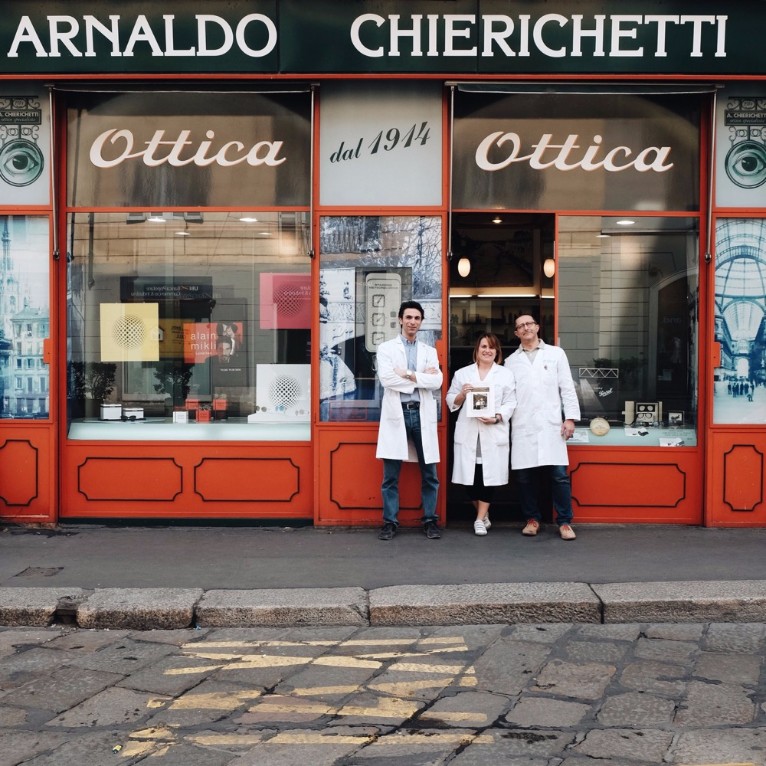 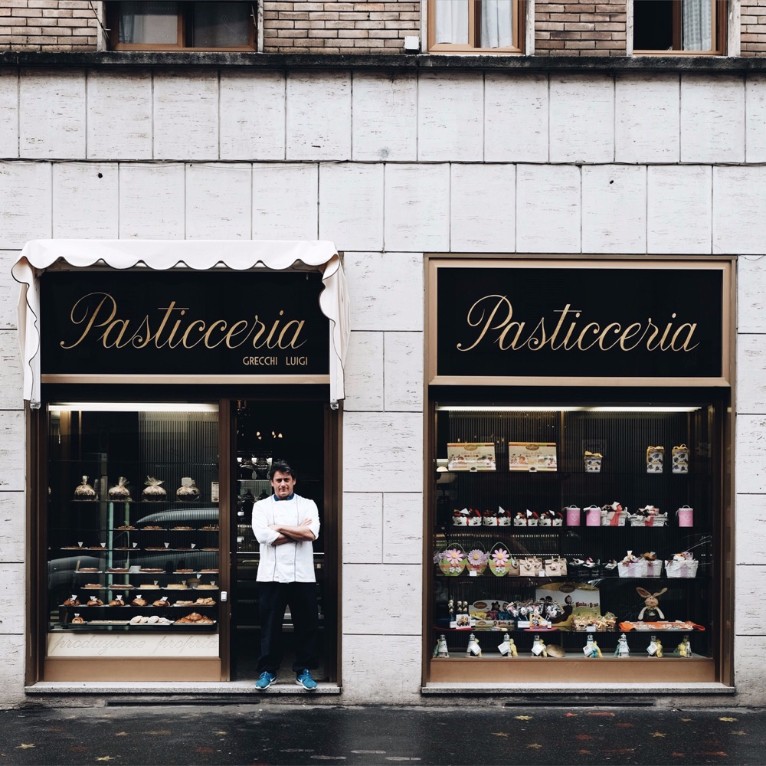 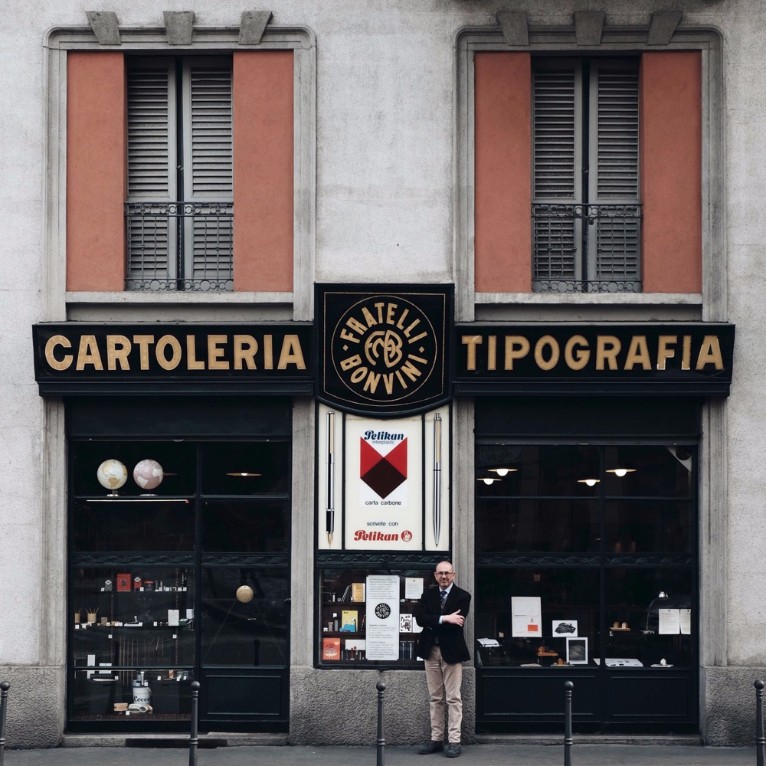 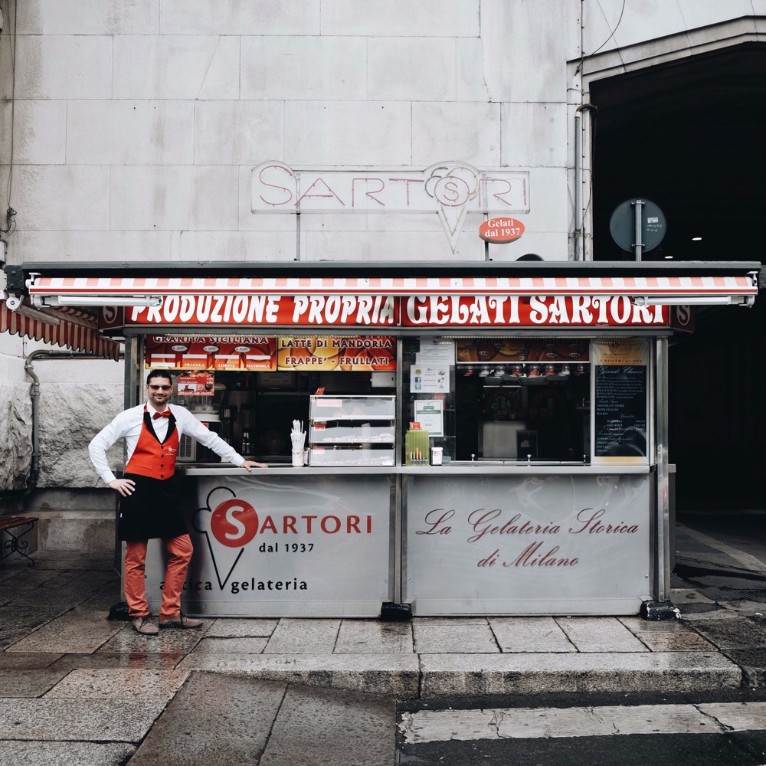 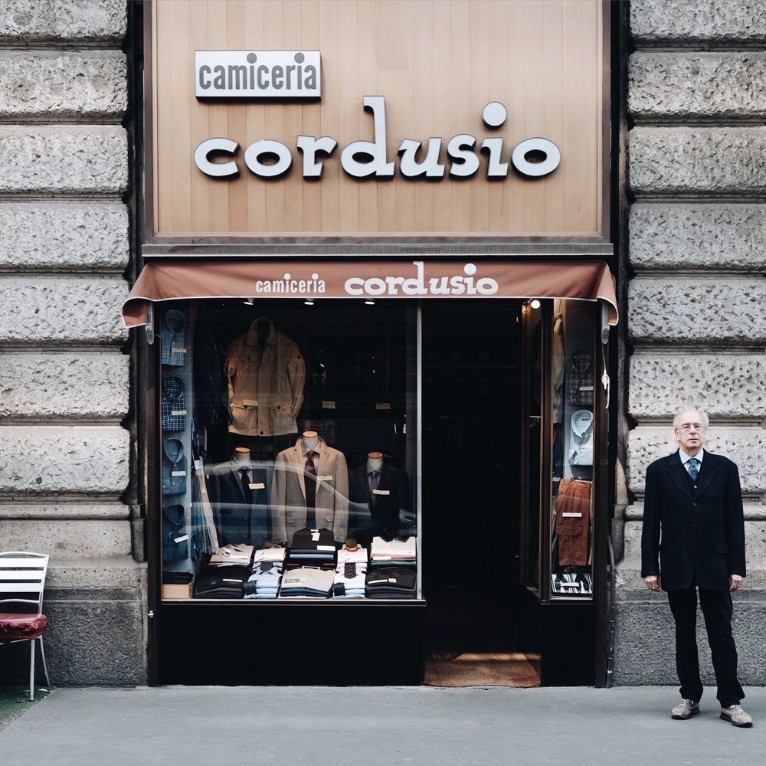 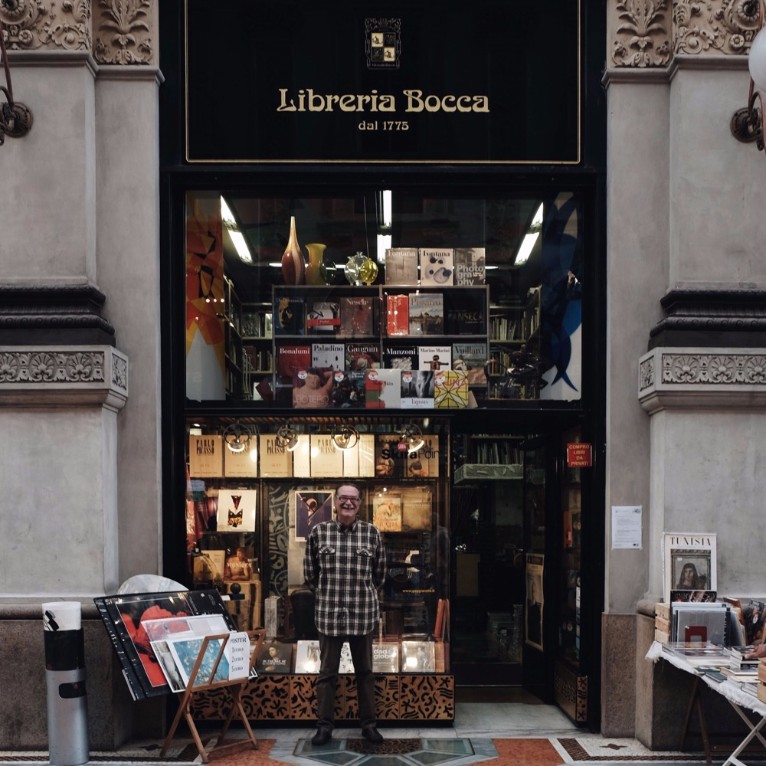 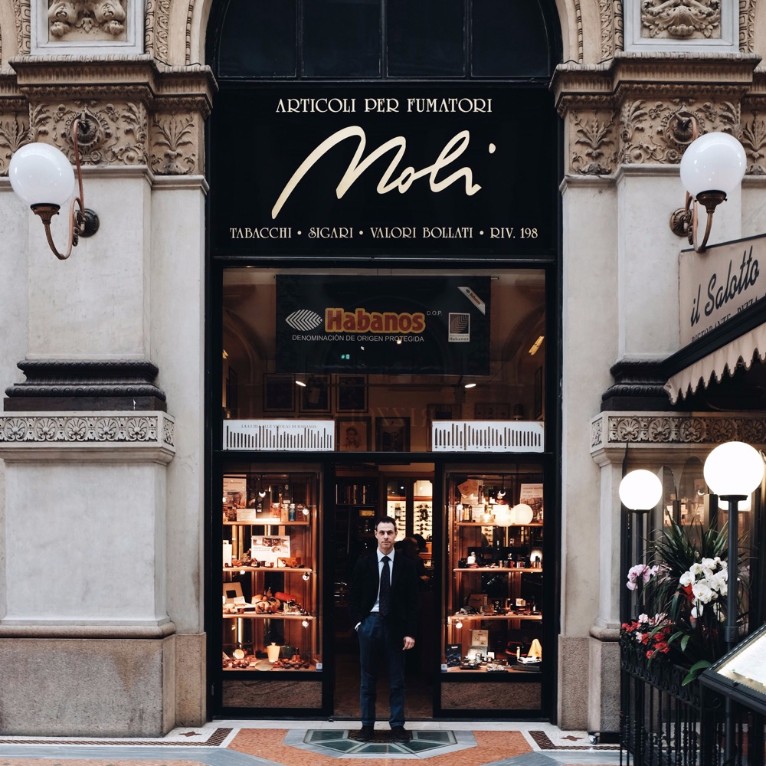 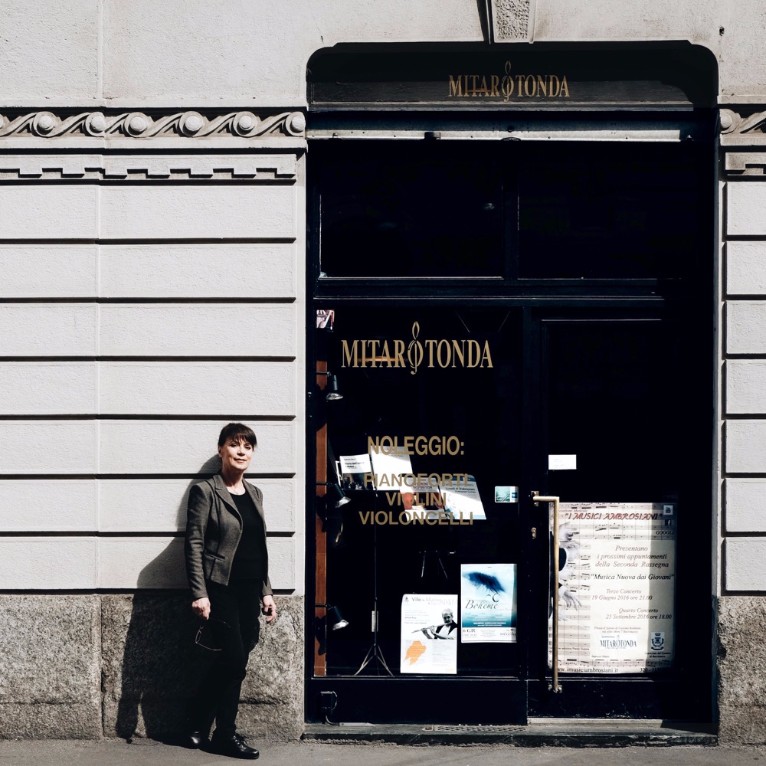 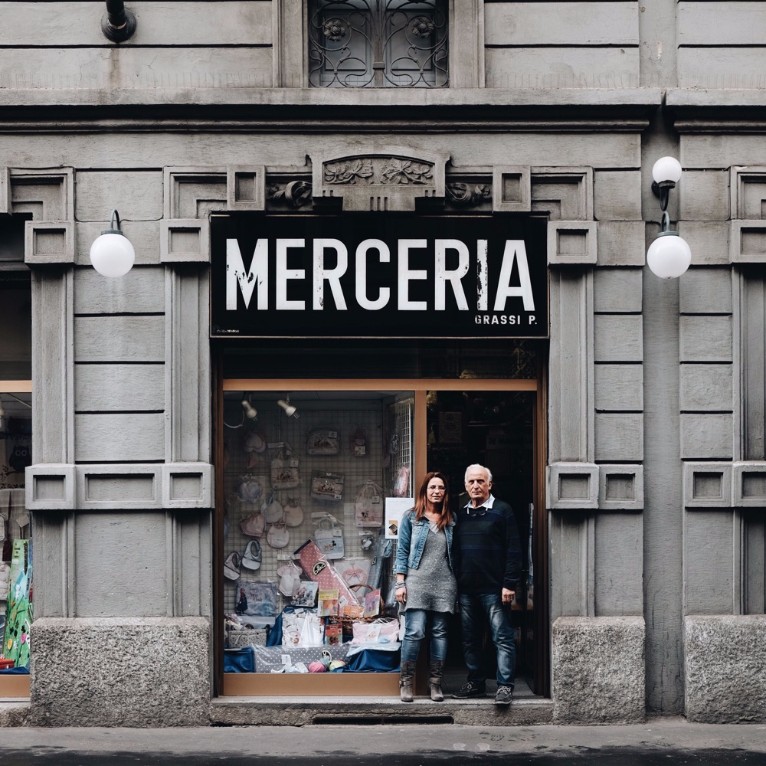 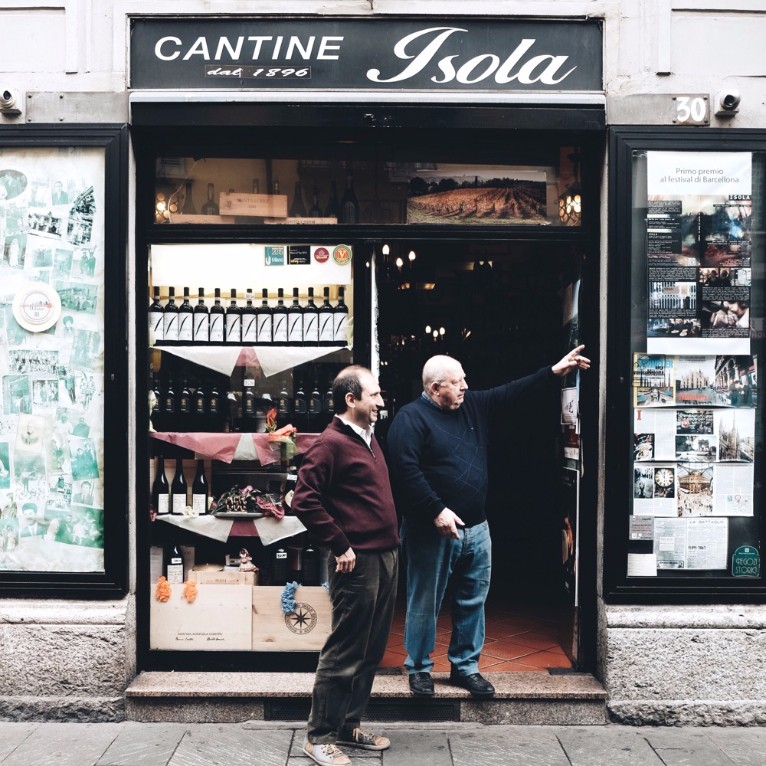 All images by marco valmarana | courtesy of pixartprinting