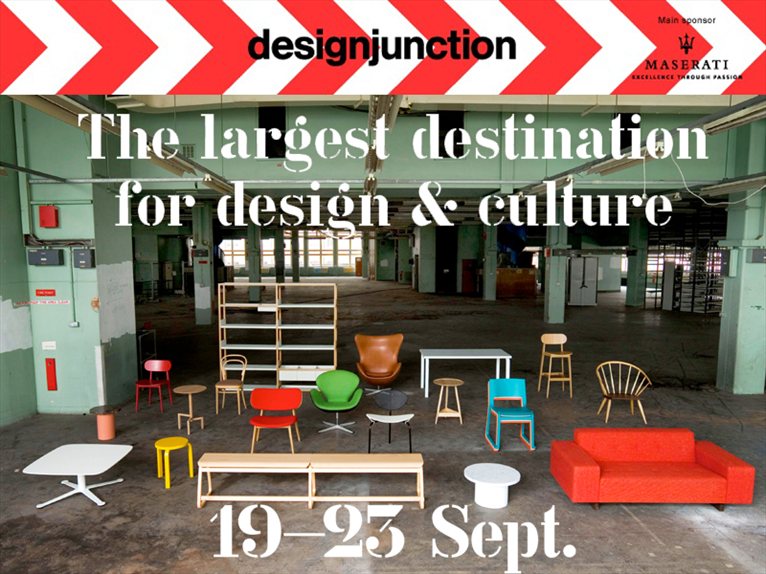 This summer sporting London has been in the world spotlight with the Olympic Games followed swiftly by the Paralympics, this autumn promises to be no different with creative London coming alive with the tenth London Design Festival.

Archilovers and Archiproducts are media partners for some of the most important events at this year's showcase, which will see London become the Autumn Design Capital.

deisgnjunction is now in its second year and it has already cemented its reputation for showcasing the finest selection of international design brands. This year designjunction welcomes the Tramshed, an event which brings together both established and emerging firms who are known for their vibrancy and capacity to innovate, to create an even more powerful showcase for design in London’s largest non-purpose built event space.

The venue, called “the Sorting Office”, is an old 1960's industrial building previously used – surprise, surprise – as a sorting office for London's mail, and provides a backdrop somewhat different from the traditional trade show environment, striking a balance between the creative and the commercial, offering visitors a vibrant yet relaxed atmosphere to engage and connect with design. This year designjunction will feature more than 100 world-class international brands.

designjunction will transform the Sorting Office into the largest destination for design, culture and entertainment. 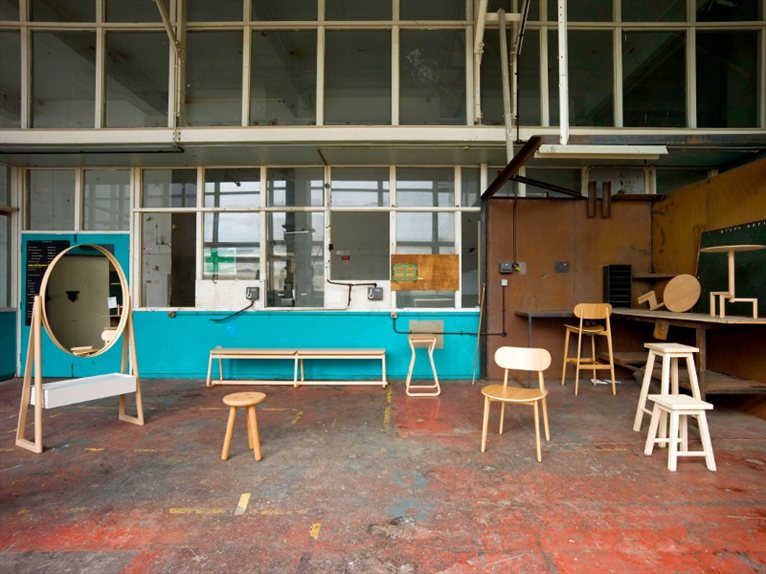 Some of the highlights of this year's design junction are the pop up cinema to host seminars and stream footage in the style of a 1930's cinema and a pop up eatery, following up on the success of canteen's temporary 'restaurant in residence' in the Covent Garden Piazza, in which the Great British Food restaurant chain teams up with Transport for London (TfL) and furniture brands Very Good & Proper and Modus to create this fantastic pop up eatery located at Design Junction.