Yes, you have read well. Trafalgar Square one of the most crowded squares in the world might change its face for a while. 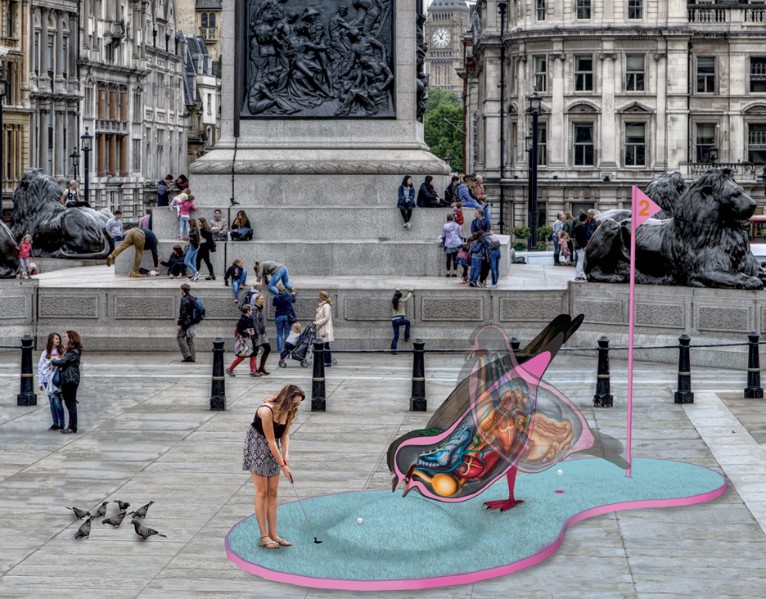 The idea is from The London Design Festival, the well known design festival which takes place every September in London (17-25 September). This year's project is very ambitious!

It will be the task of Paul Smith, curator and ambassador of the project, to transform the steps into a riot of different coloured stripes. To follow Zaha Hadid Architects with its characteristic curves will design an ondulating course with two levels. And then the very british designer Tom Dixon will continue the course with its funnel and nest of pneumatic tubes through whcih gal balls will hurtle. 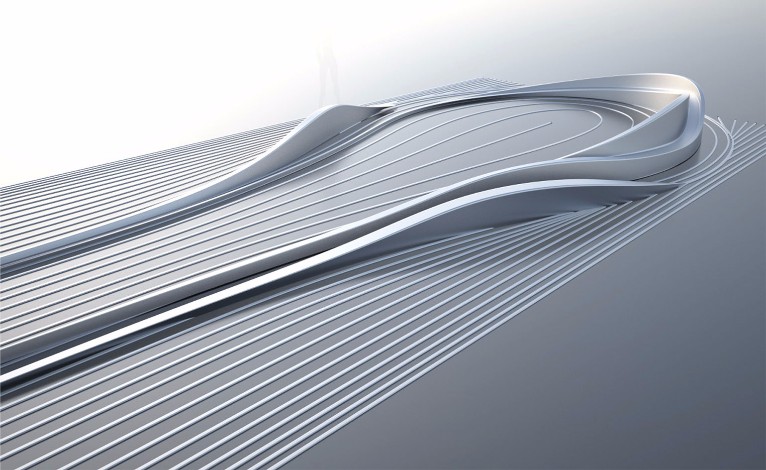 Important note: if the LDF kikstarter campagnig won't be entirely backed nothing of what it has been said so far will be realized. The project wil be funded if at least the campaign will reach 120,000£ by Monday 6th June. 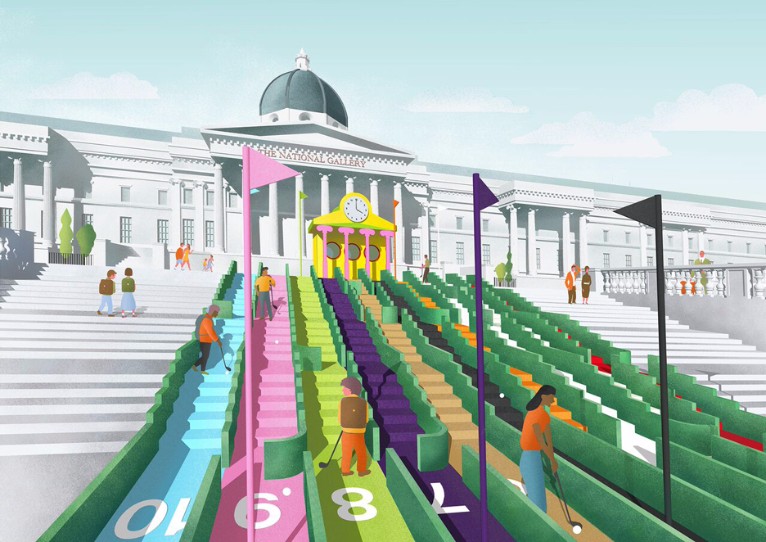 If you want join the campaign here is the link: http://kck.st/1VR9yMv