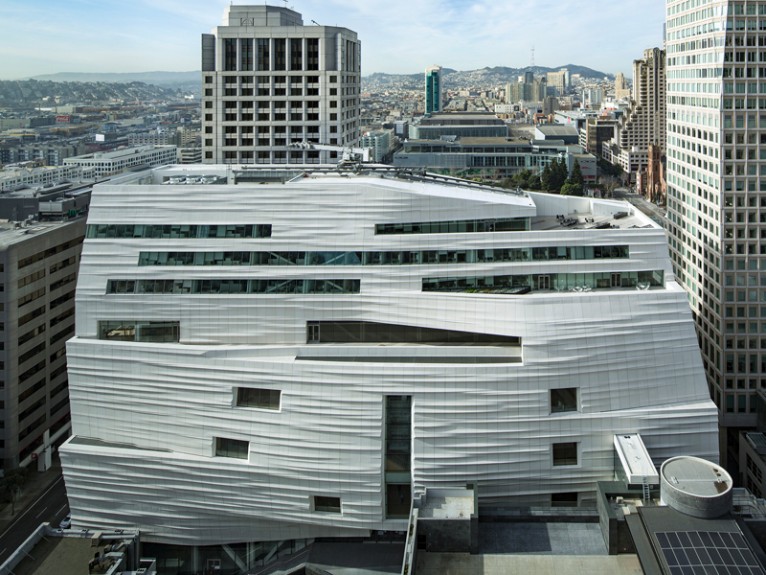 Nearly three years after its closing the new SF MOMA is ready to open up again to the city of San Francisco and its visitors. Archilovers is here to show you the new building!

Designed by the Norwegian architecture office Snøhetta in collaboration with the SFMOMA' leadership the new extension of the museum aims to be more welcoming and better-connected with the city than ever. As a matter of fact, the new building presented in first preview to the press on April 28th, two weeks in advanced to the official opening, will have170,000 square feet of indoor and outdoor galleries and 45,000 square feet of galleries at the ground floor fully accessible to the public for free. 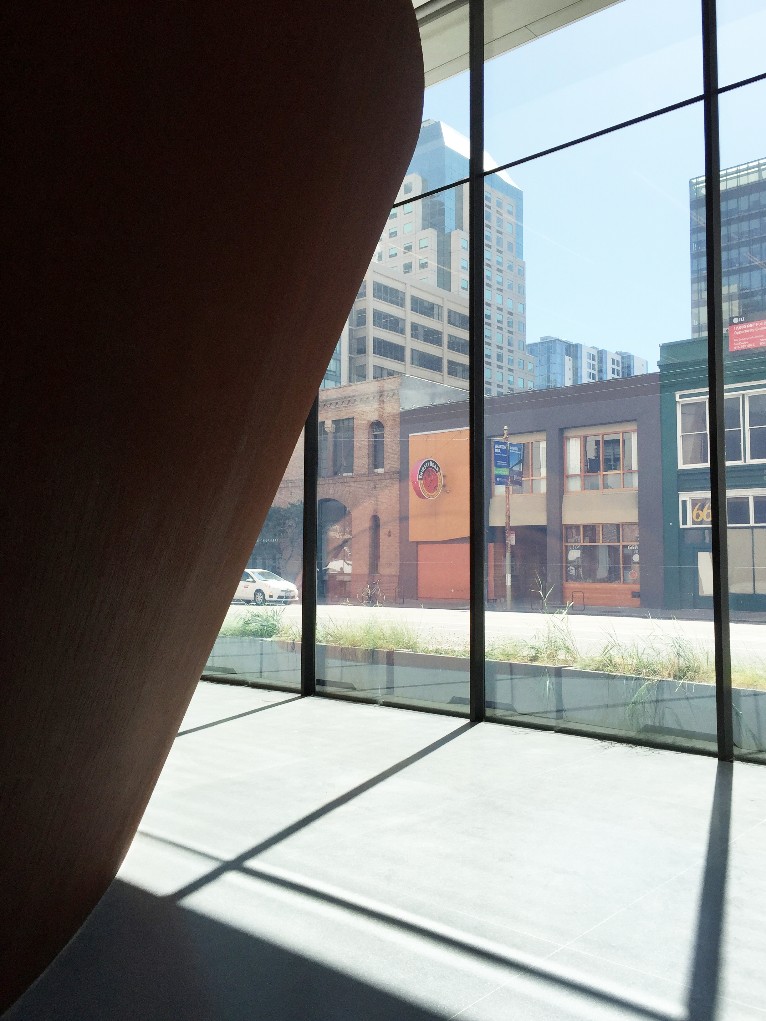 According the plan of being more opened to the city, and in particular with the SOMA area (South of Market) different architectural measures were planned as new pedestrian pathways around the museum and a new public entrance on Howard Street characterized by glass walls that allow the entry of natural light on the ground floor and garantee greater transparency of the museum itself.

One of the biggest challenges has been create a dialogue between the new facade of Snøhetta's extension building and the one of the iconic brick-building designed by Mario Botta, opened in 1995. The solution adopted by the Norwegian studio is a facade inspired by the Pacific Ocean waves, and the fog that covers in different months of the year the city of San Francisco and in general the bay area. This facade is very unique, in every sense. It is composed of 700 uniquely shaped panels made of FRP (fiberglass reinforced polymer) which create the endless curves that characterize the facade. During the day, the movement of light and shadow gives life to the front creating a natural animation. 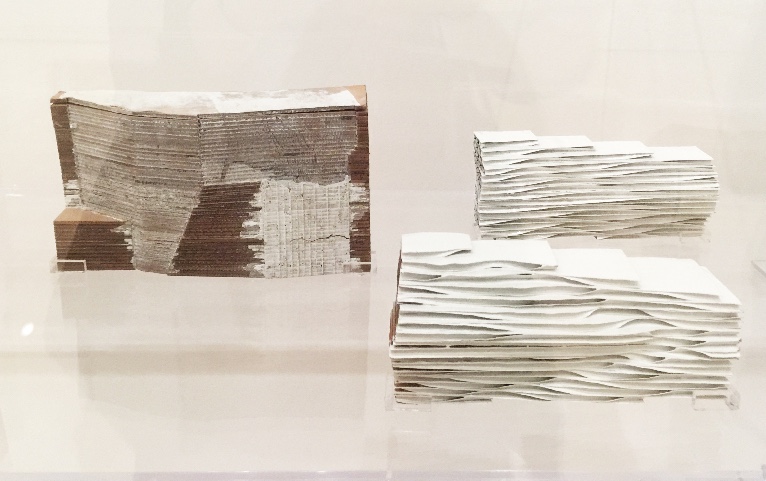 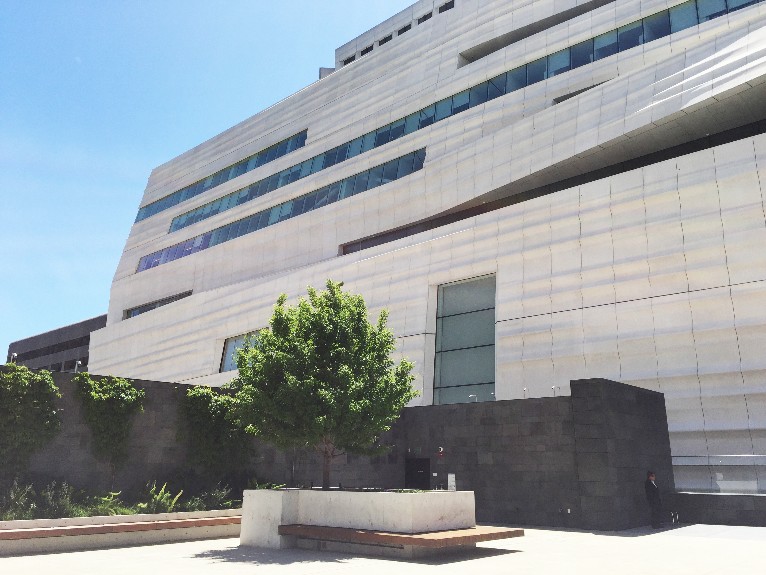 Of particular impact is actually the remodeled entrance of the old Botta's building. Visitors are welcomed by a sculptural staircase that is in the right direction of the iconic cylinder of the "old" building, which moreover allows to naturally illuminate the interior of the Evelyn and Walter Atrium. To enrich the already spectacular entrance there is a work by Alexander Calder that overlooks the staircase and guides the visitor's gaze upward. 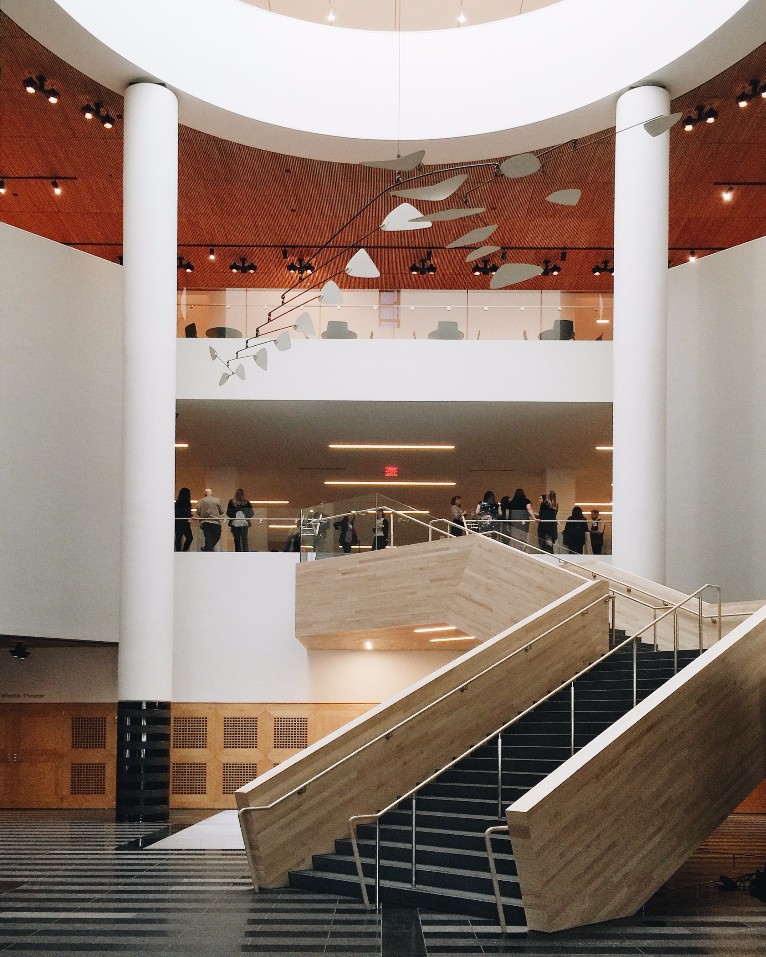 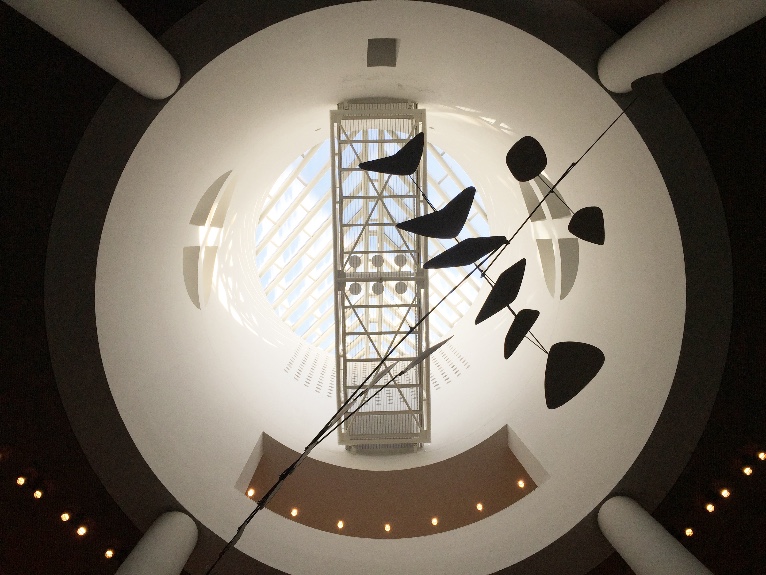 Always on the ground floor, Sequence, a sculptural monument by Richard Serra creates a visual connection with the outside of the building and a wooden staircase allows visitors to sit and enjoy the view over this piece which is the protagonist of the entrance on Howard Street. 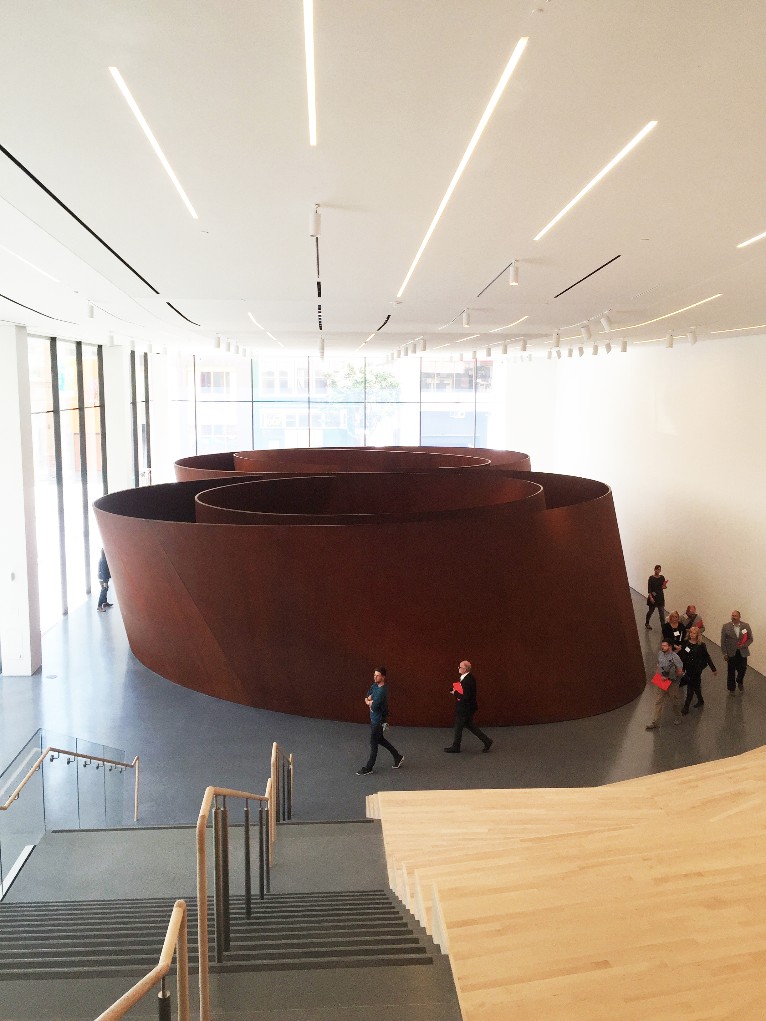 Another important presence on the terrace on the first floor is a Live Wall strongly backed by Snøetta to serve as a garden for the new museum. The peculiarity is that it is the largest and auto watered Live Wall in the US with more than 19,000 plants and 21 native species. The terrace is also enriched by the presence of Bil Wilson sculptures. 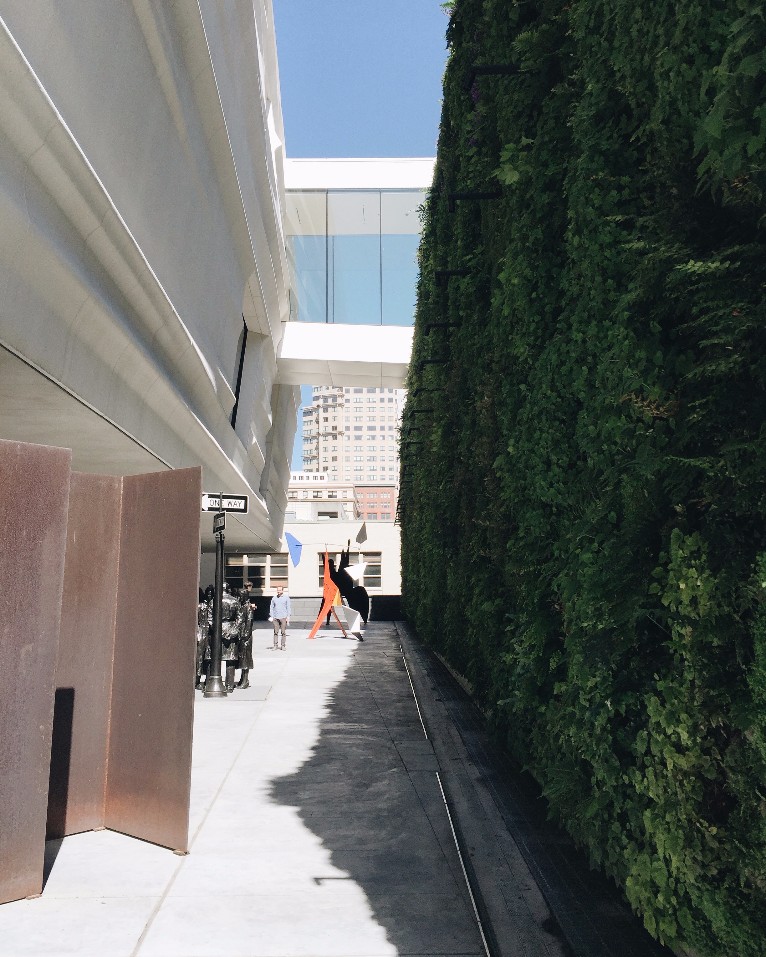 To follow 6 floors of galleries: Contemporary Art, Painting and Sculpture Exhibitions, Architecture and Design and Photography above all, that as has been explained by the Director of the Museum plays a very important part of the SF MOMA collection. 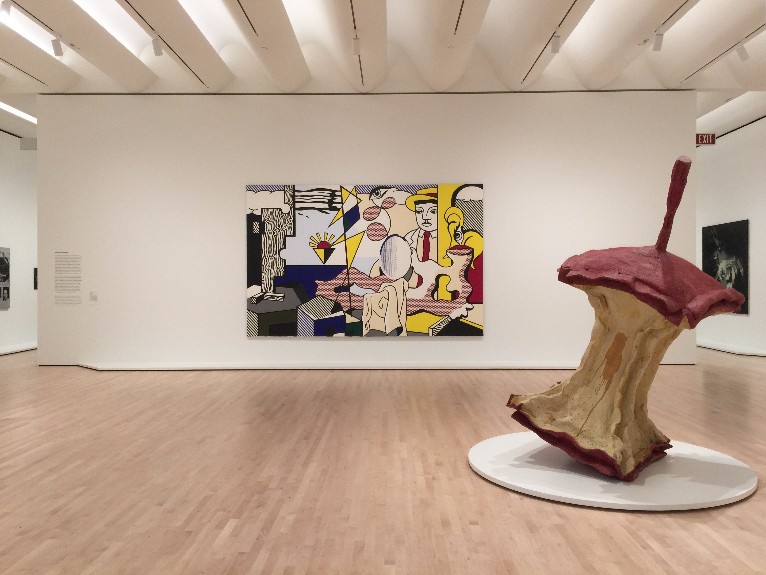 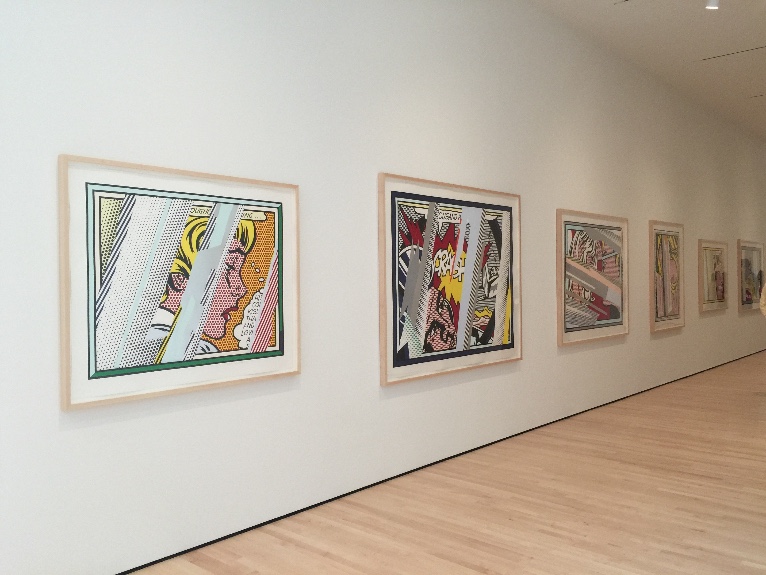 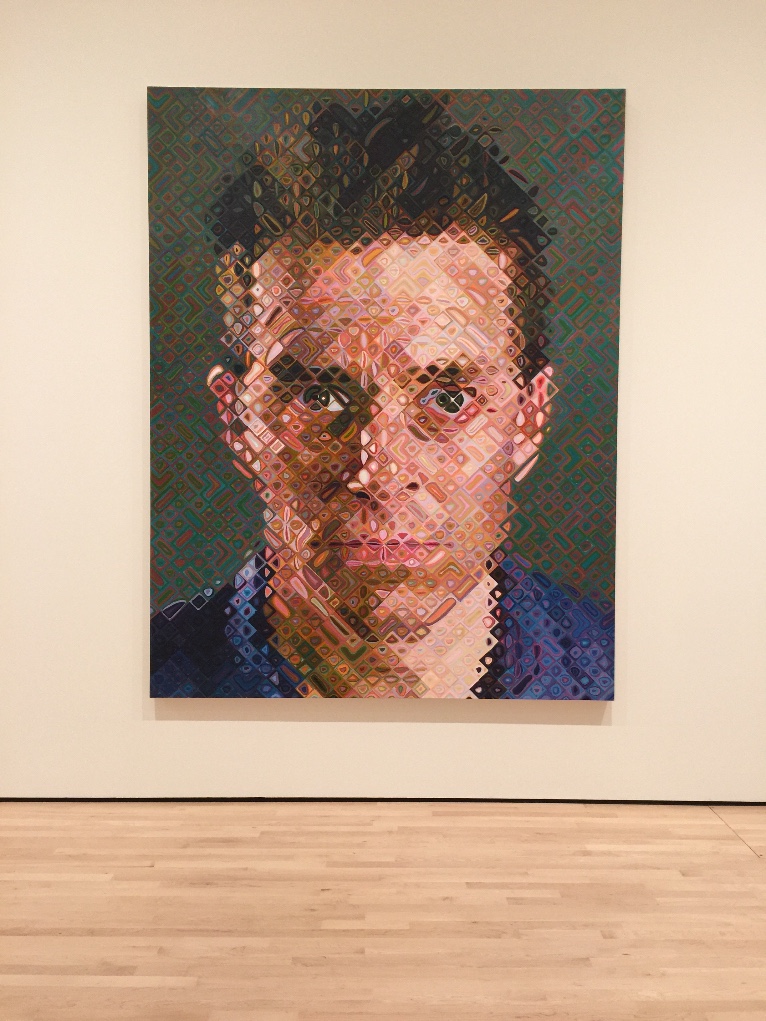 To celebrate the grand opening of the new SFMOMA on May 14, the museum is hosting ribbon cutting festivities beginning at 8:30 a.m