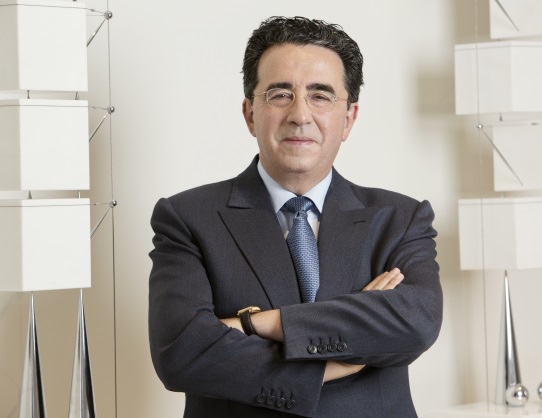 LEAF International has chosen Santiago Calatrava, esteemed architect, engineer and sculptor, as the recipient of the LEAF Award’s 2016 Lifetime Achievement Award. The accolade, judged by a panel of esteemed industry experts from all over the world, recognizes architects who have made outstanding, lasting contributions to the field and have transformed the built environment.

“LEAF is honored to recognize Santiago Calatrava for his unique vision and ability to transform cities through impactful design. From New York to Rio to Doha, Mr. Calatrava has crafted spaces that are both visually striking and forward-thinking. His work, both iconic and inspirational, has left an indelible mark on the discipline.”

In awarding the 2016 Lifetime Achievement Award to Mr. Calatrava, LEAF International has recognized his breadth of work, which ranges from houses of worship and museums to transportation hubs and bridges. LEAF International highlighted Mr. Calatrava’s accomplishments and works in progress over the past three years, including the World Trade Center Transportation Hub in New York City, the Innovation, Science and Technology Building at Florida Polytechnic University in Lakeland, Florida and the Shard Crossing in Doha, Qatar, as particularly impactful.