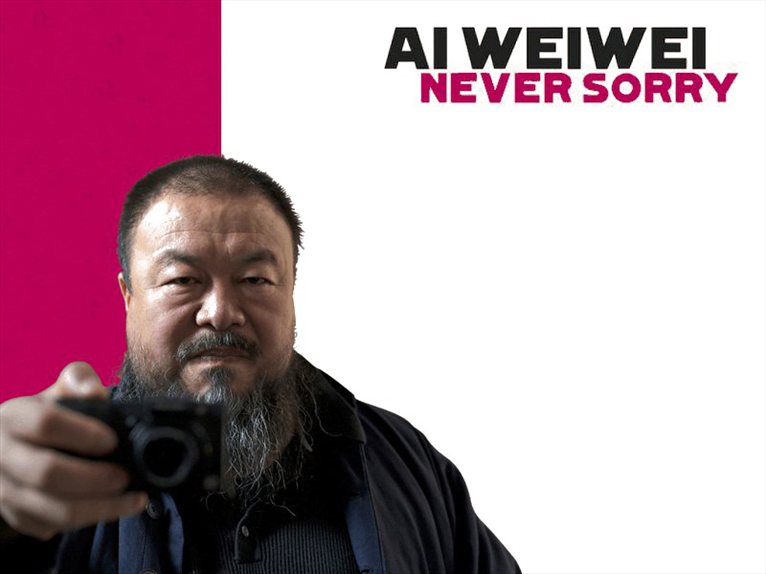 A character study of Ai Weiwei, China’s most famous and outspoken visual artist and dissident, working domestically against a background of strict censorship and internationally to great acclaim, Ai Weiwei: Never Sorry is the topical debut documentary of director Alison Klayman.

Set during the lead-up to Ai’s 2009 ‘Sunflower Seeds’ installation at the Tate Modern, the film uses the Chinese government’s reaction to the 2008 Sichuan earthquake as a starting point. The fallibility of secrecy and oppression and the need for freedom of expression are starkly examined, particularly when Ai’s attempted lawsuit against a Chinese police officer becomes a performance piece in itself.

Ai Weiwei: Never Sorry is unashamedly political, yet intimately personal viewing. Klayman’s unprecedented access to the artist, as well as his own prolific recordings, provides an engrossing document of one of China’s most compelling public figures.

Winner of the 2012 Sundance US Documentary Special Jury Prize for Spirit of Defiance.