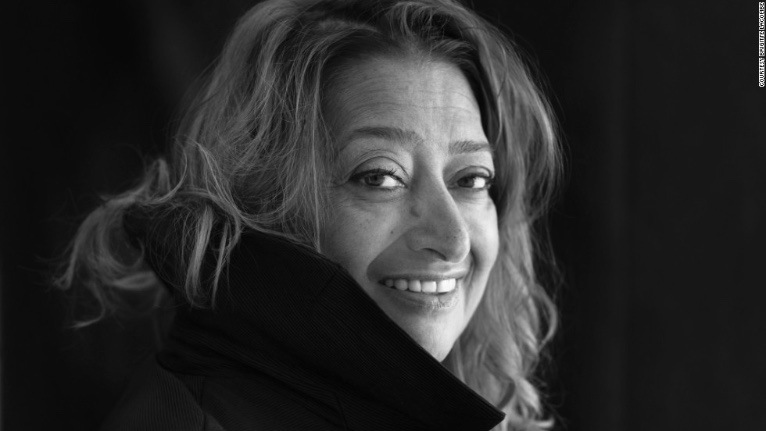 The architectural world has lost a true icon. On the morning of March 31st, the world-renowned Iraqi-born British architect died from a heart attack in the Miami hospital where she was being treated for bronchitis.

The strong-minded, sharp-tongued star was best known for her absolute disregard for traditional conventions in creating the built environment, as well as her audacious, resolute personality which allowed her to shatter the glass ceilings in a traditionally male profession.

Zaha Hadid was the first woman to be awarded the much sought-after Pritzker Prize in 2004. She also recently won the Royal Gold Medal, and was dubbed the greatest woman architect in the world.