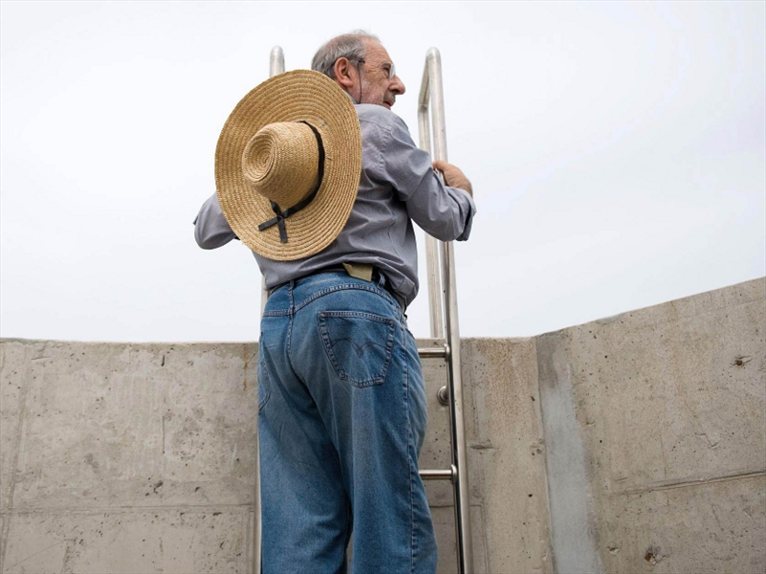 The exhibition dedicated to the Portugueses architect Álvaro Siza aims at exploring the most personal aspects of one the leading players in the international design scene. The 53 works on show were developed from travel notes and sketches and were personally selected by the artist for this event. They narrate his work in architecture as well as his concept of life. The work (that form a unique, previously unseen collection), shall be displayed in succession of prospects, dreams, memories, and the faces of unknown persons and friends encountered in that extraordinary “Journey without a Plan”, which is life itself. 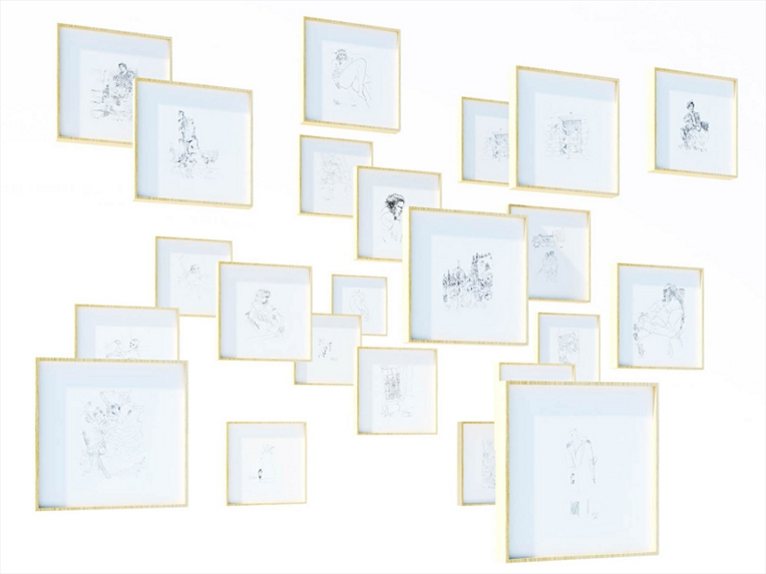 Palazzo Querini Stampalia houses the Foundation created by Count Giovanni in 1868. It is one of the city’s most important cultural complexes and is located in the heart of Venice, very close to Piazza San Marco and Rialto. The ground floor of this sixteenth century residence was restored in 1963 by Carlo Scarpa and has recently undergone rigorous conservation work. The new area in the covered courtyard garden was designed by the architect Mario Botta. 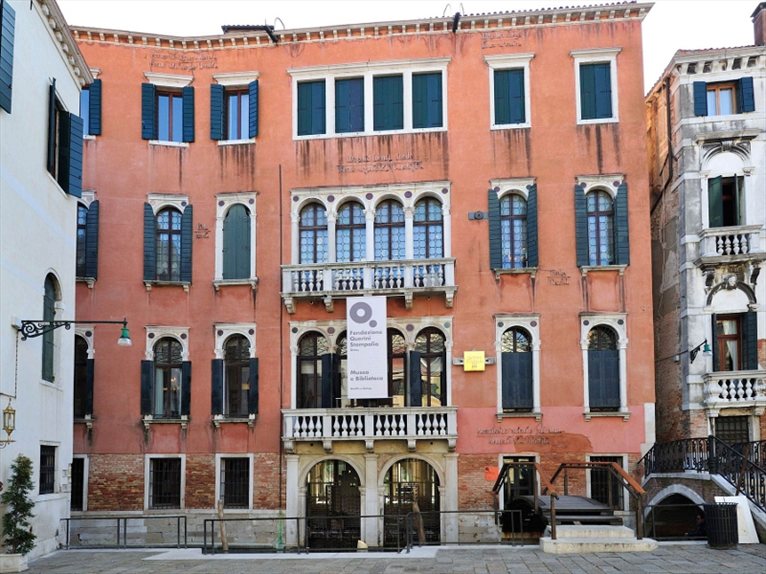 Álvaro Siza Vieira was born at Matosinhos (Oporto) in 1933. After attending the Porto School of Fine Arts (1949-1955), he enrolled in the Faculty of Architecture of the University of Porto (ESBAP) and after his graduation began teaching there. In the late fifties he opened a professional studio in Porto where he still carries out his activity. His works have been exhibited throughout the world, including the Venice Biennale, the Milan Triennale, the Georges Pompidou Centre in Paris, the Helsinki Museum of Architecture. Moreover, his work and projects have been published in the main international architectural magazines and his work has been the subject of many monographic studies. In 1992, he was awarded the prestigious Pritzker Prize and in 2009 he received the Royal Gold Medal, Royal Institute of British Architects. He has been awarded the Golden Lion for Lifetime Achievement at the 13th Venice Architecture Biennale Common Ground, under Director David Chipperfield.