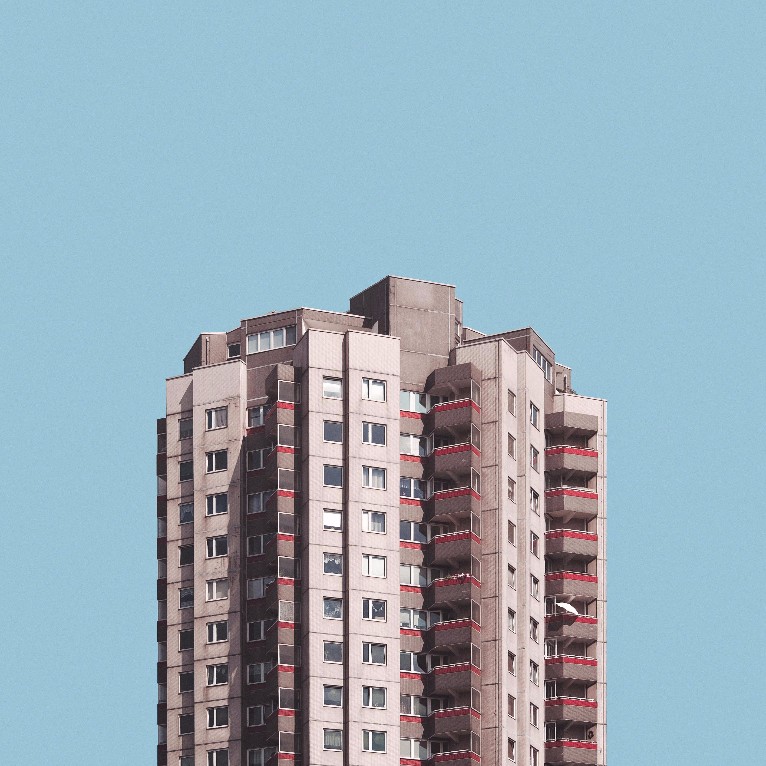 Matt Brandenburg’s photos transform these relics into an arresting study of German cold-war architecture. 'Stacked series' is a selection of tower blocks in varying architectural styles, capturing each one in his trademark minimal, symmetrical style. 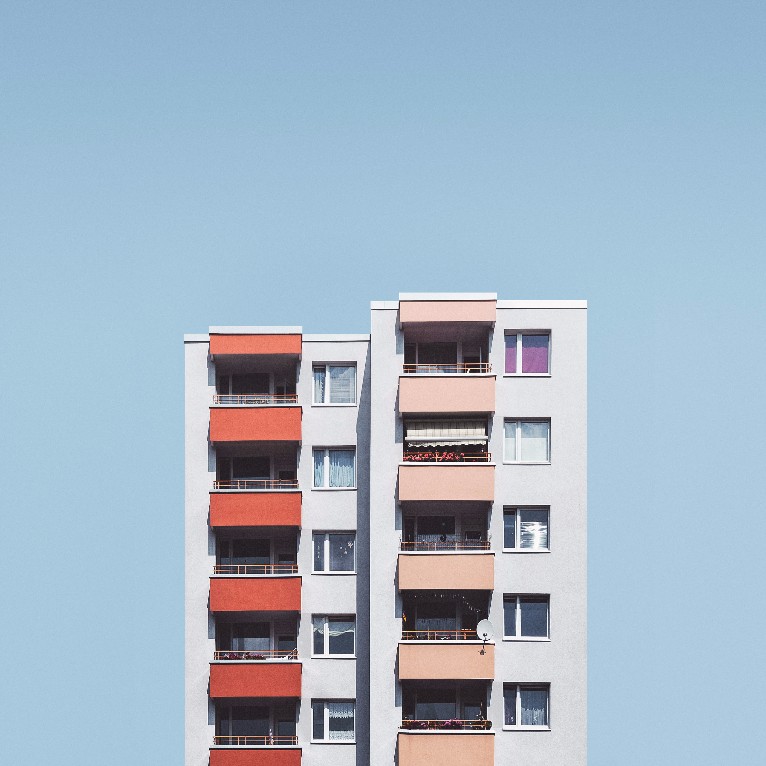 "I wanted to highlight the architectural structure of these buildings rather than their social context - said Malte - I think by making them comparable you notice that they all have something in common, but that the architects still maintained their individual small little features.

"For me they are not ugly leftovers from past decades in a city’s skyline. I find they tell a story, which is still relevant today, namely the tension between engineering and the human element. Initially these buildings meant a vast improvement of life for the middle class in Berlin". 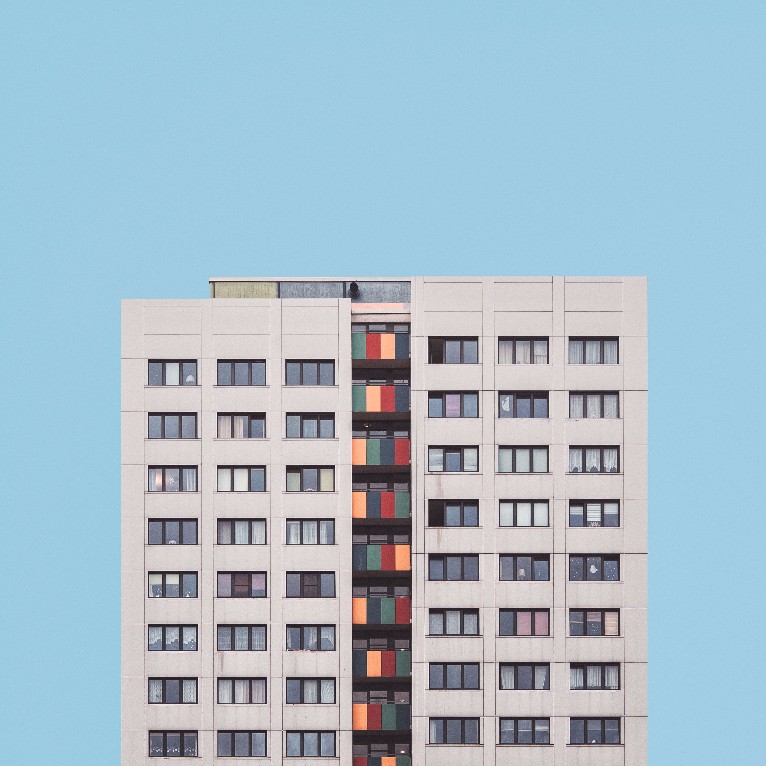 "They provided more space and were affordable, didn’t cost much in construction and were built quickly. However with time, these buildings were not really needed anymore by their initial inhabitants. Suddenly they turned into a burden for the city as the urban lifestyle of its citizens changed and efficient and cheap housing was not of real interest anymore for the masses". 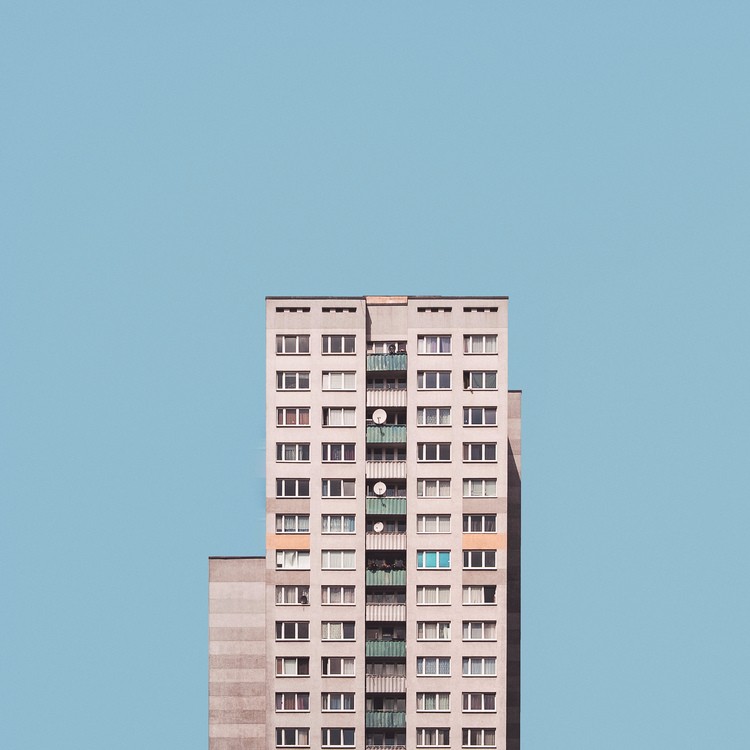 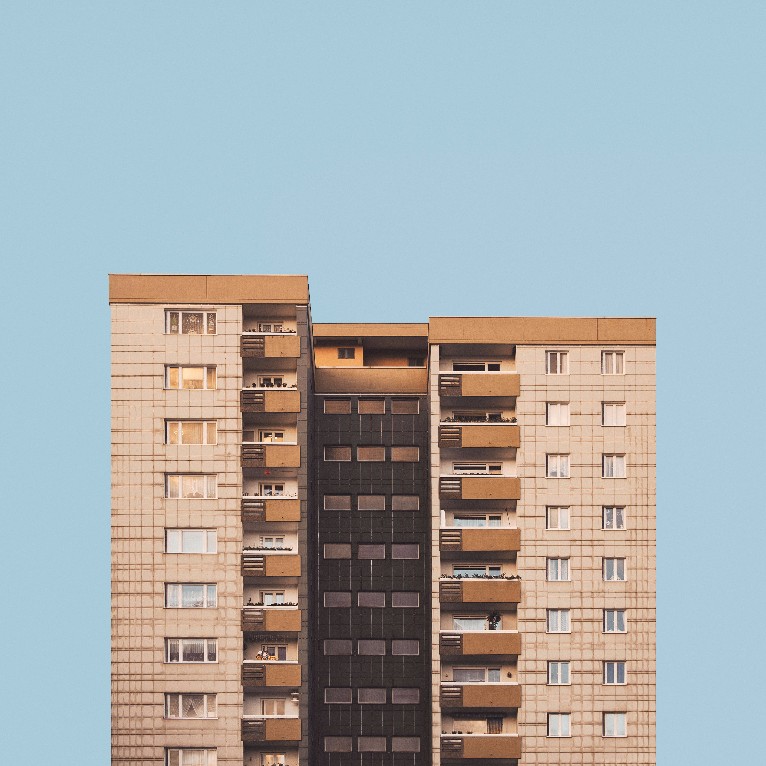 Self-taught photographer Malte Brandenburg, was born in Berlin and currently resides in Copenhagen.

In recent years, his focus has shifted more and more towards architecture and the sociological aspects behind it. He prefers order and symmetry and he usually has a rather minimalistic approach in his work.

He is co-founder of the visual arts collective Copenhagen Format, a group of international photographers who collaborate on various art projects and who support emerging artists. 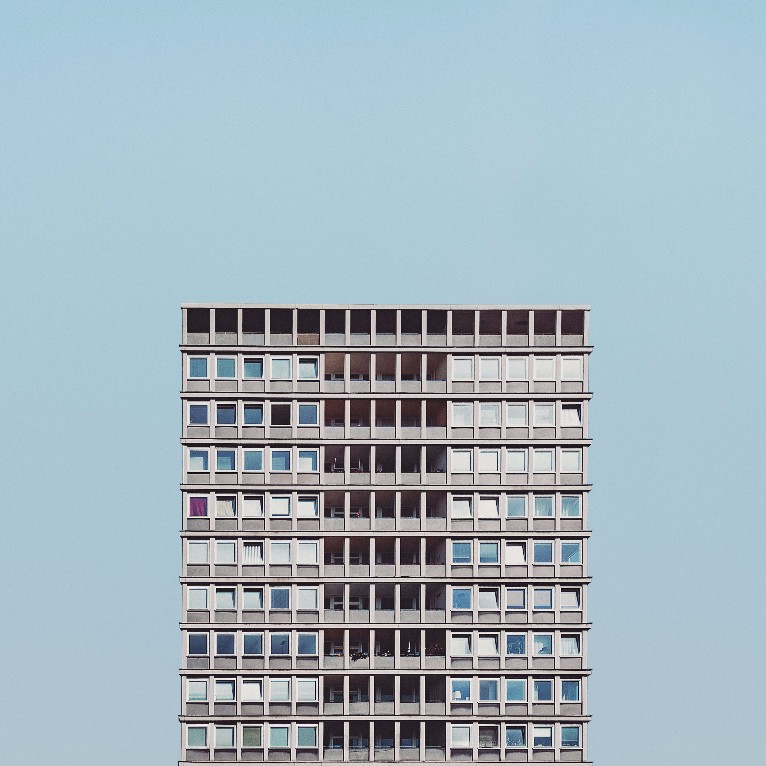 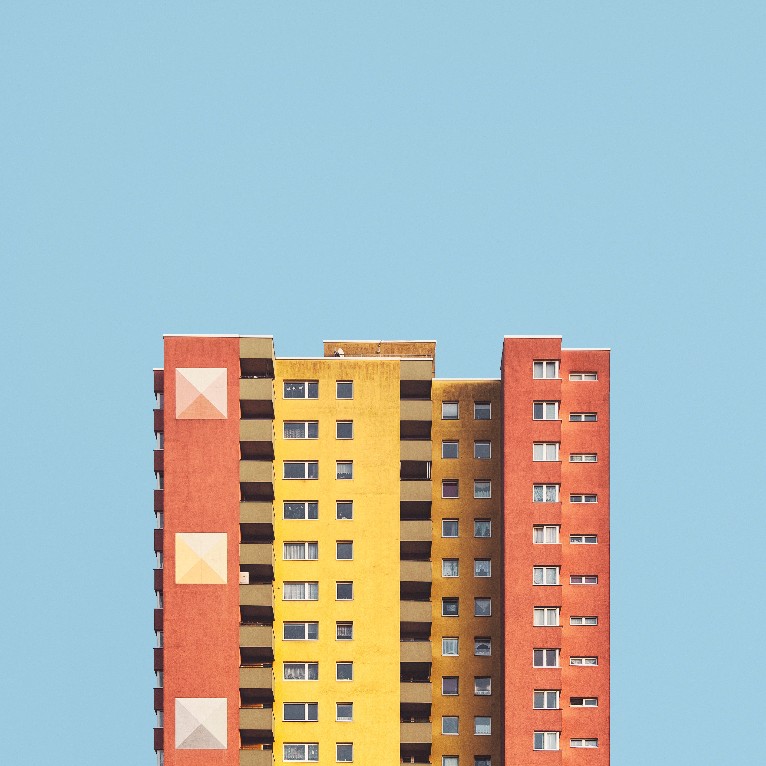 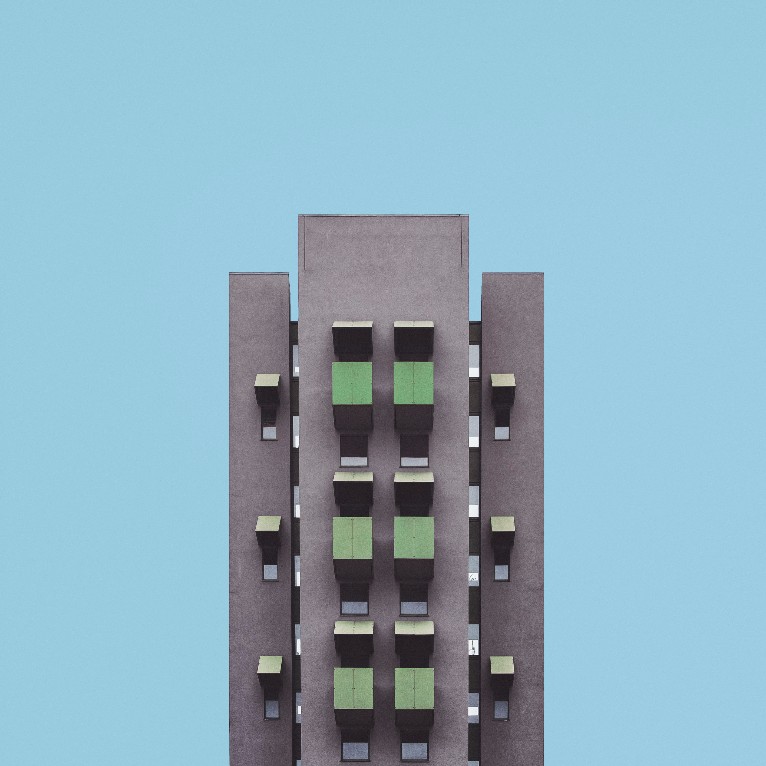 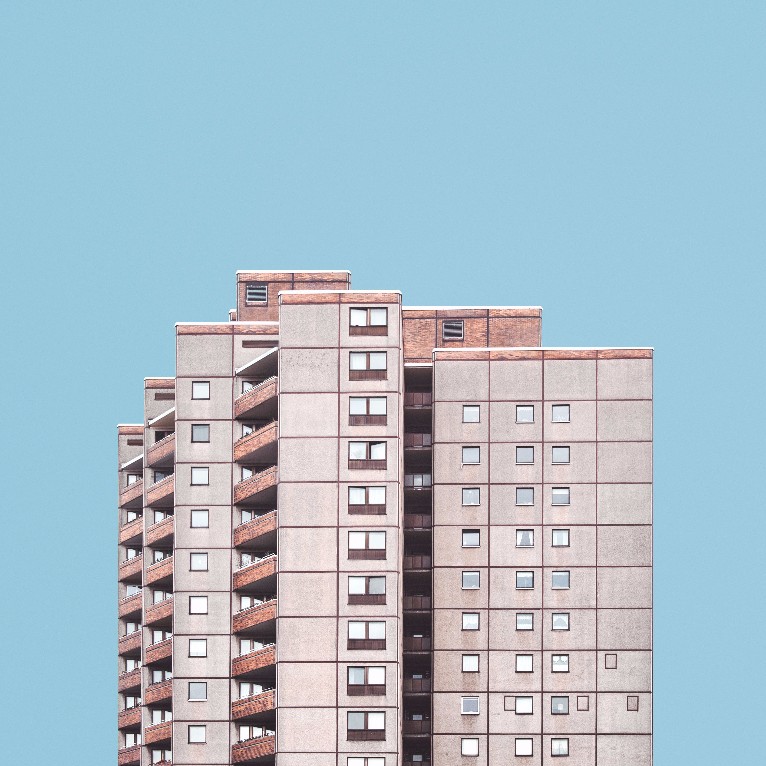 All images courtesy of Malte Brandenburg