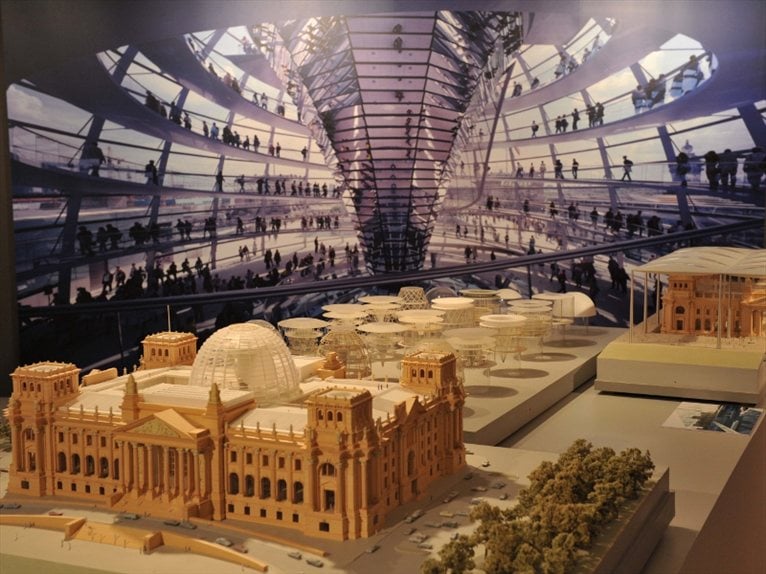 ‘Foster + Partners: the Art of Architecture’ is being staged at SPSI, the Shanghai Oil Painting and Sculpture Institute and runs from 25 July to 25 August 2012.

The exhibition was officially opened today by deputy British Consul General, Matthew Forbes. It is the first major survey of the studio’s work to be held in China and reveals details of a number of new projects underway in the region, including headquarters for Citic Bank in Hangzhou, a new tower in Nanjing and the Vantone development in Shanghai. It is also an opportunity to see the original models and sketches for high-profile completed buildings, such as Beijing International Airport, the Millau Viaduct in France, Hearst Tower in New York and the Swiss Re headquarters in London.

Arranged around the themes of infrastructure, sustainability, high-rise, urban planning, history and culture, the works on display highlight the diversity of the practice’s work and showcase a growing portfolio of projects in China. They also illustrate into the changing nature of architectural practice over the past forty years – a timeline will illustrate the 227 projects in 20 countries completed by the practice since its inception in 1967 as Foster Associates. Allowing visitors a unique insight into the workings of the studio, a special exhibit created for the exhibition explores the design process from first client meeting to completed building and post-occupancy studies.

‘Foster + Partners: the Art of Architecture’ is also timed to celebrate the recent opening of the studio’s Shanghai office, which is based in the Jiushi building on Zhong Shan Nan Road – a tower designed by the practice and the first project to be completed a British firm of architects in China. 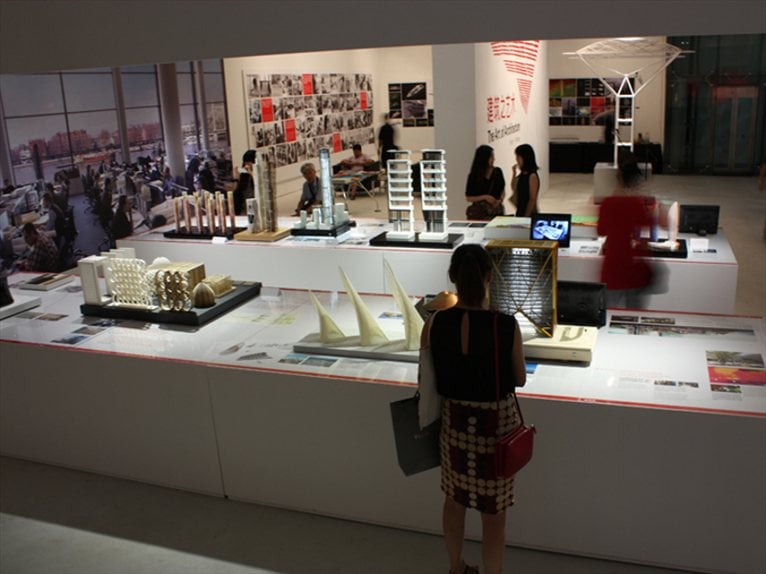 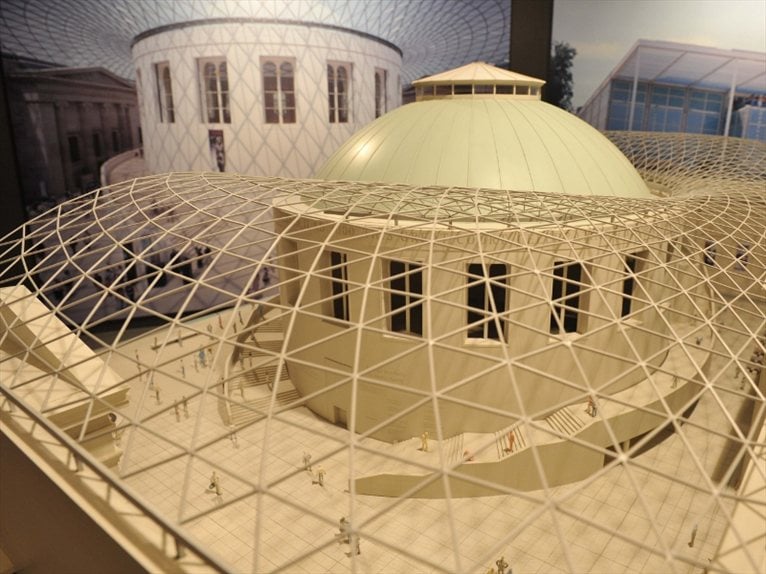 Norman Foster was born in Manchester in 1935. After graduating from Manchester University School of Architecture and City Planning in 1961 he won a Henry Fellowship to Yale University, where he gained a Master’s Degree in Architecture.

He is the founder and chairman of Foster + Partners. Founded in London in 1967, it is now a worldwide practice, with project offices in more than twenty countries. Over the past four decades the company has been responsible for a strikingly wide range of work, from urban masterplans, public infrastructure, airports, civic and cultural buildings, offices and workplaces to private houses and product design. Since its inception, the practice has received 470 awards and citations for excellence and has won more than 86 international and national competitions.

Current and recent work includes the largest single building on the planet, Beijing Airport, the redevelopment of Dresden Railway Station, Millau Viaduct in France, the Swiss Re tower and the Great Court at the British Museum in London, an entire University Campus for Petronas in Malaysia, the Hearst Headquarters tower in New York, Boston Museum of Fine Arts, the Robert and Arlene Kogod Courtyard at the Smithsonian Institution in Washington and research centres at Stanford University, California. 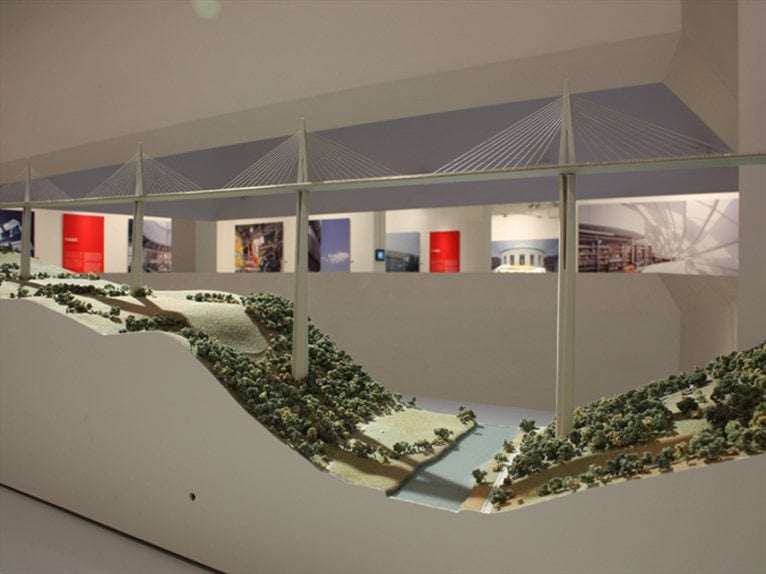