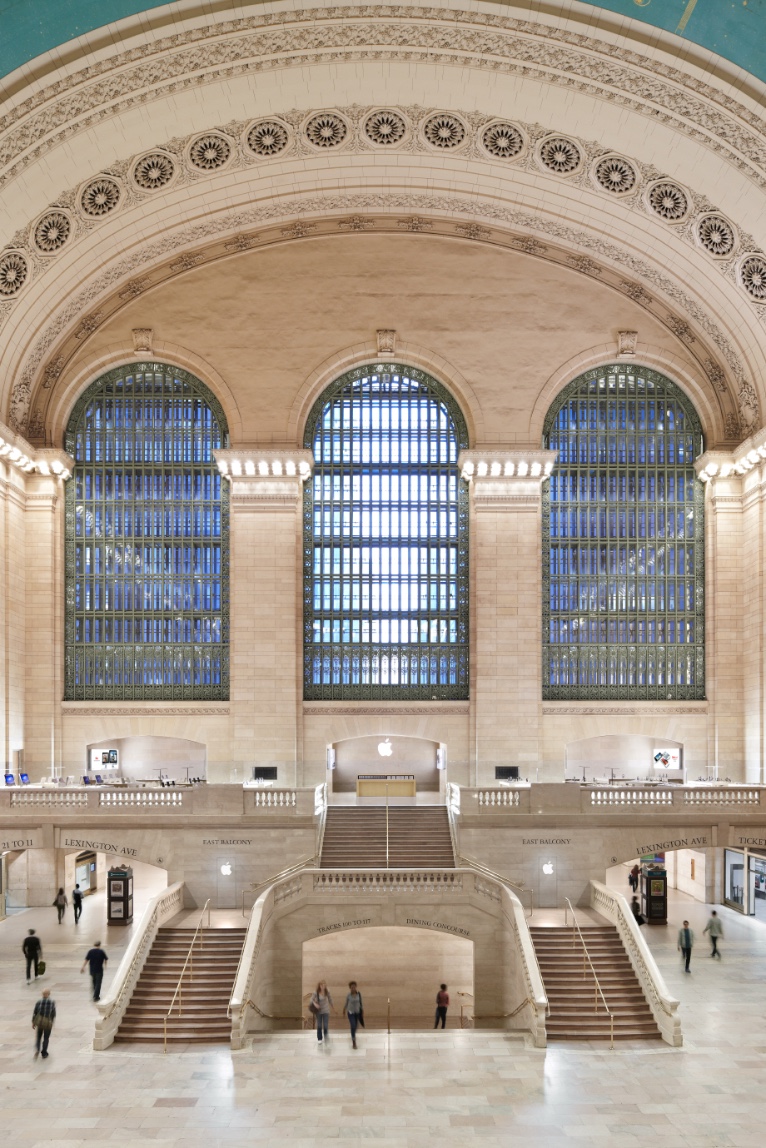 Big news for Apple Inc.! The tech giant is is being recognized by the Landmarks Conservancy for its contribution to preserving, restoring, and repurposing 4 historic structures in NYC: Grand Central Terminal, 103 Prince Street, 401 W. 14th Street, and 940 Madison Avenue.

The awards ceremony will be held on Wednesday, March 9, 2016 at The Metropolitan Club in New York City. 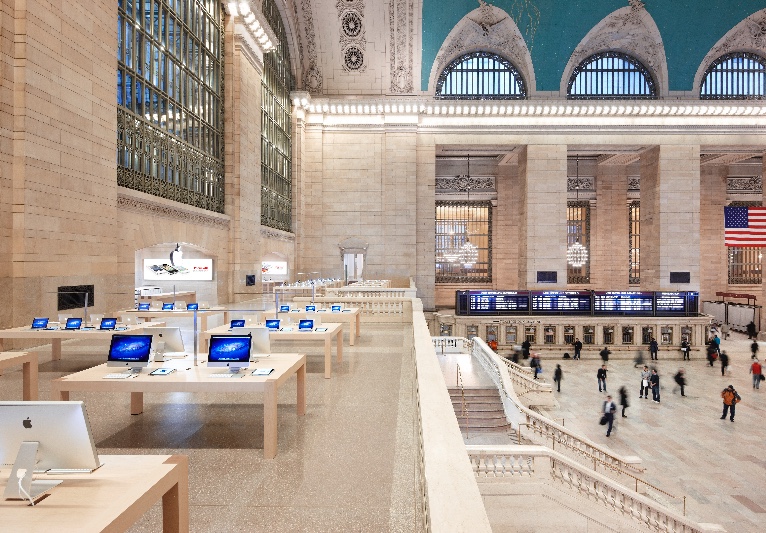 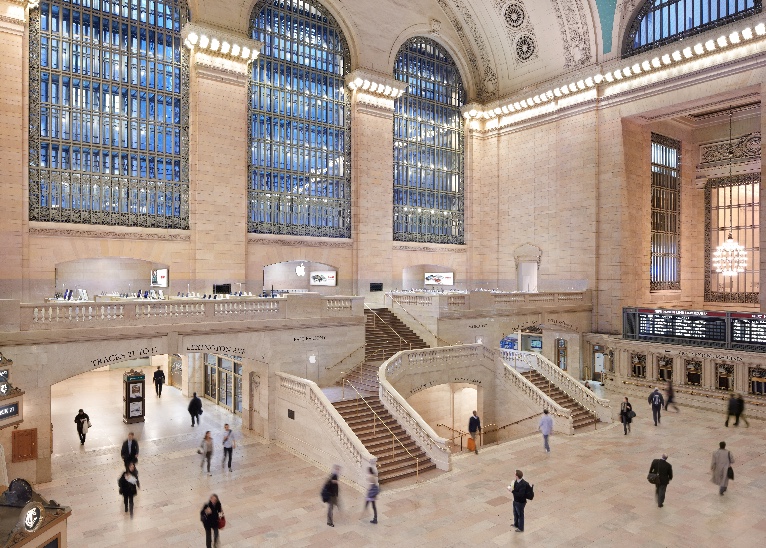 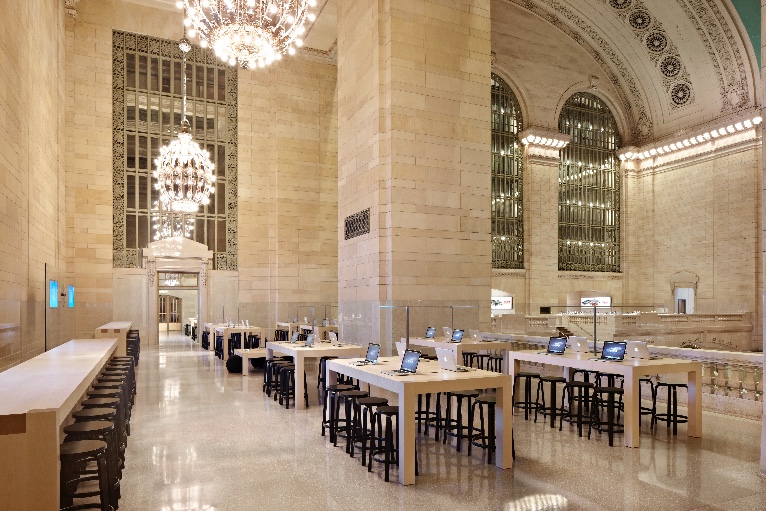 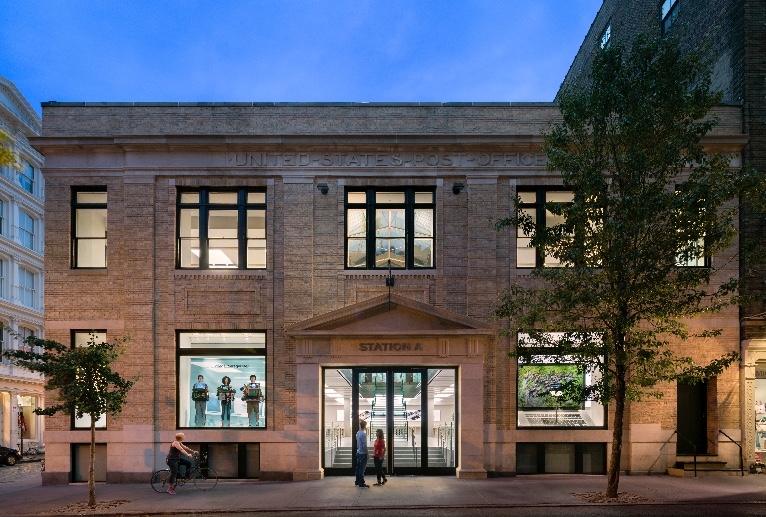 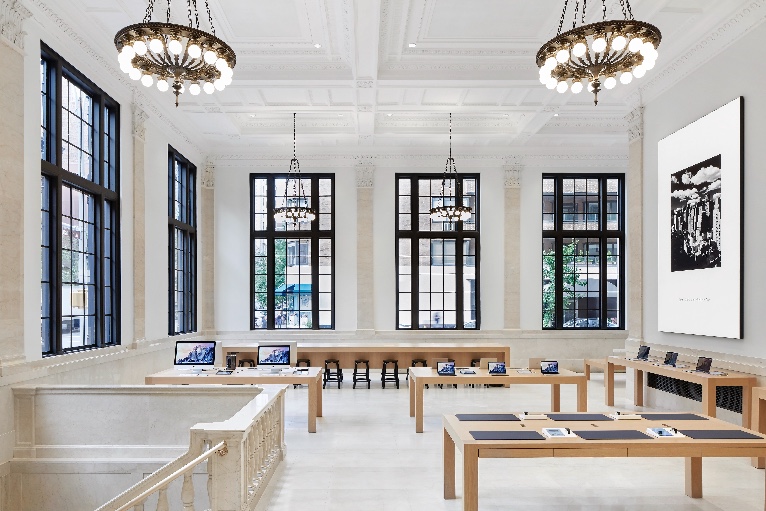 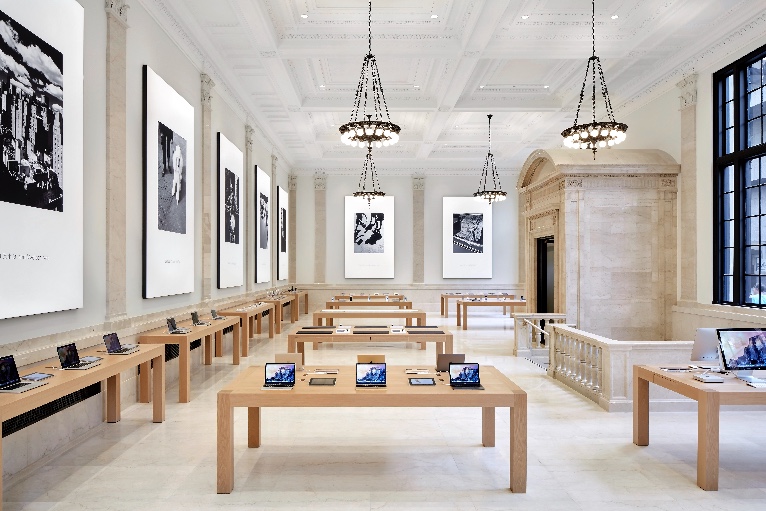 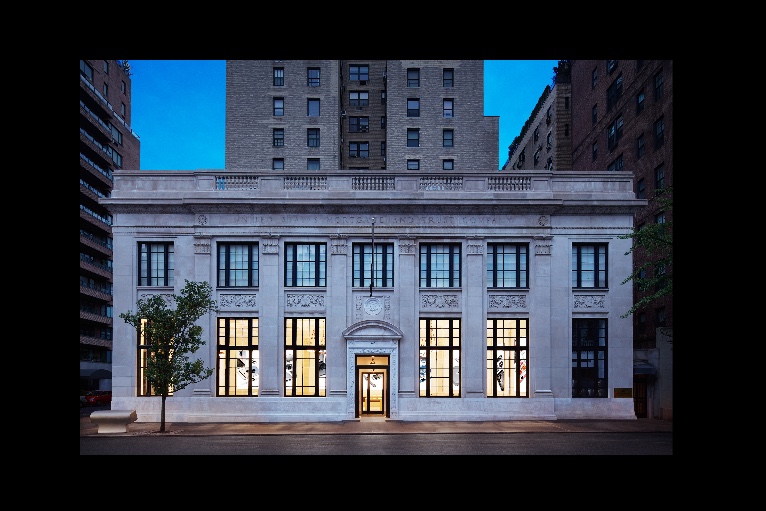