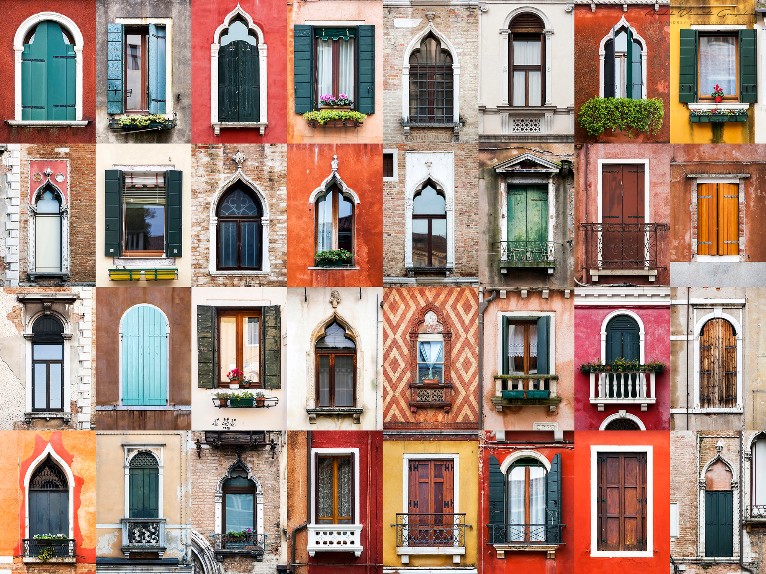 For Portuguese photographer André Vicente Gonçalves windows are the eyes of the world! From Lisbon to Venice they represent the evolution of a country's architecture, as well as identify different historical periods. This is the reason why he decided to create a photo series entitled "Windows of the World". 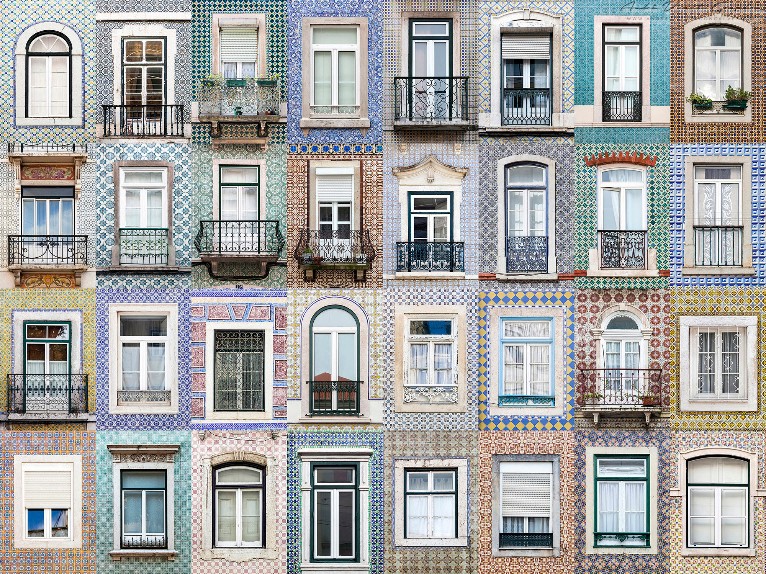 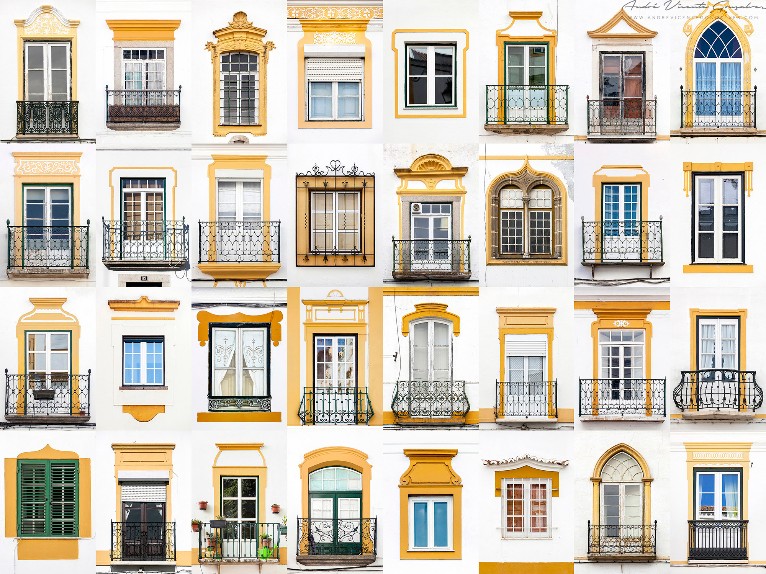 "Windows are considered a vital element of every building - said Andrè - not only to bring it to life but also to give some vitality and personality to it. I find it amusing that a small piece of glass between the interior and exterior of a house gives us the feeling of security and also the way that the house owners can be identified by their choices on their concept of beauty and architecture of the windows, some very flashy and opulent and others very humble".

"In the process of choosing the photographs of the windows I normally don’t pick the most beautiful ones, some are very unique and don’t fit well with others, I try to give to each city or region it’s singularity and identity, and so, it gives us a glimpse into their history and culture. It’s a big evolution from the earliest windows that were only a hole in the wall". 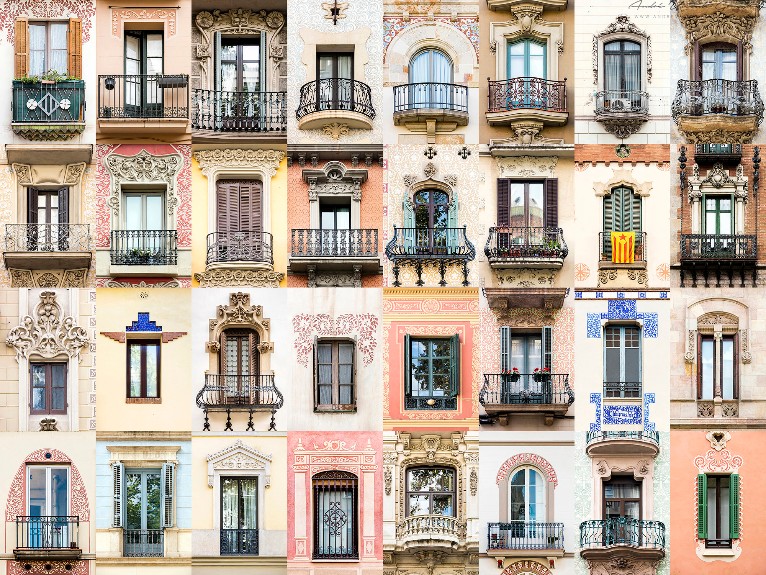 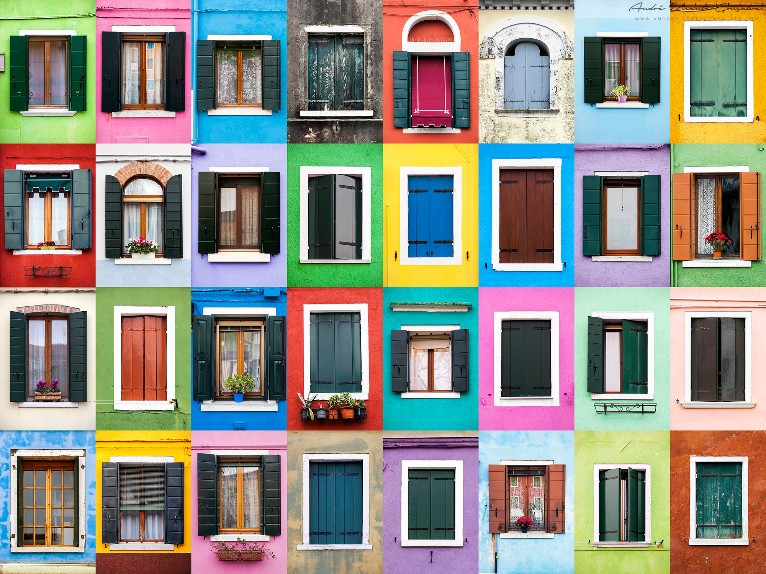 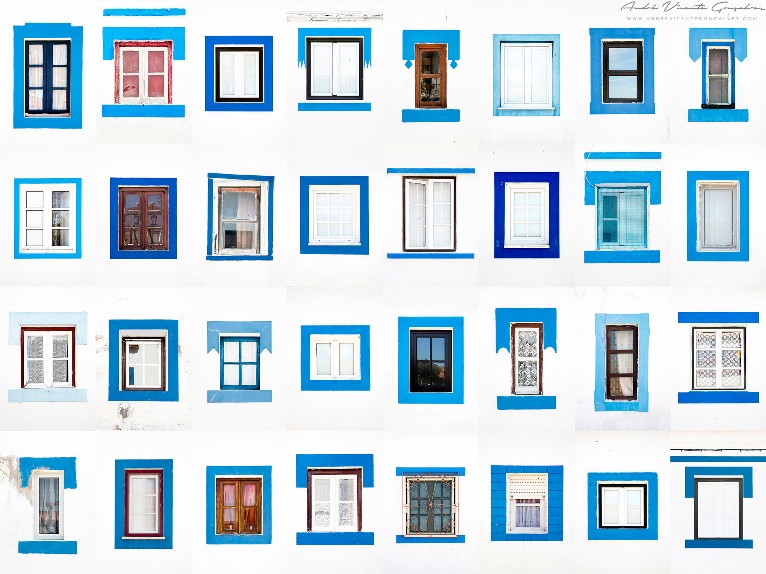 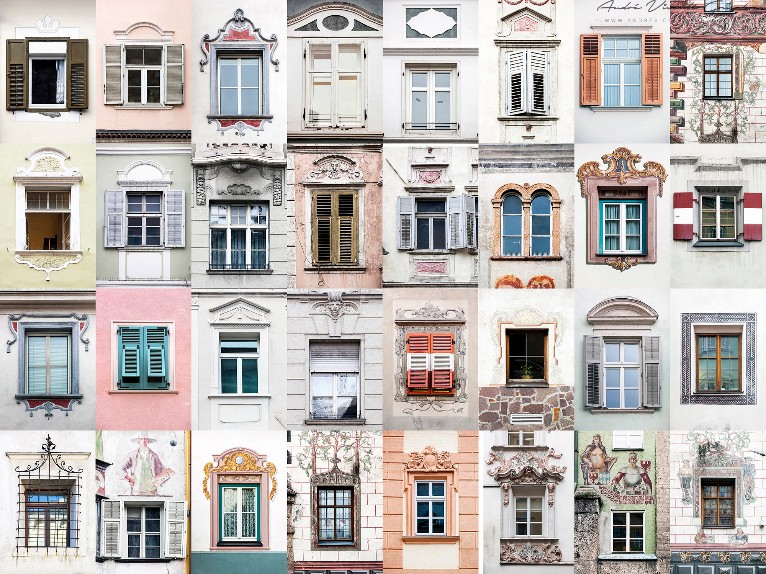 André Vicente Gonçalves started his academic journey not as you may be expecting. First, he began to study computer science in the University of Évora. Then, he went to the University of Trento, in Italy, to study abroad for one year. During that time, he realized that computers where not what I like the most and he decided to change his route.

he applied for a Photography Bachelor’s Degree in the Lusophone University of Humanities and Technologies, which he have recently finished with honors. With this decision, he found his personal motto: “Choose a job you love and you will never have to work a day in your life” (Confucius). 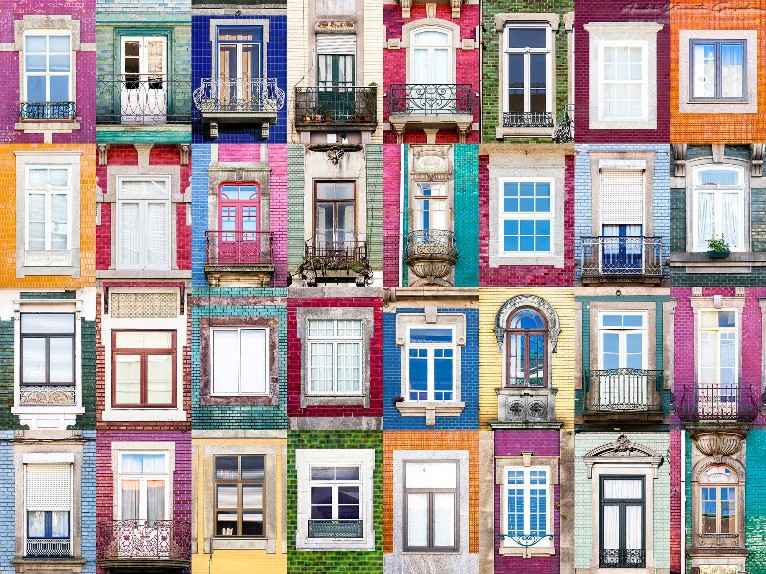 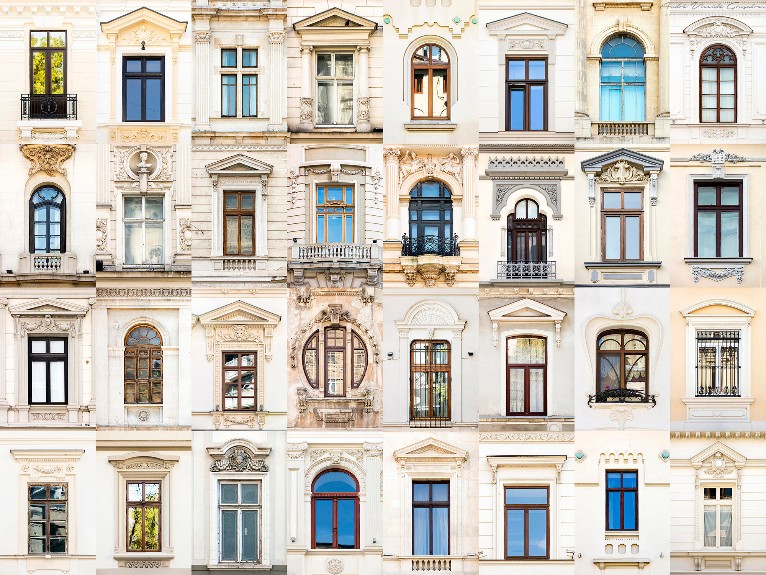 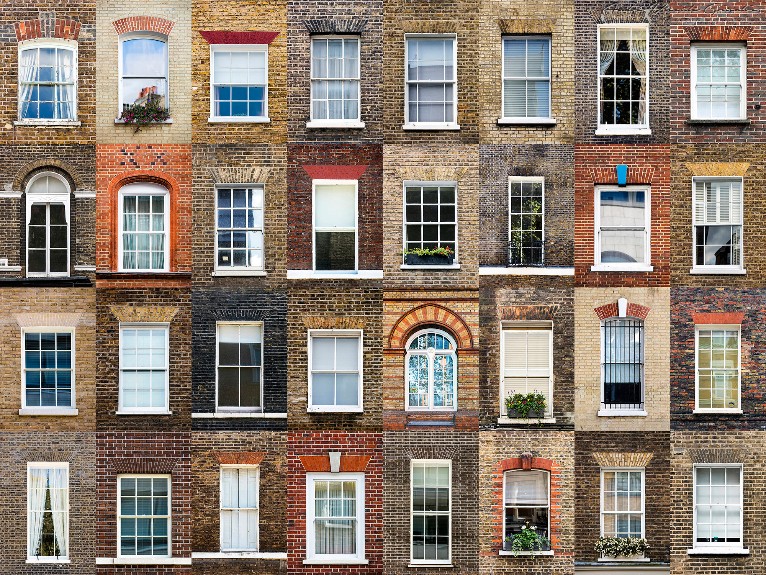