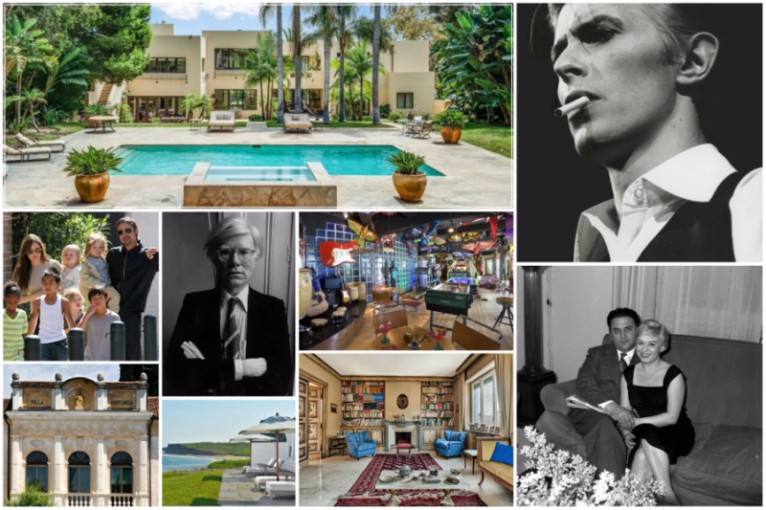 For many people, living in the former VIP properties of a Hollywood star would be a dream come true. Not everyone can allow themselves the privilege. But when celebrities put their extravagant luxury homes on the market, years pass before an interested buyer closes the deal. And it’s not hard to see why, these dream homes have disproportionately high price tags that often verge on the absurd.

Among the stars there's the buying people and the selling people, from Robbie Williams to David Bowie, from Brad Pitt and Angelina Jolie to Cameron Diaz. Then, there are the properties of the stars of the past, such as Andy Warhol, Federico Fellini, Luciano Pavarotti.

Enjoy the photos below! 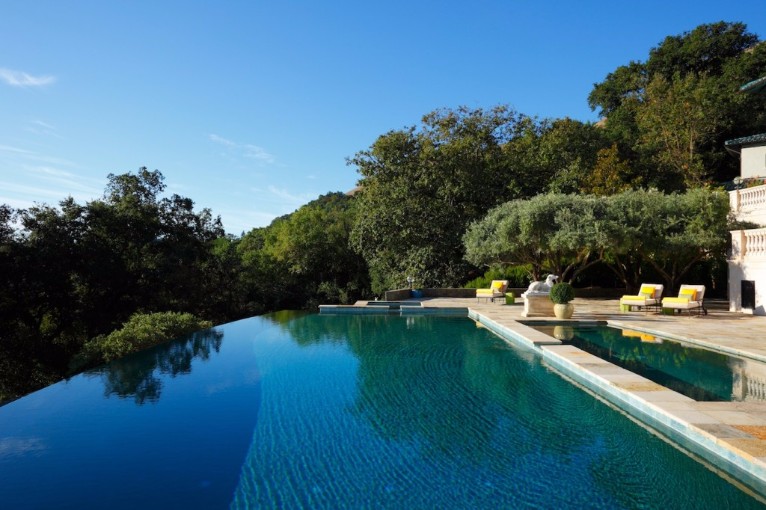 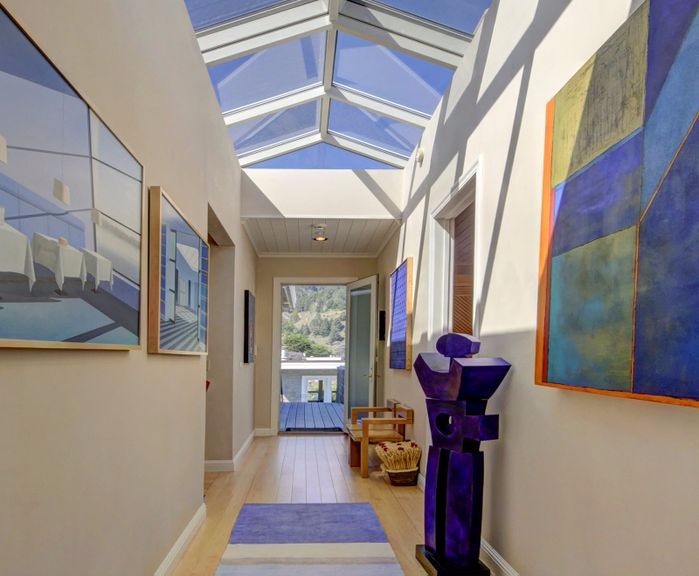 Robbie Williams' Villa of Smiles, in the heart of Napa Valley, California, sold for ‘only’ 6.8 million dollars. 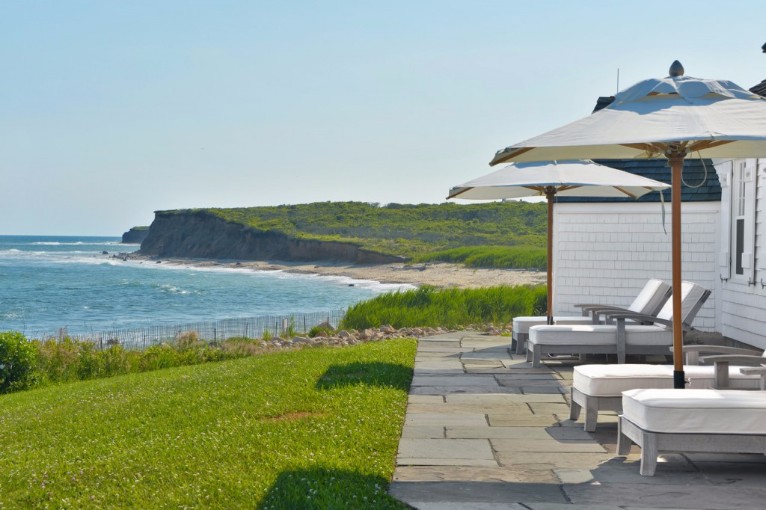 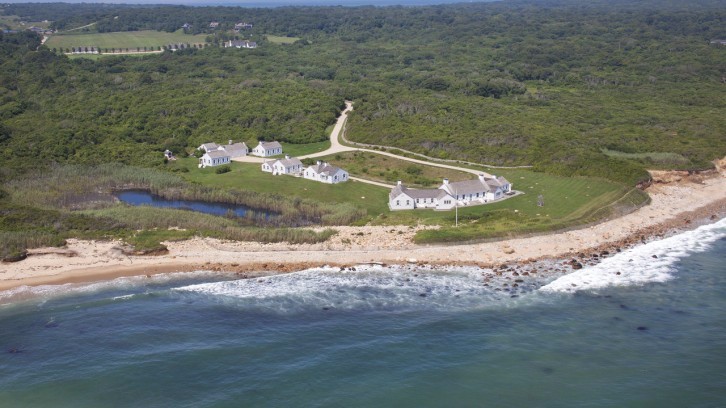 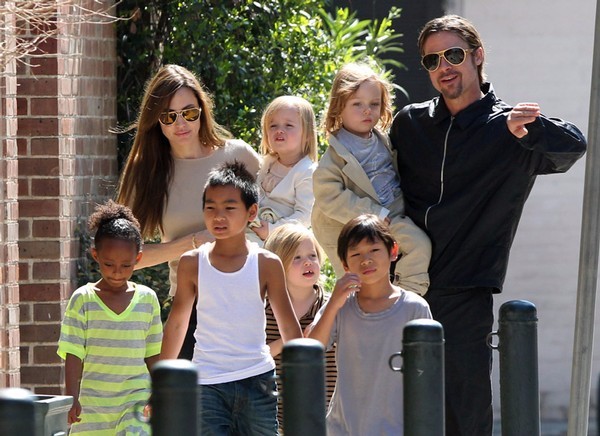 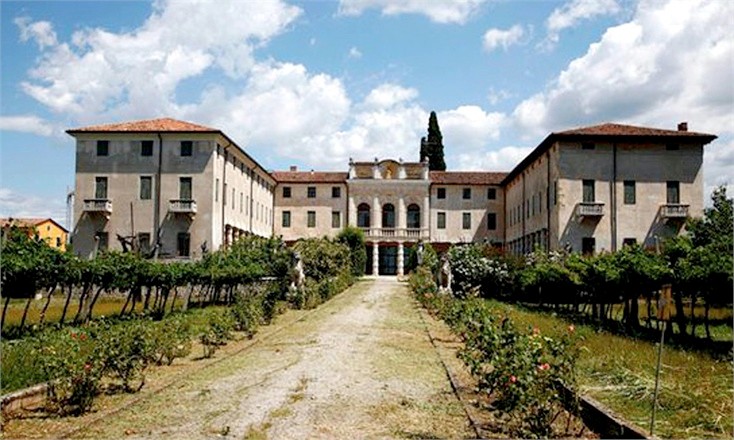 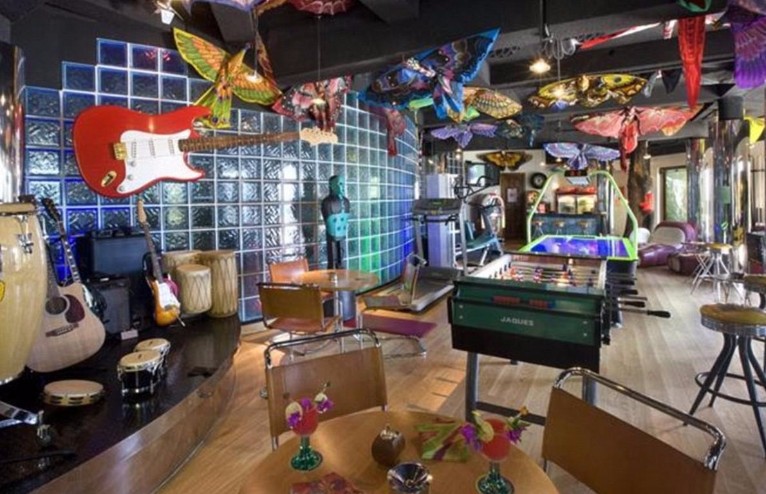 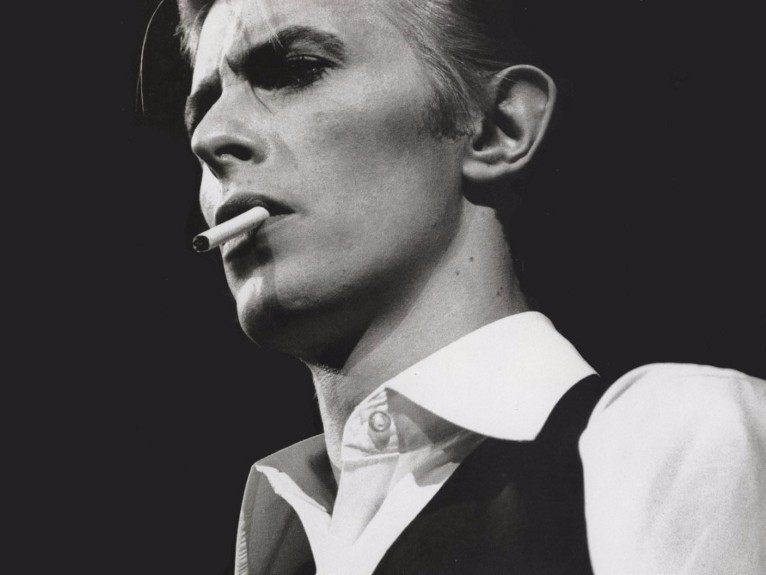 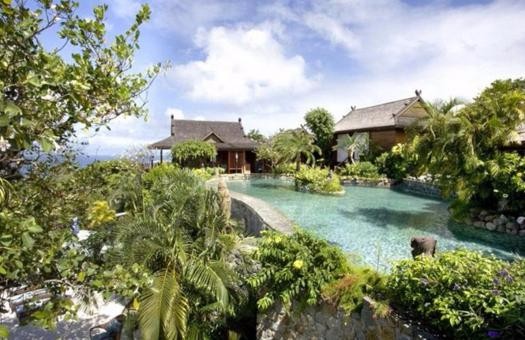 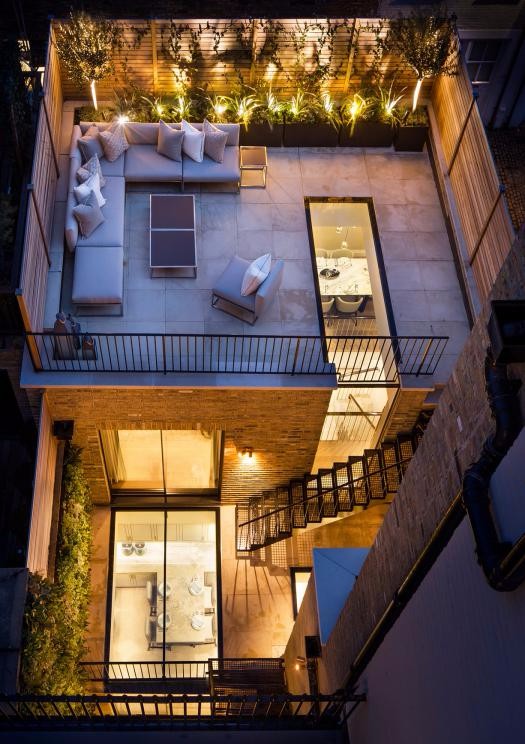 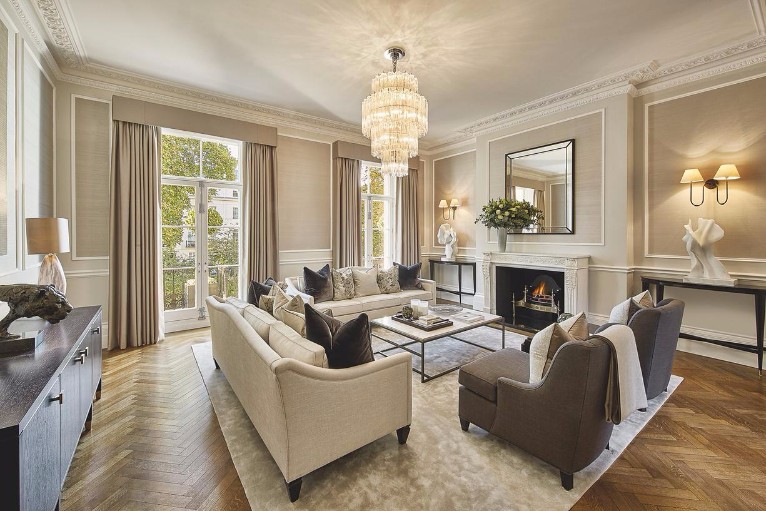 Margareth Thatcher's house in London, on sale for 29 million euros. 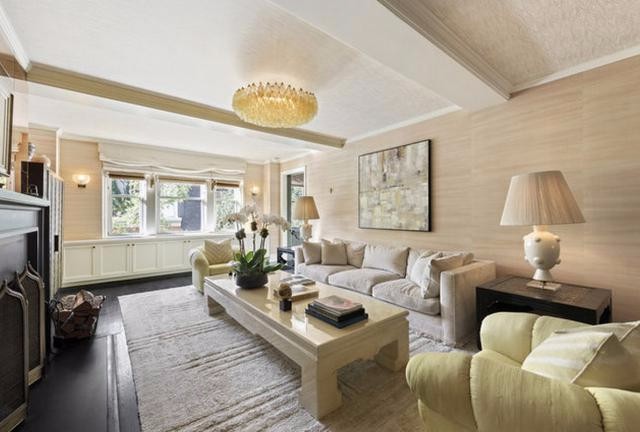 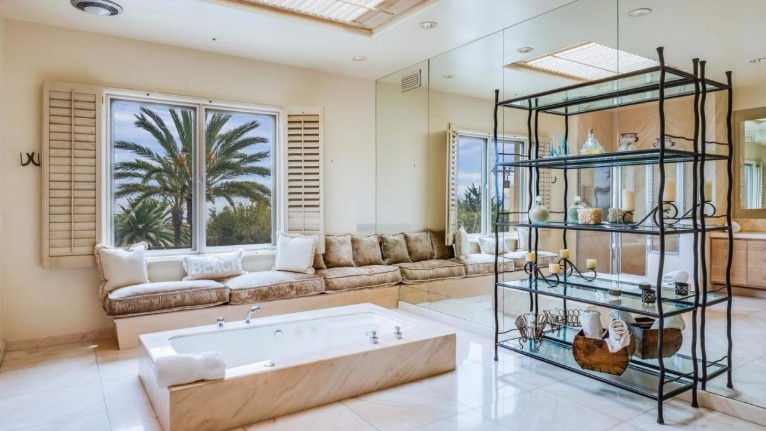 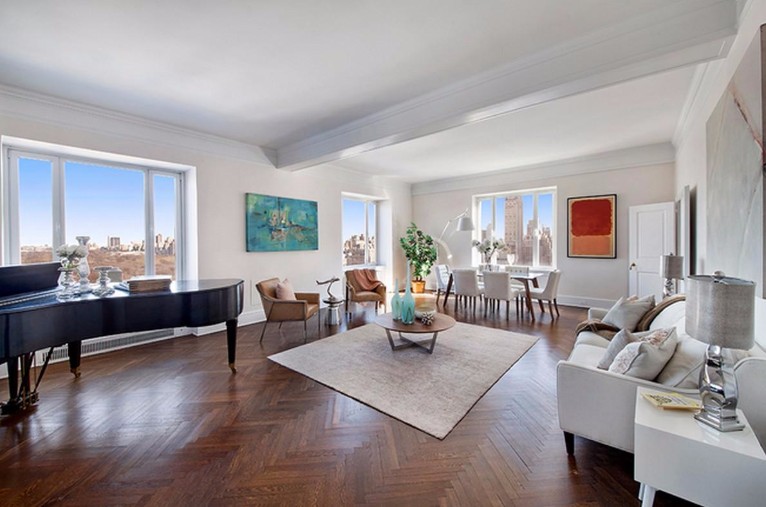 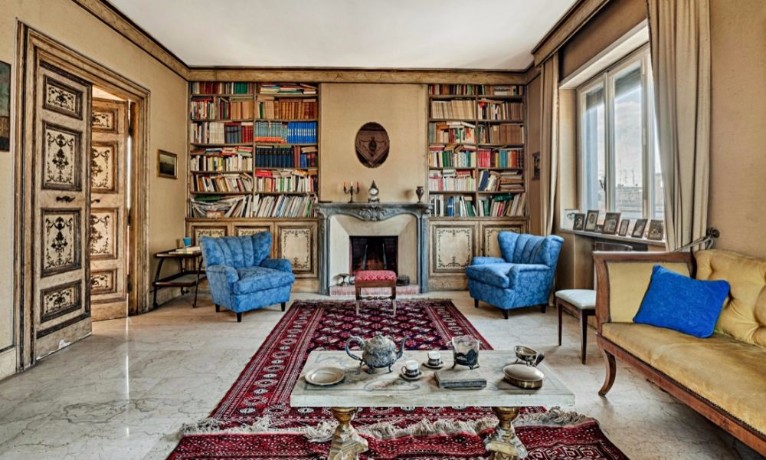 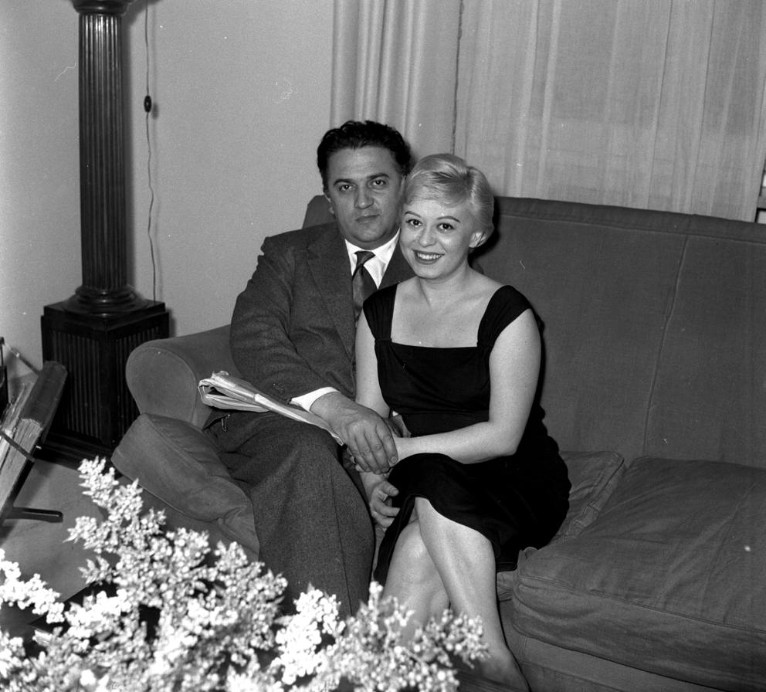 Federico Fellini's house in Rome, on sale for 2 million euros.