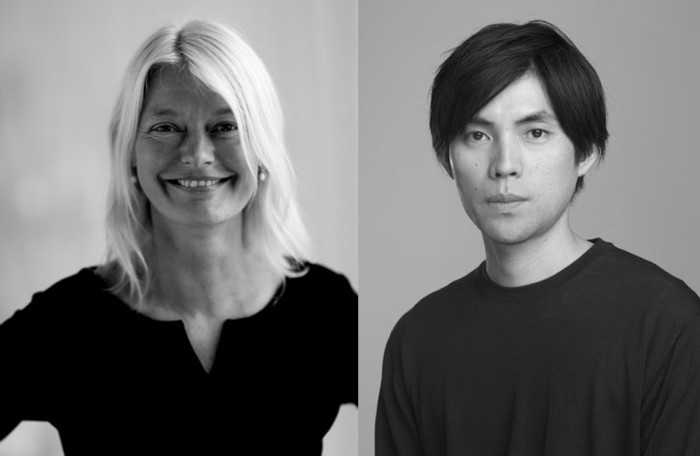 Jenny B. Osuldsen, partner and landscape architect at Snøhetta, Oslo

Snøhetta works constantly to reinvent design by using creative processes, analogue and digital tools and new challenges in "the green shift", which affects and pushes the work into the future. This will be discussed at Stockholm Design Talks using different project examples.

Jenny B. Osuldsen is a partner at Snøhetta and a professor in landscape architecture at the University of Life Science in Ås, Norway. She is also a guest professor at Ax:son-Johnson Institute of Sustainable Urban Design (SUDes) at the University of Lund. She started working at Snøhetta in 1995 and has been involved in a number of the firm's design projects, both for competitions as well as for several large and small projects. Jenny B. Osuldsen was also the CEO when Snøhetta opened its office in New York.

At Stockholm Design Talks, OMA's international work in architecture, urbanism and cultural analysis will be discussed. Shohei Shigematsu, CEO of OMA New York, presents a selection of projects from OMA's office in New York that explores new parts and hybrids of architecture typologies, from food markets to raised parks and urban water strategies.

Shohei Shigematsu started at OMA in 1998 and became a partner in 2008. He has been the head of the New York office since 2006, and under his leadership the office in New York has worked with several buildings throughout the USA, including Milstein Hall in 2011, which is an extension of the College for Architecture, Art and Planning at Cornell University. Shohei also designed cultural buildings such as Quebec National Beaux Arts Museum and Faena Arts Center at Miami Beach – both of which are planned for completion in 2016. Shohei also headed the design project for Waist Down, Prada's exhibition that is touring the world, and his commitment to urban architecture also includes a new civic center in Bogota, Colombia and a food market in Louisville, Kentucky. He has also headed collaborations with artists such as Cai Guo Qiang, Marina Abramovic and Kanye West.

Other architectural firms that are participating include:

The lecture will be about recent projects, such as the recently completed project, KTH School of Architecture, which is the first new building for the architecture program on KTH's campus since 1970, wooden houses in Frihamnen in Stockholm and other projects. Tham & Videgård won the Kasper Sahlin Award in 2015 for the KTH Architecture School.

Julien de Smedt has offices in Copenhagen, Brussels and Shanghai. He will present several of JDS's most recent projects. JDS is a multidisciplinary studio that focuses on architecture and design in different scales, from urban planning to furniture design.