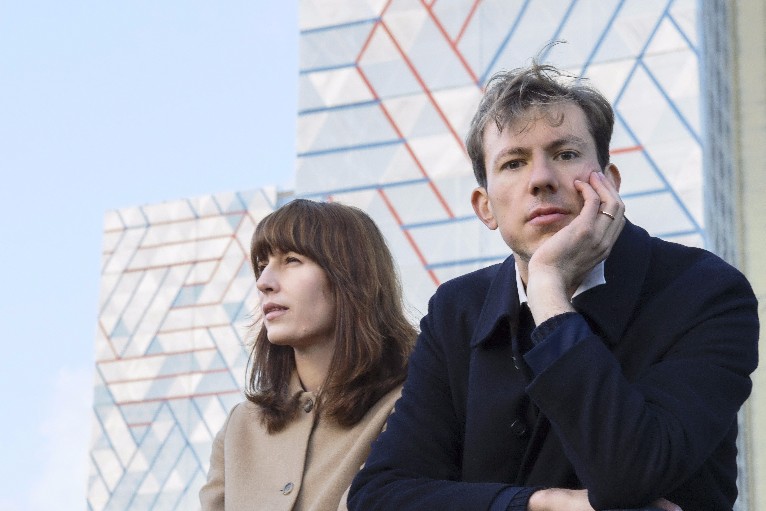 For the entire restoration period of the Ligini Towers, in the EUR district of Rome, with the creation of the new TIM headquarters, the building's being dressed by a special cladding designed by Matteo Cibic. 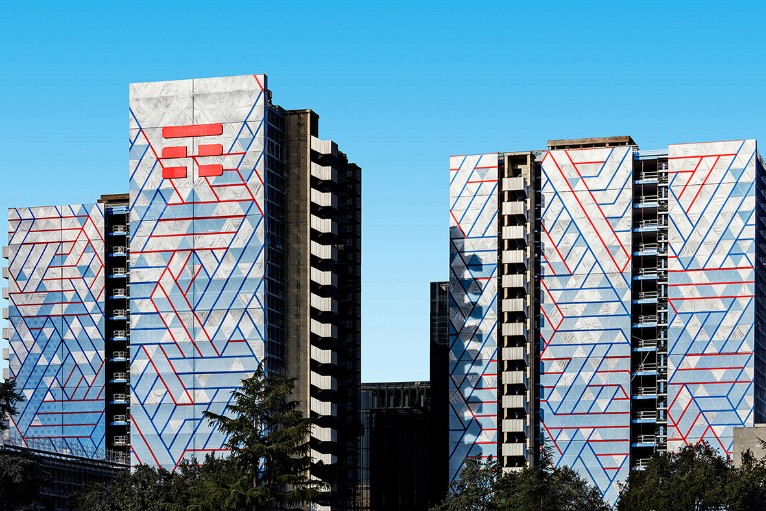 This installation, organized by Caroline Corbetta, for the agency Havas Worldwide, is a high-tech surface, composed of a particular metallic material, developed by the thirty-two year old cross-disciplinary artist. 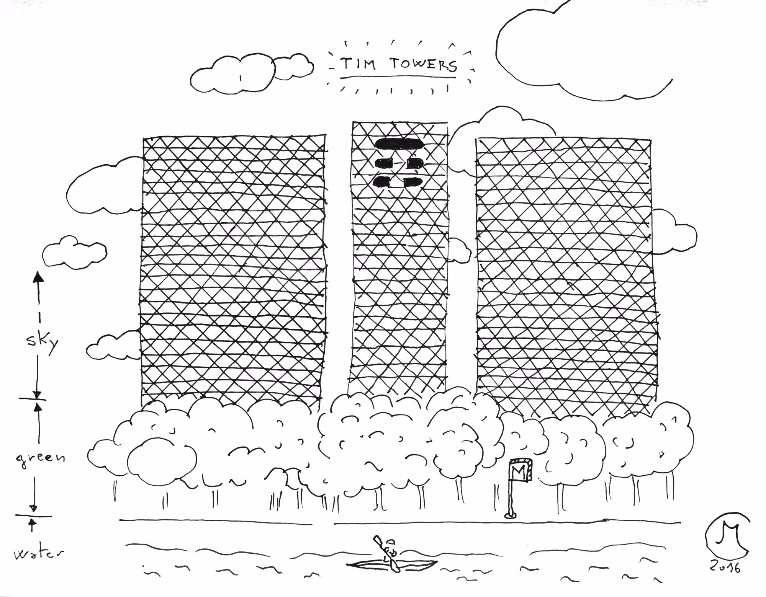 The iridescent cladding, divided up into macro pixels in different shades of silver and light blue, is enriched by a graphic motif developed in the colours of the TIM brand, which represents the network of infinite connections between human beings, made possible by telecommunications. 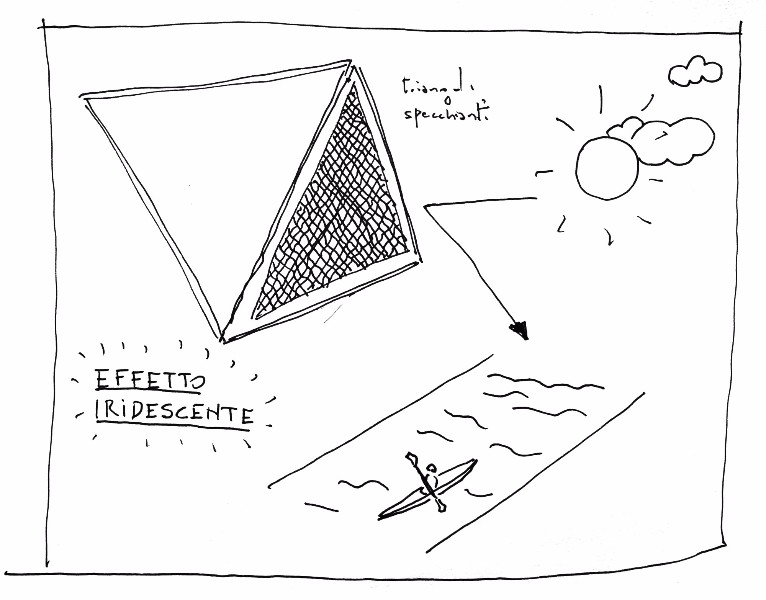 The installation, studied especially for the TIM Towers, is a magical mirror that tells of a new way of being in the world. 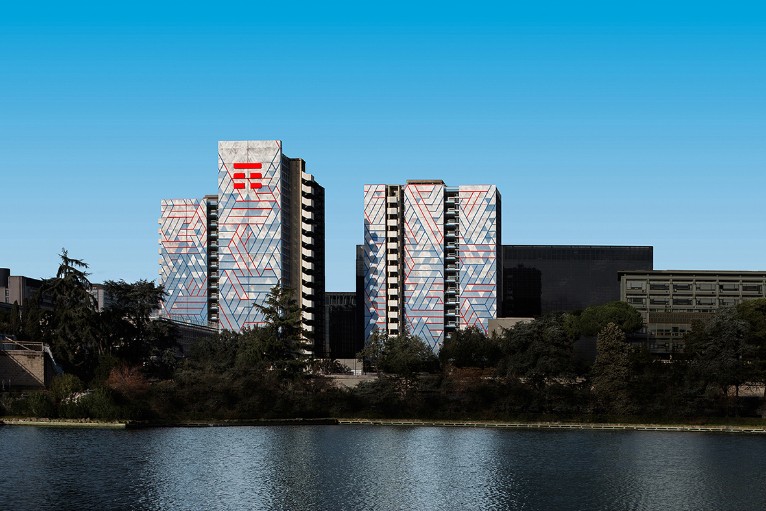 “Today, as compared with 10 years ago, physically being present increasingly makes less and less difference in experiencing an event in Barcelona, London or New York. If you like, you can be in these places all at once”, Mr Cibic says about his project. "We live in a world of mirrors. We can thus be so close to everything as to be a part of it". 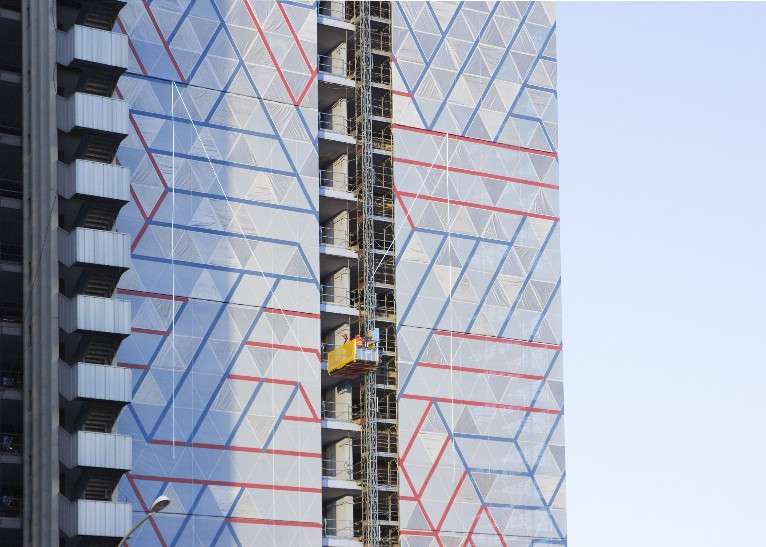 Caroline Corbetta, who was responsible for the project, explains: “Mr Cibic has developed a surface that reflects and incorporates the surrounding scenario and, at the same time, acts as a bridge towards other dimensions; an effective allegory of telecommunications that allow us to be here and elsewhere at the same time”. 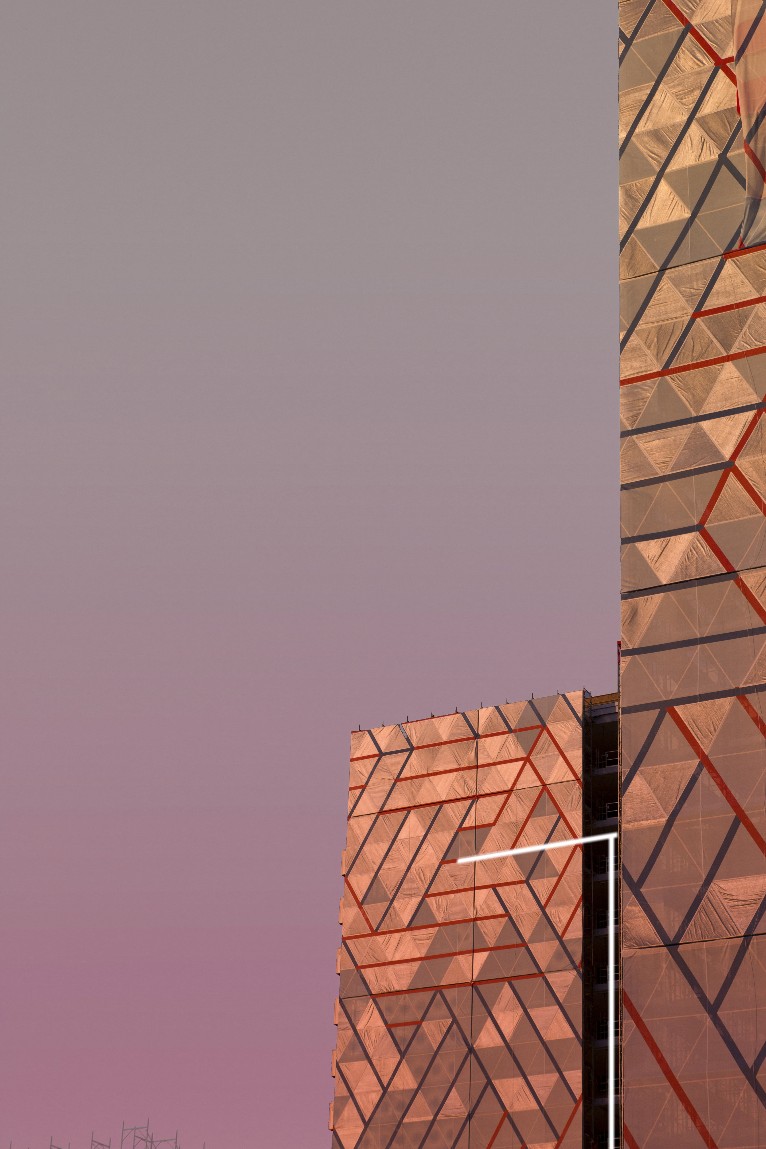 The towers become a metaphor for the immaterial character of digital communication; whilst their capacity to reflect and encompass the surrounding panorama alludes to the inclusive, universal nature of telecommunications. 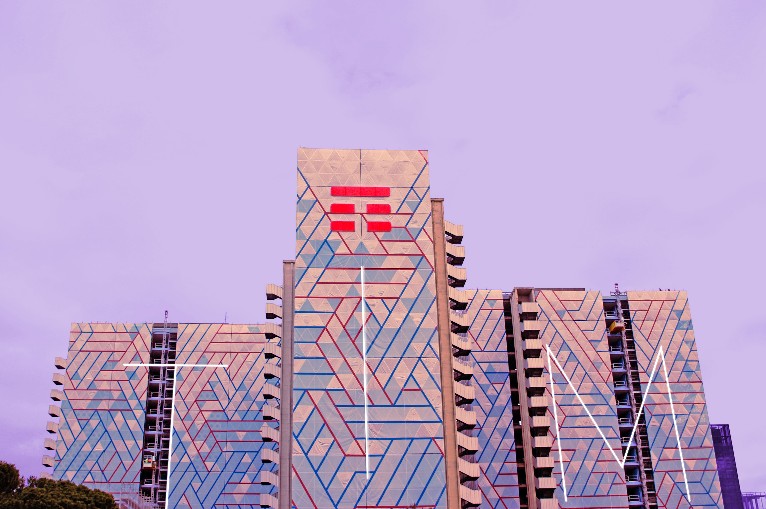 The reflective quality of the Tower surface, creates variations in its appearance and colour, depending on the position of passers-by, the time of day and weather conditions. By night, the towers feature a luminous graphic sign developed by the artist with LEDs that reverberate the wording “TIM” towards the city and its inhabitants. 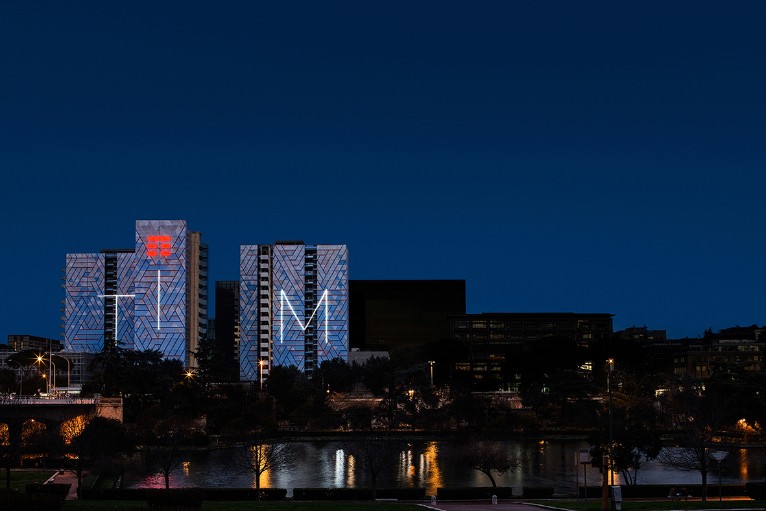