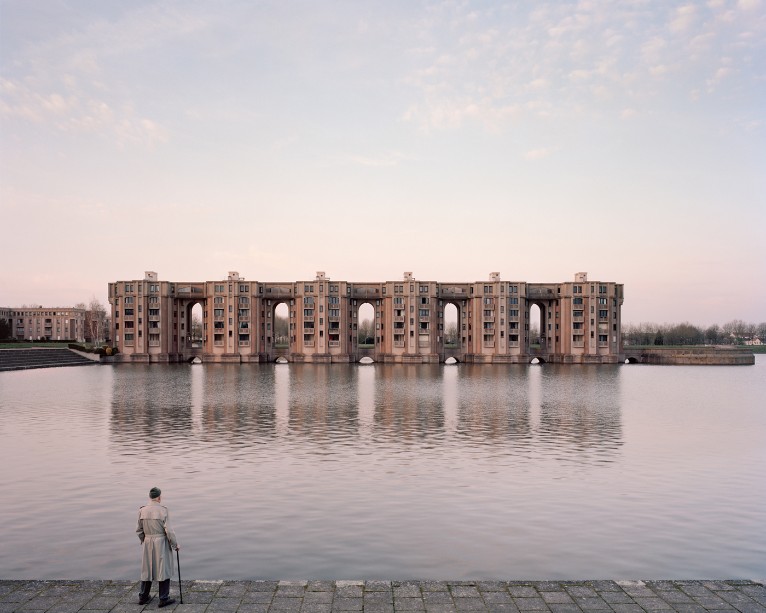 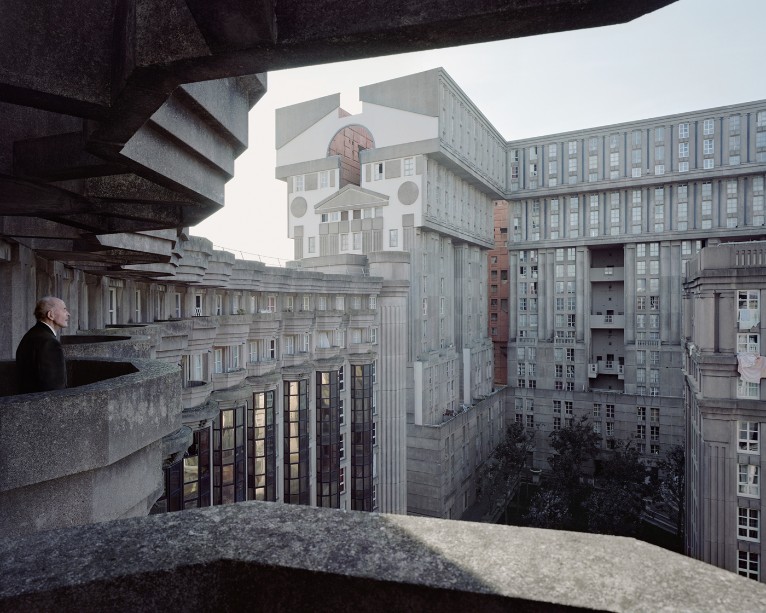 For the most part erected between the 1950s and the 1980s to address the housing crisis, urban migration and the inflow of foreign migrants while meeting modern comfort needs, these large estates are today often stigmatized by the media and marginalized by public opinion. 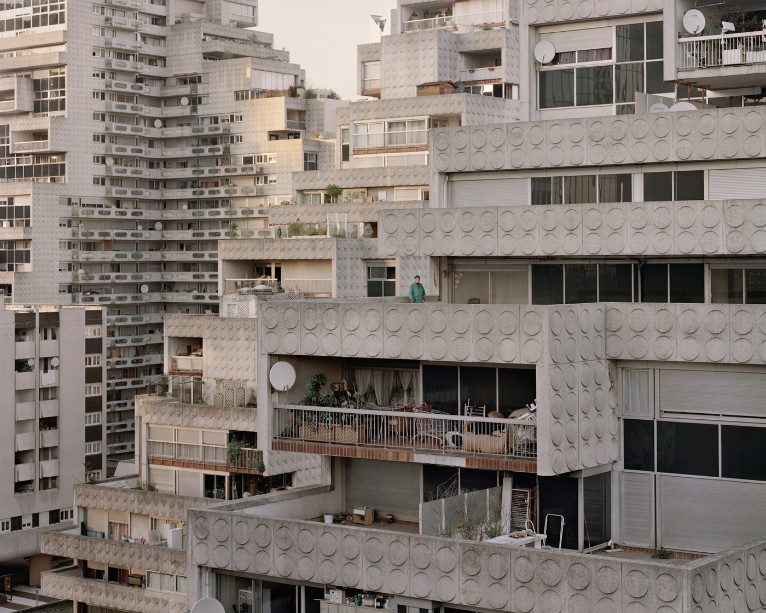 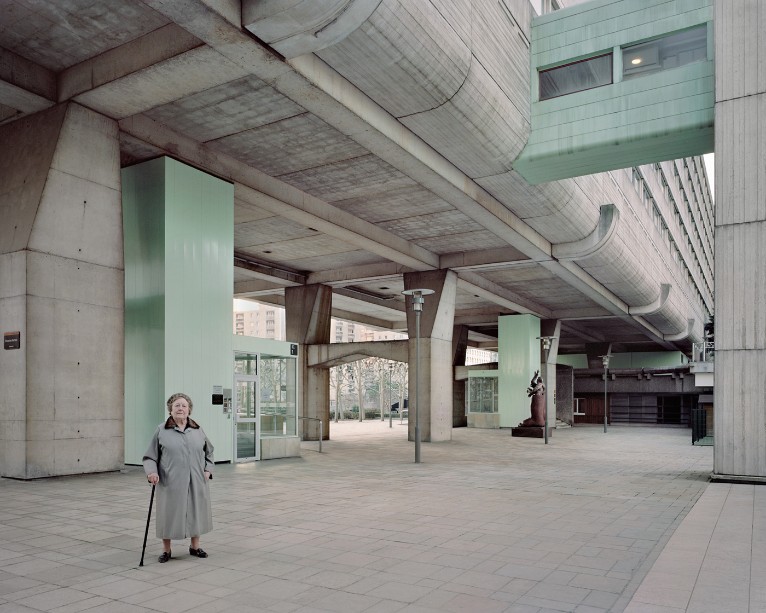 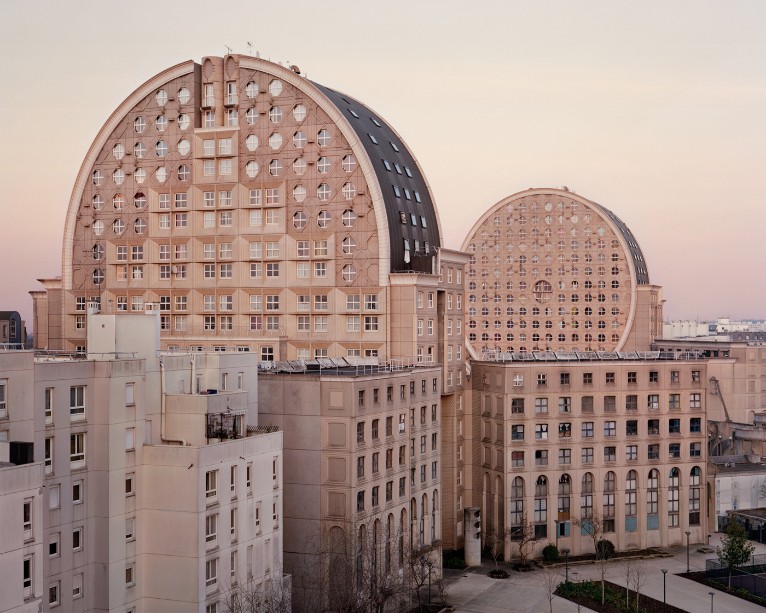 In sharp contrast with these cliché views, and fascinated by these projects’ ambitious and dated modernistic features, Laurent Kronental was moved by the living conditions of these urban veterans who have aged there, and who, he feels, are the memory of the locus. 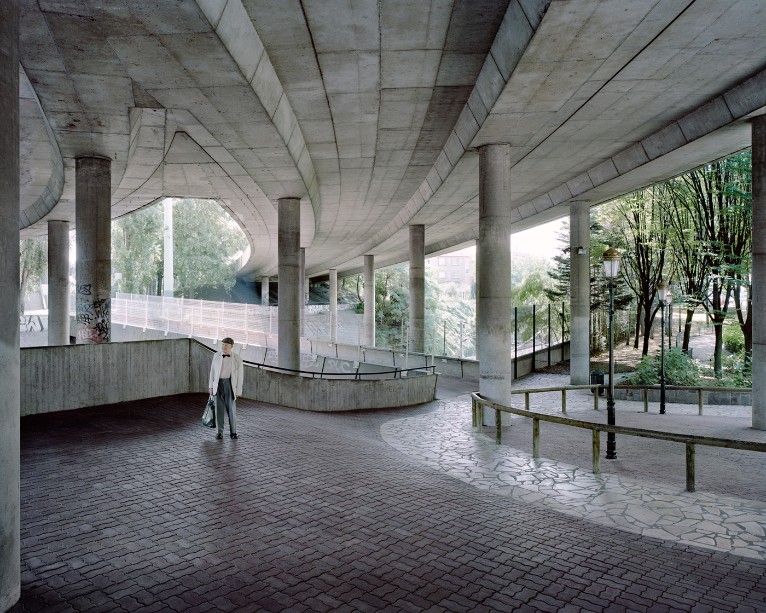 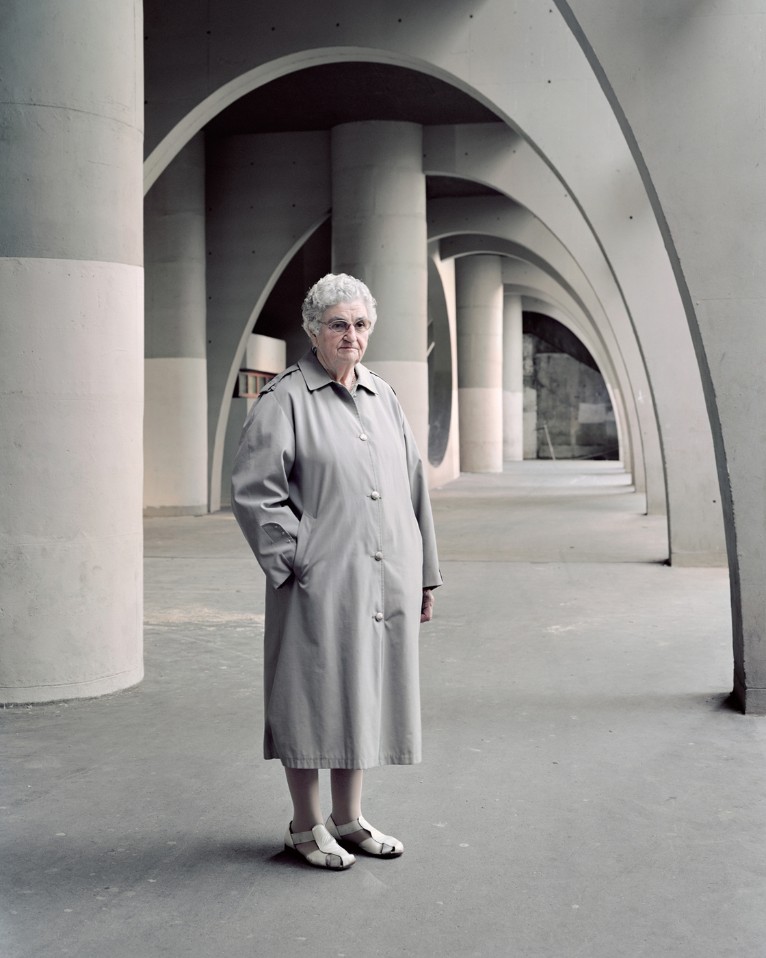 Souvenir d'un Futur is the result of four years of visits and exchanges. In this series, Laurent Kronental wanted to create the atmosphere of a parallel world mixing past and future while consciously conveying the impression of towns that would be emptied of their residents. In this magnificent and ghostly world, the structures of our cities would be titanic, gobble the human, the product of our fears and hopes for an organization of the city. 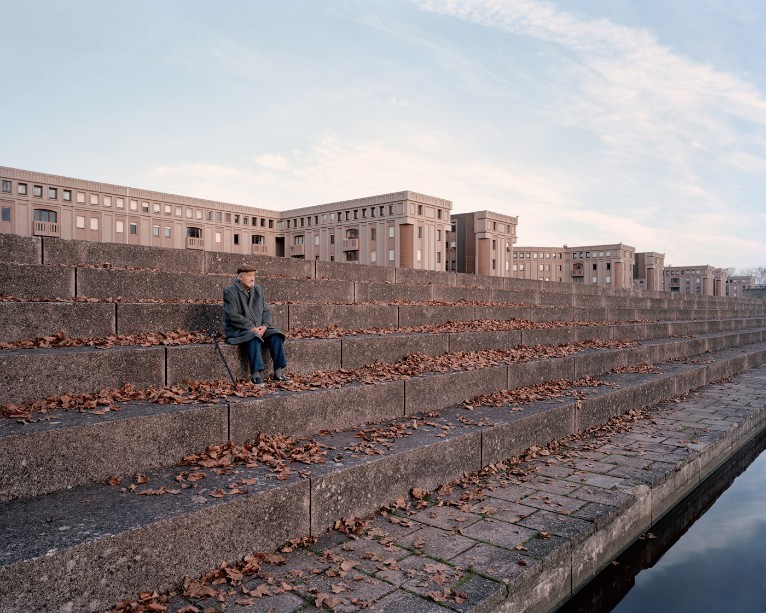 He felt a need to examine their living conditions and shed light over a sometimes-neglected generation. Exposing these unsung and underestimated suburban areas is a means to reveal the poetry of aging environments slowly vanishing, and with them, the memory of modernist utopia. 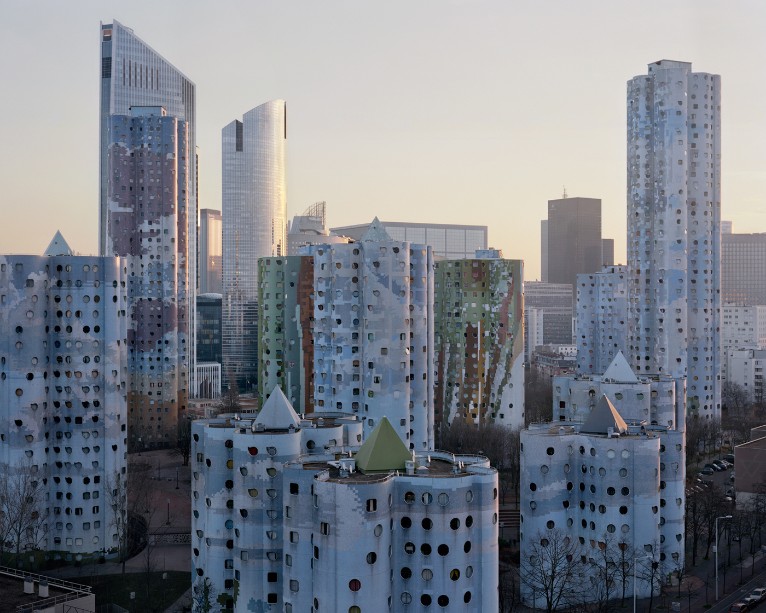 His photographs are tinted with melancholic, yet brave disenchantment. The majestic mass of the futuristic vessels seems to drift across an ocean of concrete. But the presence of old people, which might seem unexpected in such settings, paradoxically hints at a possible hope, as if past illusions were not all dead yet. Using a 4x5” analog camera, the artist highlights the architectural geometry without stamping out the details. 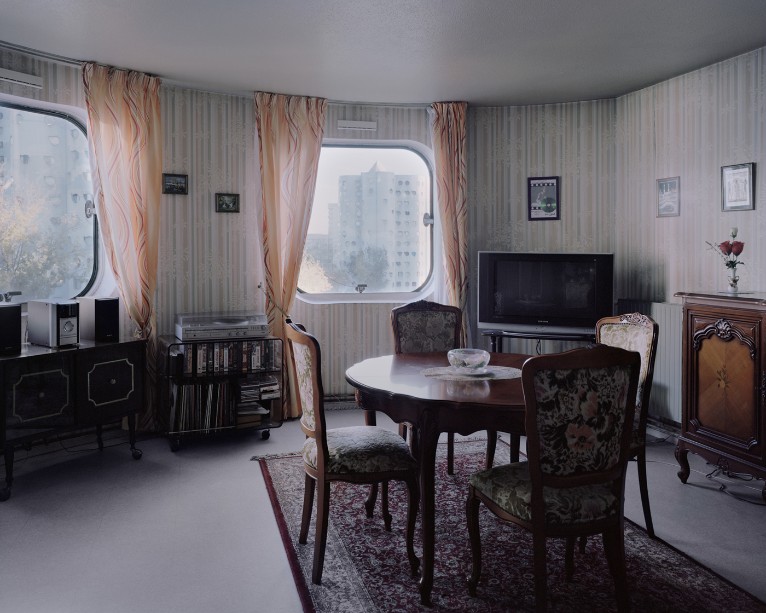 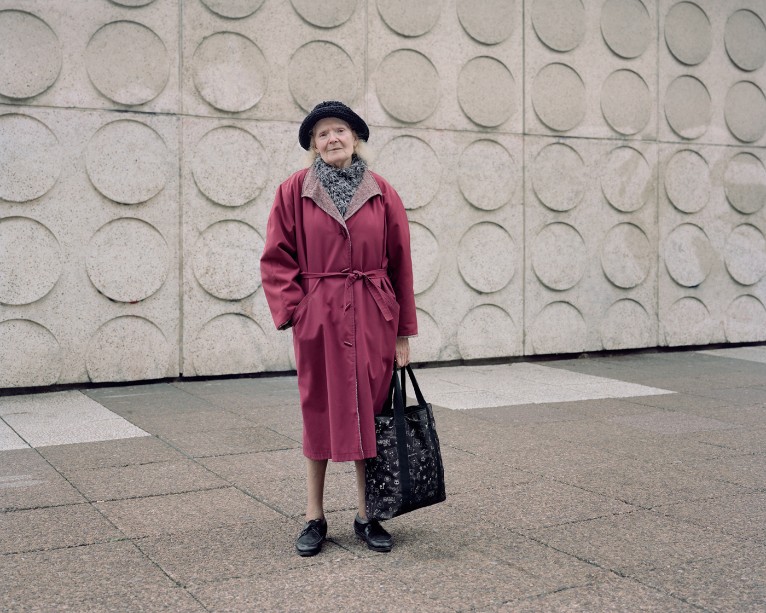 Self-taught photographer, Laurent Kronental discovers photography in China during a stay of several months in Beijing. He is captivated by the big metropolises there and by the variety of their architectures, their inhabitants, the way they tame the space and their personal stories. He pushes forward another look on often underestimated suburban areas whose walls seem slowly get older and carry with them the memory of a modernist utopia.

All images courtesy of Laurent Kronental