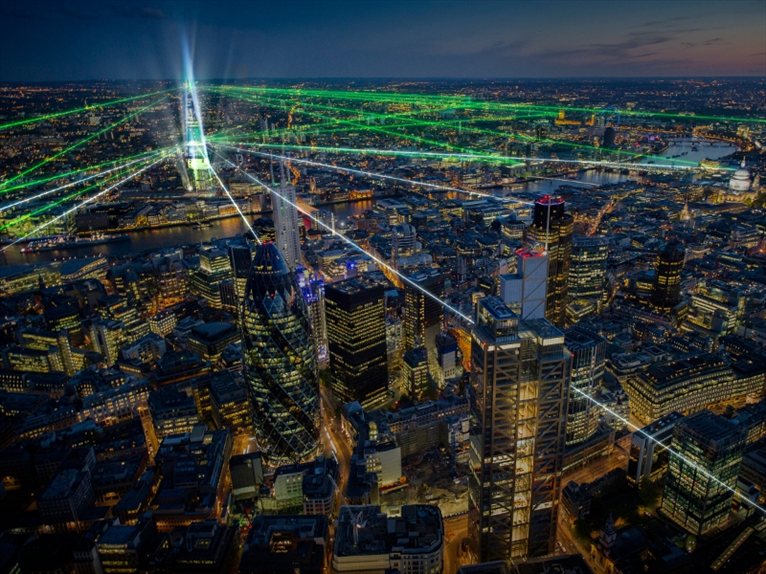 The Shard, the skyscraper that the RPBW - Renzo Piano Building Workshop has thrust into the heart of the London skyline will be officially inaugurated this evening at 10:15 pm BST. The event marks the completion of the façade, while work on the interior will continue into 2013 with the viewing platform expected to be open to the public in February.

The new building with its 87 stories (72 habitable ones) stands at 306 metres (1,004ft) (310 or 1,017 ft. with the antenna), is now the tallest building in the European Union and houses shops, offices, a hotel, residential housing, bars, restaurants and a panoramic viewing platform open to the public giving a breathtaking look of the city.

“I conceived the tower as a small vertical city for about seven thousand people who work there and hundreds of thousands of visitors … The base of the skyscraper has generous dimensions, while the top tapers before disappearing into sky like a sixteenth century pinnacle or the mast of a large ship. I do not think you can build a tall building in London by extruding the same shape from bottom to top: the base would be too small and the top too big. In addition, symbols are dangerous. Towers often become arrogant and aggressive symbols of power, selfish and hermetic. Our building is designed to represent an extended and light presence in the skyline of London”, explained Renzo Piano for official government approval of the project in 2003.

Not surprisingly, then, the building is inaugurated a short time before the event that the whole city - and and the whole country - is anxiously awaiting, the Olympic Games. The Shard, which will be inaugurated with a laser show visible all over London, projected from the top of the building, will be the new symbol of the rebirth of European metropolises eager to end the crisis. Despite this though there is anger amongst the public over ticket prices for the viewing platform, for which ticket prices have been established at £24.95 more than twice the cost of a ticket to go up to the top of the Eiffel Tower in France.

The most curious, and those who do not live in London, can even watch the spectacular laser show live here on the official website of the Shard.