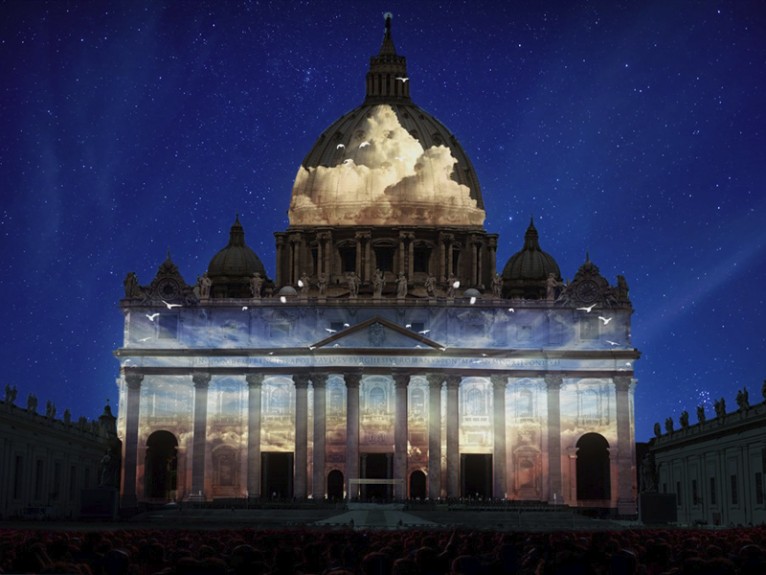 On Dec. 8, a humanitarian coalition comprised of Paul G. Allen's Vulcan Inc., the Li Ka Shing Foundation and Okeanos, in partnership with The Oceanic Preservation Society and Obscura Digital, and under the auspices of the World Bank Group's Connect4Climate initiative, presented a gift of contemporary public art entitled "Fiat Lux: Illuminating our Common Home" to Pope Francis on the opening day of the Extraordinary Jubilee of Mercy. 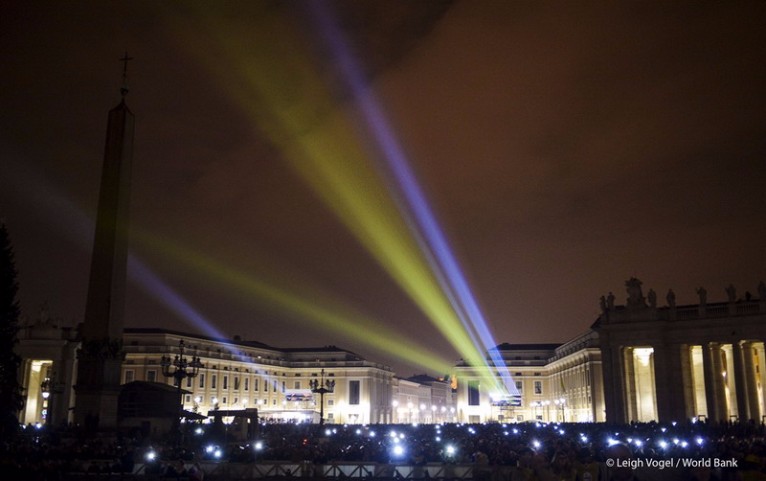 At this unprecedented and historic event, beautiful images of our shared natural world nas been projected onto the façade of St. Peter's Basilica in a contemporary work of public art that tells the visual story of the interdependency of humans and life on earth with the planet, in order to educate and inspire change around the climate crisis across generations, cultures, languages, religions and class. 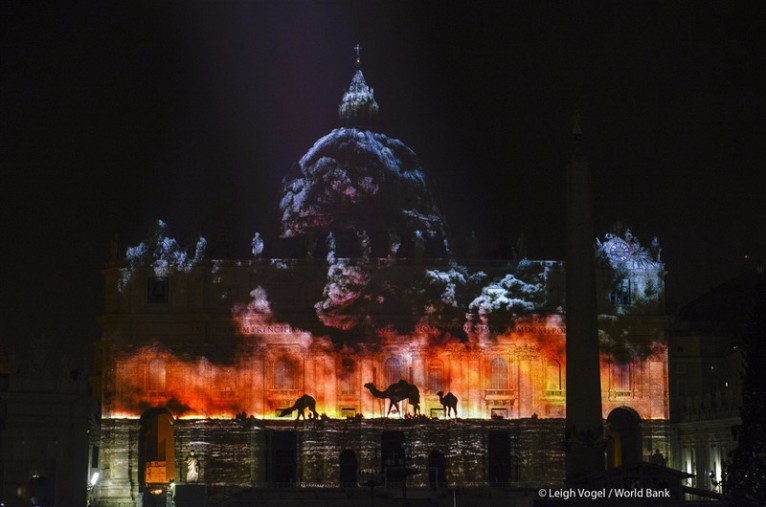 The large-scale architectural public art installation is been inspired by the themes of climate change, human dignity and the earth's living creatures in the Encyclical "Laudato Si'" of Pope Francis.

Programmed to coincide not only with the Jubilee, but also with COP21 inParis, the historic occasion called on citizens of the world to join a global movement to protect our common home. 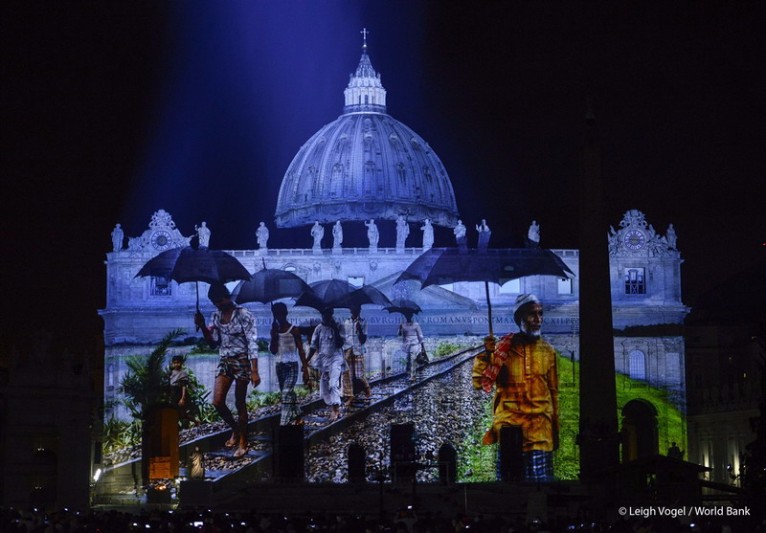 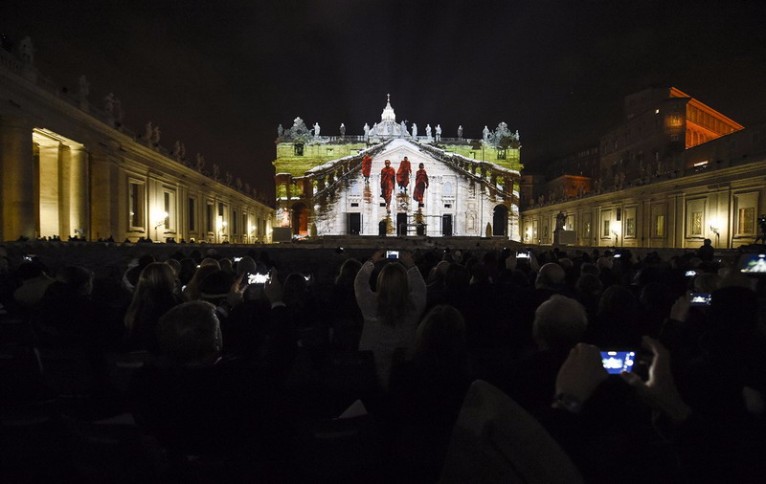 The projection has been curated by Louie Psihoyos and Travis Threlkel, and produced by Obscura Digital. 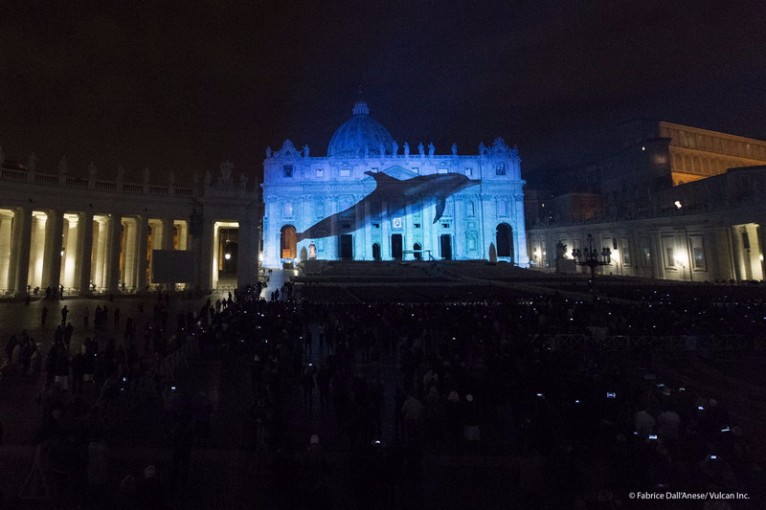 Missed the remarkable projections on the Vatican? Check out the full video