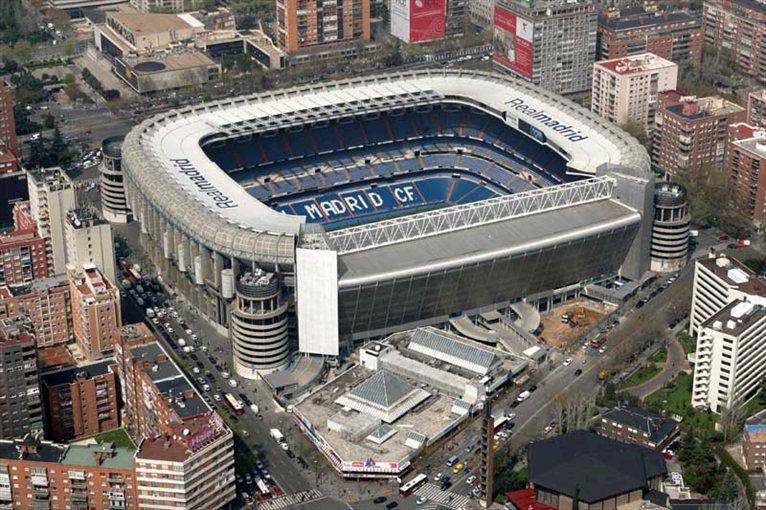 Real Madrid CF's Board of Directors approved an International Tender of Architectural Ideas for the remodelling of the Santiago Bernabeu Stadium.

The International Tender of Architectural Ideas intends to elevate the Santiago Bernabeu Stadium as an architectural icon of Madrid and a world leading sports facility.   Real Madrid wants the best for this strategic objective, which will also be an historic opportunity to expand, improve and profoundly transform the stadium. The club has used utmost transparency in its selection process following a technical analysis in which capacity, suitability, merit and experience in sports and urban infrastructures criteria were applied.

The selected studios of architecture are the following:

Rafael Moneo
This Spanish architect, of international renown for his interventions and urban spaces, is the latest recipient of the Principe de Asturias for the Arts. He has great experience in projects in Madrid, such as the extension of the Prado Museum and the AVE platforms in Atocha Station. He is the only architect to win the Pritzker Prize, in 1996.

Lamela
One of the most important studios of architecture in Spain. They have great knowledge of the Santiago Bernabeu Stadium after participating in two previous remodellings and extensions. They also designed Real Madrid City at Valdebebas and participated in several projects of sports facilities, as those in Krakow. Lamela also designed Terminal 4 of Madrid's Barajas Airport.

Rafael de la Hoz
One of the most prestigious studios in Spain. They designed Telefonica's Distrito C and the Endesa main headquarters.

Norman Foster
Foster is a leading figure in the world of architecture. He is the recipient of the Pritzker Prize and the Principe de Asturias. Amongst other projects, Foster designed New Wembley Stadium.

Herzog & De Meuron Architekten
One of the most important studios in the world with works of international fame, such as Sant Jacob Stadium in Basel, Munich's Allianz Arena and Beijing Olympic Stadium for the 2008 Olympics. Its members have received the Pritzker Prize and the Nobel Prize for Architecture.