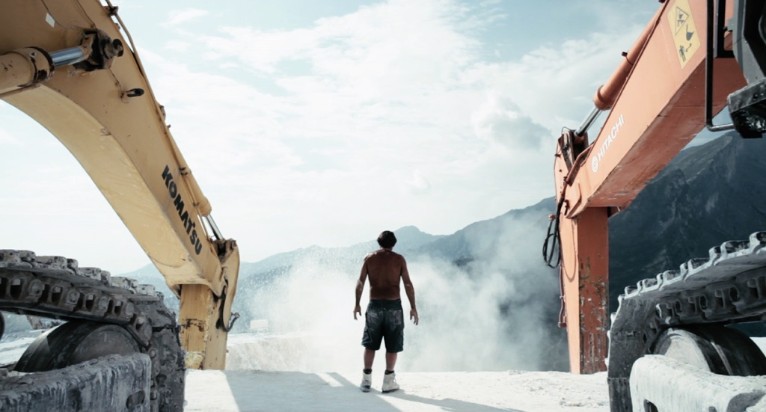 Monte Bettogli, Carrara: in the marble quarries men and machines dig the mountain. 'The Chief' manages, coordinates and guides quarrymen and heavyduty machines using a language consisting solely of gestures and signs. Conducting his dangerous and sublime orchestra against the backdrop of the sheer slopes and peaks of the Apuane Alps, the Chief works in total noise, which creates a paradoxical silence. 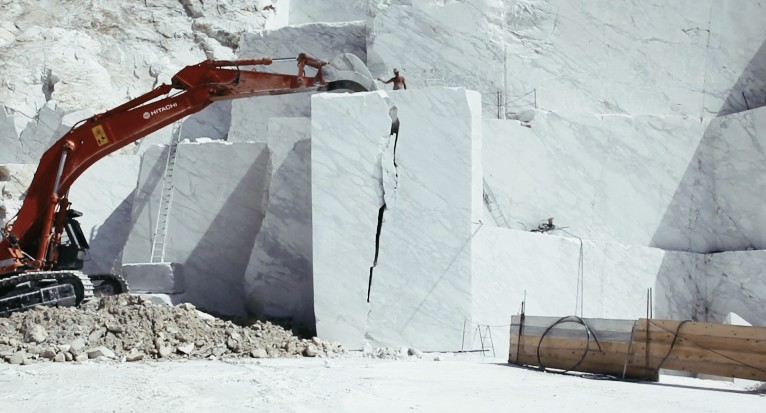 Italian artist and filmmaker Yuri Ancarani captures the otherworldly landscape of Carrara's marble quarries in the Apuan Alps, Northwest Italy, as 'Il Capo' (The Chief) guides his men through the extraction process in this excerpt.

The idea of the documentary arises from watching quarrymen at work, from their extraordinary ways to communicate in a non-conventional language of gestures and signs, a code used by The Chief to overcome the ambient blast. The work is realised in the unusual and enchanting backdrop of the Alpi Apuane, with the quarry blinding–white and trackless cleft, a dusty lunar landscape almost impraticable. A place so inaccessible to make the endless challenge to the mountain more heroic. 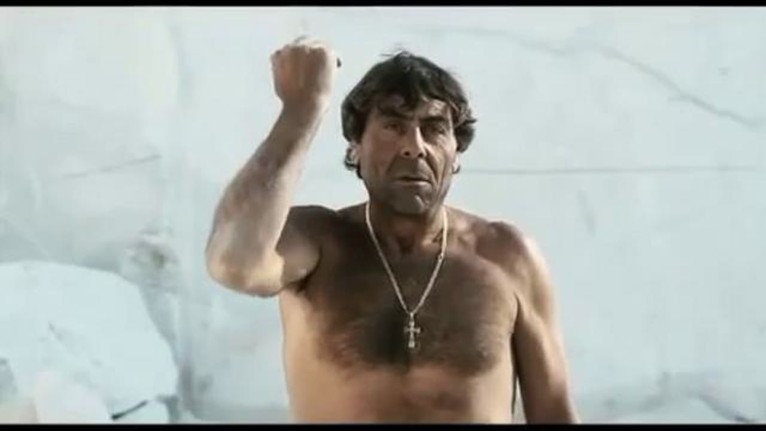 “I was so taken by the chief, watching him work” - said Ancarani - “How he can move gigantic marble blocks using enormous excavators, but his own movements are light, precise and determined." 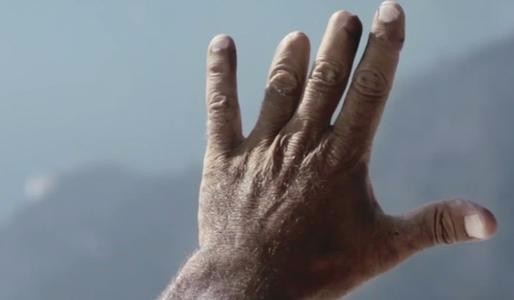 The work has the contributions of the director of photography Ugo Carlevaro, Mirco Mencacci for the sound desgin (in the film he used Spherical Sound, a recordinf system projected by his own) and the photographer of architecture Pietro Savorelli. 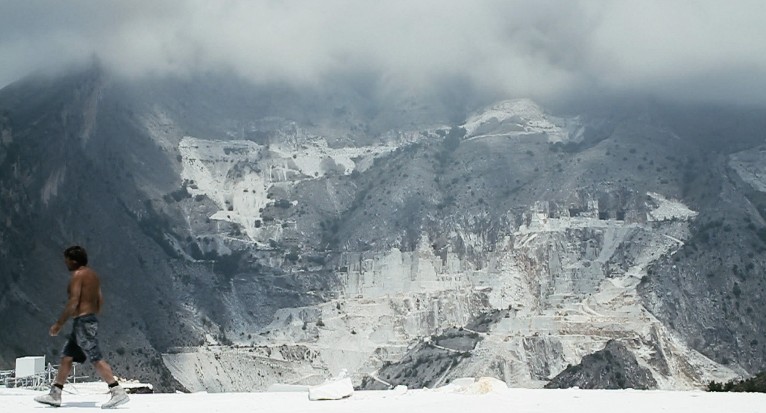 The film is produced by N.O. Gallery (Milan), Gemeg (Carrara), and realised with the collaboration of Deneb Media.

This video comes from NOWNESS

Image courtesy of the author and Galleria Zero