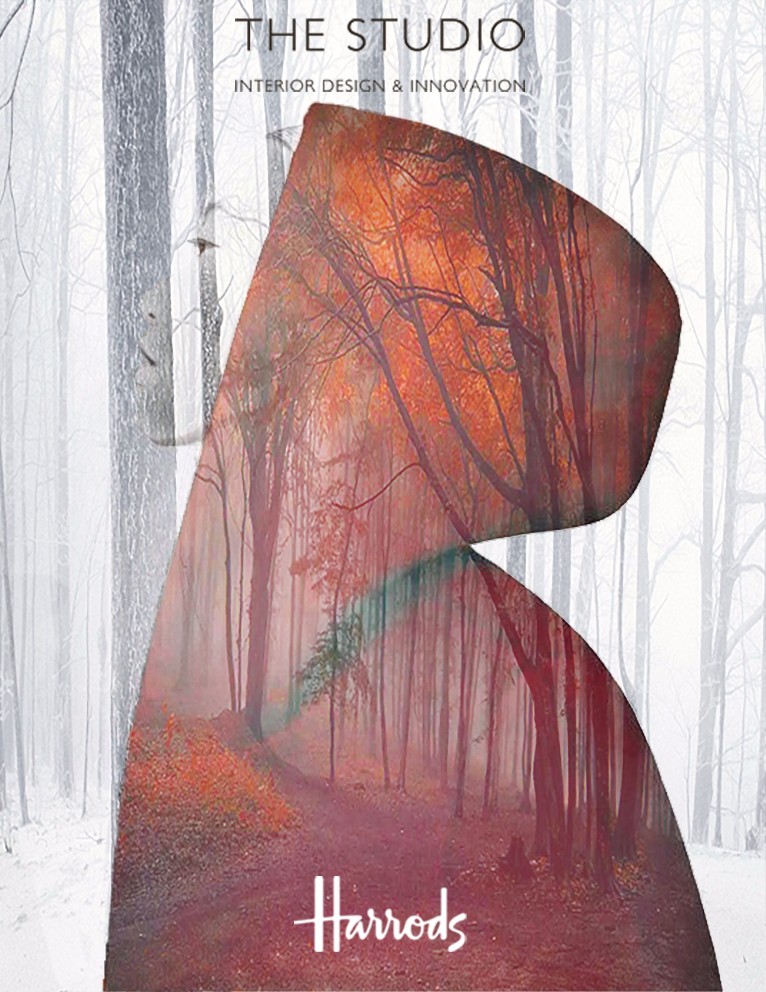 Five leading design firms have released intriguing glimpses into their concepts for this year’s eagerly awaited Sleep Set, the concept guestroom feature within the Sleep event. The theme of ‘Wonder Tale’ has captured the imaginations of Anita Rosato, Shaun Clarkson ID, Areen Hospitality, Oliver Heath Design + Interface Hospitality and THE STUDIO at Harrods. Conran+Partners will also be designing the Sleep Bar to the same narrative of fantastical experience.

‘Wonder Tale’ taps into the prevailing hotel design culture of “story telling”, but with the richer, darker and potentially more disruptive notion of the surreal. Here is a foretelling:

THE STUDIO at Harrods:

“Our Sleep Set room is inspired by the environment in which so many fairy-tales are set, the woods and forests where things may not be as they first seem. We’re playing with the idea of inversion and bringing the outside in to create some very exciting theatrics. Expect glamour combined with high drama.” - Mat Dalby, THE STUDIO at Harrods 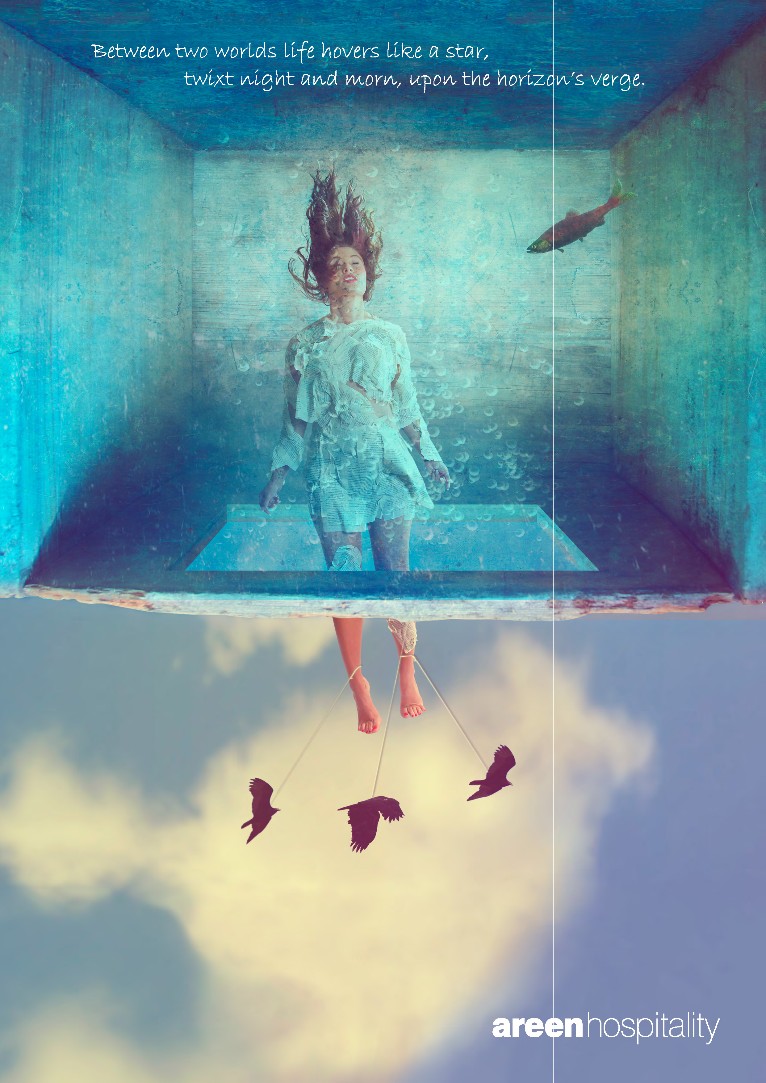 “A common theme in fairy tales is transportation to another realm, somewhere fantastical where the rules we are familiar with no longer apply. Instead of retelling a famous tale, we are going to deliver a space that communicates a duality in experience, that considers the overlapping and retreating of two planes - emotionally through perception and physically through materiality. We are incorporating experiential elements into the design, while still preserving the functional attributes of the space, creating both a fantastical journey and a comforting refuge." - Andrew Linwood, Areen Hospitality 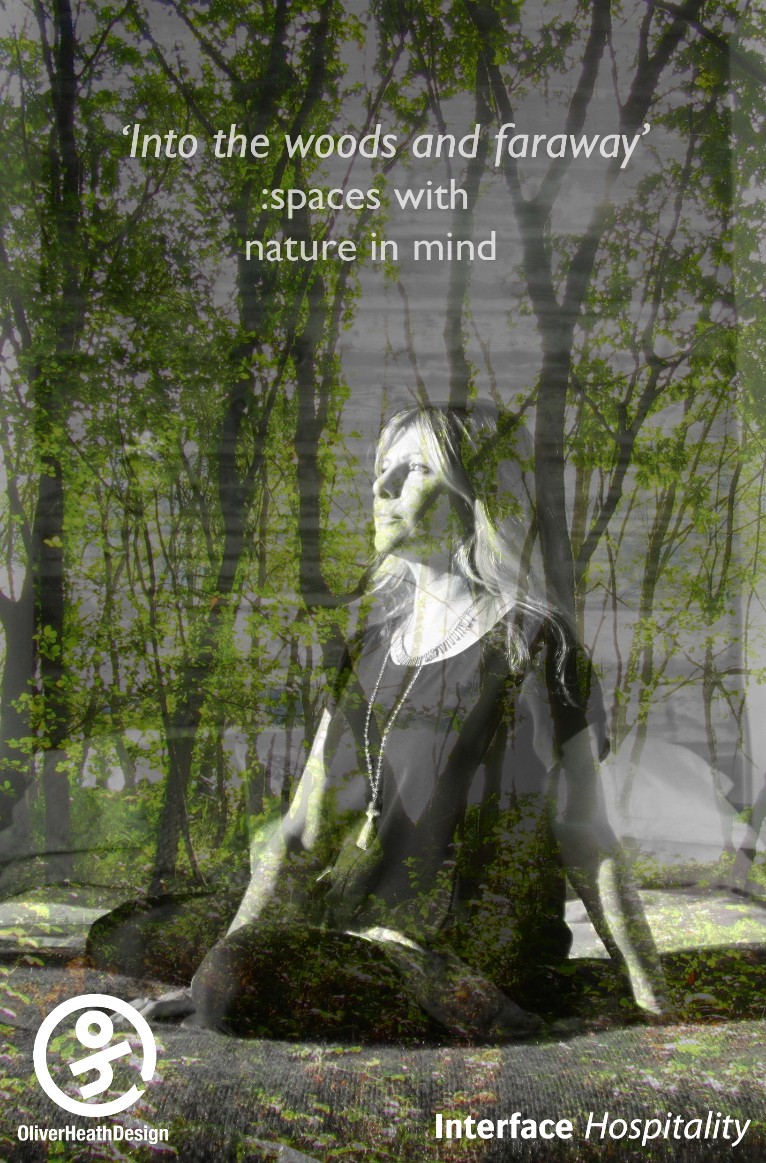 “In fairy tales and folk lore, forests are often portrayed as magical places where incredible things happen to our heroes and heroines. In today's urbanised society the same is still true; an improved connection with nature has been demonstrated to enhance health and wellbeing and this is the focus of our proposal. Into the Woods and Faraway looks to connect guests with natural materials, textures and processes, by using Biophilic Design principles to create a more mindful, calming and restorative environment.” - Oliver Heath 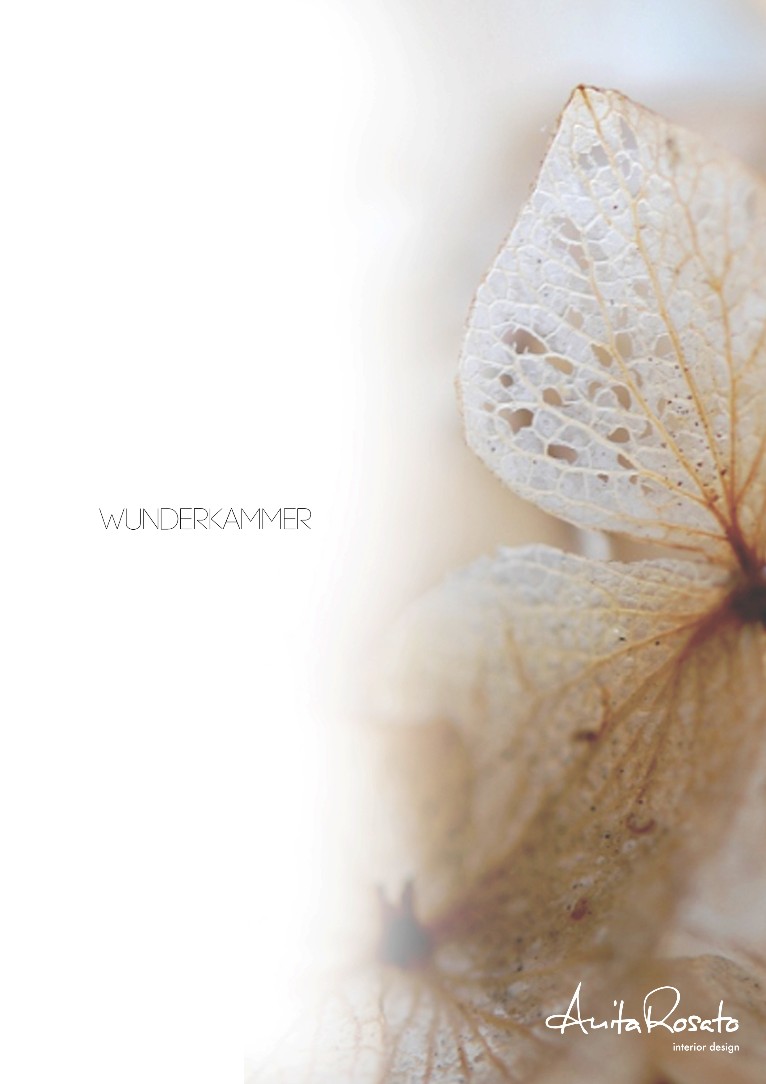 “In humanity's quest to understand the human psyche, many have turned to the unconscious mind to make sense of our world and of ourselves. Leading psychoanalysts have long held that dreams during sleep are a window into this unconscious mind. We have therefore set our Wunderkammer, Room of Wonder, in the mind of a person deep in sleep, dreaming of a magical fairy tale world. A world not dictated to by boundaries or norms, reminiscent of a classic fairy tale.” - Anita Rosato 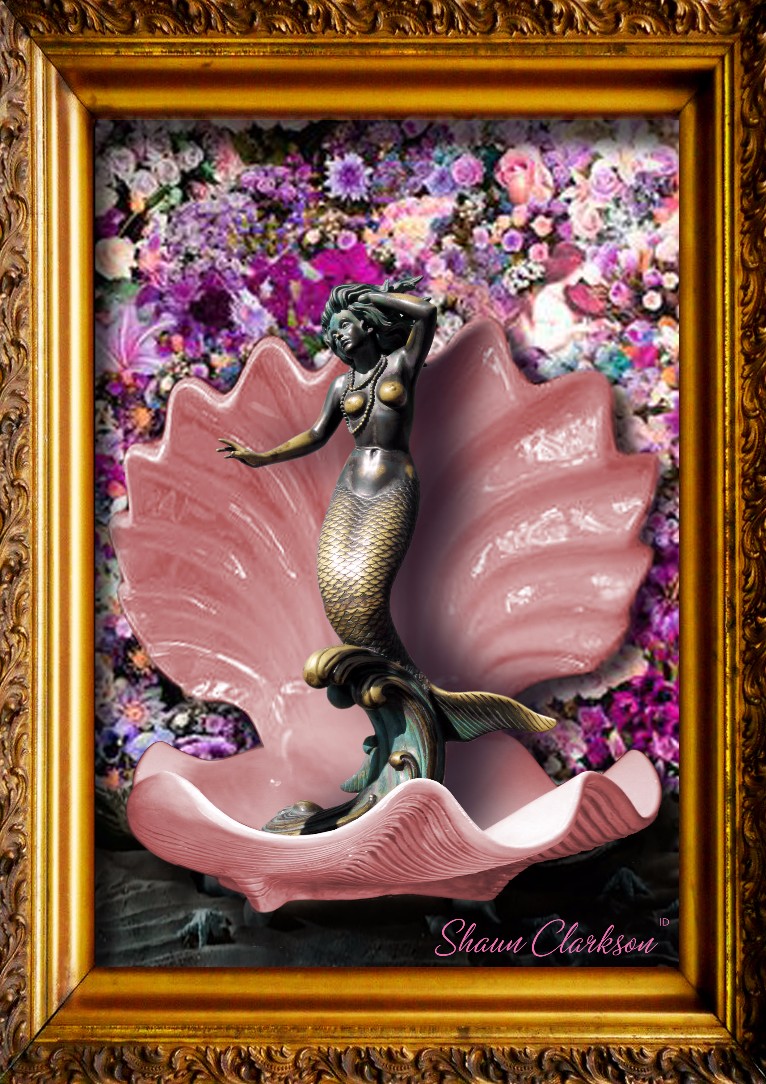 “At Shaun Clarkson ID, we are in the business of creating fantasy worlds. So, the theme of Wonder Tale is a gift to us that has allowed our imagination to run wild. We believe hotel rooms shouldn’t be a home-from-home but somewhere to get lost in a magical environment. Inspired by some of the great fashion photographers, from Tim Walker and Pierre and Gilles to Cecil Beaton, we are creating an experience of surreal luxury.” - Shaun Clarkson

The sets will be judged by three influential figures from the world of hotel architecture and design: Erik Nissen Johansen, Founder and Creative Director of Stylt Trampoli, Javier Hortal, Director of Technical Services at Mandarin Oriental and Katy Ghahremani, Partner at MAKE Architects will each bring an expert eye and professional knowledge to the task. “The first moment I laid eyes on the ‘Wonder Tale’ brief I thought: this is for me! I think this year’s brief is exactly what people crave today in an era when everybody has access to all the hotels in the world on their computer screen, and the hotel business needs to be more daring and adventurous,” says Eric Nissen Johansen.

Visitors to Sleep can experience the wonder of it all first hand and then attend a conference session on day one, where the Sleep Set designers will share their inspirations, before joining the announcement of the winner in the Sleep Bar during the early evening drinks reception at 6.30-7.30pm.

Also created afresh by a different design company each year, the Sleep Bar, in association with Sleeper, is the go-to destination at Sleep. For 2015, hospitality design specialists Conran+Partners are harnessing the power of story-telling with a design inspired by ‘Alice’s Adventures in Wonderland’, Lewis Carroll’s timeless tale which celebrates its 150th anniversary in 2015. Excited by the limitless possibilities for interpretation with this theme, the designers have promised a hyper-charged reality with some unexpected perspectives, reflections and ‘upside-down-ness’.

As part of its mission to inspire and engage with the next generation of architects and designers who will go on to create exceptional hotel spaces across the globe, Sleep earlier this year invited spatial design students to create original images for a hotel guestroom that expressed 'Wonder Tale', and submit via Pinterest. Sleep is delighted to announce Siobhan Murray as the winner of the competition. Inspired by ‘The Ugly Duckling’ tale Siobhan’s five conceptual room designs were each influenced by a segment of the story and can be viewed online. Judging the entries were the Sleep Set designers, who were enthralled by the extraordinary array of skills and imagination demonstrated by all the shortlisted students but were unanimous in their choice of Siobhan’s entry for its “sheer beauty, storytelling power and relationship to a real room”. Also revealing a genuine talent and originality in their work were the six runners-up: Cosmin Stefan, commended for his 3D graphics skills, Emma Clark, M Harman, Marta Michalek, Fanette Muller and Ellie Shelley – and their work along with the winning entry will be on display at Sleep.

Sleep is on 24th and 25th November with a late opening until 8pm on Tuesday 24th when visitors can enjoy the design inspiration and networking opportunities during the show’s cocktail hour from 6.30-7.30pm.

Register now for your free ticket to Sleep 2015

GROHE is the Founder Sponsor for the Sleep event, returning for the tenth consecutive year. Sleep’s official Event Partner is the European Hotel Design Awards which will culminate in a dinner on the evening of Monday, 23rd November when the winners will be announced in a glittering ceremony at Park Plaza Westminster Bridge in London.