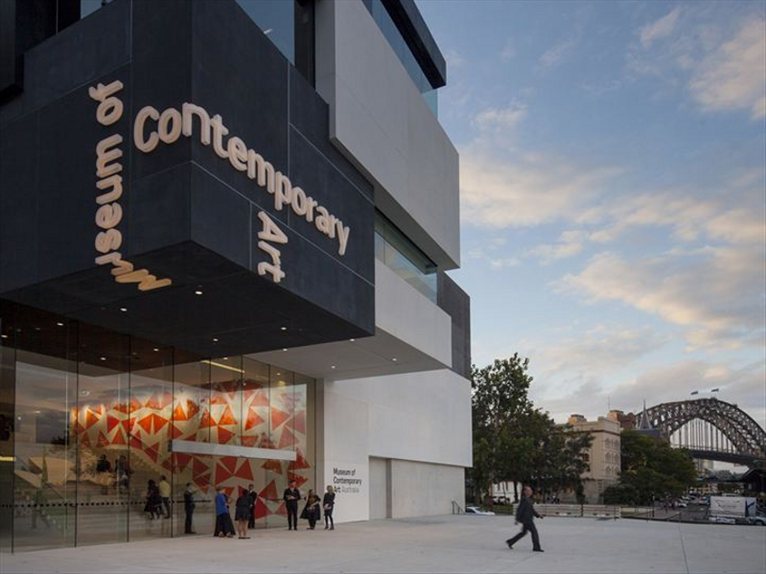 The Museum of Contemporary Art in Sydney, better known as the MCA Sydney, reopened its doors on March 31st after expansion work carried out by the architect Sam Marshall, who worked in collaboration with a team of professionals from the New South Wales Government Architect's Office.

The museum has reopened significantly earlier than expected (after all this is in the hemisphere where everything is the other way round ... ). It had been closed in August 2010 to add 50% more exhibition space to the old museum, but above all it represented a giant step forward regarding the services offered to visitors.

The creation of new spaces for art and for creative learning in the old port is part of the future plans to make it a new magnet for the city and a worldwide hub for artists from Australia and other countries.

The total investment of 53 million Australian dollars, (about 43 million euro) came partly from public partners and partly from private ones. The modern architecture blends with the existing building and the use of new technologies establishes a new standard of public involvement.

Designed to take advantage of their position, the new spaces offer a spectacular view of Sydney Harbour, from the Opera House to the Harbour Bridge. The museum opened with Marking Time, an international exhibition presenting important works of eleven artists in the new spacious galleries.