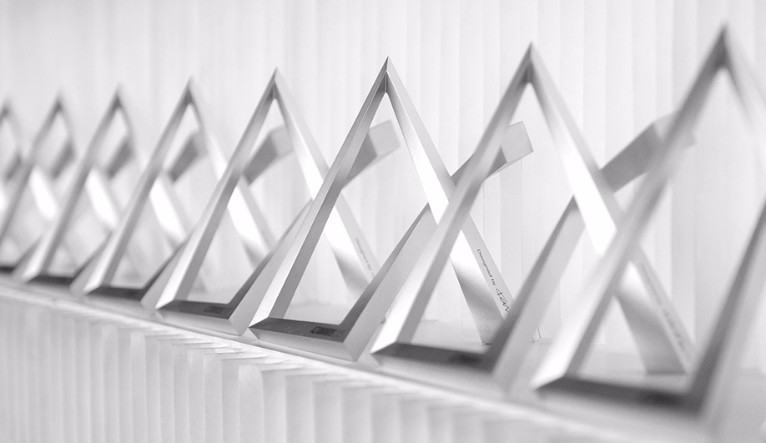 From affordable housing in France that borders on minimalist luxury, to Kickstarter-funded tiles made from old television sets and computer monitors, the 19 winners of the AZ Awards demonstrate an expansive spirit of innovation. On June 20th, many of the winners took to the stage – some coming from as far away as Denmark and Dubai – to receive their trophies, which were designed by last year’s guest of honour, Karim Rashid. All 66 of the finalists, which were also up for People’s Choice awards, were applauded by a standing-room-only audience.

Taken together, all of the submissions – from designers, architects, firms and manufacturers, as well as students of design and architecture – represent a global snapshot of the world of architecture and design. The international jury was also made up of some of the very best in their fields: architect Winka Dubbeldam of Archi-Tectonics (New York, US), architect Brendan MacFarlane of Jakob + MacFarlane (Paris, France), designer Anwar Mekhayech of the Design Agency (Toronto, Canada), landscape architect Janet Rosenberg of Janet Rosenberg & Studio (Toronto, Canada) and designer Philippe Malouin (London, UK).

In March, the panel conferred at Toronto’s Thompson Hotel to narrow down an impressive 720 entries from 43 countries to a shortlist of 66 finalists. From there, they selected the 19 outstanding winners, which you can check out below. 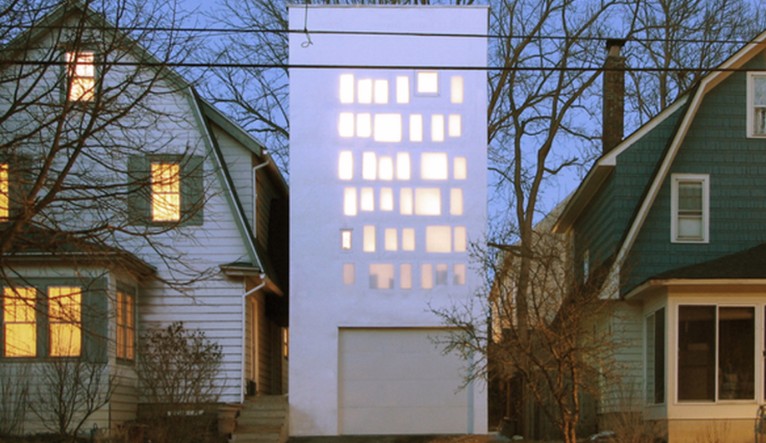 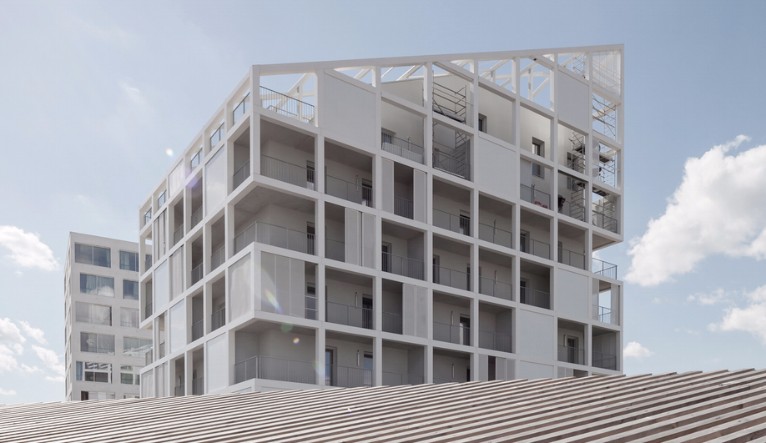 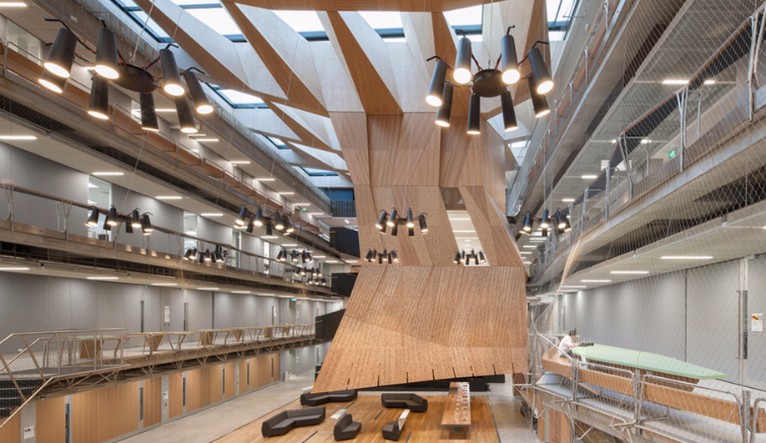 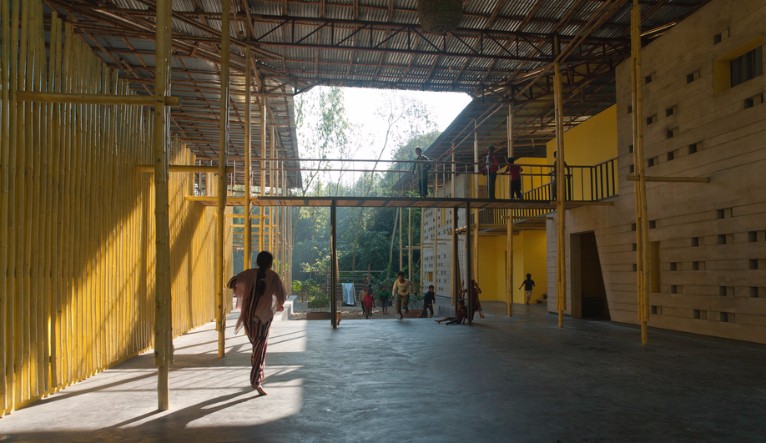 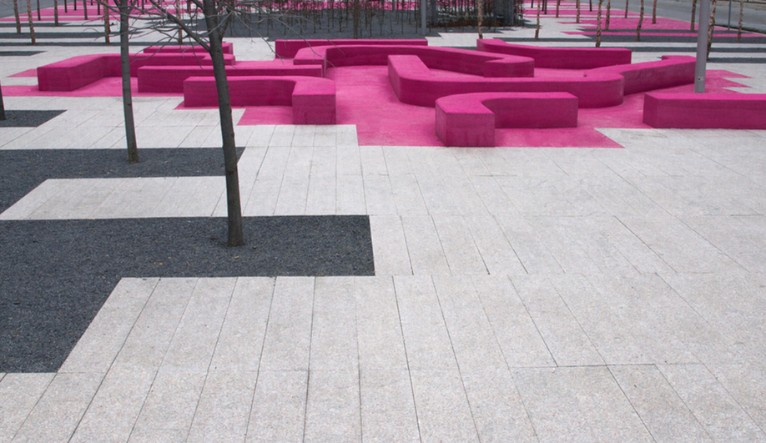 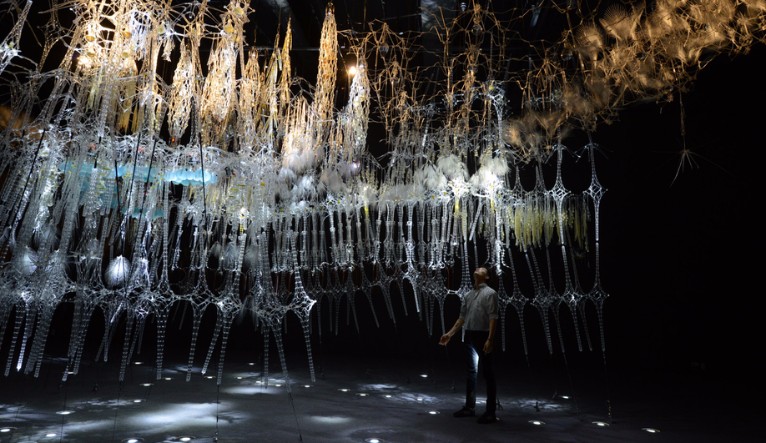 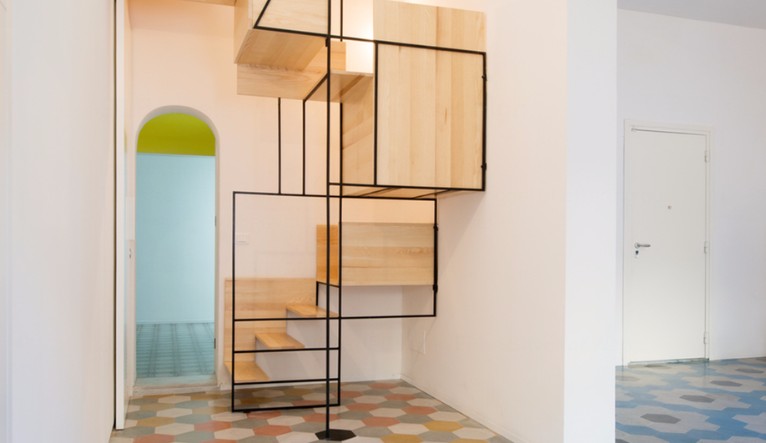 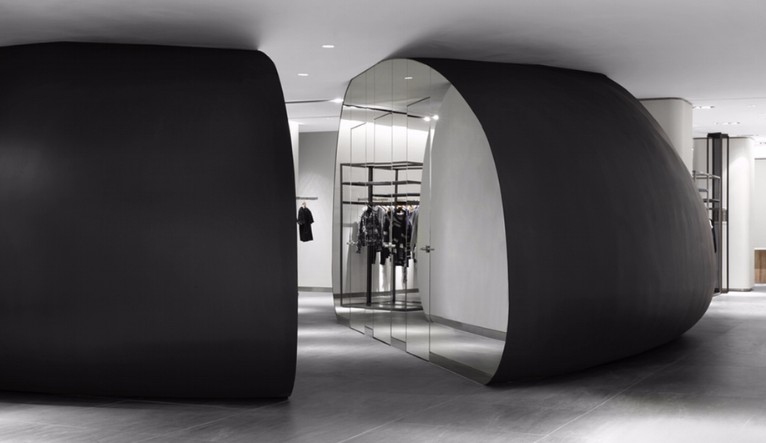 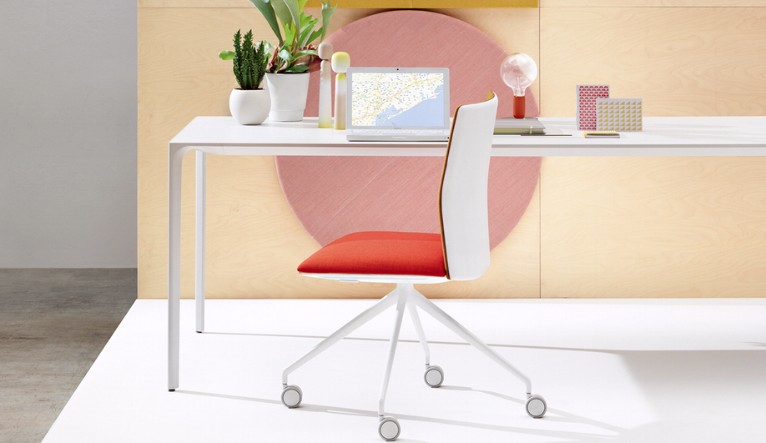 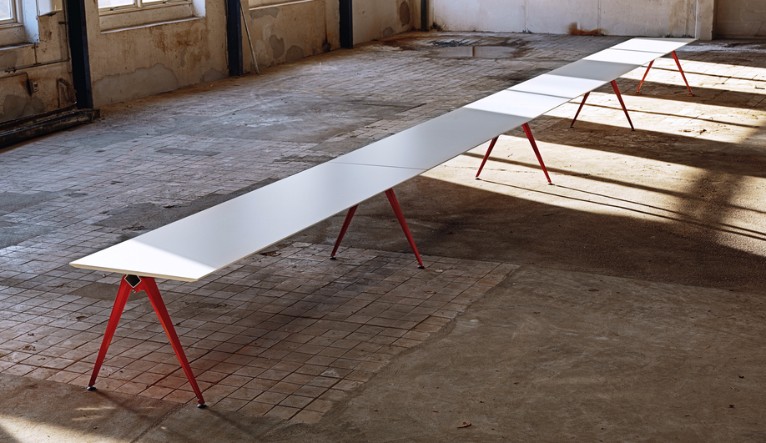 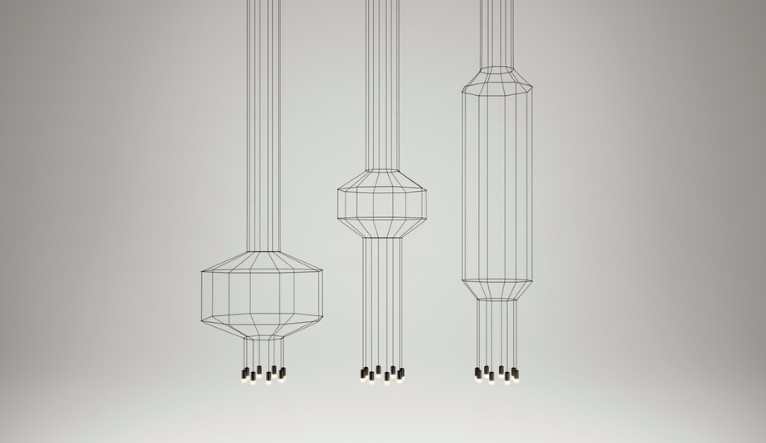 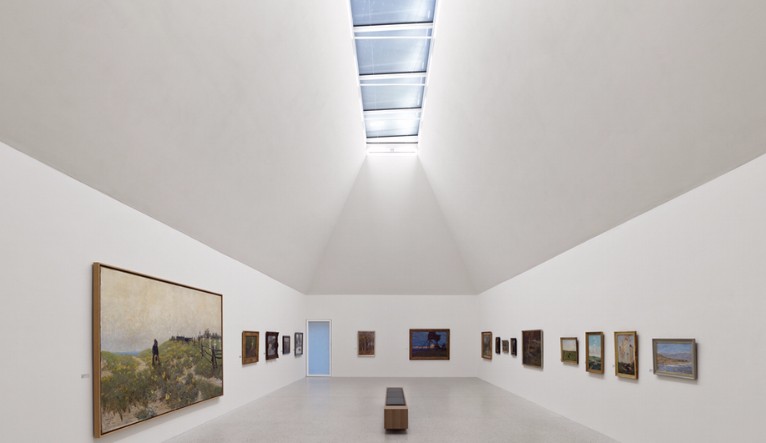 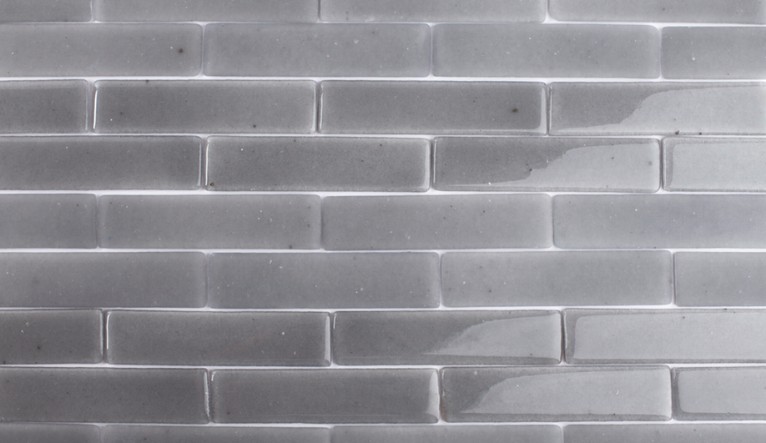 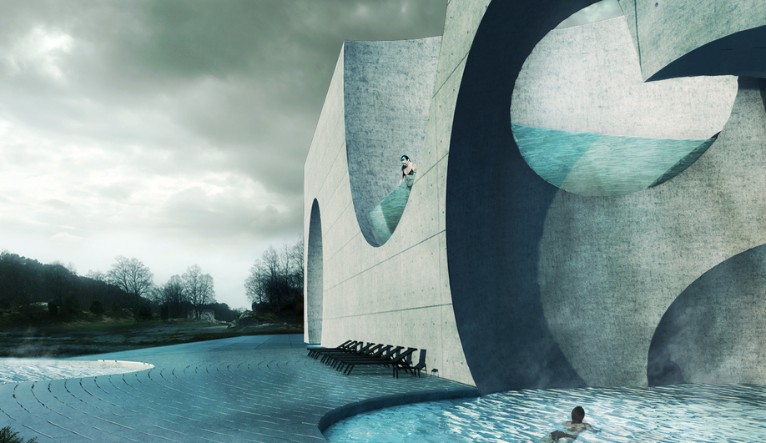 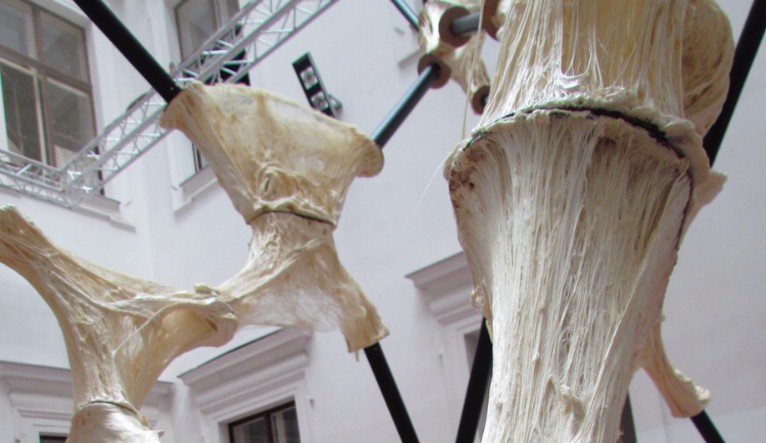 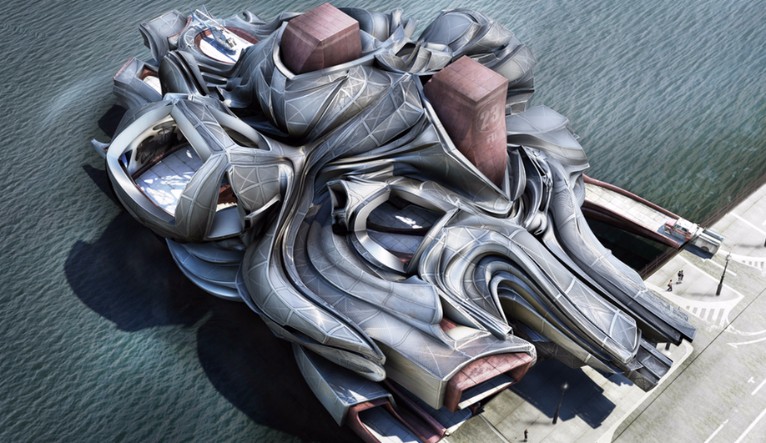 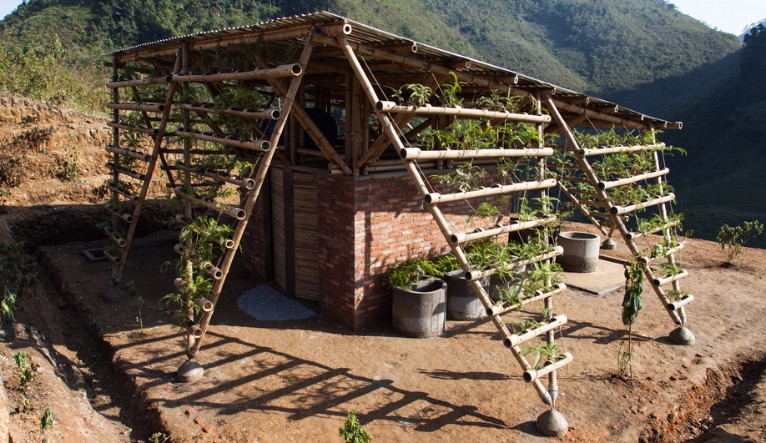 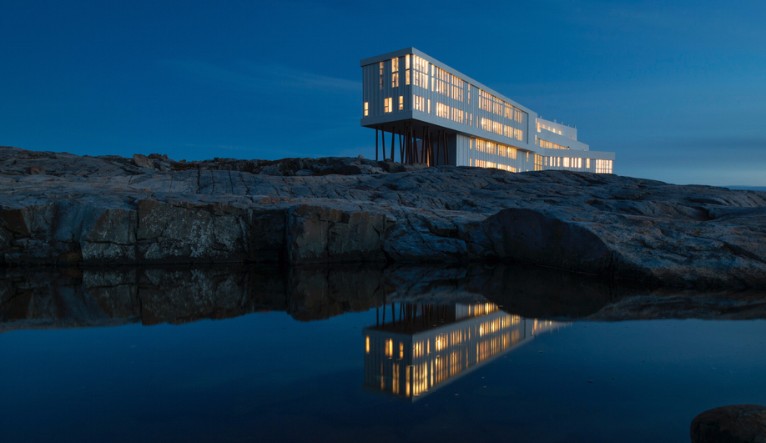 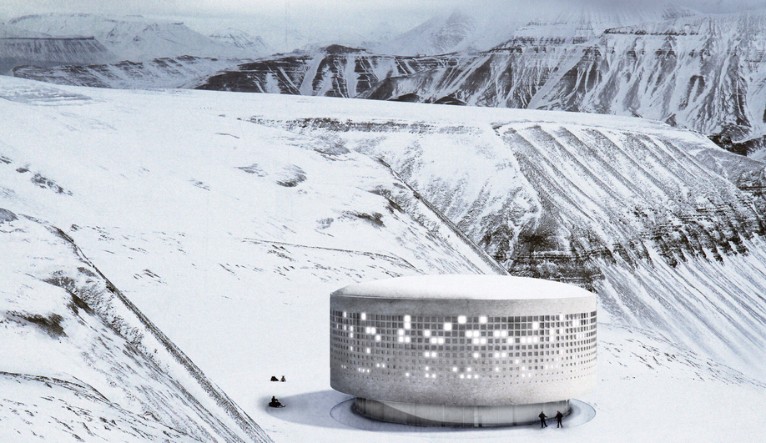 Congratulations to all of the winners!