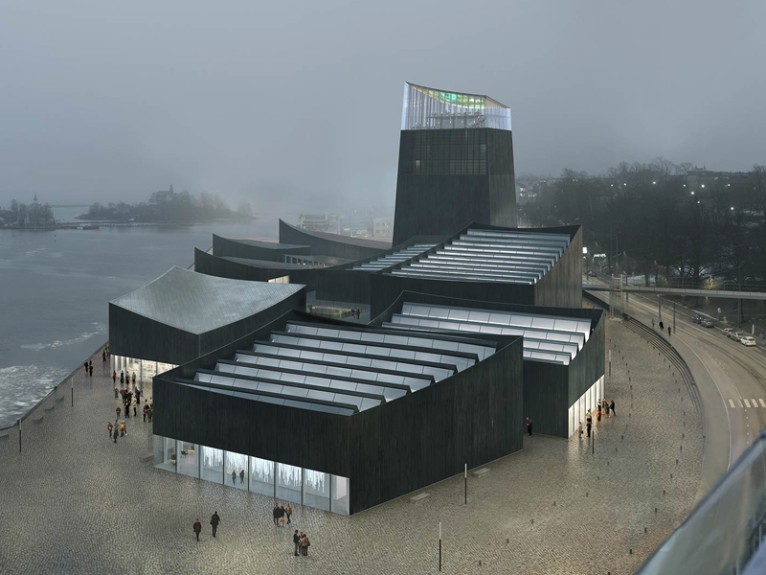 The Guggenheim Helsinki Design Competition, which began in June 2014 and generated a record-making 1,715 submissions from more than 77 countries, reached its conclusion today, as the Solomon R. Guggenheim Foundation announced the winning concept: a design that invites visitors to engage with museum artwork and programs across a gathering of linked pavilions and plazas organized around an interior street. 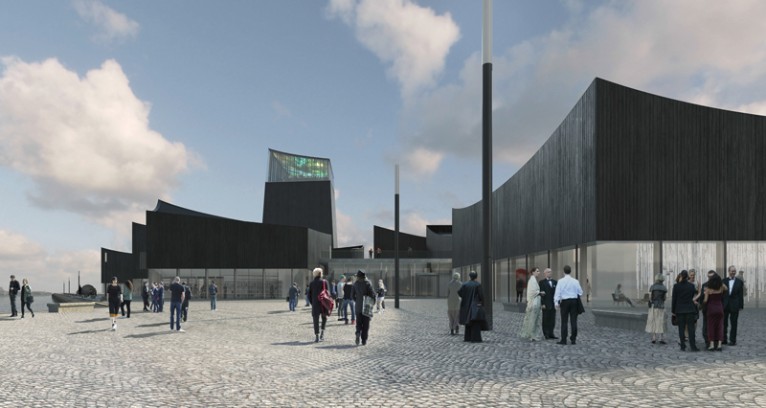 Clad in locally sourced charred timber and glass, the environmentally sensitive building would comprise nine low-lying volumes and one lighthouse-like tower, connected to the nearby Observatory Park by a new pedestrian footbridge and served by a promenade along Helsinki’s South Harbor. The Guggenheim revealed that the design, which was one of six finalists, was submitted by Moreau Kusunoki Architectes, a firm founded in Paris in 2011. 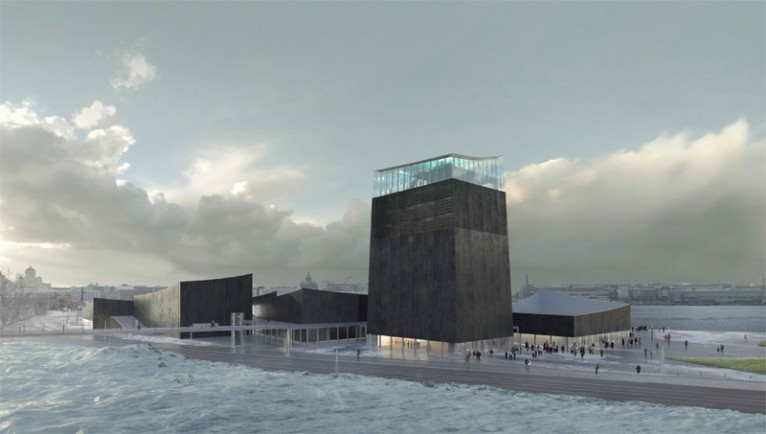 “I extend the Guggenheim’s warmest congratulations to Moreau Kusunoki for having achieved the design goals of this competition with such elegance, sensitivity, and clarity,” said Richard Armstrong, Director of the Solomon R. Guggenheim Museum and Foundation. “I also want to express our admiration and gratitude to the other five finalists and to all of the architects who participated in this competition. Rarely has such a concentration of architectural intelligence been directed at a single design challenge. Nearly two thousand designers from around the world turned their thoughts to the future of Helsinki’s South Harbor and the possibilities of a museum for the twenty-first century. By making these competition entries available online, we also have contributed an unprecedented volume of design information that is now freely available for study and use. For this reason, while the design competition has now ended, we are confident that its contribution to architectural discourse and the public imagination has only just begun.” 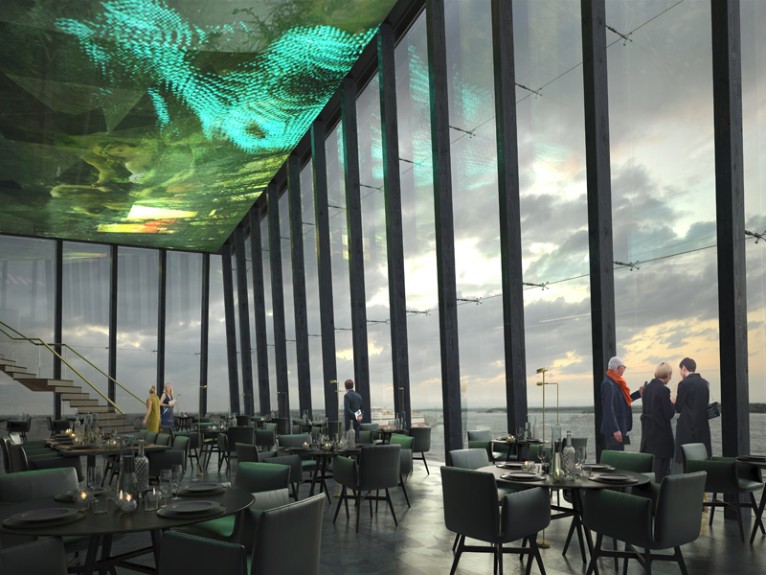 “Moreau Kusunoki has titled its proposal ‘Guggenheim Helsinki - Art in the City ,’ a name that sums up the qualities the jury admired in the design,” Jury chair Mark Wigley said. “The waterfront, park, and nearby urban area all have a dialogue with the loose cluster of pavilions, with people and activities flowing between them. The design is imbued with a sense of community and animation that matches the ambitions of the brief to honor both the people of Finland and the creation of a more responsive museum of the future.” 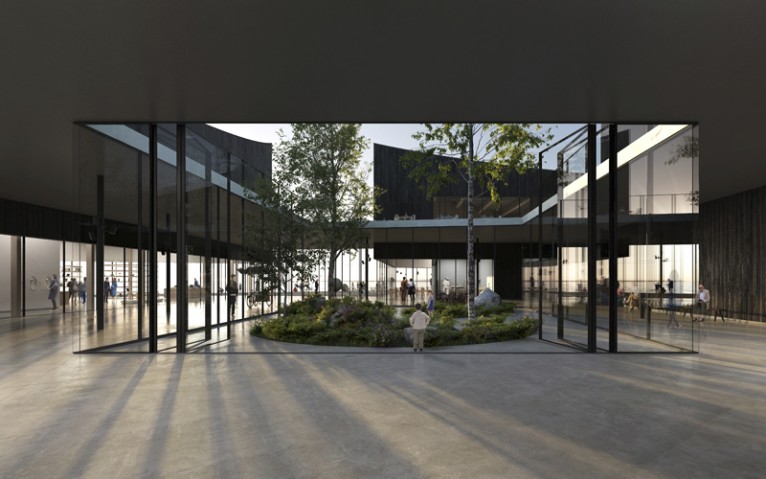 Jury Decision
The jury determined “Art in the City” as the winning design by a majority vote. The official jury statement, available on the competition website, notes that, “Art in the City” would cohere around a covered street that can expand and contract according to its interaction with the discrete pavilions, which are “distinctive and contemporary” in their forms and materials. “The jury found the design deeply respectful of the site and setting, creating a fragmented, non-hierarchical campus of linked pavilions where art and society could meet and intermingle.”

In observance of European Union and Finnish procurement rules, all submissions to the open competition were kept strictly anonymous throughout the process. In December 2014, the Guggenheim named the architectural teams responsible for the six finalist designs, but the teams were not matched to their entries. Moreau Kusunoki was not identified to the jury as the author of the winning design until after the selection had been made.

Competition Highlights
The Guggenheim Helsinki Design Competition has been a catalyst for dialogue through a series of programs in Finland and in the United States, including more than two-dozen lectures, panels, workshops, and symposia.
Submission materials from all 1,715 competitors have been made publicly available through the competition website, designguggenheimhelsinki.org, which has received more than 4 million page views to date. More than 500 of the submissions may be accessed as open-data material at github.com/Guggenheim-Helsinki.

From April 25 to May 16, 2015, Guggenheim Helsinki Now, a free, immersive exhibition held at the Kunsthalle Helsinki, welcomed more than 6,000 visitors and presented ten public programs. More than 1,800 visitors to the exhibition shared their preference among the finalist designs. In this unofficial and informal poll conducted outside of the jury process, “Art in the City” was the most popular of the final designs among these visitors.