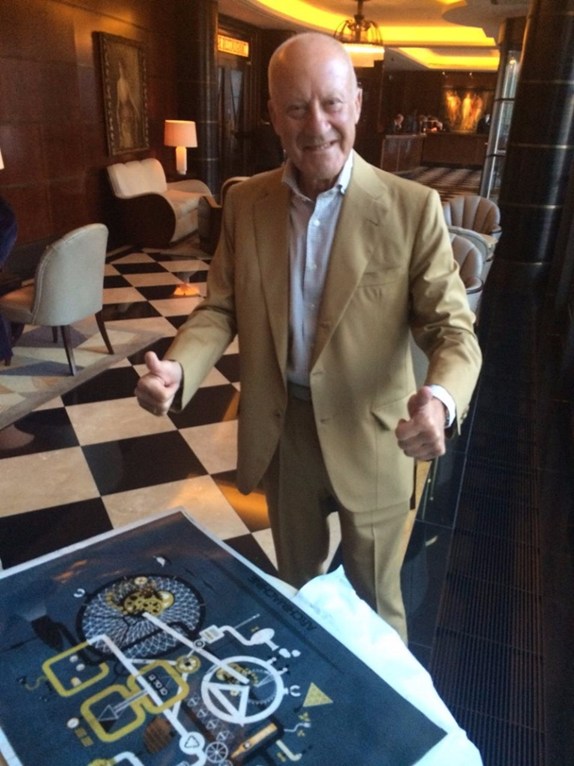 The Italian architect Federico Babina is famous for his exercises of imagination. The intent is to look behind both the geometry of the architecture and the appearance of protagonists of contemporary architecture. 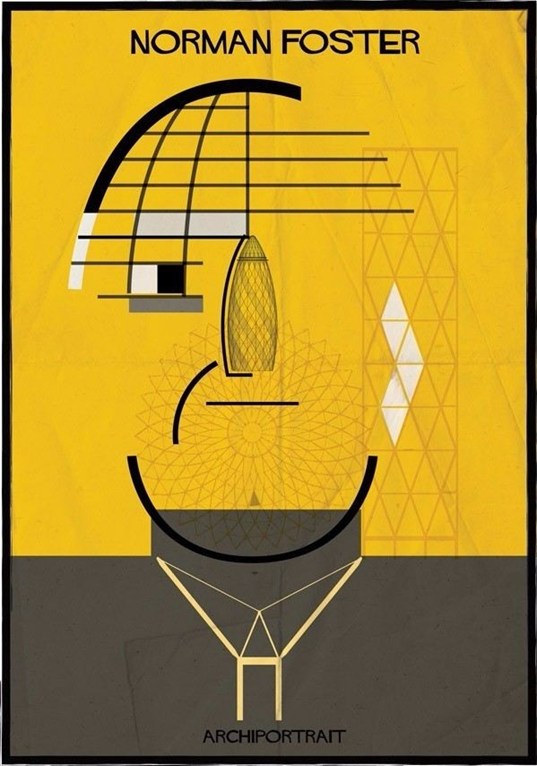 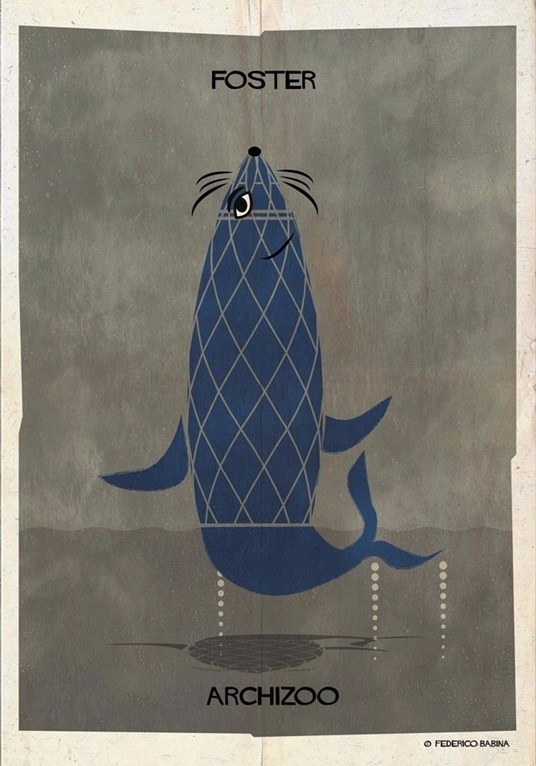 This time one of the protagonists of Babina's works, Sir Norman Foster, is not an illustration, he is real! Babina met him in person. And the archistar seems so enthusiastic of what he is watching! Maybe another new project? We are curious and you?