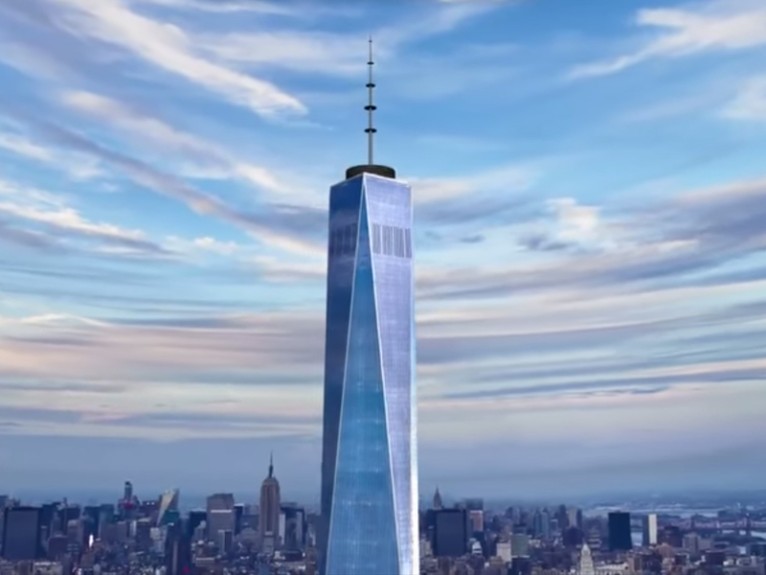 I think all New Yorkers could attest to the fact that for the past few years, every bit of news regarding the opening of One World Trade has been met with a bit of apprehension. A silent dread that whatever would replace the Twin Towers would be too kitchy, too loud, too tourist-y, and too commercial; a distortion of what that site truly is and what it represents for the city and its people. Well, the news is out and it’s big, it’s tourist-y, and it’s commercial; but it’s also unquestionably cool, innovative, and informative and I, for one, can’t wait to see it. 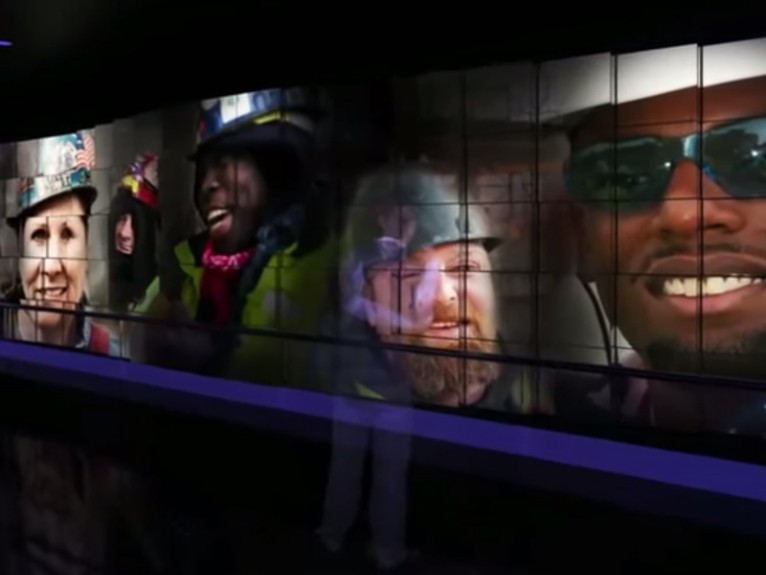 So what’s there to see, you ask? The experience starts at the Global Welcome Center, where guests will be greeted by an enormous video screen which welcomes  visitors in numerous languages and points out their respective hometowns on a world map. Next, a presentation entitled “Voices” gives visitors a glimpse into the lives of those who built One World Trade Center, while “Foundations” shows the more structural part of the building by revealing  the very look and feel of the bedrock which supports it. 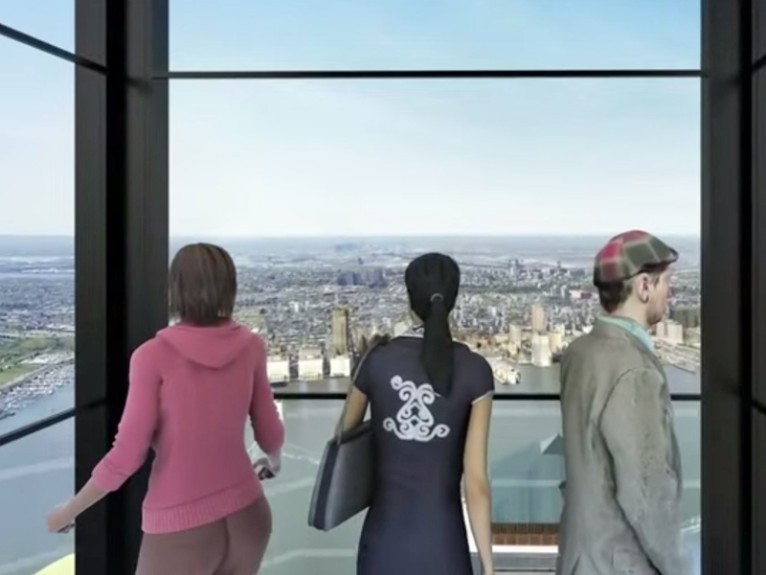 Perhaps the most talked about aspect of the new structure are the Sky Pod Elevators, and rightfully so! Five elevators soar up to the 102nd floor in just 60 seconds while floor-to-ceiling screens project a virtual time-lapse depicting the evolution of New York City’s skyline from the 1600s to today.  During the ascent, a glimpse of the original World Trade Center bursts into view for an instant and then disappears, an homage to the past which has stirred quite a bit of mixed feelings. 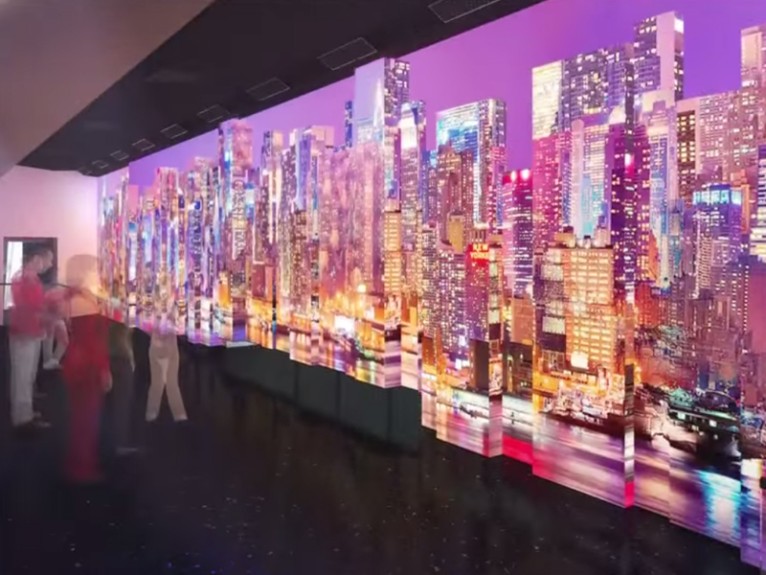 Other features include the See Forever Theater™, which projects a brief video showing images that represent the heartbeat of NYC, images of real life which define the city. The 100th floor is home to the Main Observatory, which offers breathtaking 360 degree views of the surrounding sights and landscape. 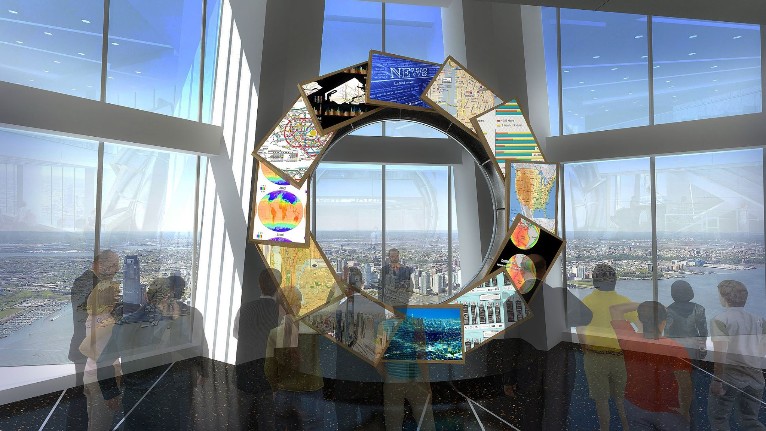 In some strange way, this super high-tech tourist vessel which will allow tourists to revel in 3D images, soaring heights, and a futuristic elevator  does personify our city. New York is and will always be a place people dream of, one of few places which can offer these kinds of fantastic and imaginative experiences. It's a place best described by the "wows" uttered by tourists and first-timers.