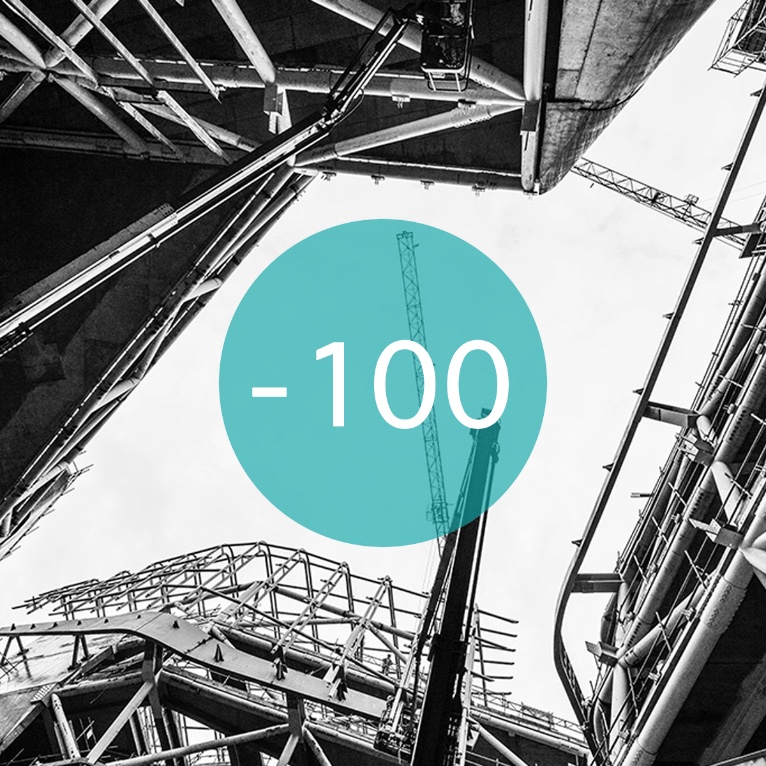 Expo Milano 2015, the Universal Exhibition that Italy will host from 1st May to 31st October 2015, will be the greatest event centred on food and nutrition. No one dares to question the Italian experience in the food quality, but certainly there were some doubts about the ability to meet deadlines for a country in deep economic crisis and with many infrastructural deficiencies.

The first good news is that the expo area will be ready for that date. The large construction site of Milan is safe, after the judicial storm and the inevitable delays, as typical in Italy as spaghetti and the Tower of Pisa. 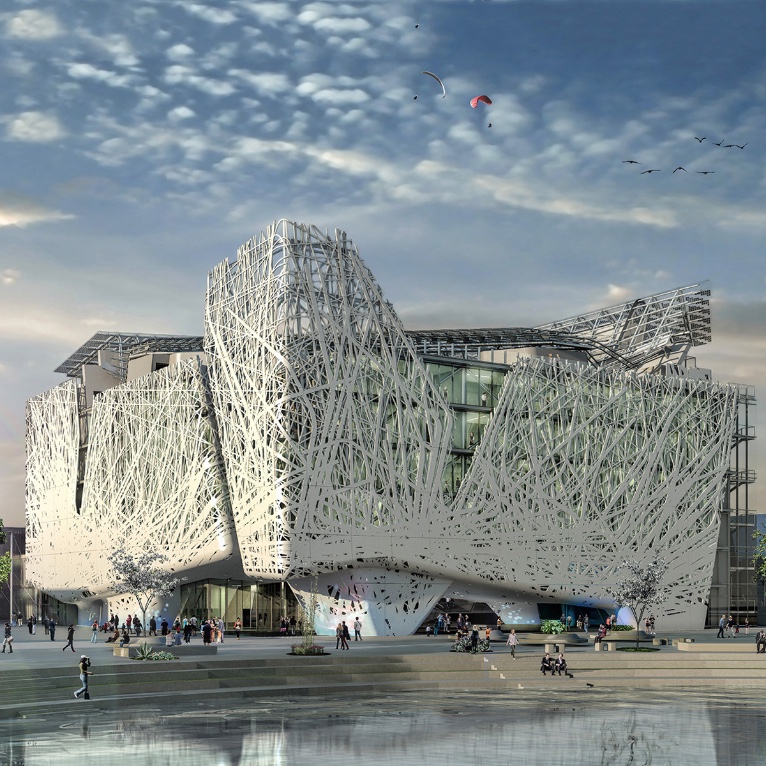 Second bit of good news from Italy: despite the absence of competition for many national pavilions and the lack of transparency in entrusting of assignements, the Italy Pavilion at Expo Milano 2015  is among the few to have arrived at the EXPO construction site through a competition. And the Italian Pavilion designed by Nemesi is also the only one that will be used even after expo (although, as always, no one knows exactly what its function will be).

The roman firm who won the international competition is also in the process of constructing the Cardo Buildings - EXPO Milano 2015 and, more recently, has been involved in the construction of Amazing Asia JooMoo Pavilion - Expo Milano 2015  (Want to know how to combine spaghetti with noodles? read more). This could be a good example of the new possibilities that EXPO can offer a country that wants to take on an important role not only in the kitchen, but also in the cities of the future...