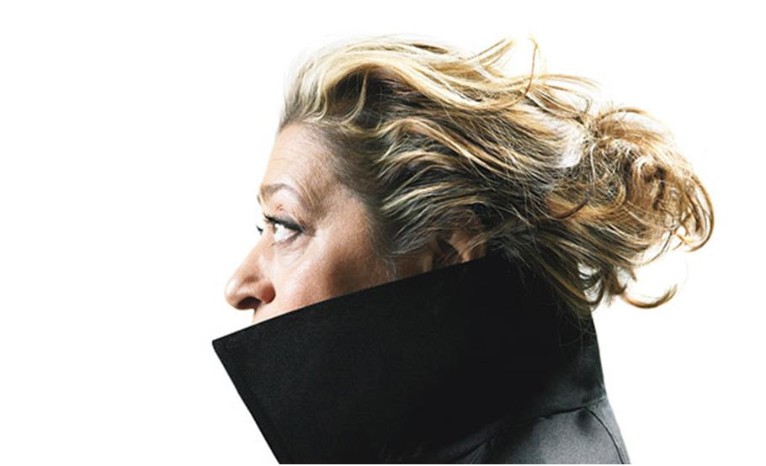 Poor Zaha just can’t get a break. It seems controversy and criticism follow this archi-diva in each of her architectural endeavors.

Zaha Hadid faced off against a number of architects who have spoken out against the design of the New National Stadium Japan. Last year, a symposium organized by major names like Fumihiko Maki and  Toyo Ito was held to protest the overwhelming size of her 80,000 seat structure which encroaches on the surrounding environment. It has since been met with a number of protests and criticism which attack its safety as well as its aesthetics. The outspoken archi-diva expressed her feelings with regard to all this criticism. 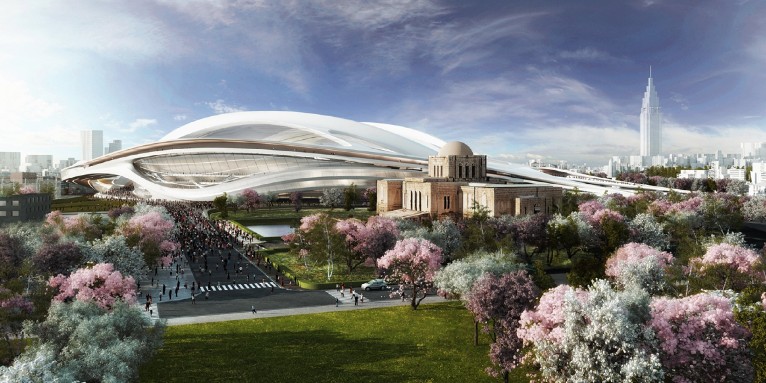 Zaha expressed hurt feelings with respect to her Japanese colleagues, citing many of them as her former friends. She labeled her critics’ objections as hyprocritical, citing the fact that they themselves entered the competition to build on the same site. Furthermore, she hinted that a form of racism could be a motivator, saying grievances against having a non-Japanese build the stadium fueled the protests. She also suggested that her colleagues were speaking out in a lack of sportsmanship, due to their being sore losers. 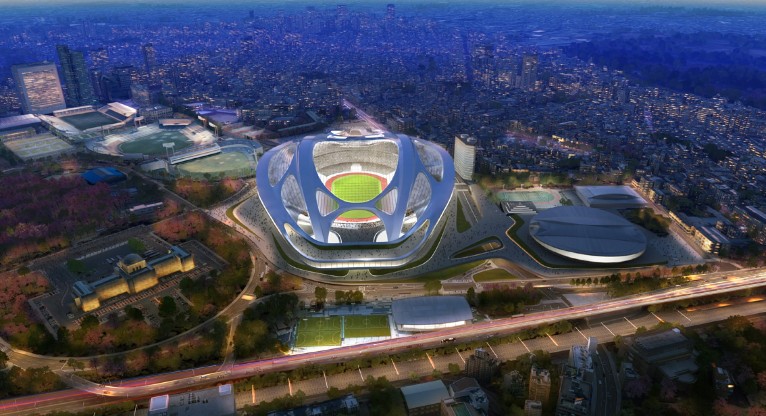 Are Zaha’s feelings justified or is she just dealing out sass in response to well-grounded criticism? What do you think?