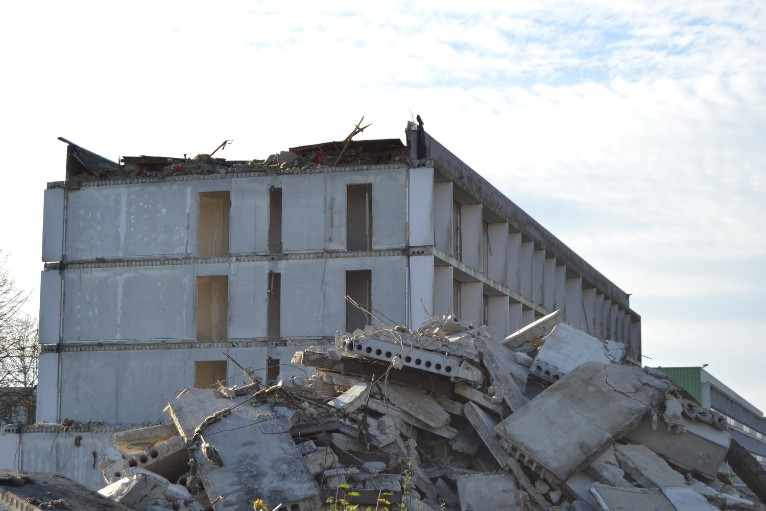 Throughout Europe, the 60's and the 70's saw a rapid expansion of residential building. In Scandinavia as in most other countries, some of the best planning skills and architectural talent were geared to creating large areas of housing. The modern movement was in full cry and dwellings for all sections of society were erected. Now, only 40 years later, the towering ambitions of the architectural profession are being demolished.

It is a striking paradox that some of the worse slums were designed by some of the best architects. In Denmark, the architectural and design professions are renowned for their quality. Indeed some of the buildings being pulverized now were of a very high physical standard. Yet the creation of large areas of rented housing for a single income group, centrally administered with all the work places zoned out by town planning - and few amenities, all resulted exactly the same way. A ghetto. Denmark now has about 30 officially designated ghettos. 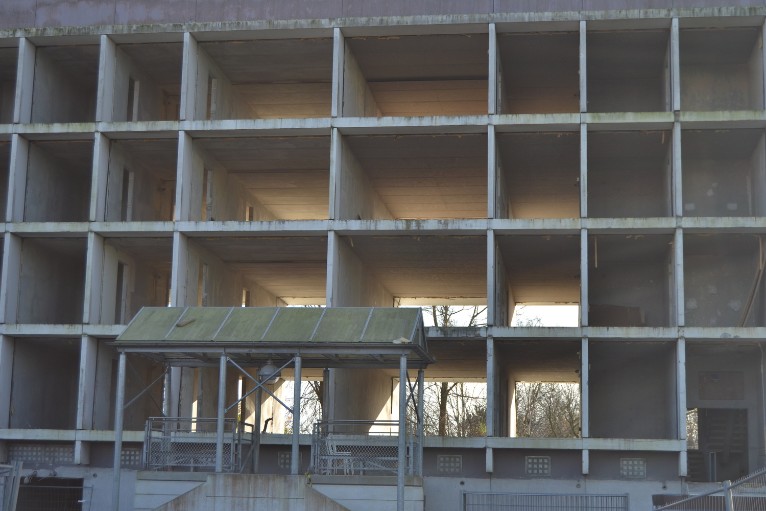 In recognizing this striking paradox from the past, we have to look to the future and to the vast urbanization taking place now in many countries worldwide. City planning needs to be diverse, responsive, democratic, engaging and with mixes of uses. New methods of planning are being developed to allow for place-making. The economics of the city are tied into this structure as positive investment - in human as well as fiscal capital.

Helping to bring place-making to the new evolving cities is a mission we have to share. Thinking of sustainability only as in carbon monoxide reduction is as narrow-minded as the planners of the 60's and 70's. Sustainability is really about making healthy, thriving, safe communities. Tearing down the architecture every 40 years and putting up the next slum is a terrible waste. Let's get it right.

The article was originally posted on Thinking urban