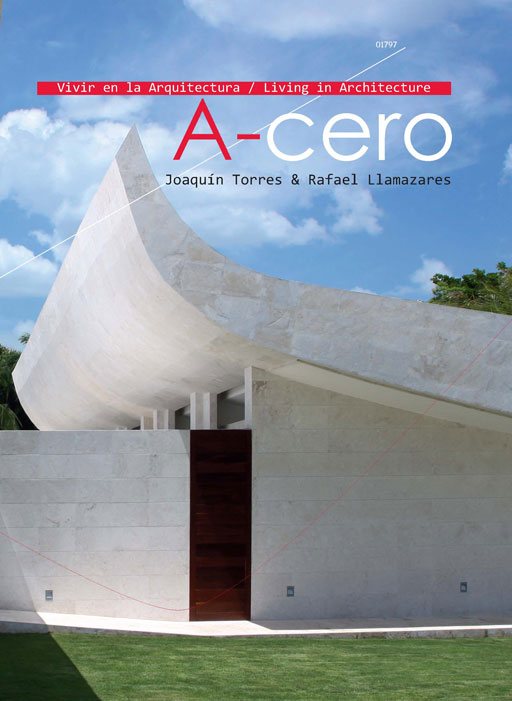 The presentation of the book-catalogue “A-cero Vivir en la arquitectura” took place last Wednesday in Madrid, at Ivorypress (Comandante Zorita St 46-48) with the presence of Joaquín Torres & Rafael Llamazares featuring the architect Ignacio Vicens y Hualde one of the collaborators of the book, where he remarked, about Joaquín Torres, among other considerations: “his fight against the mediocrity of an empty architecture with the excuse of functionality”, and also the capacity to create an own language, besides, recognisable.

After the emotive intervention by Vicens, also enhancing the “risky architecture” of the A-cero studio, Joaquín Torres remarked a sentence wrote his professional colleague: “life is more bearable with beauty and I like to think that we’ve contributed somehow to this concept”.

The book introduces us in the creative process of the studio, knowing deeply its projects since the beginning 15 years ago. Several photos, plans and sketches about more than 20 projects appear in the publication as a presentation of each work, that’s explained in technical and creative terms.

Some important names of the world of architecture have collaborated, giving their professional and personal point of view about the studio and its projects. The mentioned Ignacio Vicens, Project Professor at ETSAM, Universidad Politécnica de Madrid, Carlos Lamela, architect and director of Lamela studio and Rafael de la Hoz, architect and member of the magazine editorial Arquitectura. 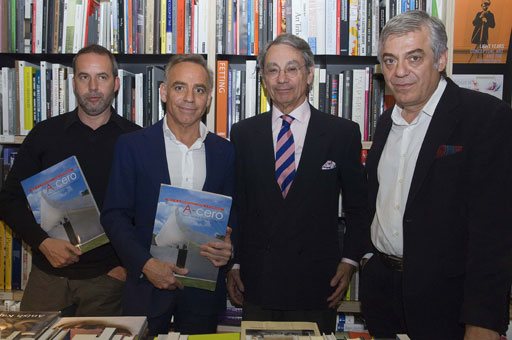 Besides, we have to remark the contributions by Consuelo Císcar, the IVAM director and driving force of the exhibition and Juan Lagardera, the curator.