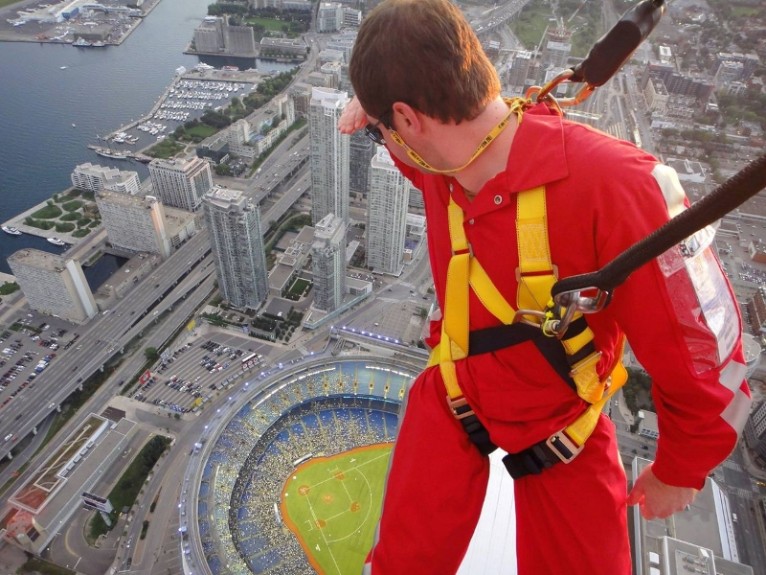 If you like extreme views above the city, you have to visit - once in your life - some of the most harrowing places to look down from. I've put together a series of these buildings around the world. What is the highest place you've ever been to? 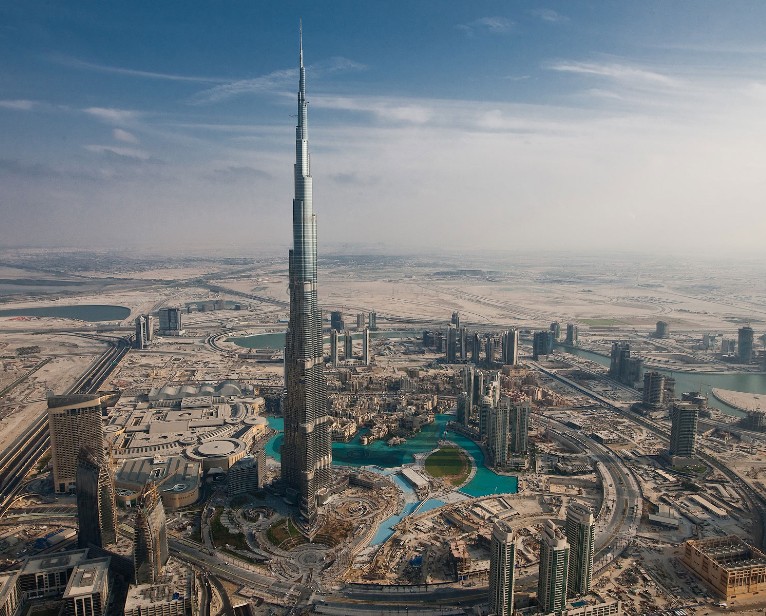 Burj Khalifa is 828 meters tall. The tower, designed by SOM - Skidmore Owings & Merrill LLP, the world’s tallest building. If you’re brave enough, you can overlook Dubai from the most exciting observation deck in the world. 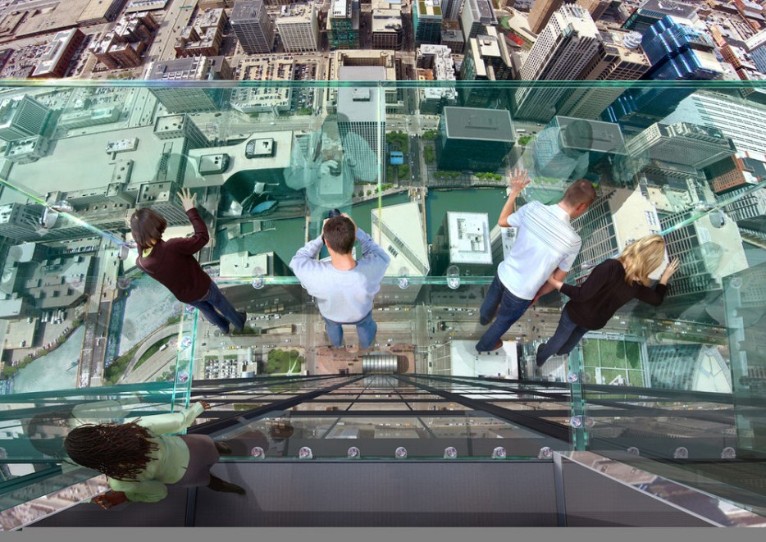 The Ledge at Skydeck Chicago - another project by the same architectural firm - transforms how visitors experience Chicago. At 1,353 feet up, The Ledge’s glass boxes extend out 4.3 feet from the skyscraper’s Skydeck on the 103rd floor, providing never-before-seen views of the city. 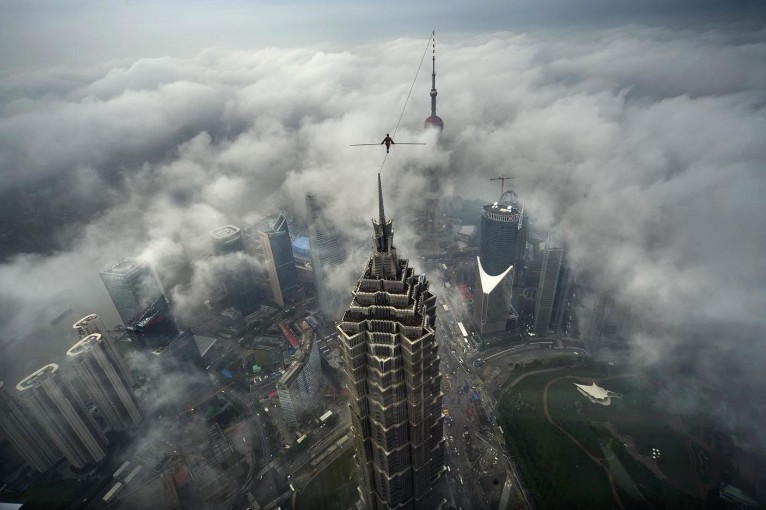 In China, soaring above the city skyline, the Shanghai World Financial Center stands as a symbol of commerce and culture that speaks to the city’s emergence as a global capital. Occupying the tower’s uppermost floors, the SWFC Sky Arena offers visitors aerial views of the historic Lujiazui and winding river below and the chance to literally walk almost 500 meters above the city via the 100th-floor Sky Walk. 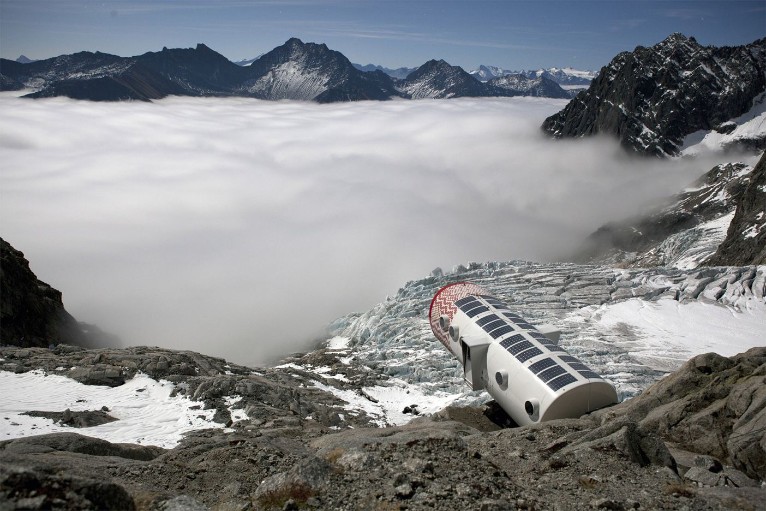 The Gervasutti bivouac stands on a rocky outcrop at the altitude of 2835 meters, beneath the spectacular walls of Grandes and Petites Jorasses. The first hut was built entirely of wood by the Alpin club section "SUCAI" in 1948, and it was entitled "Giusto Gervasutti" , the famous mountain climber from Turin, in memory of his first ascent of the east face of the Grandes Jorasses. 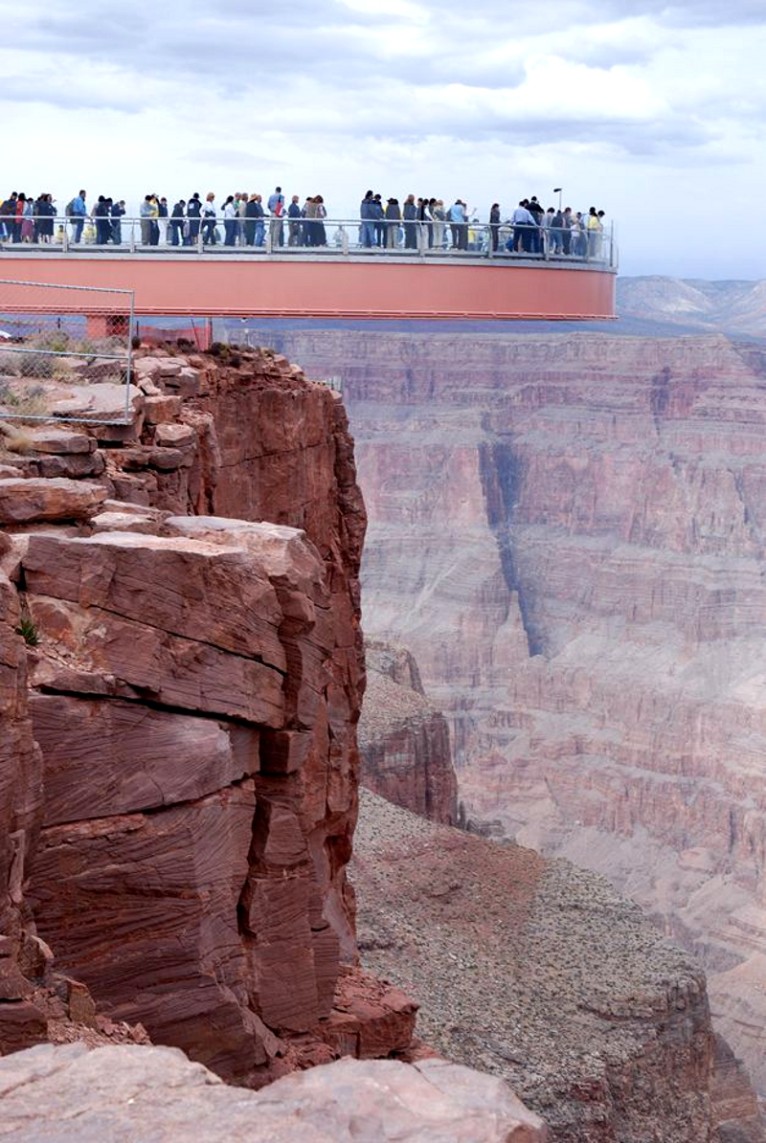 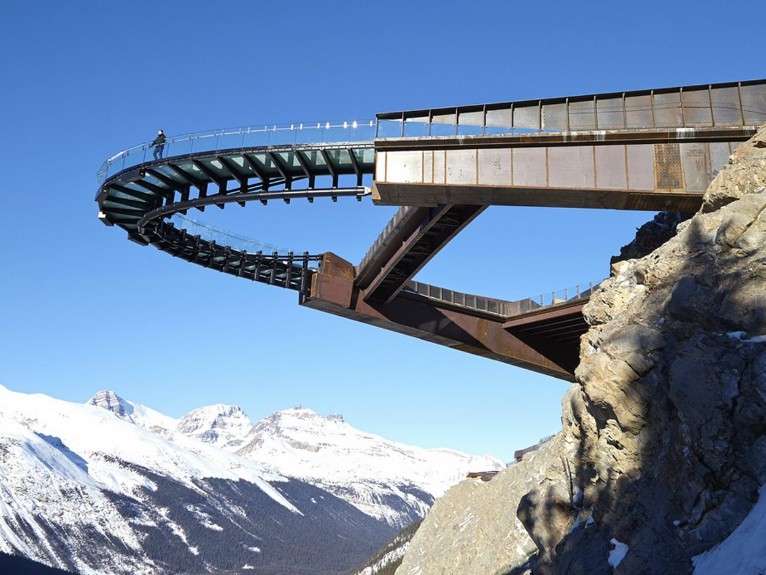 The Glacier Skywalk is a 1475-foot long (450-meters) interpretive walk carved and folded into the mountainous landscape of Jasper National Park in the Canadian Rockies. The cantilevered parabola, with a glass floor of tempered and heat-strengthened glass, reveals an unobstructed view below. 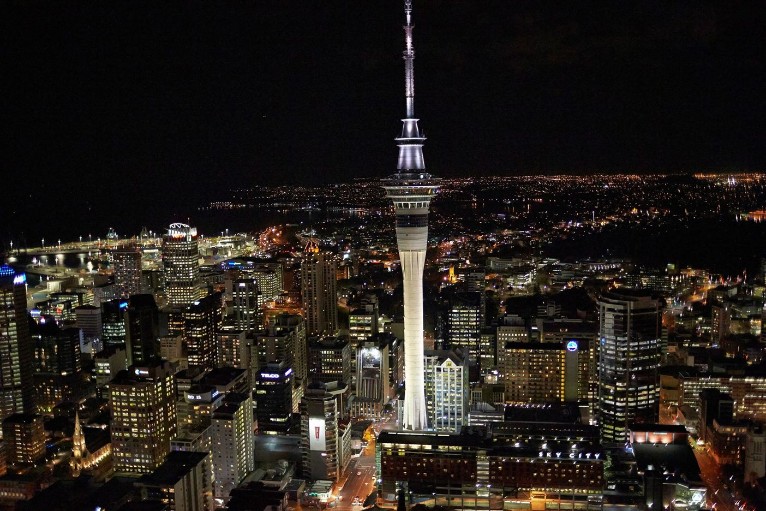 In Auckland the Sky Tower was designed by Gordon Moller of Moller Architects and has received a New Zealand Institute of Architects National Award. At 328 meters, it is the tallest man-made structure in New Zealand and offers breathtaking views for up to 80 kilometres in every direction. 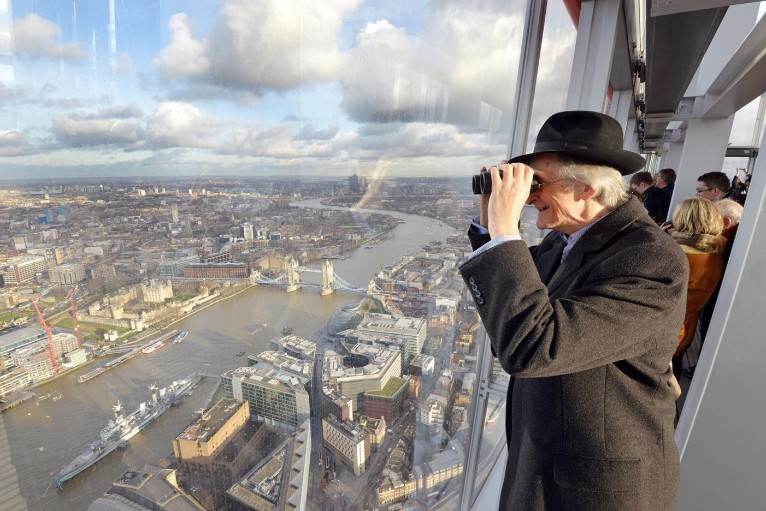 Last but not least, the RIBA London Award 2014 winner: The Shard / London Bridge Tower by RPBW - Renzo Piano Building Workshop, a 72 storey mixed use tower located beside London Bridge Station on the south bank of the river Thames. With its 306 meters. Now, brace yourself and look down!