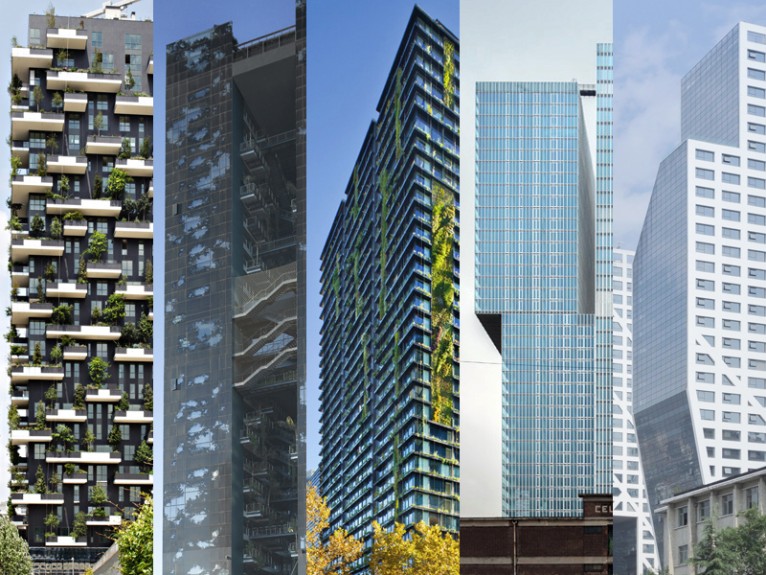 The International Highrise Award (IHA) 2014 is entering its decisive phase – the jury has chosen five highrises for the final round. The award comes with prize money of €50,000 and has been organized by the City of Frankfurt/Main together with Deutsches Architekturmuseum (DAM) and DekaBank.

Bosco Verticale (Milan, Italy) by Stefano Boeri Architetti, Milan
These “forested highrises” are an impressive example of a symbiosis between architecture and nature 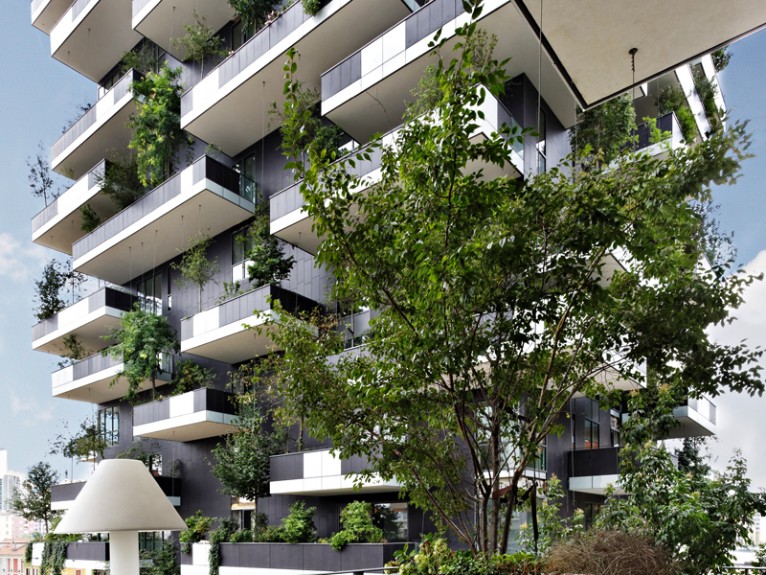 De Rotterdam (Rotterdam, Netherlands) by Office for Metropolitan Architecture (O.M.A.), Rotterdam
It takes its orientation from the idea of a “vertical city” whose manifold functions appear to be visibly stacked 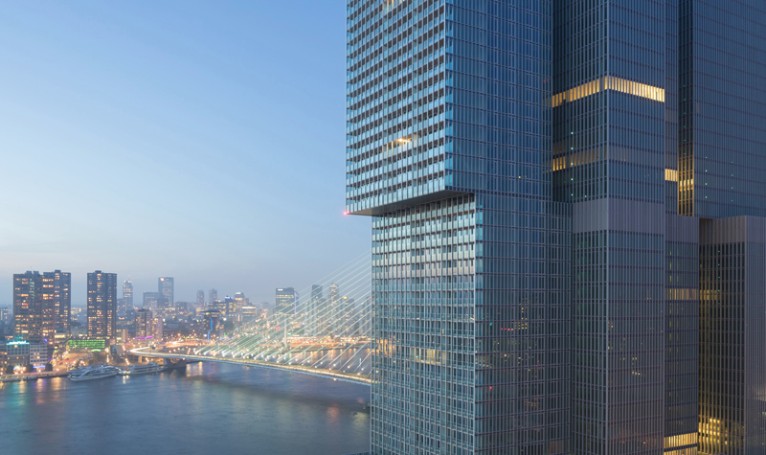 One Central Park (Sydney, Australia) by Ateliers Jean Nouvel, Paris
The successful combination of innovation, sustainability and cost-effectiveness catapulted it into the finalist shortlist 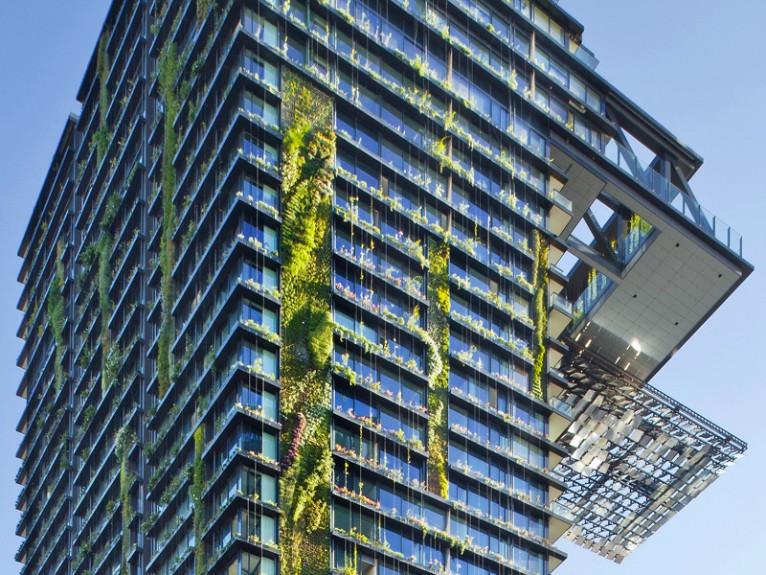 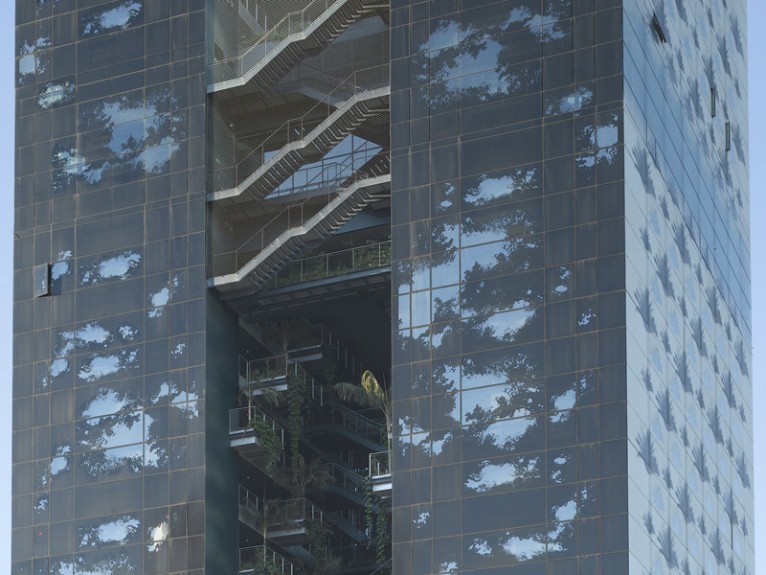 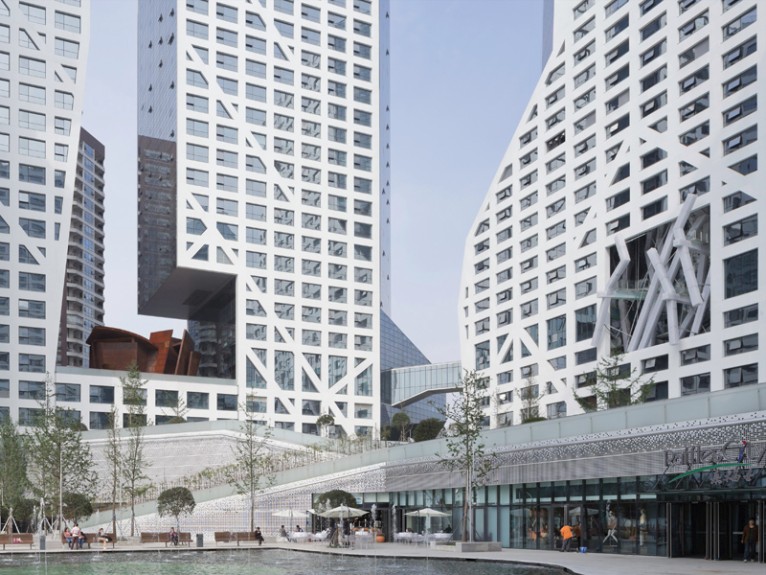 On the finalists:
“Good architecture requires a willingness to take risks and a desire to try things out. All the finalists took this approach – there can be no innovation without experimentation. Our shortlist comprises three different prototypes of the future” sums up Jury Chairman Christoph Ingenhoven.

Which highrise will be the winner?
We have to wait for the Awards Ceremony which will take place at Frankfurt’s Paulskirche on November 19, 2014.