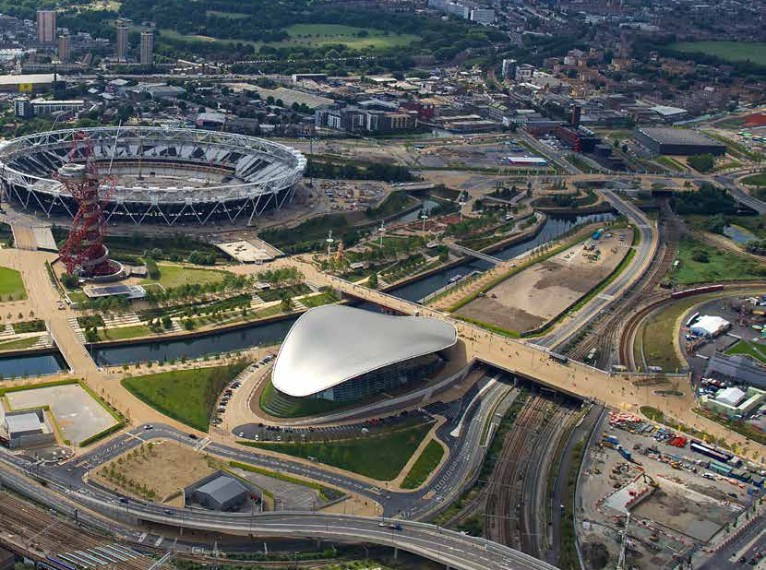 COMPETITION - The design competition to trasform the area close to the Queen Olympic Park into the new cultural and educational hub in East London has been launched today.

London Legacy Development Corporation’s regeneration of east London through the development of The Queen Elizabeth Olympic Park  is one of the most ambitious urban renewal programmes in Europe. At 227 hectares, it is among the largest new metropolitan spaces to be established for 150 years. The Park forms the legacy of the hugely-admired London 2012 Olympic and Paralympic Games.

As part of the wider regeneration, the Mayor of London’s ‘Olympicopolis’ plan envisages a new Culture and Education Quarter, which will create a unique arts-education-science- technology nexus in one of the fastest-growing, most youthful and cosmopolitan parts of London. 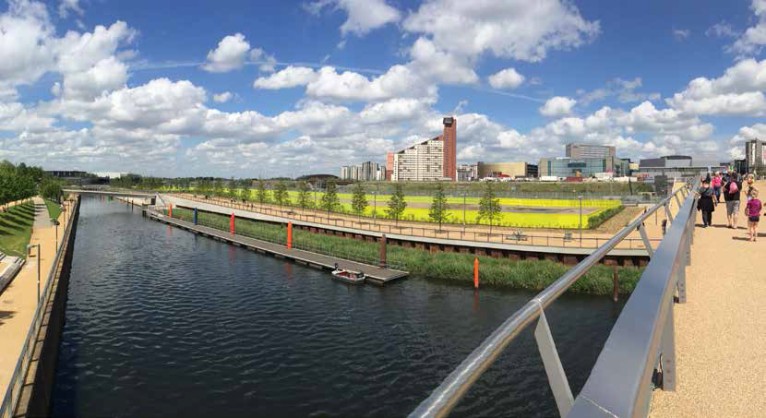 The site for this new cultural entity on Stratford Waterfront is spectacular. Positioned at the gateway to the Park, it is surrounded by landmarks: the dramatic The Arcelor Mittal Orbit the multi-award winning  London 2012 Aquatics Center ,the South Park Plaza, Olympic Velodrome and the Olympic Stadium. The Quarter will act as a catalyst for the industries and technologies in which London now leads the world. It also promises to become a leading residential district within London, benefiting from the ambience of a creative and prestigious destination.

The development is expected to generate £5 billion (US$8.5bn) GVA (Gross Value Added) for the area by 2030, as it reinforces and enhances London’s reputation as a creative capital, as well as the world’s favourite visitor destination.
The programme requires that Stage Two finalists (that is those invited to tender in accordance with the PQQ contained in the EOI) present an outline design for the Culture and Education complex incorporated within a wider masterplan for the residential element. 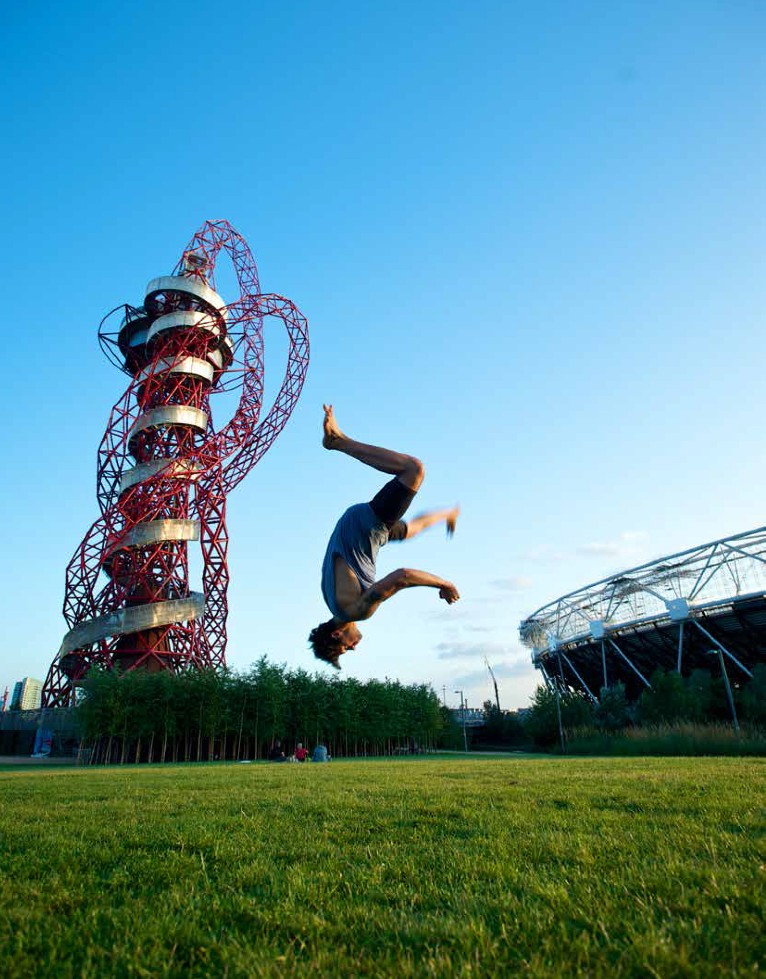 The V&A, Sadler’s Wells, University of the Arts London and a fourth partner will bring their international reputations and diverse expertise to this Culture and Education Quarter – the subject of this competition. The Quarter will provide these institutions with the physical space and the impetus to explore novel and experimental work. It also promises to become a leading residential district within London, benefiting from the ambience of a creative and prestigious destination.

This competition seeks a multi-disciplinary design team of the highest quality, which can realise the project’s objectives and relate to the client and the partner ensemble.
Expressions of Interest by 2 pm UK time October 17, 2014. This is a two-stage, international design competition. Initially Expressions of Interest are sought. Following the first stage, five teams will be shortlisted for the second stage. 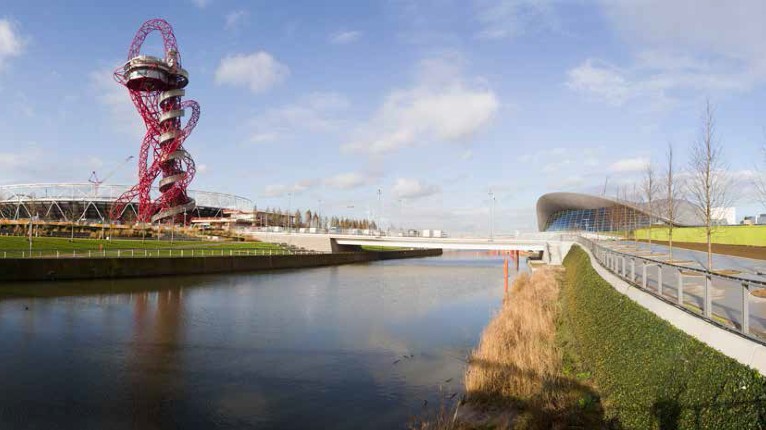