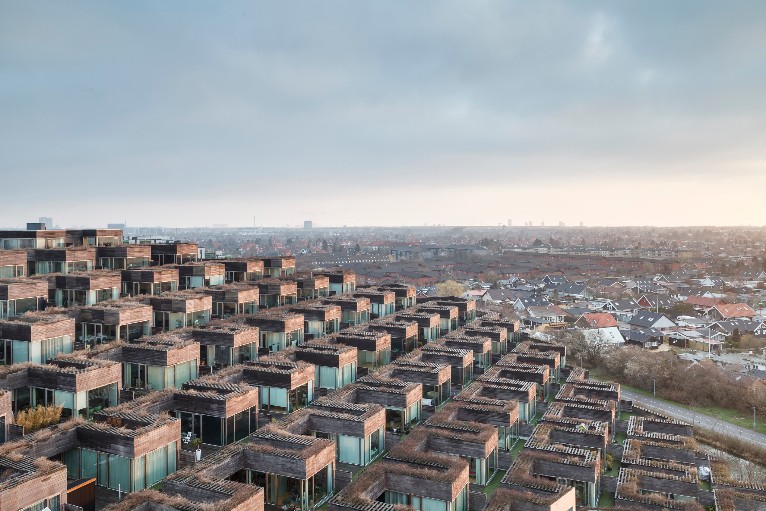 AWARDS _ Arcaid Images has announced that the first stage of judging for the Arcaid Images Architectural Photography Awards 2014 is complete.

The shortlist photographs will be exhibited at the World Architecture Festival in Singapore, 1-3 October 2014. The overall winner will be announced by Paul Finch at the Gala Dinner.

The Arcaid Images Architectural Photographer of the year Award highlights the expertise of the specialist architectural photographer, translating the sophistication of architecture into a readable and understandable two dimensions, to explain and extol the character, detail and environment of the project. 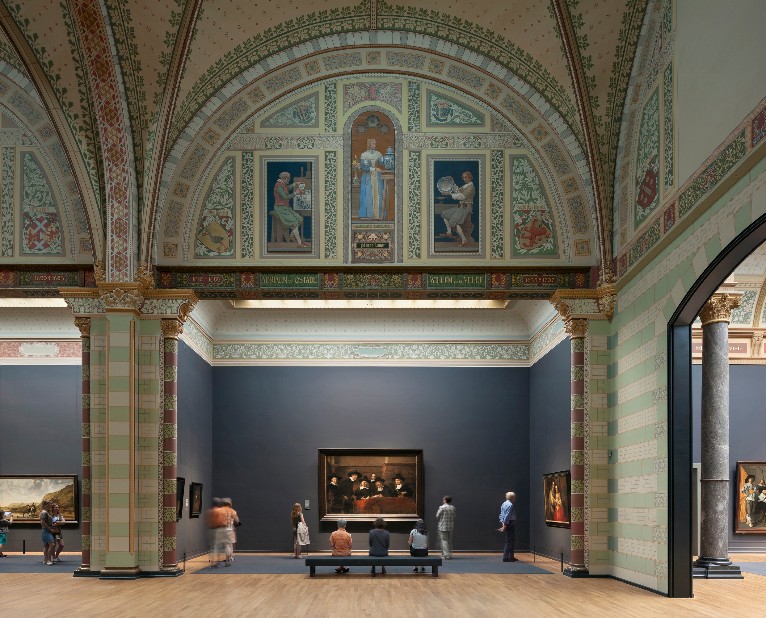 Presented here is one image selected from each category: “Exteriors”, “Interiors”, “Sense of Place”, and “Buildings in Use”.

The 2014 judges are, Kristina Julia Bacht, Amy Croft, Sir Terry Farrell, Bjarne Hammer, David Jenkins, Ken Schluchtmann and Calvin Tsao and Zack McKown. During the process each judge was asked to look beyond the architecture itself, considering the photographers merits composition, sense of place, atmosphere and use of scale. 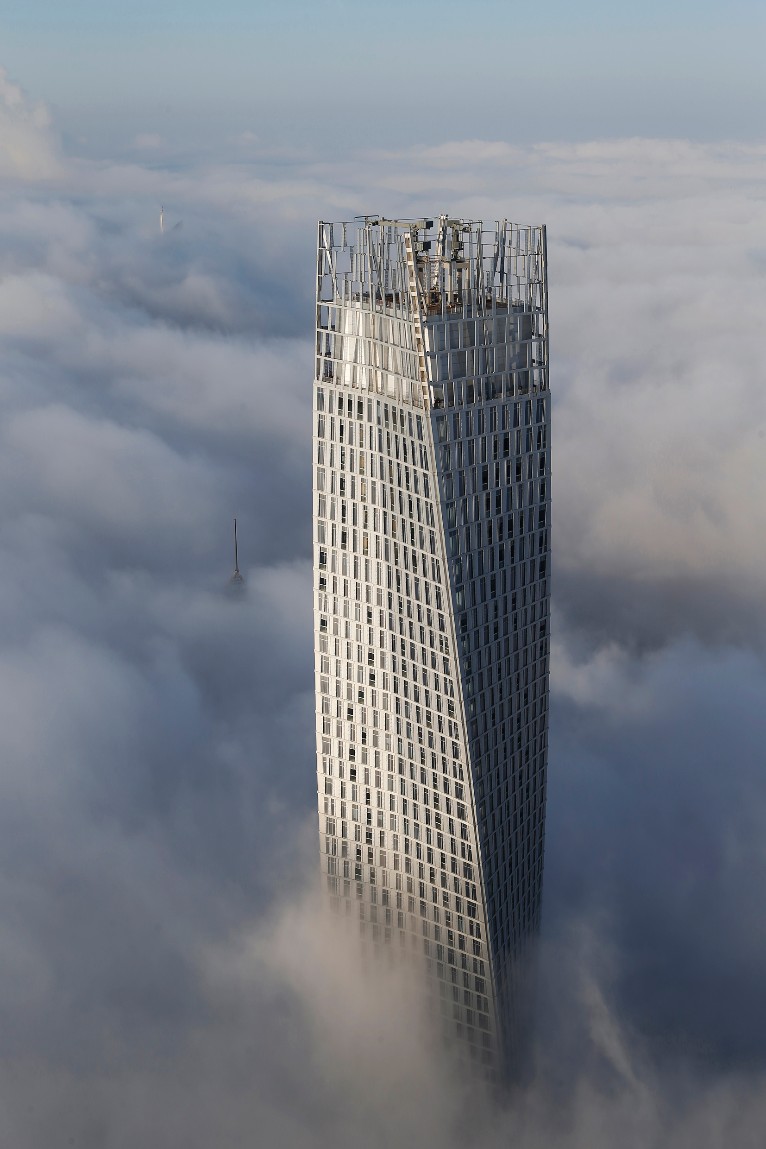 Vote for the Arcaid Images Architectural Photographer of the Year 2014 and you will automatically be entered to win the limited edition book ‘London’. Signed by photographer Richard Bryant this is a large deluxe, limited edition publication with a foreword by Peter Ackroyd. 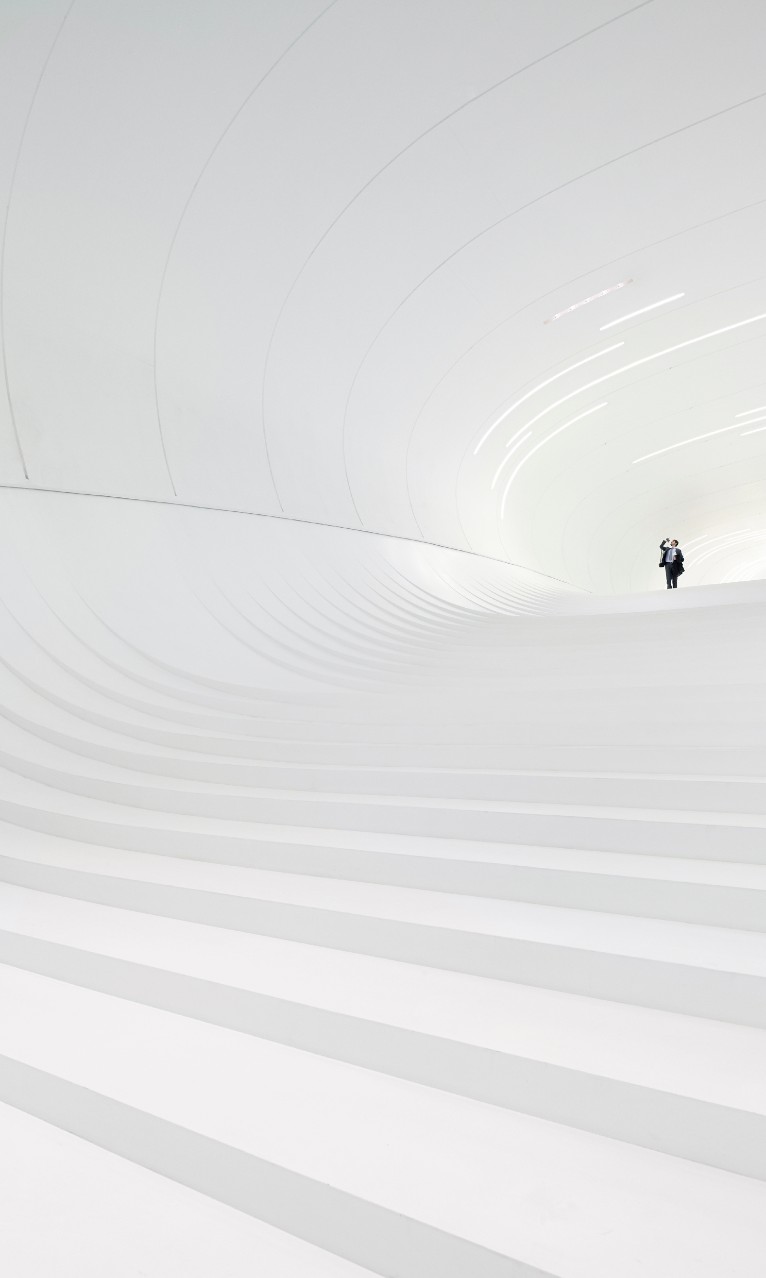 A selection of the shortlisted entries alongside the winning image will feature in an exhibition titled ‘Building Images 2015’ at Sto Werkstatt, London, January 16th - February 27th.