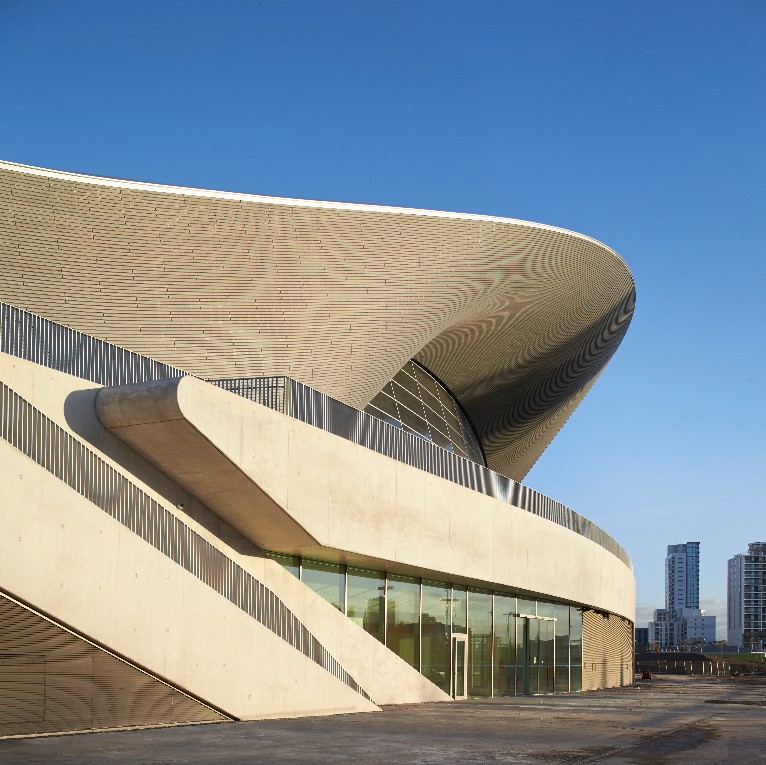 The projects have been selected among the 56 RIBA Awards winners. Stirling jury will visit the six schemes in the autumn and choose the winner on the day of the presentation, October 16. The six buildings will be judged by the same criteria: their design excellence and their significance in the evolution of architecture and the built environment.

Waiting for the final verdict we have checked it out around the web comments and opinions of the British press about one of the most awaited award.

With its “Harry Potter rotunda” and “Willy Wonka-style glass lift”, the Library of Birmingham has been named on the shortlist for the Riba Stirling Prize alongside strong contenders from many of England’s biggest cities. Rob Hastings_The Independent 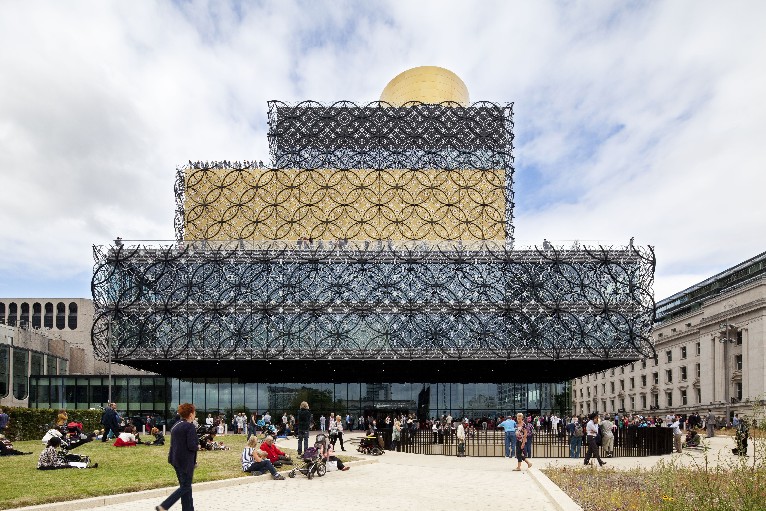 Like the culture in which these buildings exist, the emphasis is on the individual and the ego. Clients want "starchitects", or at the very least designs that boldly stand-out rather than subtly fit in. Will Gompertz BBC

O’Donnell and Tuomey have been shortlisted for the Stirling on four previous occasions but never taken the prize home. With their most accomplished building to date in contention, this year they more than deserve it. Ellis Woodman The Telegraph

Despite the presence of the Shard, the longlist shows how during the economic slump, architects have relied on public-sector clients for the opportunity to innovate. Robert Booth The Guardian

Find out more about the projects selected.

Playing an important role in Birmingham's Centenary Square, the new Library of Birmingham is an impressive and bold addition to the city. Mecanoo Architecten 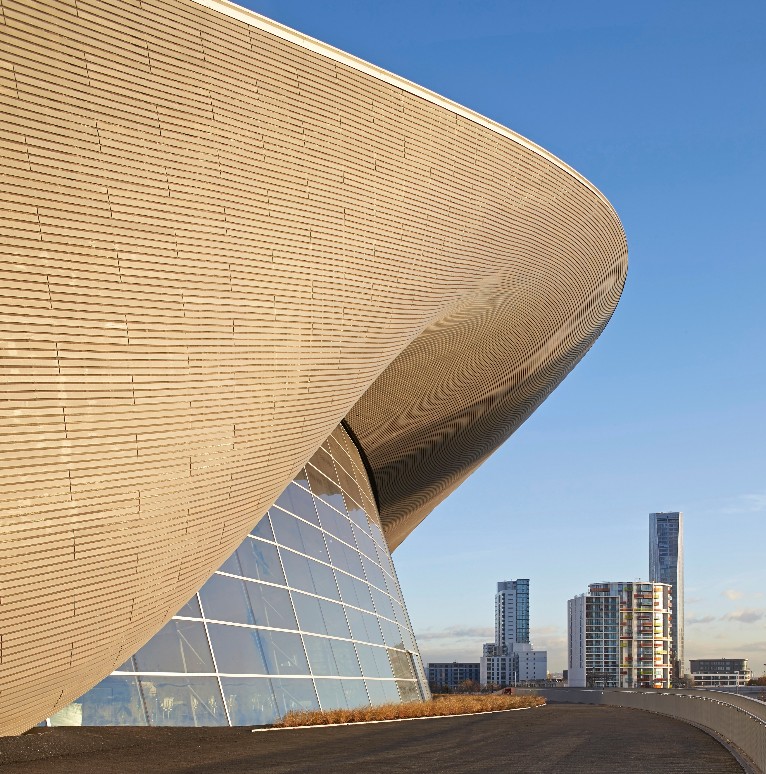 This is a world-class building and its distinctive curvaceous form was a fitting backdrop for the 2012 Olympic Games.  Zaha Hadid Architects 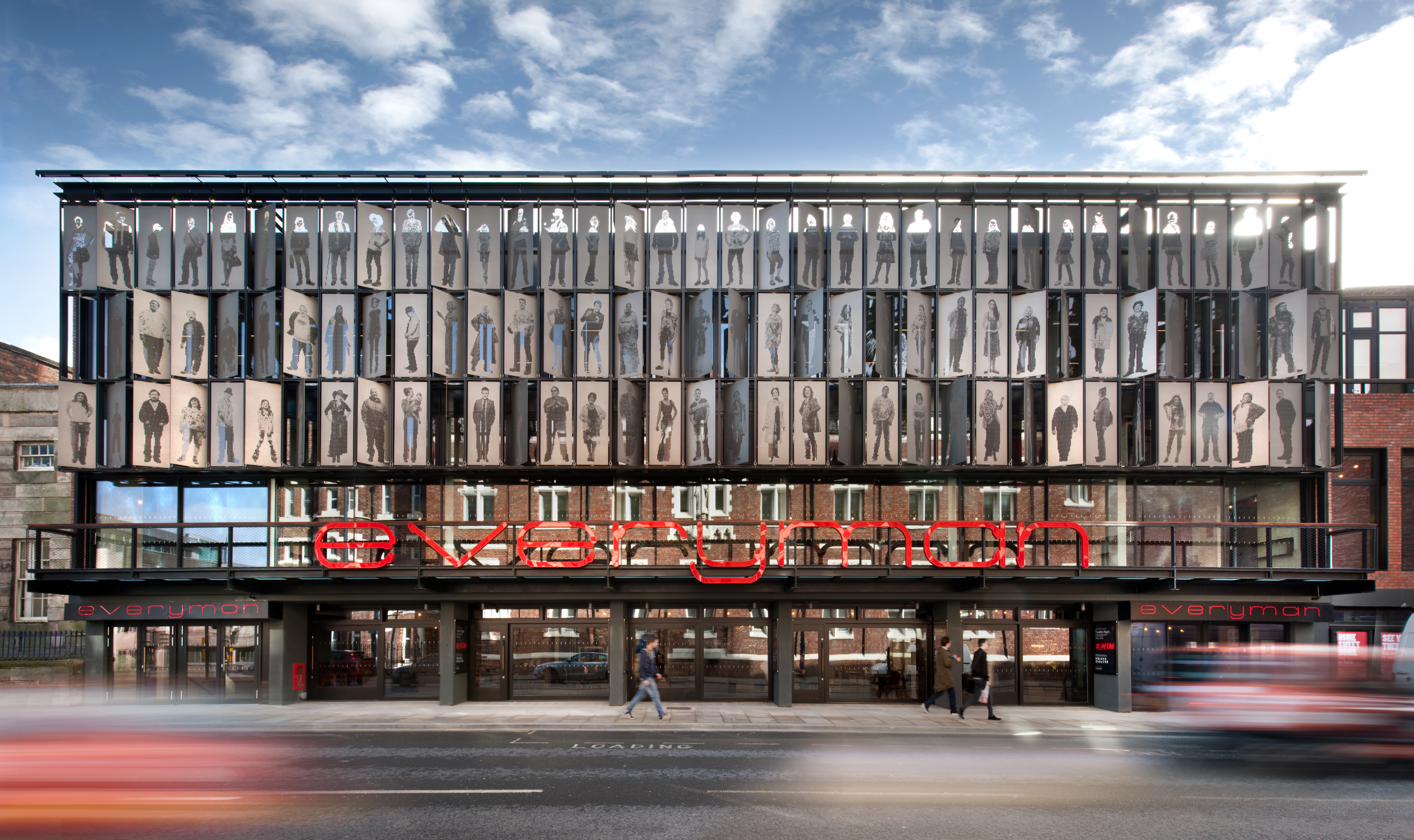 The original theatre, on one of the city's most important streets, was one of the most cherished of Liverpool's cultural assets. In selecting Haworth Tompkins the client found a partner that has understood the essence of the organisation and its ambitions. 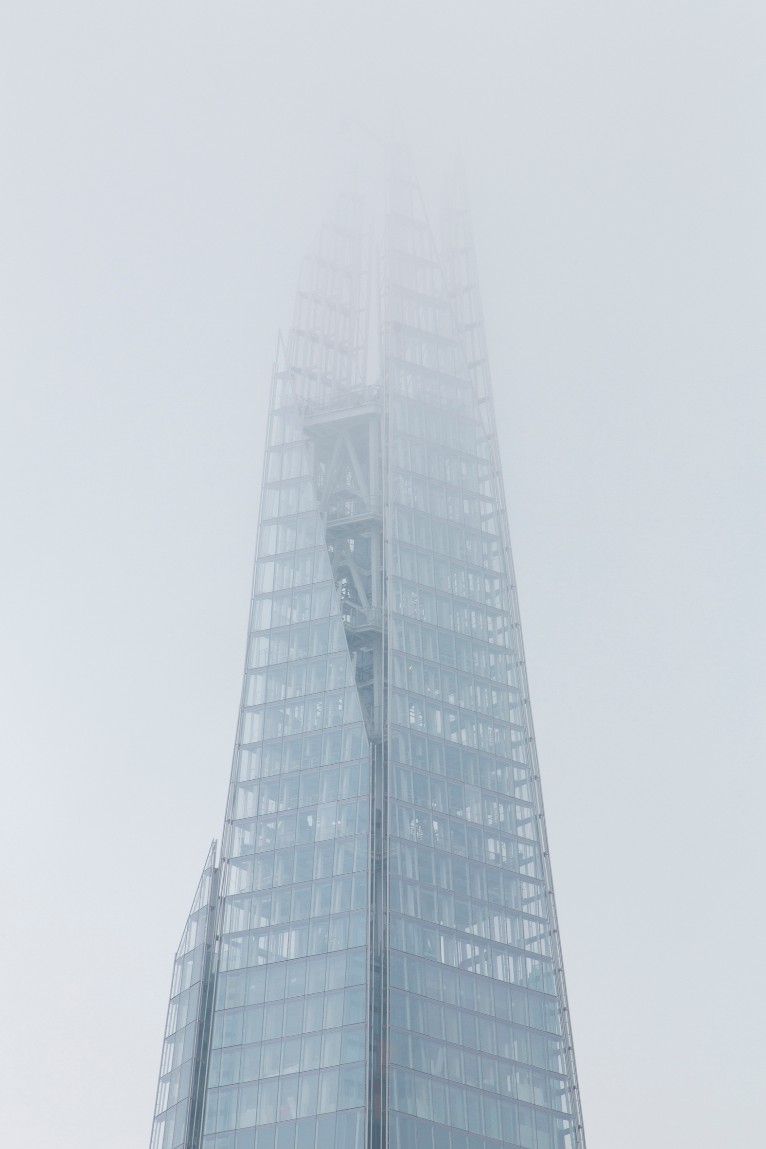 There cannot be a more compressed model for city intensification than this tower: 1.2 million square feet of accommodation built on a small piece of land directly next to one of London's major transport hubs. Renzo Piano 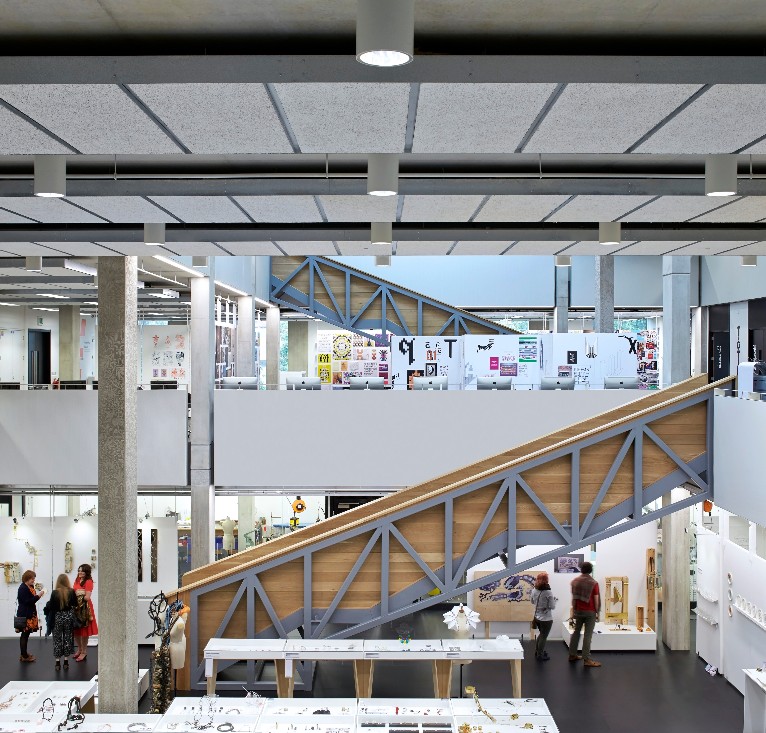 This major refurbishment and extension to the Manchester School of Art has been executed with great skill by Feilden Clegg Bradley Studios. Design excellence has been coupled with the brief of a visionary client to break down the traditional art and design units encouraging staff and students across…