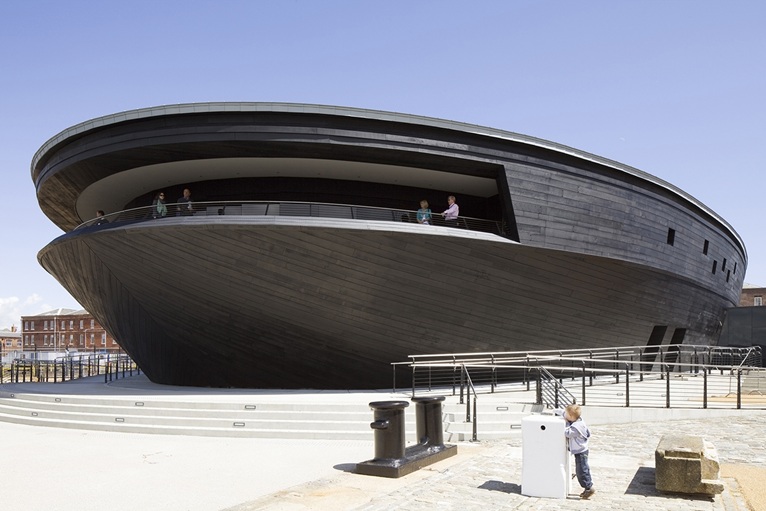 AWARDS _ The Royal Institute of British Architects (RIBA) has revealed the winners of the 2014 RIBA National Awards. The shortlist for the coveted RIBA Stirling Prize for the best building of the year will be drawn from the 56 RIBA National and EU Award winners (44 buildings in the UK and 12 buildings elsewhere in the EU).

The stand-out trend of the 2014 RIBA National Awards is the array of high quality, confident public buildings built for communities all over the country. These buildings show that investment in exceptionally well-crafted civic buildings and public spaces can bring together communities, boost pride and revive our cities, towns and villages. 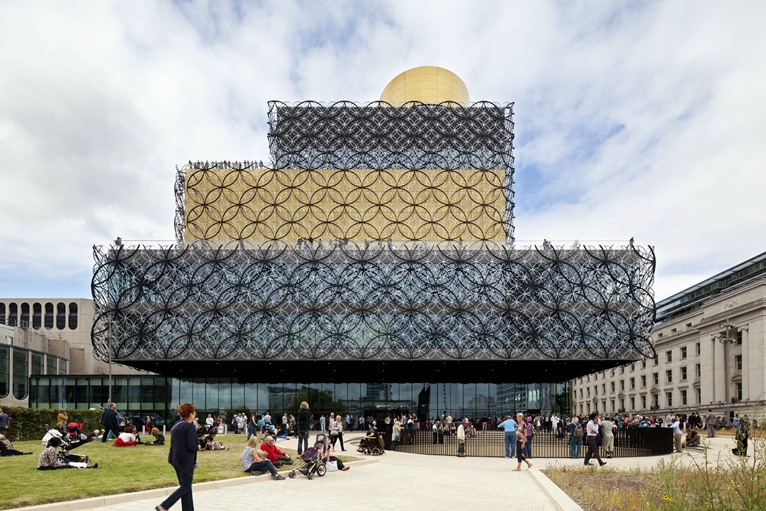 “This year’s RIBA National Award winners show that exceptional architecture can be found anywhere: on any high street, in any village or town, and with any budget. Good architecture always begins with a committed client and it is extremely heartening to see in this year’s crop of winners, the increasing recognition, notably in the public sector, of the vital role of good design in attracting visitors, students and clients and of the dramatic influence that a beautiful building has on communities and pride. These buildings show the challenges that can be overcome with pure architectural creativity” said RIBA President Stephen Hodder. 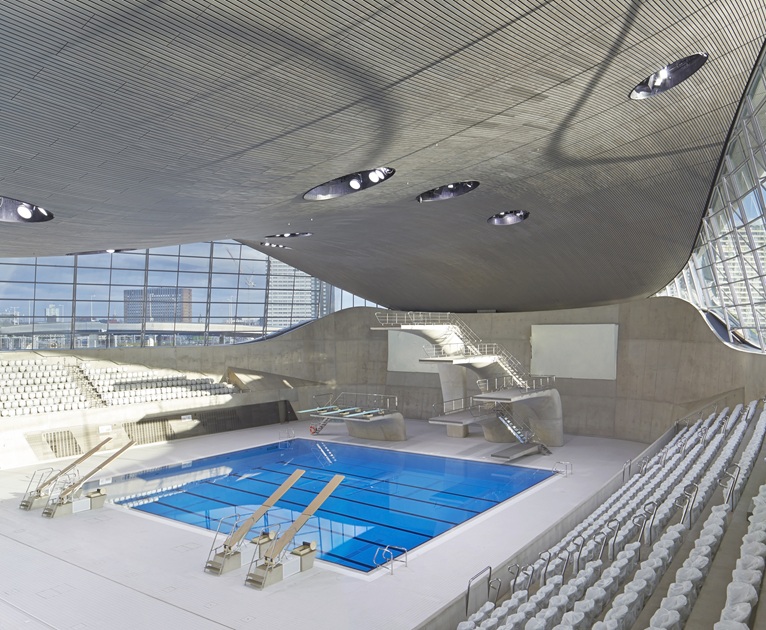 The prize will be presented on Thursday 16 October in London.

The London Library by Haworth Tompkins

The New Generation Youth and Community Centre by RCKa 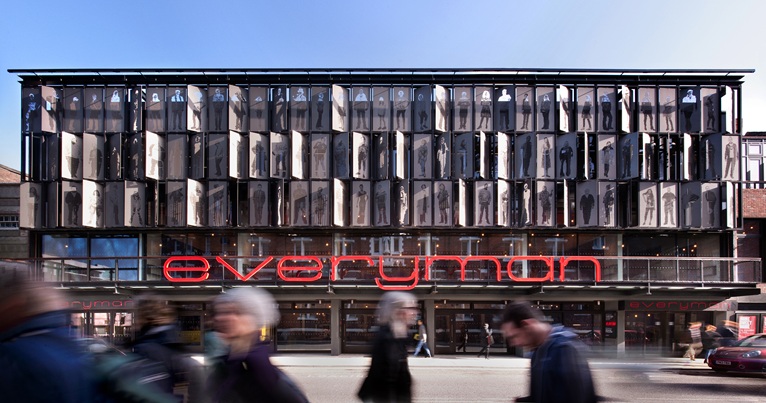 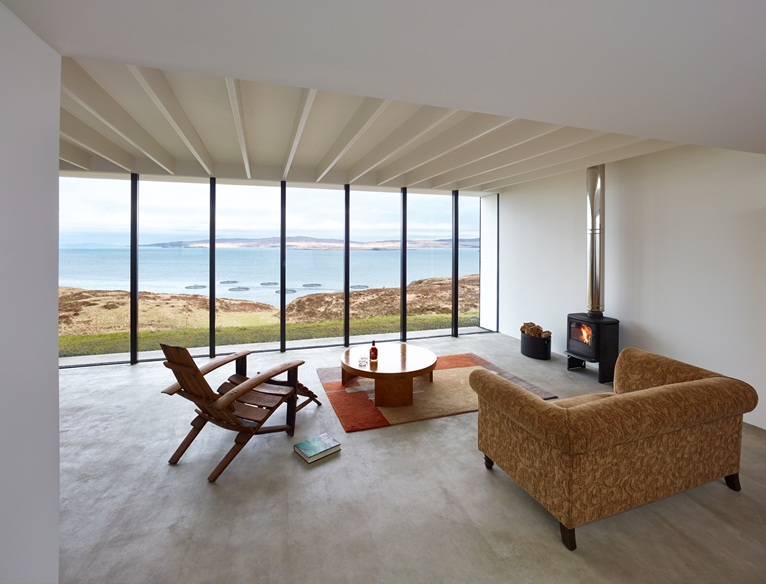 Scottish Water – The Bridge, Glasgow by Reiach and Hall Architects 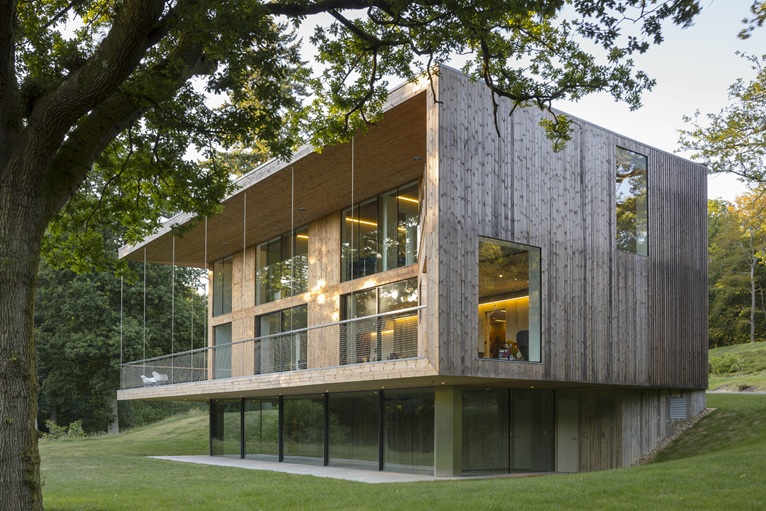 Library of Birmingham by Mecanoo Architecten 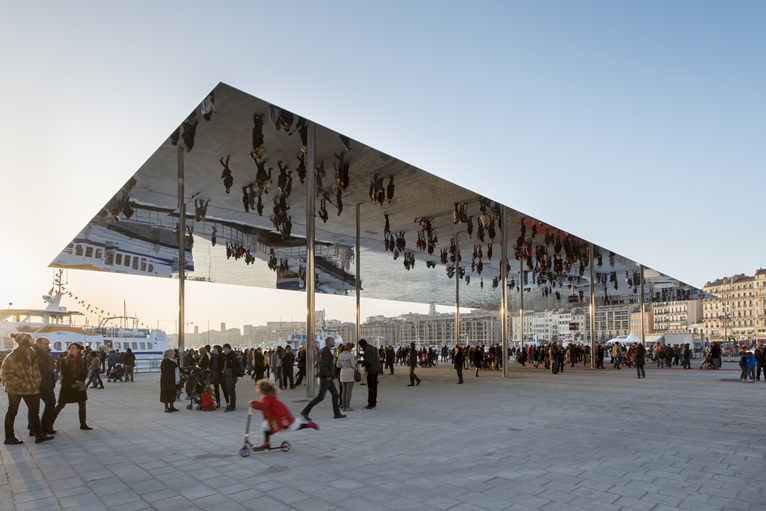 Departments Of Law And Central Administration by CRAB Studio