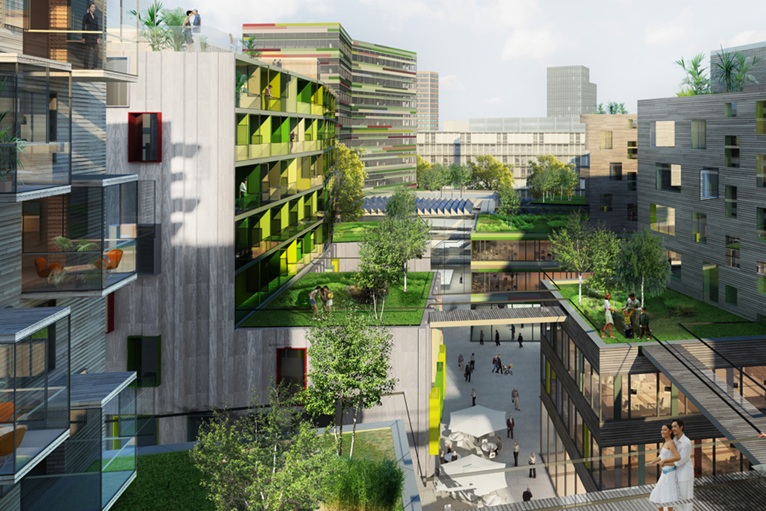 ARUP'S WEEKLY COLUMN _ If the world is going to feed its growing and increasingly urban population in the face of climate change, then cities must take more responsibility for producing the extra food needed.

By 2050, most predictions estimate the planet will need to feed an additional two billion mouths. As more people adopt meaty, Western-style diets, the world will need to produce as much food in the next 50 years as it’s managed in the last 10,000 years. That’s what the World Economic Forum estimates. 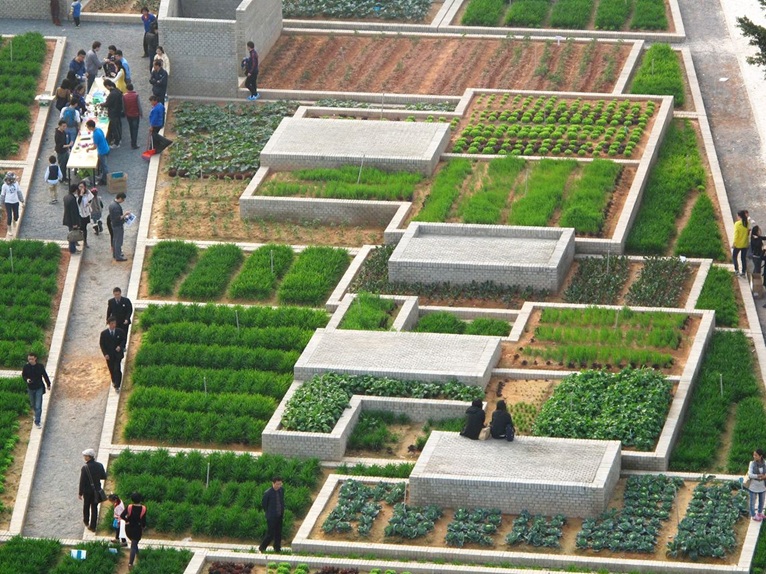 What’s clear is that we will need to find a new approach to food production. Not only because of the scale of the problem, but because agriculture is currently unsustainable. Many of today’s farms greedily consume energy, water, artificial fertilisers, pesticides and other inputs in volumes that are having serious consequences for the environment.

From the methane output of cows to the carbon dioxide released by clearing trees to grow crops, agriculture emits more greenhouse gases than all forms of transport combined. It’s also responsible for around 70% of all drinking water consumption, and pollutes much of the water it uses with fertiliser, manure and run-off from fields. And as if that wasn’t enough, it’s also been shown to be a big threat to biodiversity.

So what can cities do? I think there are opportunities to use joined-up thinking and close some resource loops. Cities produce many things as waste that farmers need for food growing. For example, rooftop greenhouses like those belonging to Gotham Greens could use carbon dioxide emissions from combined heat and power plants to help grow food like tomatoes.

Making use of roof space like this is one way cities can accommodate more food production within their boundaries and reduce their carbon emissions in the process – something it will be vital to do. Currently, agriculture and urban development often compete for space and resources. When a city grows, agricultural land is usually swallowed up. This in turn means farmers need to clear more land, emitting more carbon dioxide in the process. We cannot keep doing this indefinitely.

And we probably can’t all keep eating the same diet we have now. What city dwellers eat has a big impact on the foods grown to feed them. So, as my colleague Jody Harris suggests, looking closely at which foods we eat and why could help. For example, it’s not sensible to grow wheat in a city but you could grow plenty of nut trees, so maybe we should eat more of those instead. They are also a good source of protein, so perhaps we need less milk and meat from cows and can reduce the methane they produce. 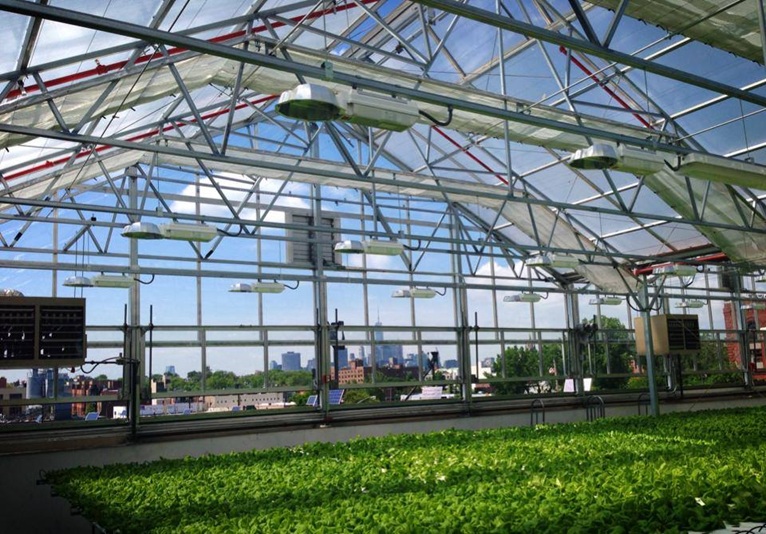 But we must not look at cities in isolation. For me, this comes down to redefining the relationship between our urban and rural areas. We need to stop seeing them as separate and treat them as an integrated, symbiotic system. Food needs to become part of everything that cities do.

There have been some moves in this direction already. Arup’s masterplan for Wanzhuang Eco-City in China incorporates 42 existing villages and preserves farmland. And Finland’s first carbon-neutral district, Jätkäsaari in Helsinki, recognises the importance of locally grown food by including a community greenhouse.

If we’re all to remain confident of having enough food on our plates in the coming decades, more cities must innovate and embrace agriculture. 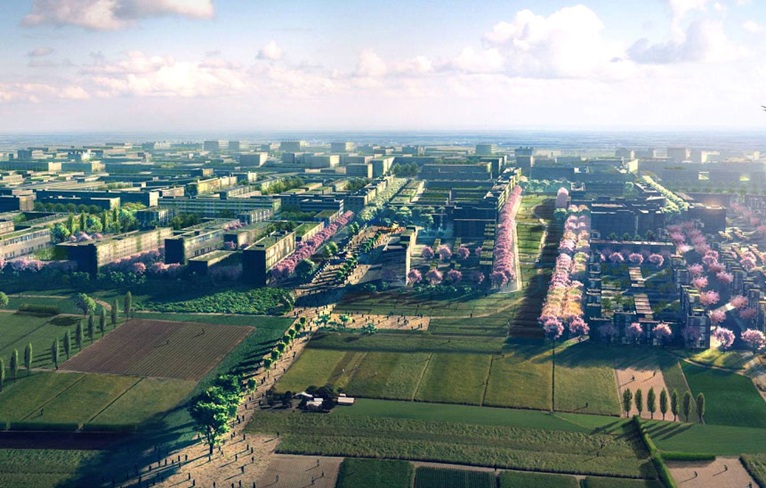