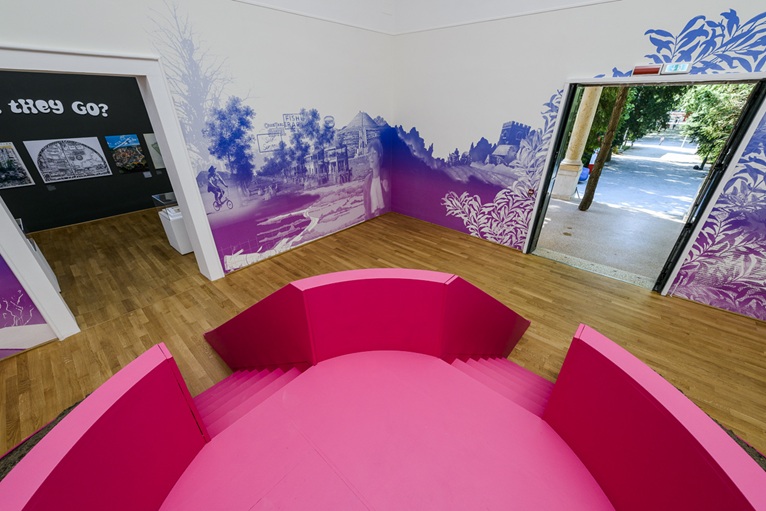 VENICE BIENNALE _ A Clockwork Jerusalem responds to the theme „Absorbing Modernity: 1914-2014‟ set for the national pavilions by director Rem Koolhaas.

The exhibition and accompanying book will explore the diverse cultural influences that shaped and were shaped by British Modernism in the post war era and over the last 100 years. A Clockwork Jerusalem’scuratorial team, comprising Fashion Architecture Taste and Crimson Architectural Historians, has outlined their plans:

"A Clockwork Jerusalemexplores how a specifically British form of Modernism emerged from a modernity that combined traditions of the romantic, sublime and pastoral with a fascination and fear of the industrial, technology and science fiction to create new visions of society. Taking the large scale projects of the 50’s, 60’s and 70’s as a point of departure, the exhibition explores the mature flowering of British Modernism, the moment it was at its most socially, politically and architecturally ambitious but also the moment that witnessed its collapse." 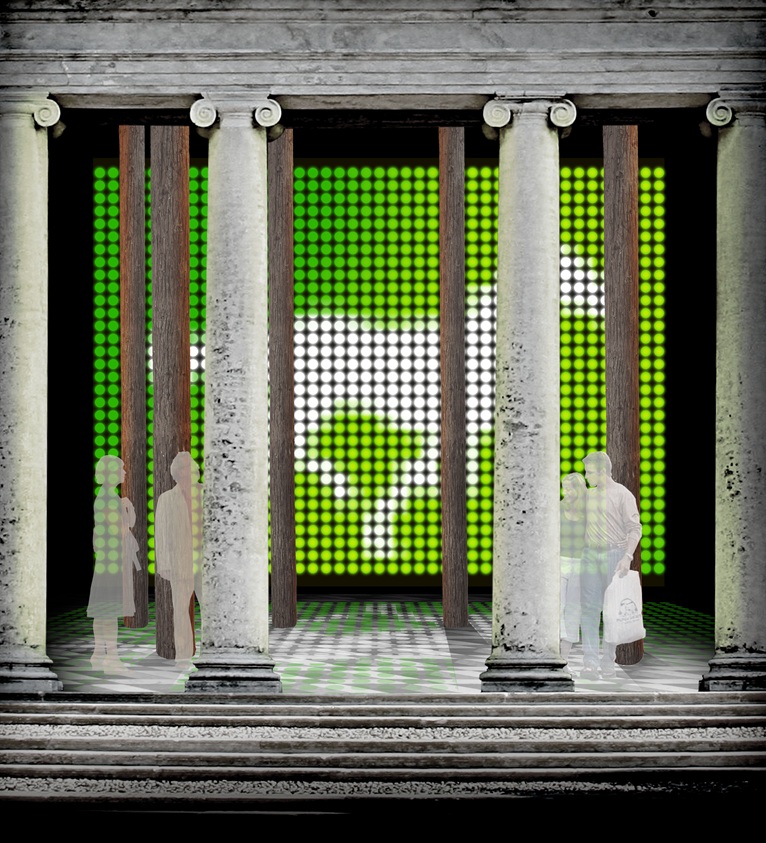 "The exhibition tells the story of how British modernity emerged out of an unlikely combination of interests and how these modern visions continue to create our physical and imaginative landscapes. From Stonehenge to council estates, from Ebenezer Howard to Cliff Richard, from ruins and destruction to back-to-the-land rural fantasies, through architecture, records, books and adverts,A Clockwork Jerusalem explores the culture and products of British modernity as an architectural project and as a wider cultural experience." 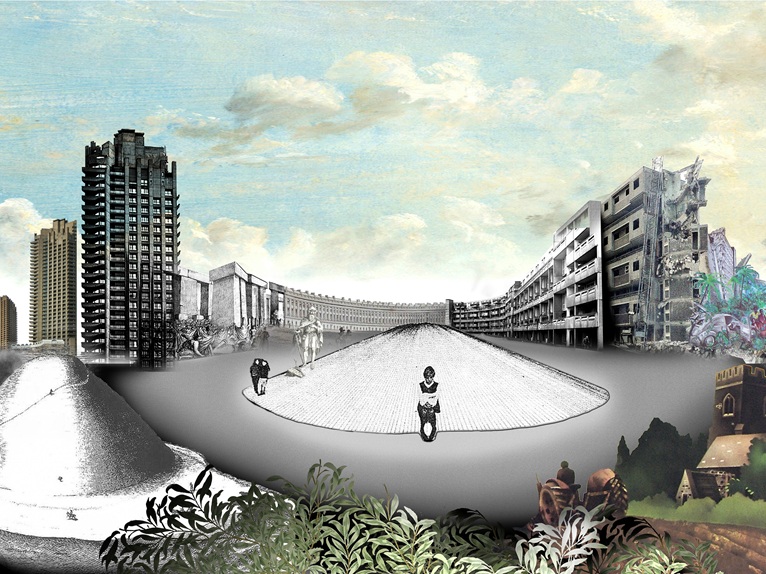 Vicky Richardson, Director of Architecture, Design and Fashion at the British Council, said: ‘A Clockwork Jerusalemwill offer the opportunity to explore and rethink fundamental aspects of British modernity, beyond architecture. As la Biennale di Venezia evolves into a global research project, we are keen to make a significant contribution to the cultural debate aroundthe past, present and future of UK and global architecture.’ 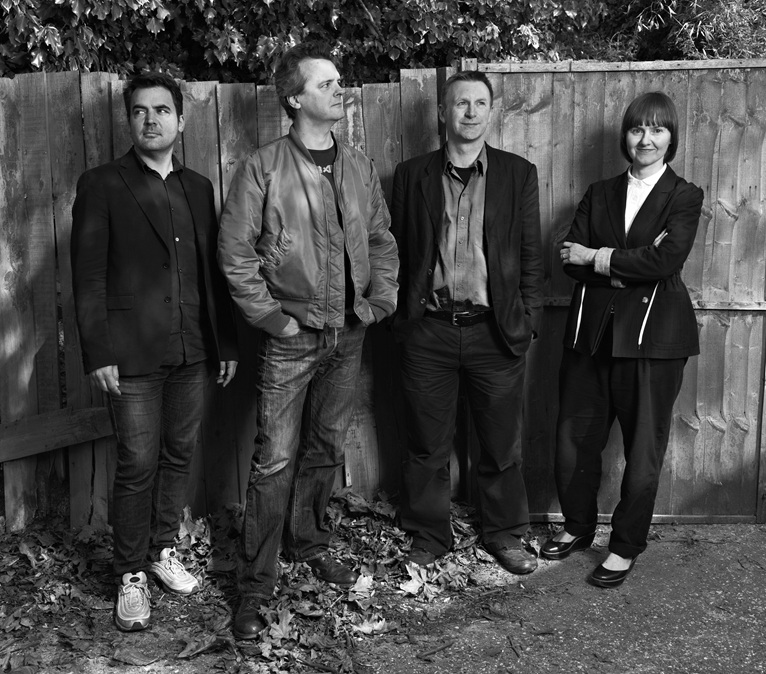 To coincide with what will be the longest running International Architecture Exhibition of la Biennale di Venezia to date, the British Council has launched its Venice Fellowships programme in partnershipwith 15 architecture schools and arts institutions from the UK and beyond.

The programme offers 50 students a unique one month work-study opportunity during the Biennale Architettura 2014. Students will act as invigilators of the British Pavilion‟s exhibition and also undertake research around the theme of „Absorbing Modernity‟, which will be made publicly available, providing an important addition to the global research project represented by the Biennale Architettura 2014. 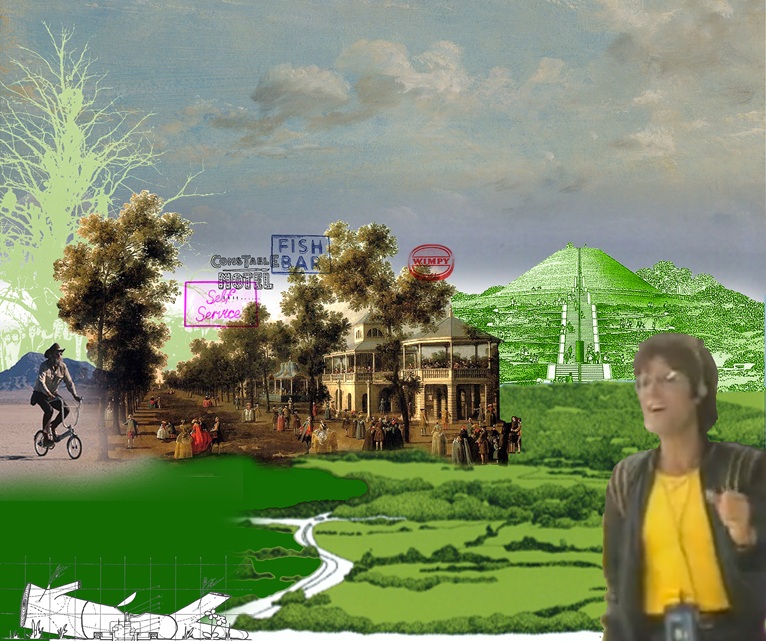