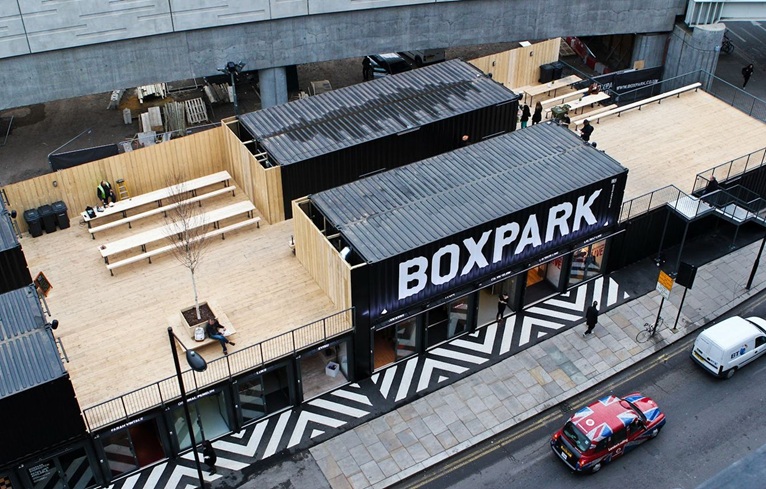 ARUP'S WEEKLY COLUMN _ ‘Meanwhile use’ is a catch-all title adopted in recent years to describe a diverse range of pop-up cafés, shops and temporary uses of empty property and land. Often described as a response to a moribund economic climate, I believe that temporary, flexible and interchangeable uses should be seen as part of the normal response to regeneration.

The value of temporary uses has been recognised across the property and regeneration industry, not least as a stop-gap for longer-term regeneration and development proposals. Take London's Filling Station and BOXPARK Shoreditch for example. It provides the opportunity for early wins by quickly bringing life and activity to an area before permanent development begins. Similarly, The Movement provided soft marketing for subsequent development in London's Greenwich. 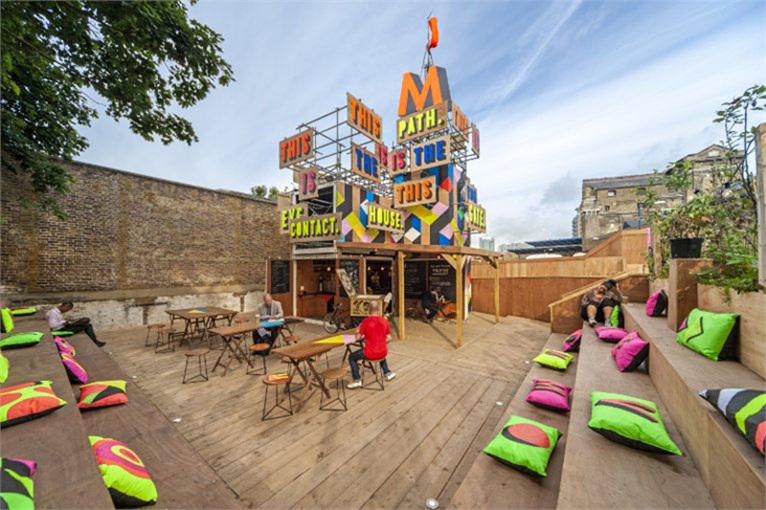 The concept of ‘meanwhile use’ doesn’t need to be limited to very short-term interventions. For the Queen Elizabeth Olympic Park, interim uses of up to ten years are being looked at to animate and activate central parts of the park before construction of phased residential development commences. As part of ARUP’s work with James Corner Field Operations on the transformation of the Olympic Park we have successfully obtained permission for a range of event and exhibition spaces at the South Lawn that will have a planned life of up to five years. 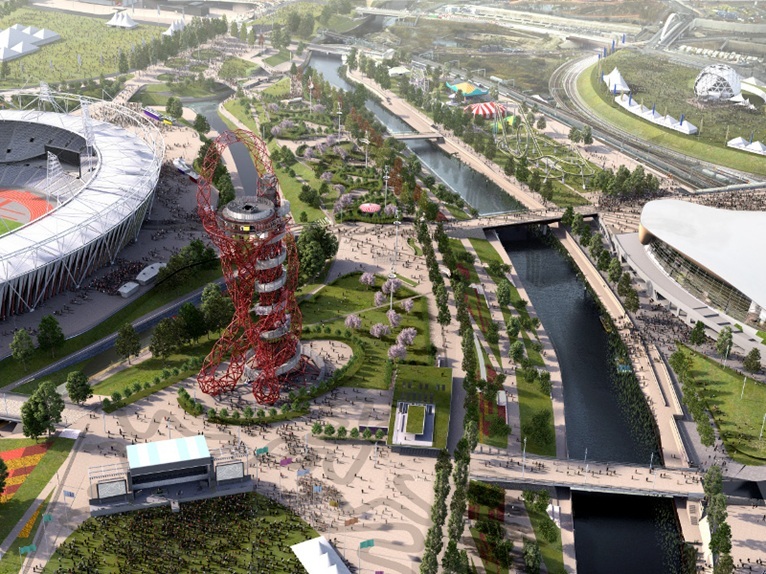 More immediate urban challenges can also be addressed. The Re:STARTdevelopment in Christchurch, New Zealand provided a temporary replacement shopping core for the city, helping it to get back on its feet following the 2011 earthquake.

‘Meanwhile use’ acts as a prototype of the character that a new or reformed piece of city may develop, ensuring early understanding of it as a place. This has the double benefit of providing an interim income stream while also enhancing the attractiveness of a place to potential future tenants. What’s more, businesses may also flourish and provide readymade tenants that can migrate into permanent space over time. 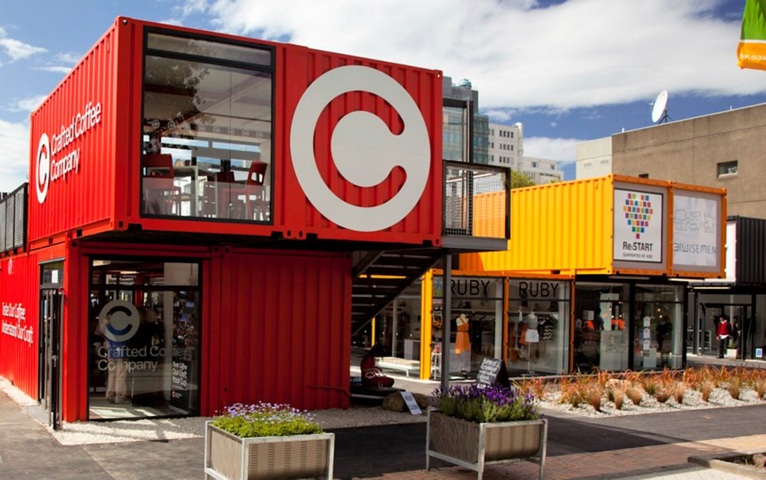 The UK Government, in response to an increase in empty property, has temporarily relaxed the ability to change between property uses through a revision of the 1987 Use Classes Order. This aims to have the effect of lowering barriers to start-up enterprises by providing flexibility in how property is used. The success of this change relies on occupiers being happy to trade from more unusual space and landlords being willing to take a pragmatic approach to new business concepts.

The challenge may be securing a legacy from these transitory investments and maintaining a supply of space that presents these opportunities. View Tube, on the edge of the Olympic Park, demonstrates how a limited initial investment can pay dividends. Developed as a temporary café and education resource to engage the community in the development of the London 2012 Olympic Park, its commercial success combined with the limited alternative uses for the site, has seen its temporary stay extended indefinitely. 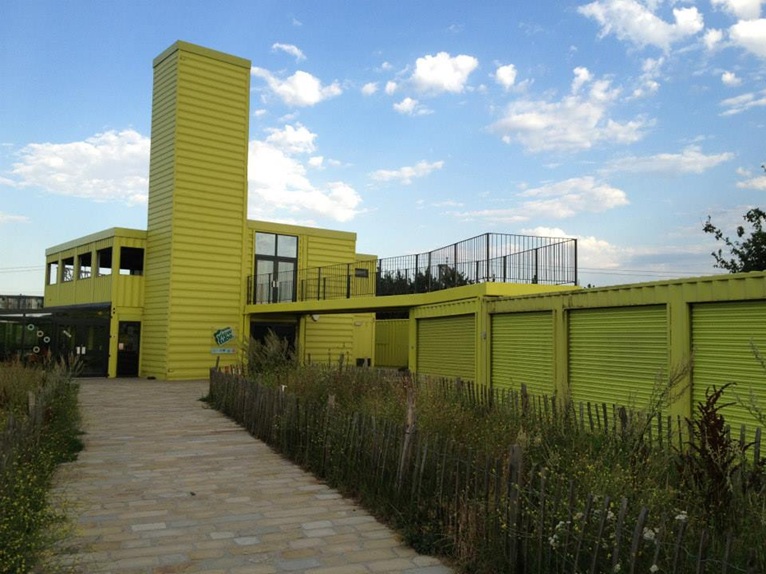 As part of this process, developers will want to secure and promote the future development potential of sites in parallel with interim uses, so that the transition to a permanent development is less likely to be met with resistance from the community.

By adopting a more pragmatic, collaborative approach, landlords, occupiers and authorities can reach a successful understanding of the potential benefits of ‘meanwhile use’. In my view, its value has been well demonstrated and all long-term development and regeneration proposals would do well to develop ‘meanwhile use’ strategies.