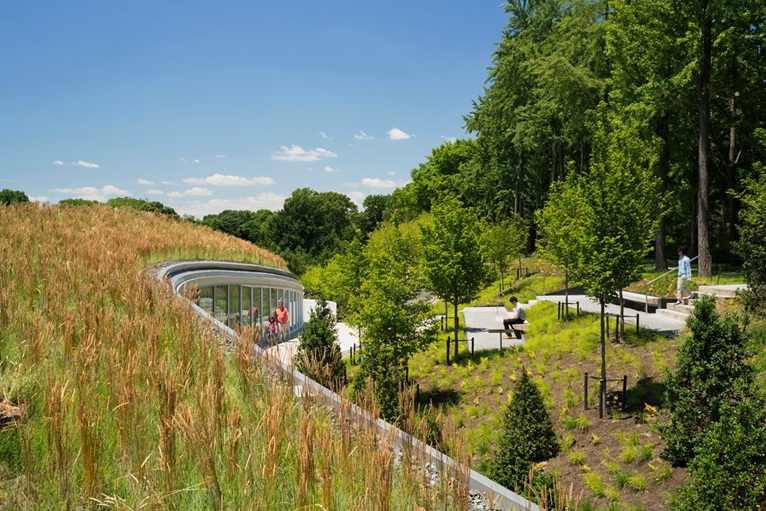 ARUP'S WEEKLY COLUMN _ The state of the nation’s health is rarely out of the news, and much has been written about the increase of obesity, health inequalities and the best way of caring for an ageing population. People may not realise the essential role that good quality urban landscape and open space can play in improving public health – and evidence from recent global research is overwhelming – well planned, designed and managed landscape in cities can save our health service billions.

The chief executive of the Woodland Trust is on record as saying £2.1bn of healthcare costs could be saved in the UK if everyone had access to green spaces. And a recent study from the University of Exeter found that living in an urban area with green spaces has a long-lasting positive impact on people's mental wellbeing.

Green space enables people to walk or cycle more easily – something that’s good for everyone. The city of Copenhagen has recently created a cycle super-highway, and with it a healthier population; a study estimated that each kilometre cycled benefits society by $0.25 creating an estimated £12m saving in healthcare costs every year. The UK Forestry Commission reckons that a 1% reduction in the number of sedentary people in Britain would result in £1.44bn a year in economic benefits due to reduced health risks. 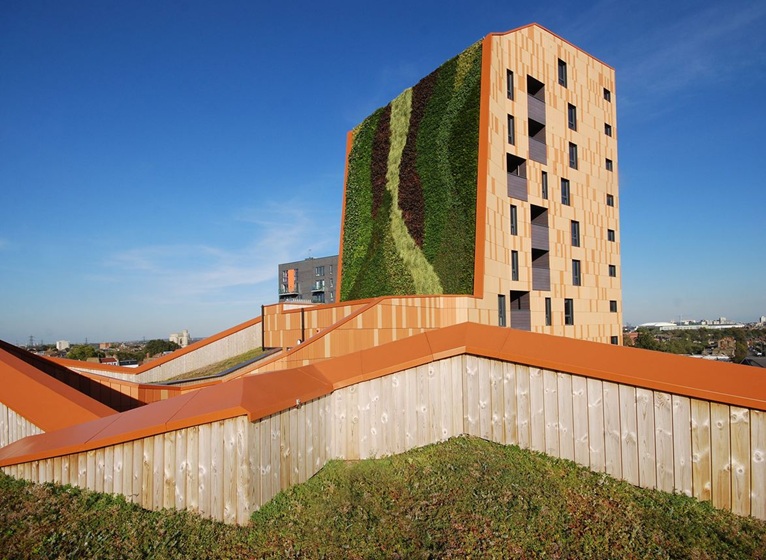 Even the smallest green spaces create benefits. Another recent study found that creating green walls in urban areas could cut pollution by 30%. So cities need to find imaginative ways to create green space for their citizens. Think of the The Highline Park project in New York, which has transformed an obsolete freight rail line into an acclaimed urban park.

Smaller scale interventions like green roof and walls are vital , but cities also need to ‘think big’ – as Madrid has done with the Madrid Rio project. Its entire 43km southern ring road is now tunnelled and replaced by a city park and restored river environment. This major open space provides valuable amenity, significantly reduces pollution and also provides other benefits such as storage for stormwater.

‘Thinking big’ can also mean it is important to build landscape in at a strategic policy level; in response to health problems created by a series of heat waves in the early 2000s London developed the All London Green Grid, which aims to create a network of interlinked green spaces to create healthier places. Likewise, the City of Berlin has a regulation in place that requires developers to create a certain percentage of green space with each development to increase health benefits for its citizens. 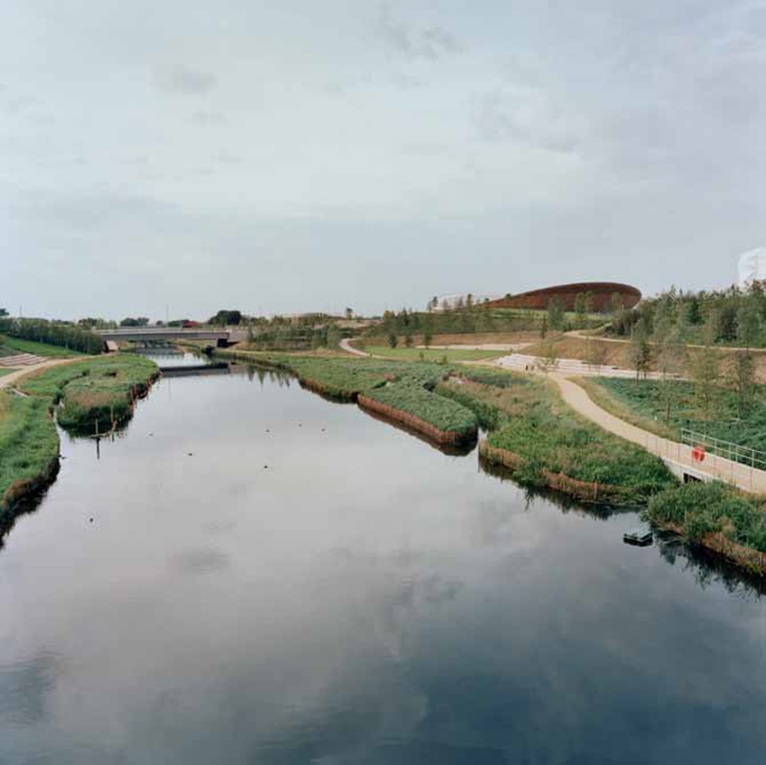 Other cities need to follow these good approaches and recognise the enormous potential of landscape as a health asset in urban areas. Given the pressure on our urban areas for space, and considering the health, environmental and economic benefits of landscape, it must be planned as an essential as with other city infrastructure, and not considered a luxury. The Royal Commission on Environmental Pollution (2007) reported that ‘Health and wellbeing are recognised as inextricably linked with the urban environment’ – now we are faced with growing urban populations and the impact of climate change; well planned, designed and managed landscape and open space plays a central role in creating healthier and more resilient places for our urban citizens. 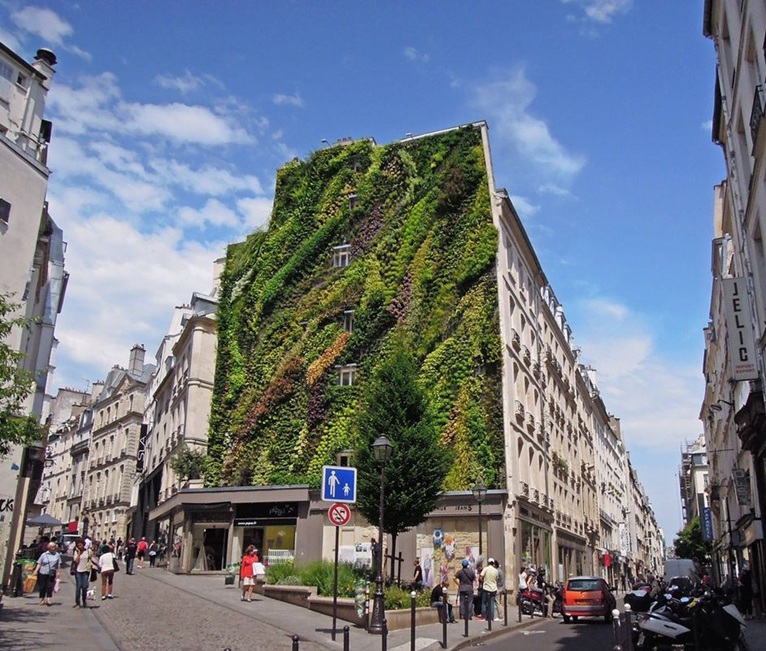 We need a sea-change in the priority given to green space in our cities.