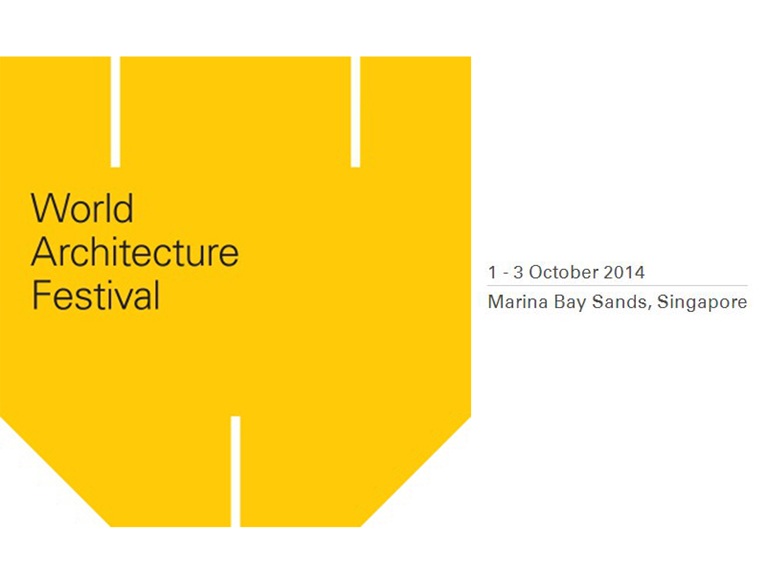 The World Architecture Festival (WAF) recently announced the opening for entries to the WAF Awards 2014, the centrepiece of the festival and the world’s largest architectural awards programme. The deadline for all entries closes in just over a month's time on 30th May 2014. 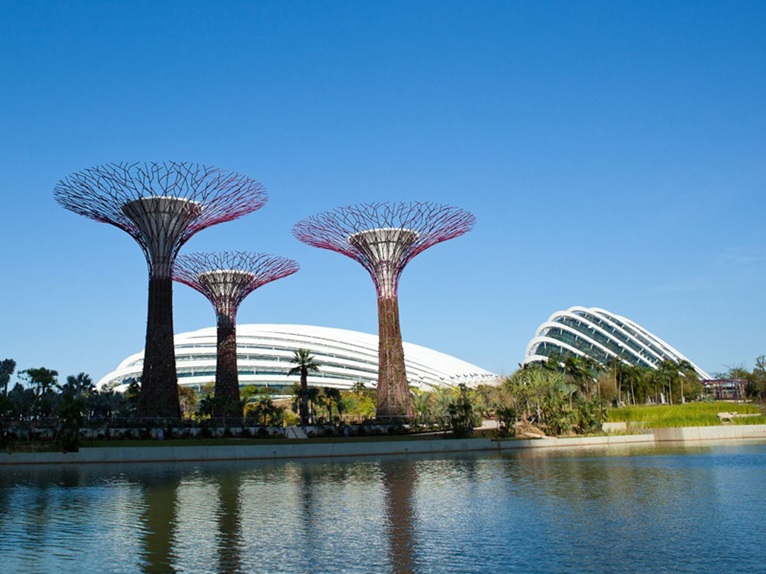 The World Architecture Festival (WAF) is the world’s largest global architecture event and is returning for its seventh successive year. The festival will be taking place for the third year running at the spectacular Marina Bay Sands resort in Singapore from 1st to 3rd October 2014. The festival, which was held for the first time in 2008, is once again under the stewardship of programme director Paul Finch, editorial director of the Architects' Journal and one of the most influential figures in British architecture. 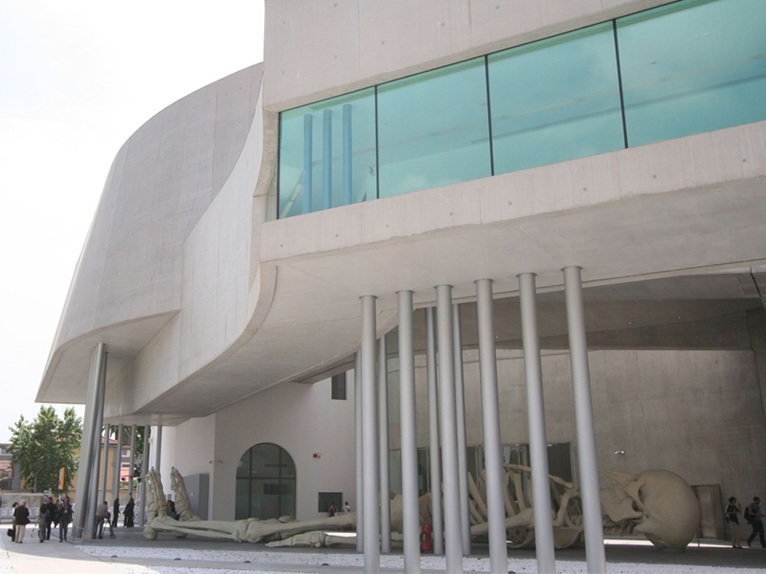 The WAF Awards will see practices from around the world compete across 30 individual award categories for global recognition. Competing across three category groups of completed buildings, landscape projects and future projects, previous WAF Award entrants have ranged from renowned global architectural firms to small local practices. Architects of every shortlisted project are invited to attend the festival to give a live presentation to a panel of judges, asserting their case for why their project should win. The winners of each category are put forward to compete for the coveted World Building of the Year award, presided over by the festival’s ‘super-jury’, with the presentation of the award being the culmination of WAF 2014. 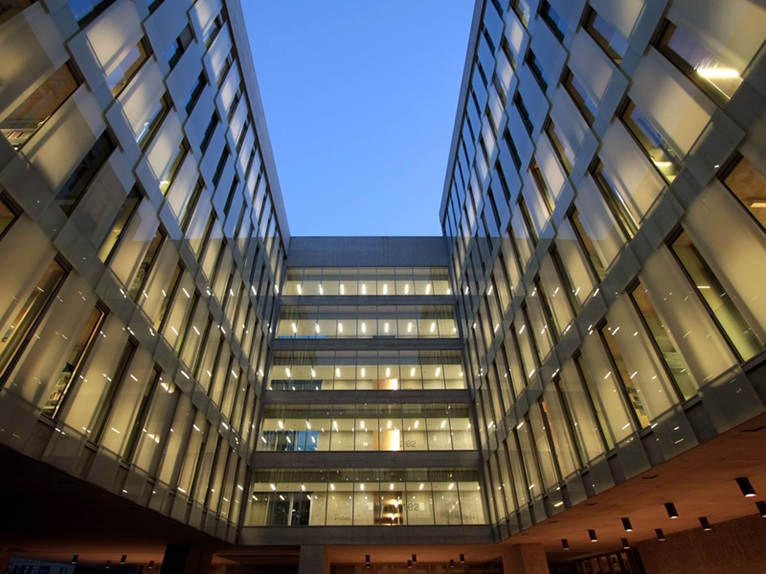 A glimpse at the previous winners of the award looks like a who's who of architecture: in 2008 Grafton Architects took the World Building of the Year award with the new faculty building at Bocconi University, in 2009, it was the turn of Mapungubwe Interpretation Centre by Peter Rich Architects architects, in 2010 Zaha Hadid Architects took the accolade with MAXXI, National Museum of XXI Century Arts in Rome Italy. The last edition to be held in Barcelona in 2011 was won by Spanish architects CLOUD 9 with their Media-tic Building and in 2012 the first edition held at its current location Marina Bay Sands was won by Wilkinson Eyre Architects with Cooled Conservatories at Gardens by the Bay. Last year's winner was Auckland Art Gallery Toi o Tamaki by fjmt | francis-jones morehen thorp + archimedia - Architects in Association. 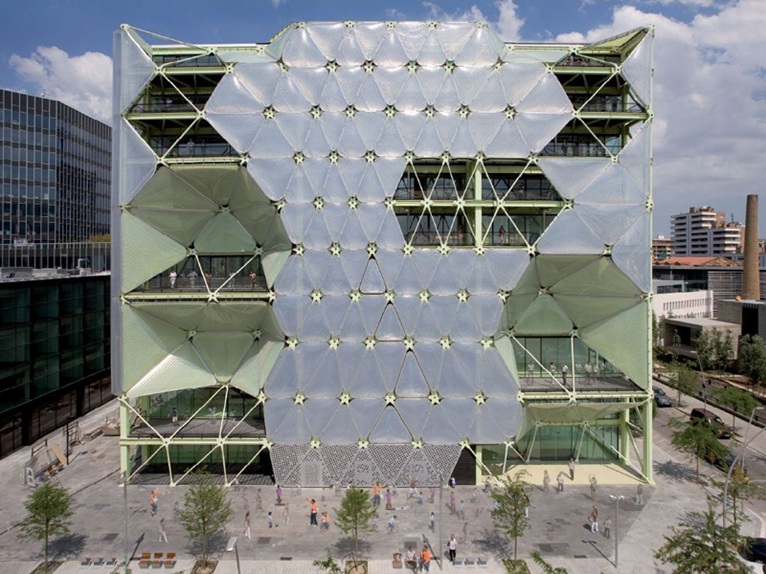 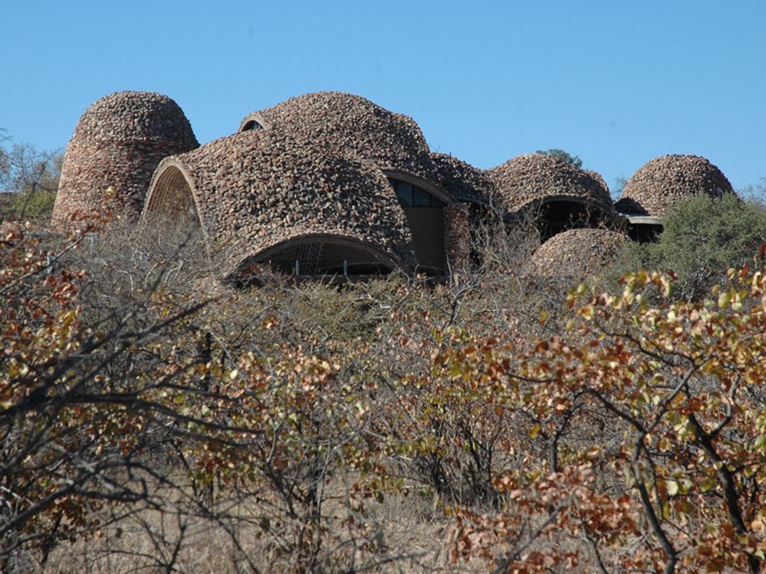 Paul Finch commented the jury's appointment as follows: “We’re delighted to have Richard Rogers chairing this year’s super-jury. Over the course of a truly brilliant career, Richard has been responsible for some of the world’s most innovative, emotive and captivating buildings. We look forward to working with him and the rest of the super-jury with the difficult task of distinguishing the most compelling aspects of what we expect to be the most competitive edition of the awards to date.” 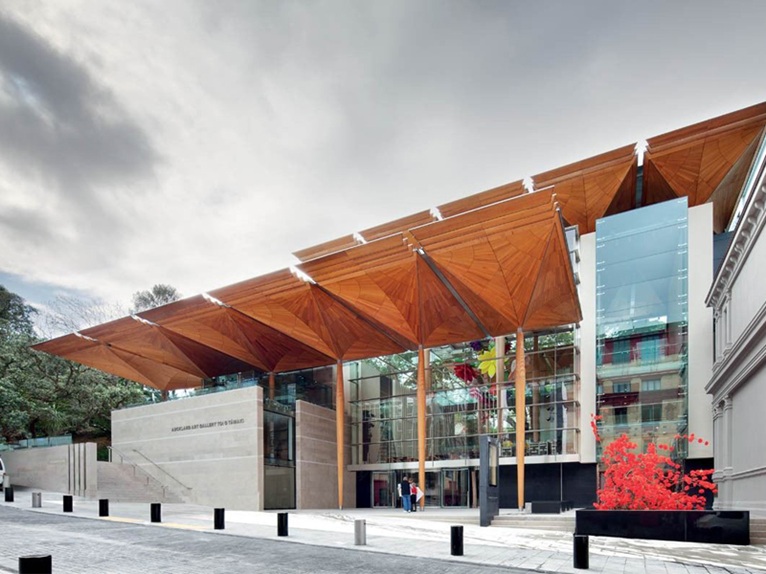 The theme for WAF’s main conference sessions in 2014 will be ‘Architects and the City’. Speakers will examine the contribution architects can make, and the way they affect and are affected by, politics, infrastructure, planning, communities and technology. Presentations and panel discussions will feature prominent architects including Richard Rogers (UK); Rocco Yim (Hong Kong); and policy makers and urban organisations, including Thomas Wright, Executive Director of The New York Planning Association.

Archilovers and Archiproducts are once again this year media partners of the event.