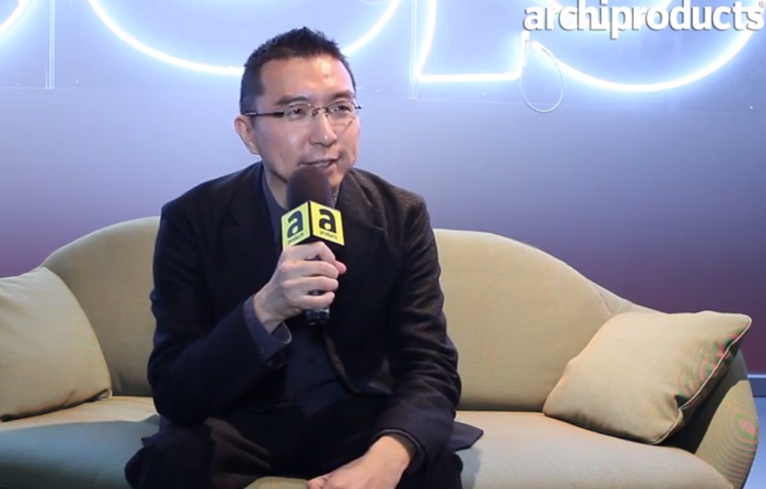 MDW 2014 _ I was looking for a peaceful corner in the chaotic fair space of iSaloni and here we are in the Floating Forest at Cassina booth, with background sounds of twittering (social and not) and water flowing follow through the floating forest space, characterized by floating trees in mirror faces boxes designed by the Japanese architect Sou Fujimoto and winner of the last Golden Lion Award for his participation in the Japanese Pavilion - Home for All at the Biennale di Venezia in 2012 .

“I introduced a natural feeling into the stand and we tried to put many trees, not in a usual way, but floating to create an artificial forest for the future” 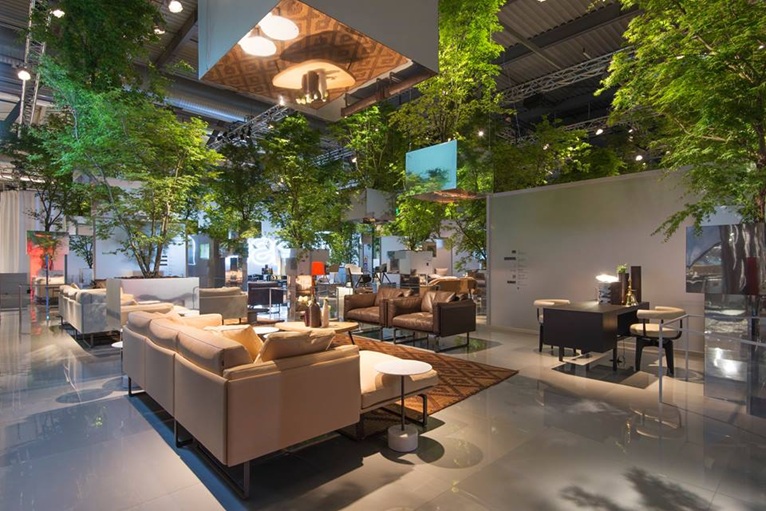 The unexpected challenge for Fujimoto was to draw a poetic scenic design to celebrate the commercial space par excellence. The Cassina booth was given an unusual value (although some problems of orientation probably added to the charm of the space), compared to its neighbours, whose design is mainly to focus attention on the products or to be quirky enough to lure visitors.

A blurred line between the interior and exterior space is the leitmotiv of Sou Fujimoto architecture. From the Serpentine Gallery 2013 to most of your residential projects like NA House and Final Wooden House.
“I like to make this kind of mix between inside and outside because only making interiors is a little bit boring, instead having an outside part of the life enriches the space” 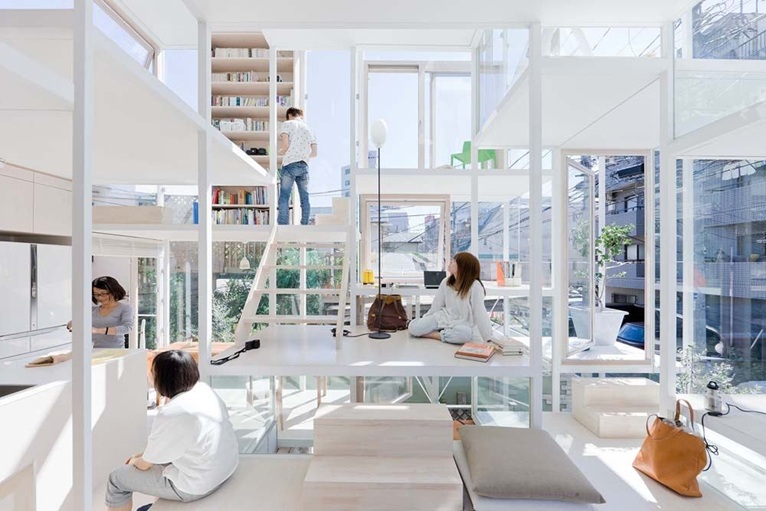 “In Japan architecture educational studies started from learning European Modern Architecture: Le Corbusier and Mies Van der Rohe. So our base starts from that, we learn about modernism and the western architecture culture, of course at the same time we learn about Japanese culture, so we find out what the difference is, every time it is really exciting to have both of them, mixing, comparing and finding something new beyond that ”. 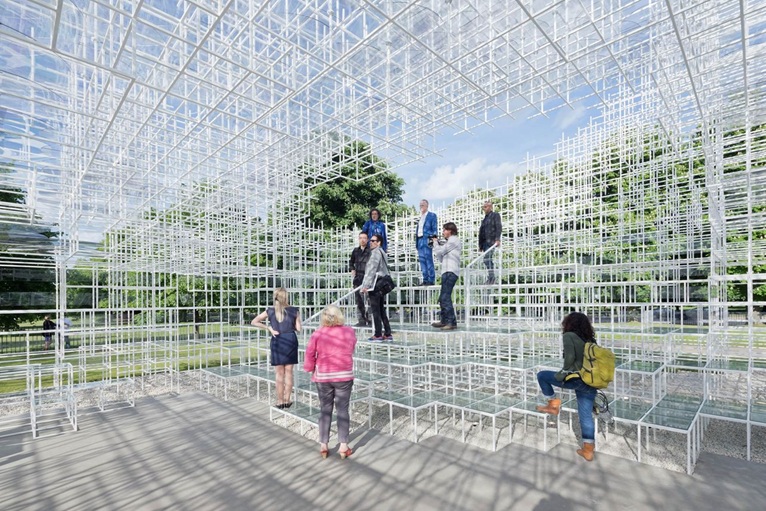