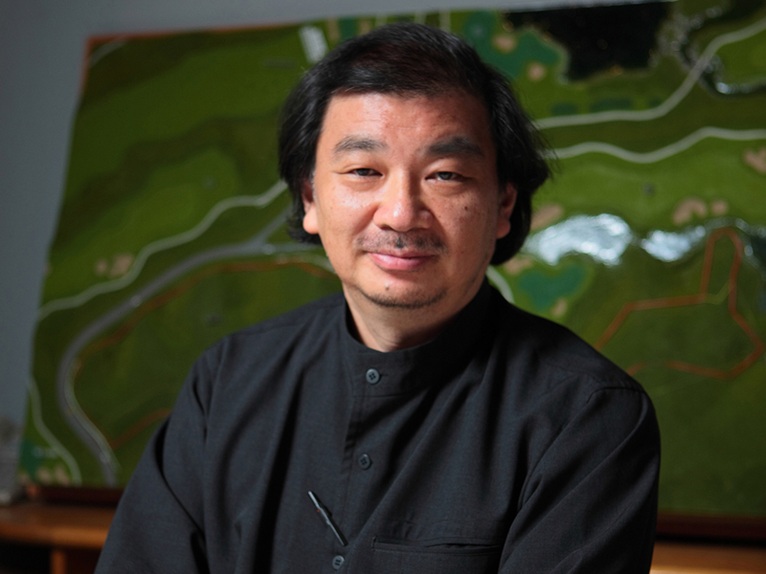 Yesterday evening it was announced that this year's Pritzker Prize winner was to be 55 year-old Japanese architect Shigeru Ban. The news, which was reported by some sources more than half an hour before the official announcement was made, meant that a Japanese architect had been awarded Architecture's highest accolade for the second year running, after last year's prize went to his compatriot Toyo Ito. 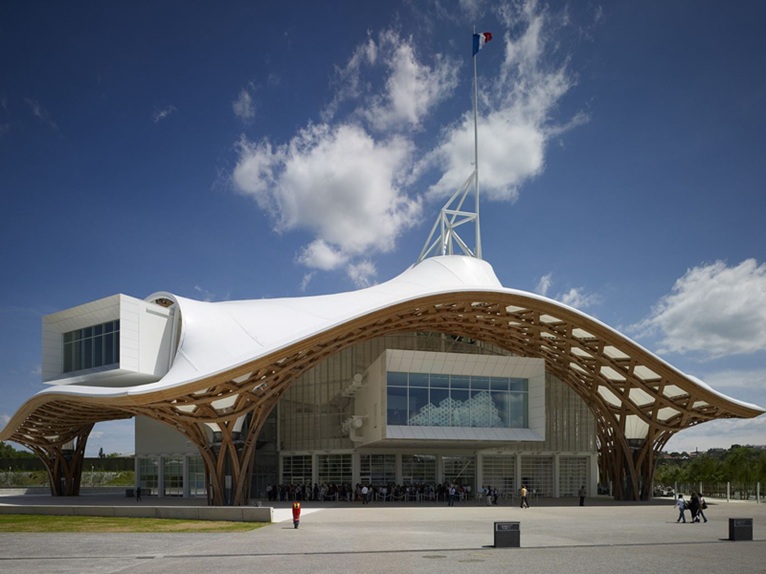 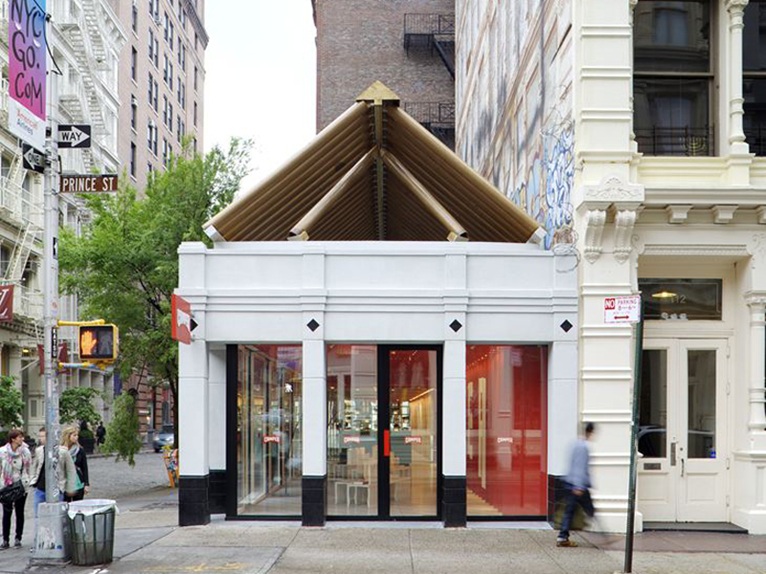 However, unlike many of the previous years' winners of the honour, this year's winner of what is considered the “Nobel Prize for Architecture” is as well known with the United Nation's Refugees Commission and the Red Cross in far flung nations all over the globe, as he is with museum curators (Centre Pompidou-Metz) and high flung fashion chain owners (Camper store Soho). 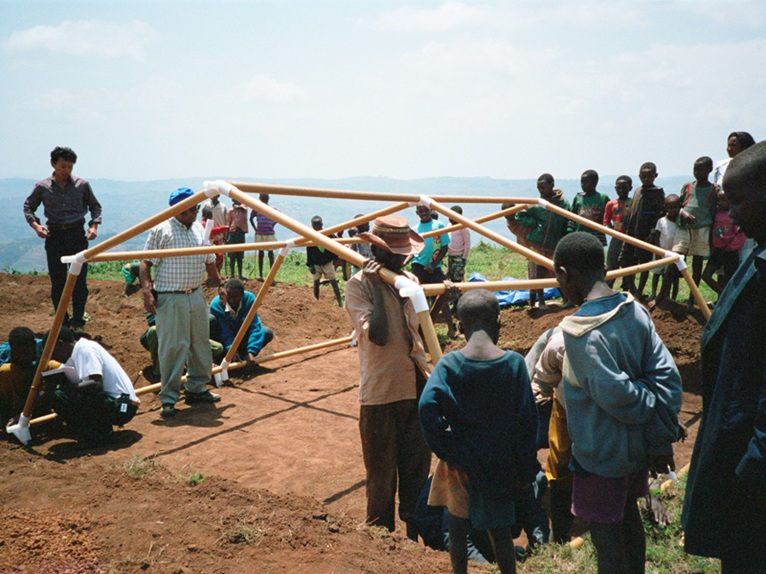 He became aware of disaster response in the late 1990's in Rwanda, later founding VAN - the Voluntary Architects' Network - to respond to disasters worldwide, such as earthquakes, tsunamis, hurricanes, and wars, and has conducted this work in Japan, Turkey, India, Sri Lanka, China, Haiti, Italy, New Zealand, and the Philippines.

Shigeru Ban's victory is considered by many as a nod to his humanitarian concerns, indeed when contacted by the Jury, of which he was a member from 2006 to 2009, to be informed he said: “Receiving this prize is a great honor, and with it, I must be careful. I must continue to listen to the people I work for, in my private residential commissions and in my disaster relief work. I see this prize as encouragement for me to keep doing what I am doing — not to change what I am doing, but to grow.”

While announcements of awards often end up as opportunity for people to vent negative feelings about their “industry” as a whole, this year overwhelming response to the news has been that it was fully warranted.

How can anyone argue otherwise. The Pritzker prize, which has been held every year since 1979 and has just crowned its 37th laureate, was established by the Pritzker family of Chicago, whose name is synonymous with Hyatt hotels to “honor a living architect/s whose built work demonstrates a combination of those qualities of talent, vision, and commitment, which has produced consistent and significant contributions to humanity and the built environment through the art of architecture.”  It seems to have been written with Shigeru Ban in mind. 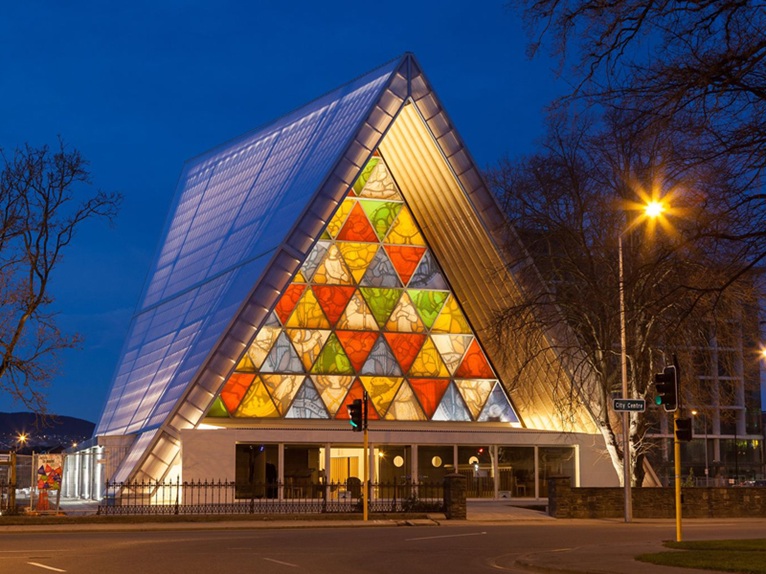 Once again these three words seem tailor-made for the Japanese architect. One of his most recent projects the The Transitional 'cardboard' Cathedral built in Christchurch New Zealand has a functional purpose of temporarily replacing the original cathedral which was destroyed by the devastating earthquake of 22nd February 2011, while also being strong and pleasing to the eye. 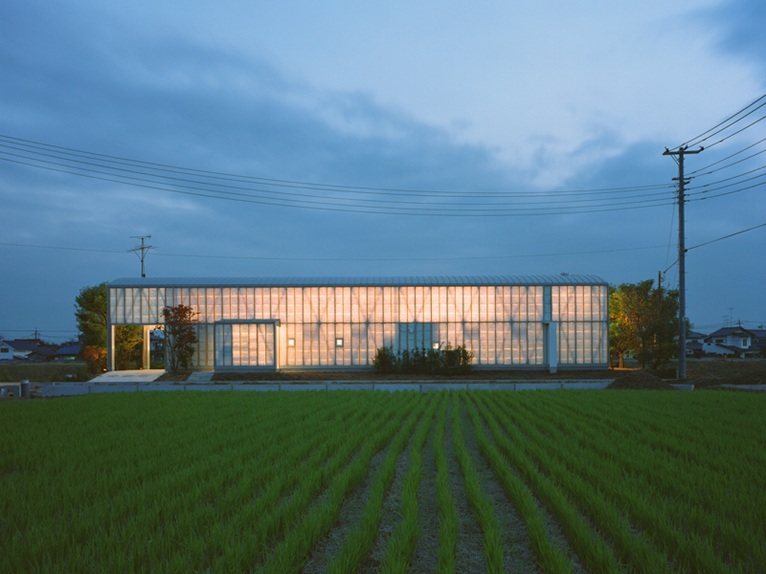 In their citation, the Jurors also pointed out projects like the naked house where: “he was able to question the traditional notion of rooms and consequently domestic life, and simultaneously create a translucent, almost magical atmosphere....with modest means: walls externally clad in clear corrugated plastic and sections of white acrylic stretched internally across a timber frame”. It goes on to say that “Another theme that runs through his work is the spatial continuity between interior and exterior spaces. This is highlighted in another recent project in Japan, S Residence (Sengokubara), where sliding doors can be opened to create one big space with the exterior courtyard. 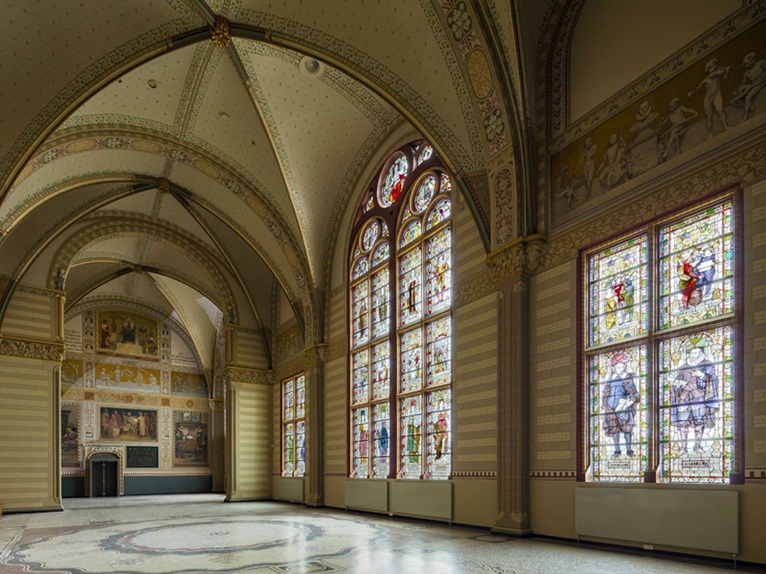 Each year, the ceremony to award the Pritzker Architecture Prize is held in a culturally, historically, or architecturally significant location around the world. This year’s ceremony will take place on June 13, 2014, at the recently reopend The New Rijksmuseum in Amsterdam, restored to its former glory, and in the architects' Cruz y Ortiz Arquitectos' words “to go further with Cuypers” to do it justice to its original architect while interpreting the monumental spaces.

Shigeru Ban, the 2014 laureate, reflects this spirit of the prize to the fullest. He is an outstanding architect who, for twenty years, has been responding with creativity and high quality design to extreme situations caused by devastating natural disasters. His buildings provide shelter, community centers, and spiritual places for those who have suffered tremendous loss and destruction. When tragedy strikes, he is often there from the beginning.