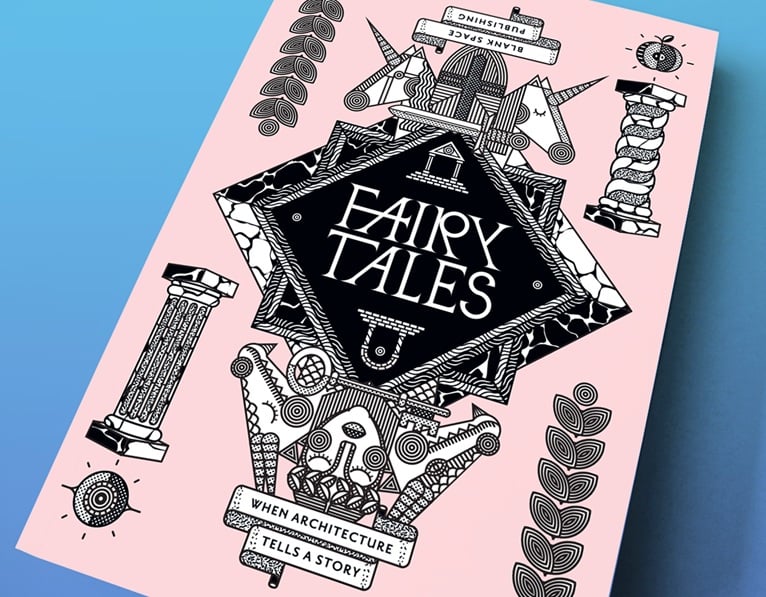 COMPETITION_ The results of the first ever architecture storytelling competition are in. The response to Fairy Tales was “overwhelming and astonishing”, say the founders of Blank Space, with over 300 entries from 50 countries. The competition marks the first contest organized by the New York City based “office for thought provocation.”

Mesmerizing, powerful images depict a bucolic yet futuristic world where a damsel in distress, Alice as a grown-up, is planning her escape from a setting that is no longer a wonderland, but a city that architecture has rendered unwelcoming and suffocating. Penning the 13th chapter to Carroll’s book, this submission actualizes a profoundly familiar fairy tale setting infused with new architectural forms, while elaborating on architecture’s failures and weaknesses. 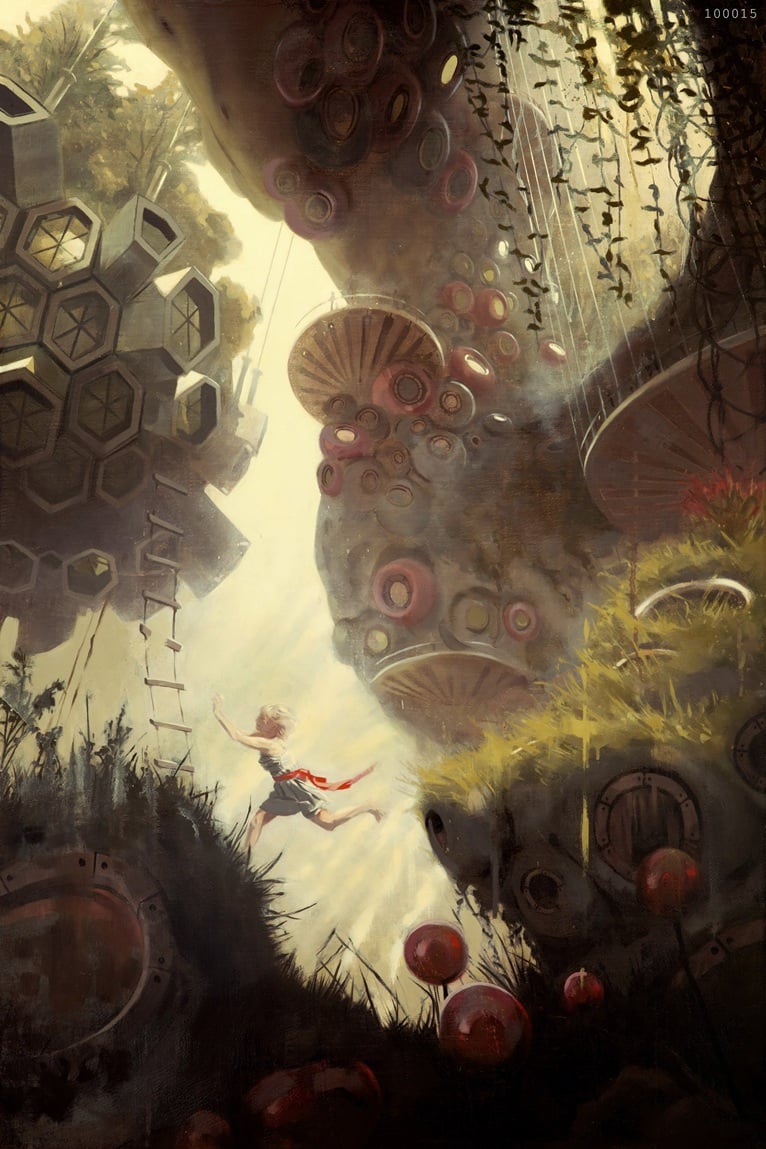 Minimalistic, evocative black and white images accompany a poetic analysis on the role of the ground as an architectural element, and as the co-protagonist of the architect’s life, as a man and as creator. 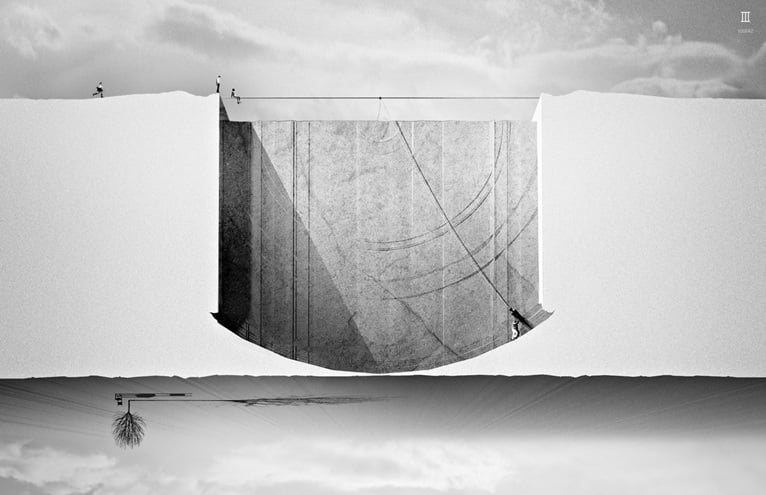 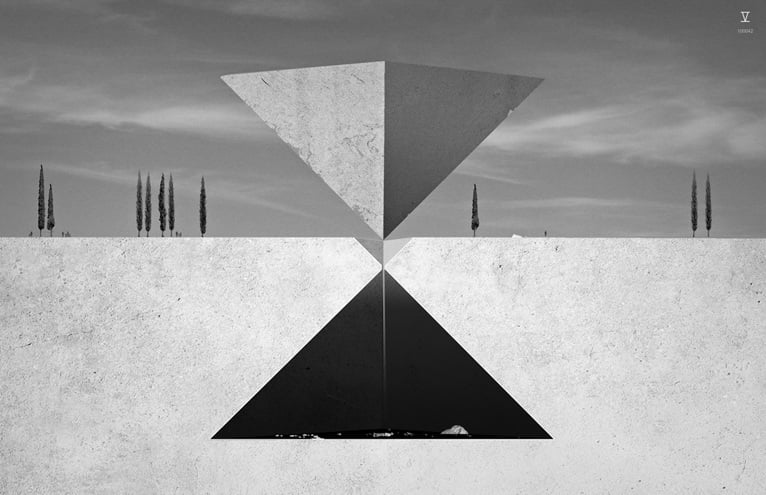 In this collaborative effort between two architects and an elementary schoolteacher, architecture is portrayed as a lifelong companion, changing shapes and growing alongside the protagonist of the story. 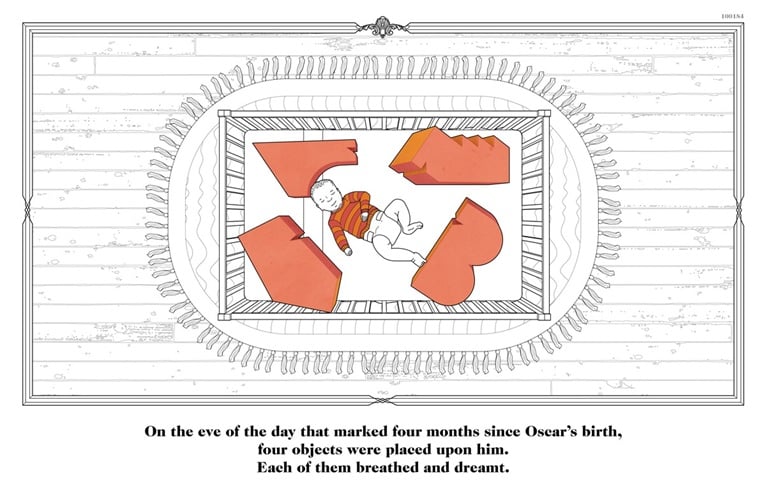 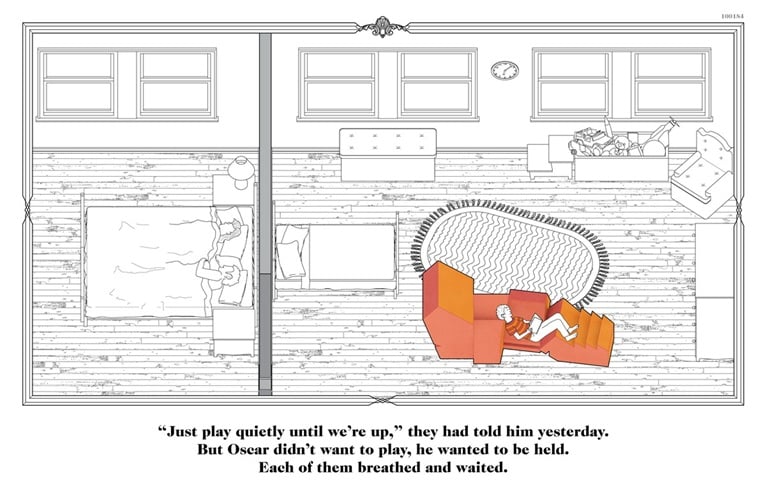 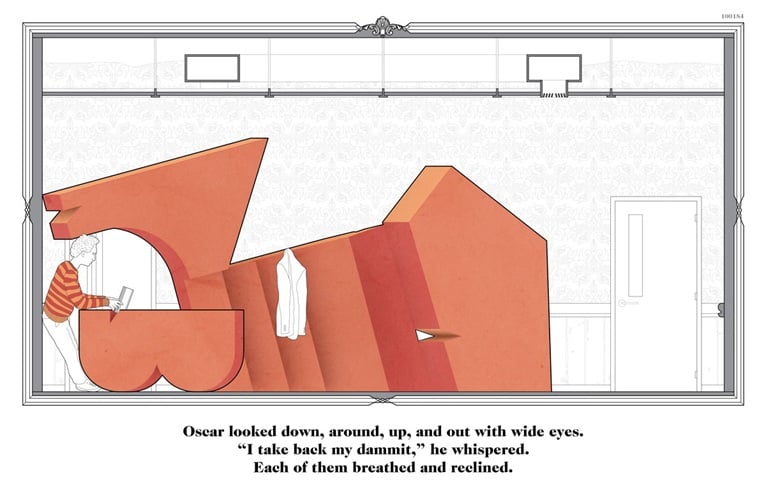 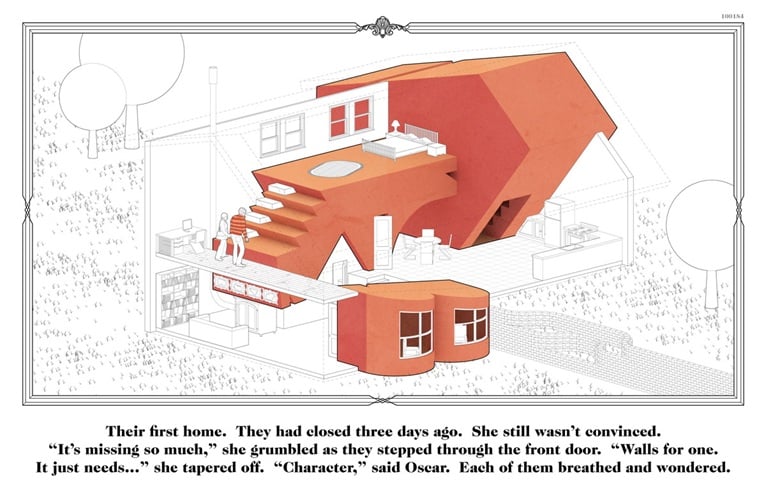 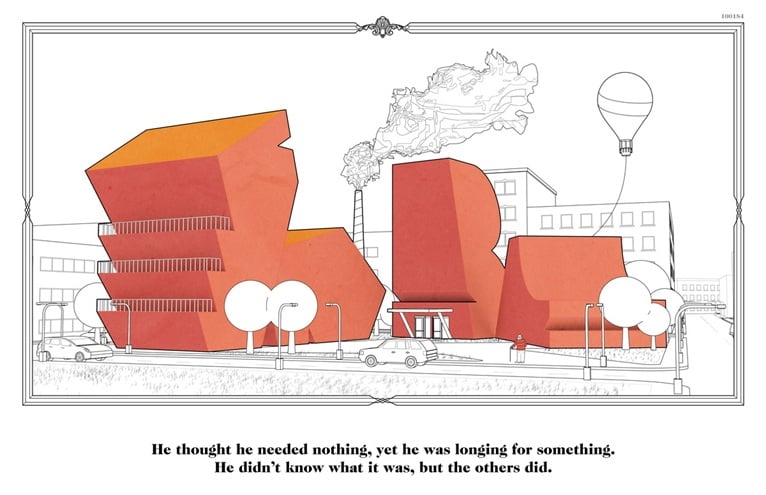 “We are glad that when asked to think differently about architecture, so many people were up for the challenge,” the founders say. “Blank Space started exactly for this purpose: to uncover better means to communicate architecture, and in turn, to change the way the world perceives architecture. The response is a testament to the power of these ideas.”

The jury chose 10 honorable mentions for the competition:

- Detroit S.A.R. by Ya Suo and Rania Ghosn 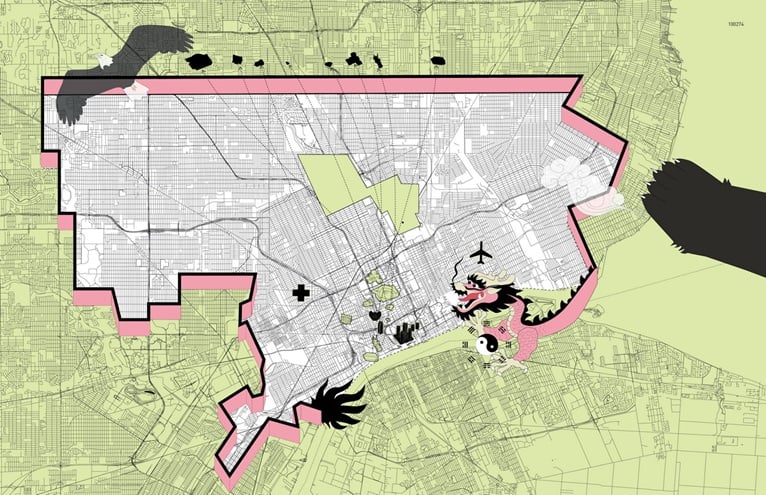 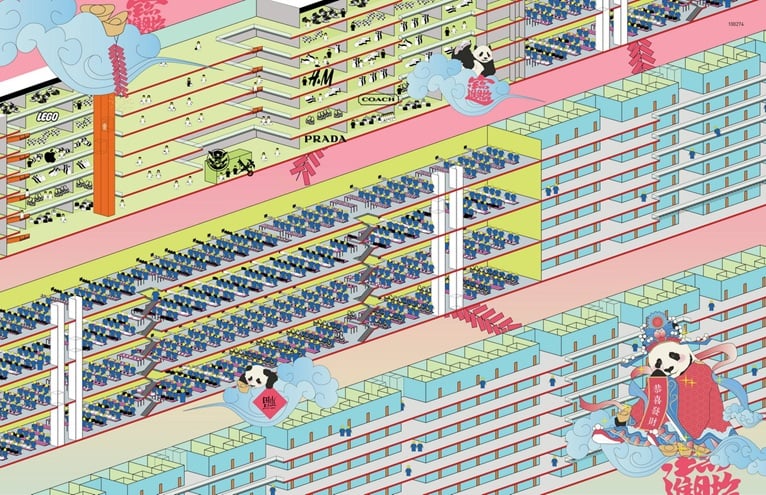 - The Secret Life of New World Towers by Berenika Boberska 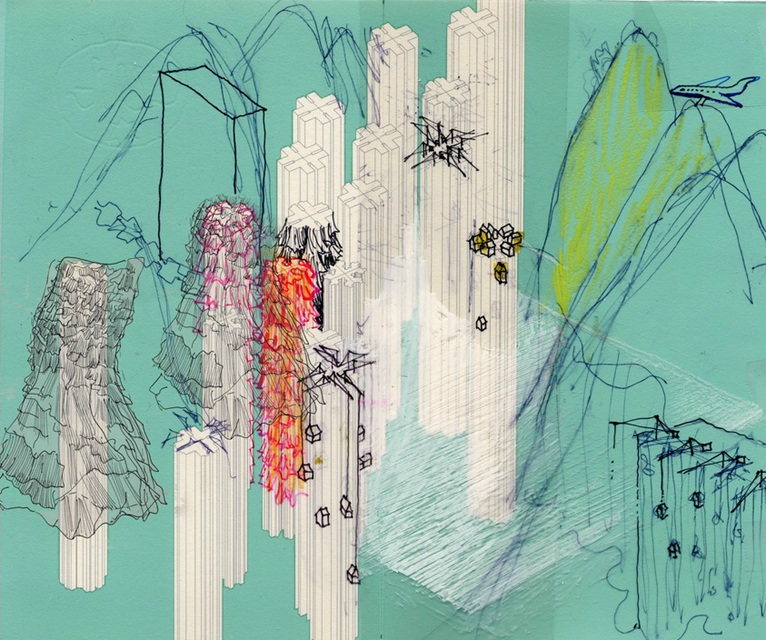 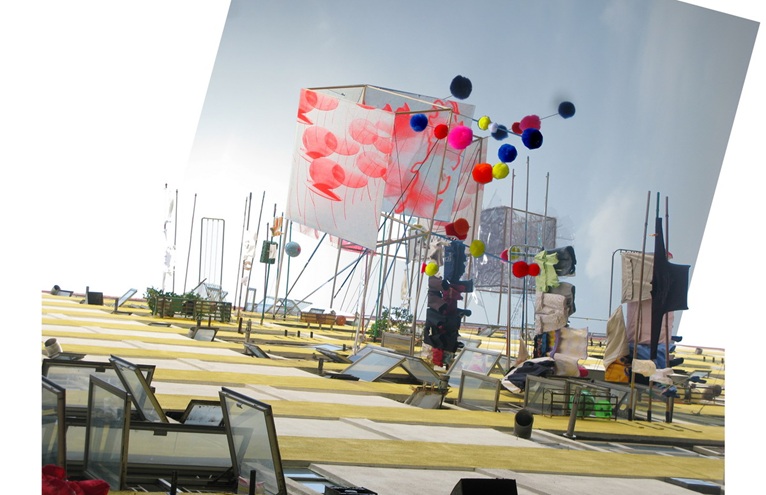 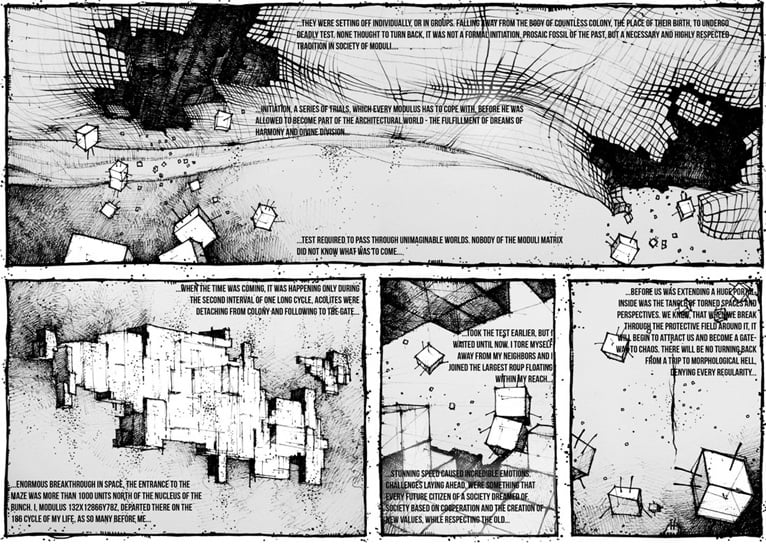 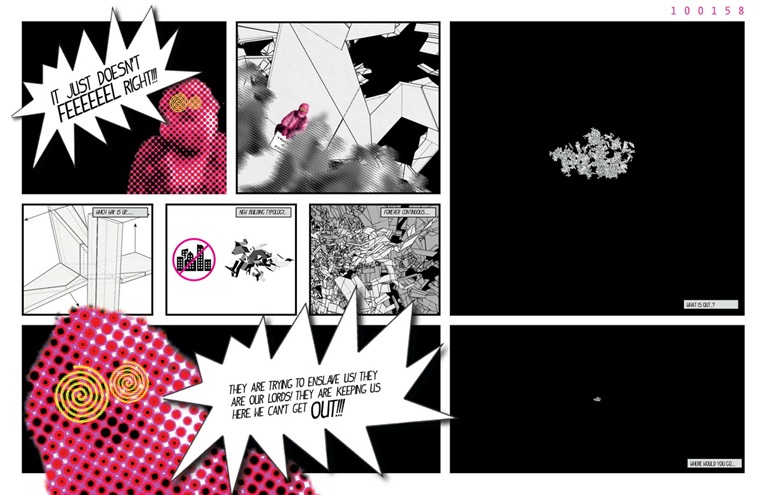 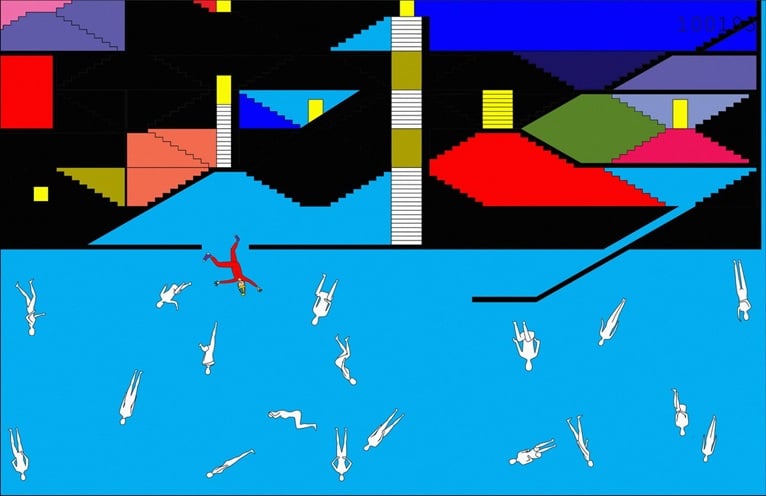 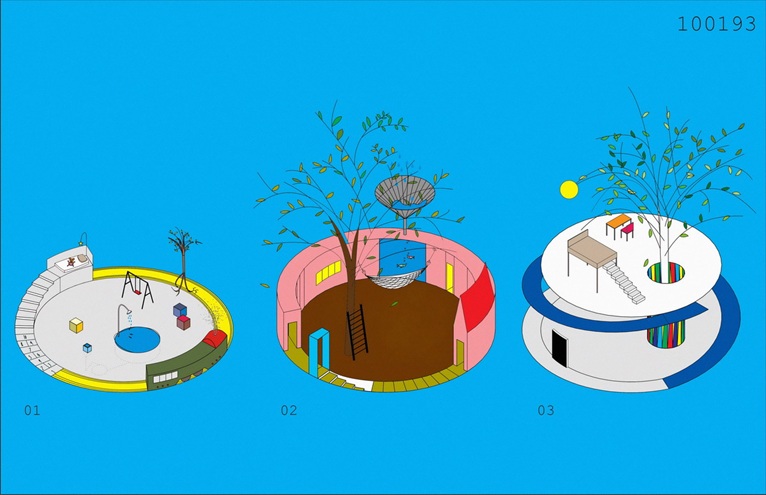 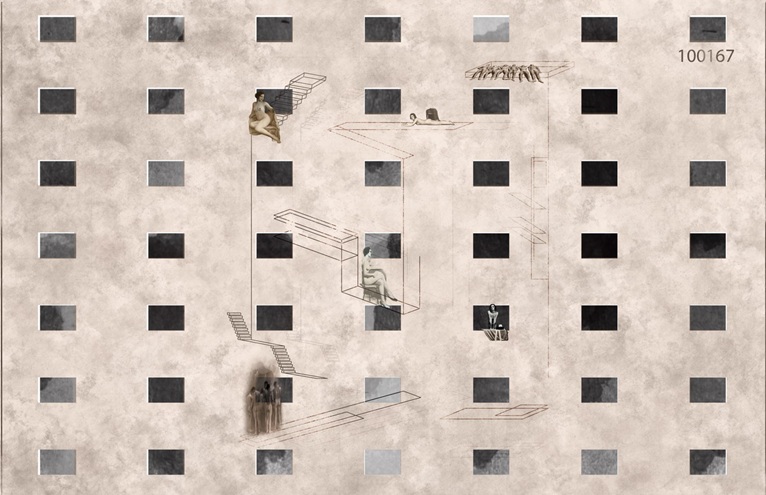 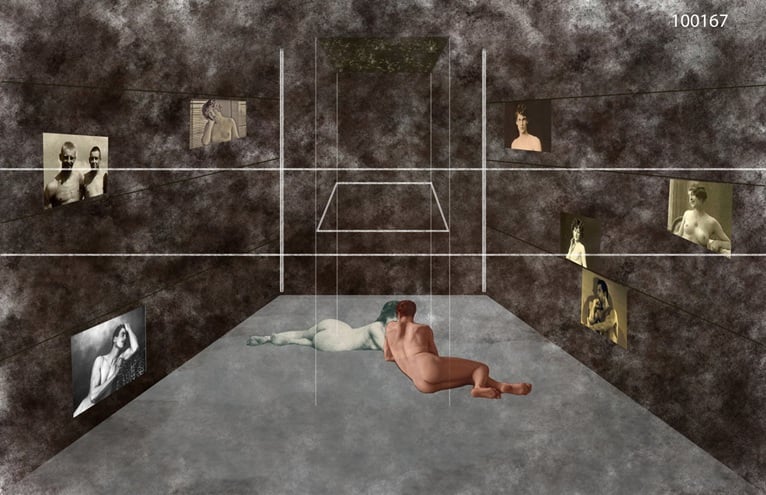 - The Metamorphosis of a Giraffe by Hannah Cook 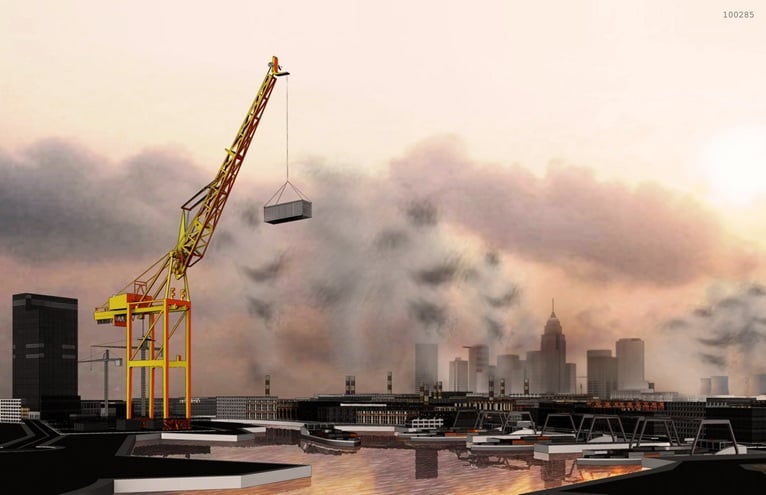 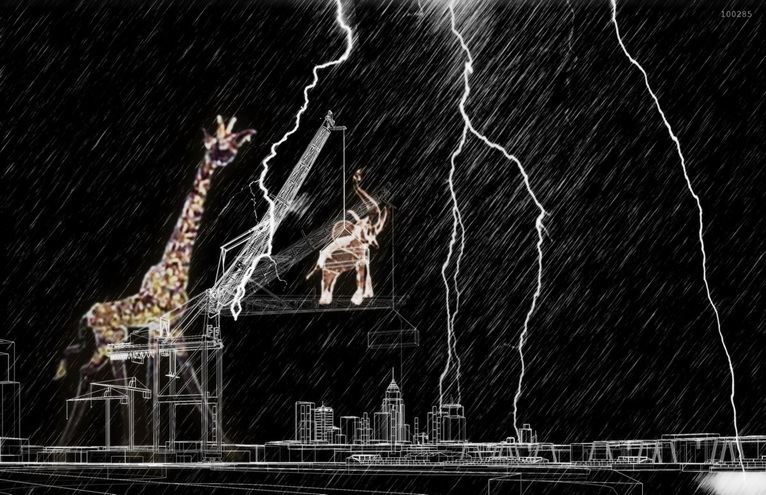 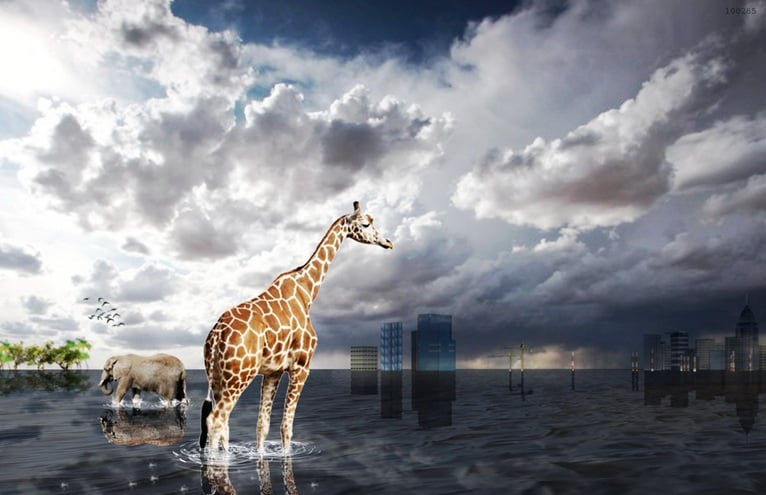 - A "Flying" Fortress by Artur Dabrowski 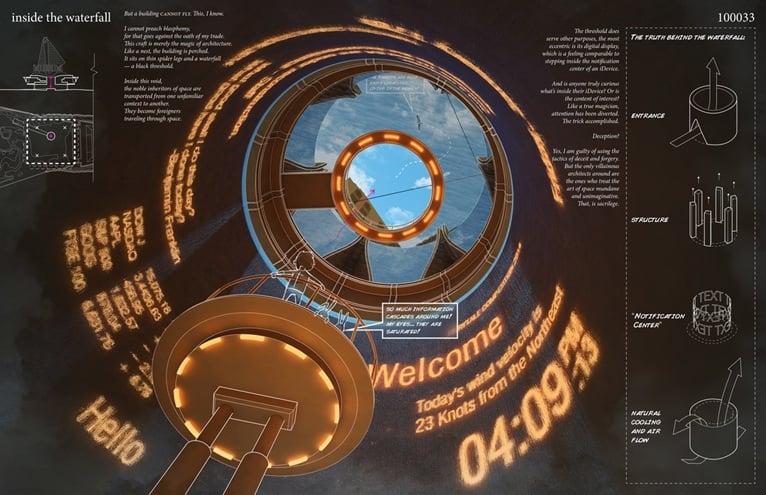