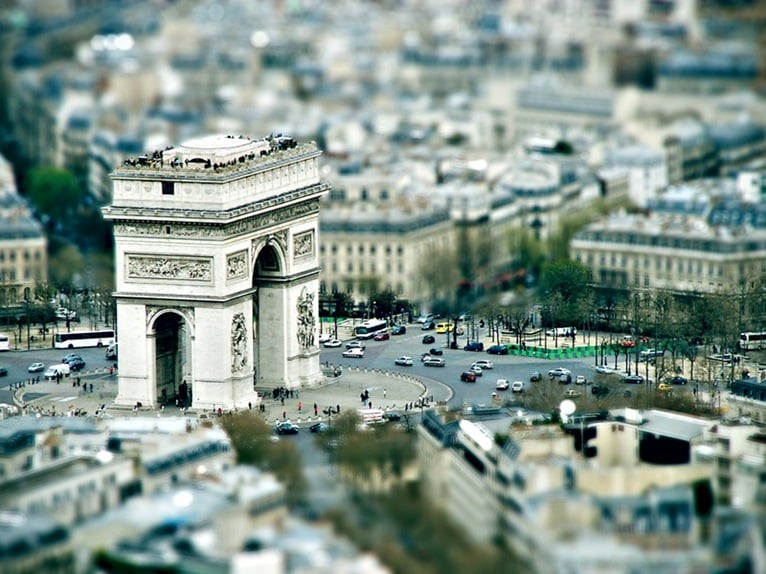 Rich in history and full of character, Europe houses some of the worlds most breathtaking and elaborate architectural structures.

During your next European excursion, these are the top structures to marvel at:

The Vatican Museum located in Rome is comprised of several pontifical galleries and museums including the famous painted ceiling of the Sistine Chapel. Although the museum is full of artwork, the structure itself is a work of art.

Giuseppe Momo created the iconic spiral staircase that connects the Vatican Museum’s galleries. Shaped like a double helix, this dramatic staircase is more elaborate than a spiral staircase kit with its two entwined spirals (one leading upwards while the other downwards) and ornately decorated architecture. 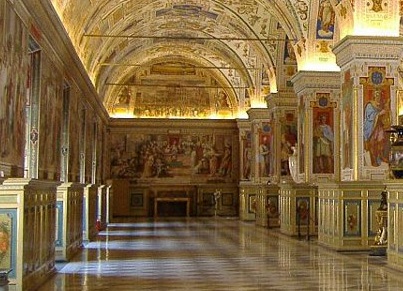 Built for worship of the goddess Athena, The Parthenon is one of the world’s most famous buildings, representing the pinnacle of Greek architecture. Built around 440 BC, the Parthenon’s classical architecture heavily influenced subsequent buildings.

3. The Tower of London

An historic castle on the River Thames in central London was founded as part of the Normon Conquest of England. The Tower, playing an indelible role in English history, has served as a treasury, armory, menagerie, home of the Royal Mint, home of the Crown Jewels, and as a prison.

Although the Arch has been modified over the course of its 200 years, the Arch retains the foundation of the original concept—a symbol of France’s powerful, unified ensemble. The triumphal Arch is in honor of those who served their country, making the Arch a revered patriotic site.

A 14th century stone bridge linking the two sides of Prague, Charles Bridge was built under King Charles IV. It is one of Prague’s oldest attractions with artists and vendors filling the space for locals and tourists who are enjoying the Vltava River.

Hugely impressive, the Colosseum stands as a symbol of Roman imperial power and cruelty. For centuries, Romans used the stadium as an arena for killing criminals, as well as watching animals and professional fighters fight to the literal death. 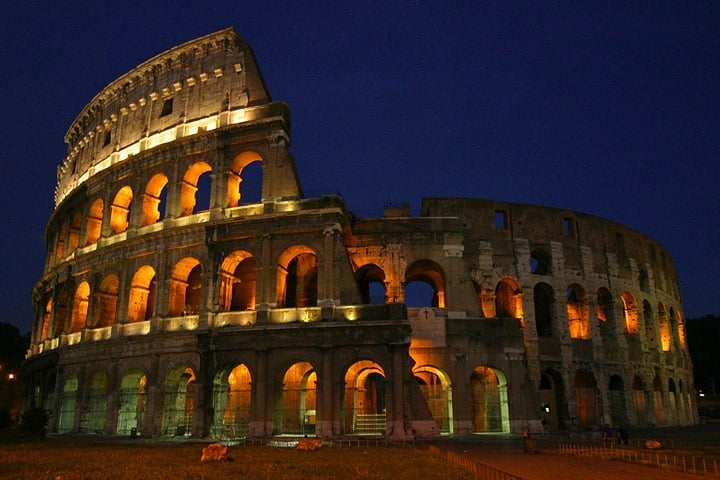 Atop of Ludgate Hill in London, St Paul’s Cathedral commemorates Paul the Apostle. It is the second largest church building in the United Kingdom, and currently occupies a significant place in the national identity of England with its history of important funerals of Duke of Wellington and Winston Churchill, as well as the wedding of Charles and Lady Di.

Louis XIII, XIV, and XV occupied one of the most beautiful achievements of 18th-century French art, the Palace of Versailles, until the French Revolution. Now a museum, the Palace is full of impressive architecture and elaborate decor that trace the milestones of French history.

While there are endless magnificent sites in Europe, these nine top the charts with their old world charm.