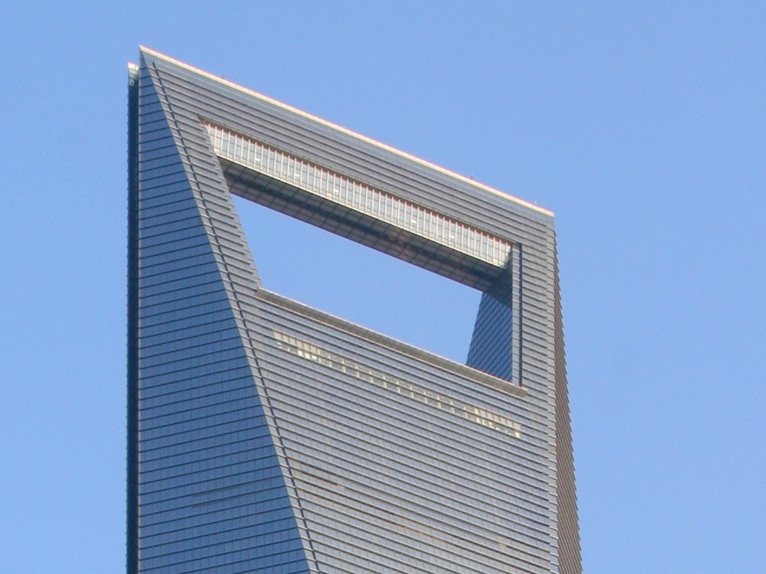 TRAVELLING_ This week we take a contemporary architecture tour of Shanghai, the largest city proper by population in the world. Shanghai is a popular tourist destination renowned for its historical landmarks such as The Bund, City God Temple and Yu Garden, as well as the extensive Lujiazui skyline and major museums including the Shanghai Museum and the China Art Museum. It has been described as the "showpiece" of the booming economy of mainland China. 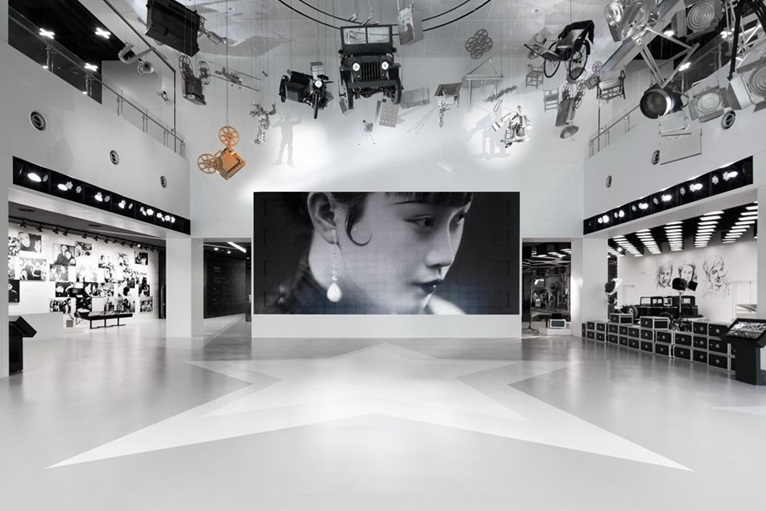 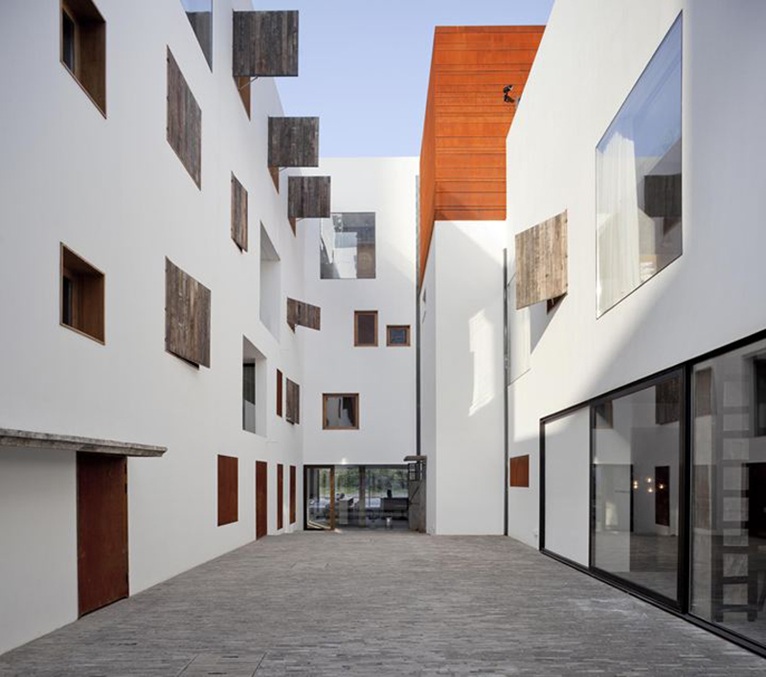 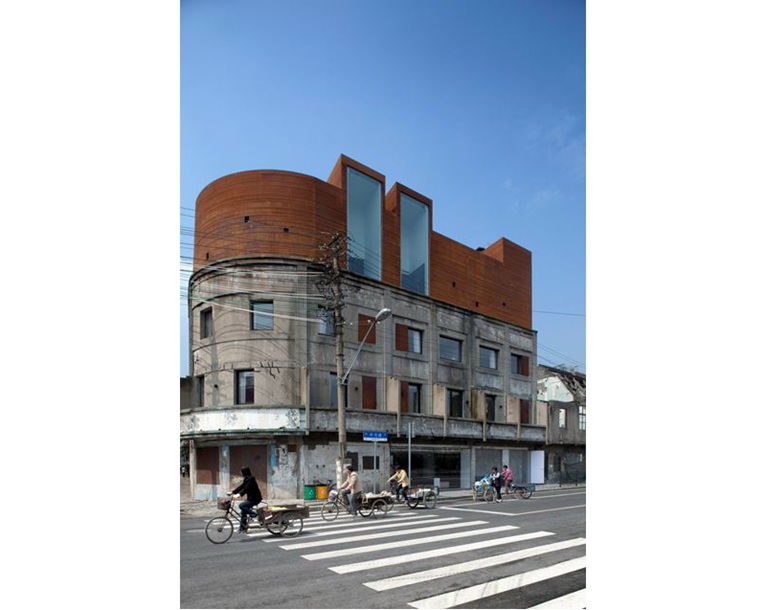 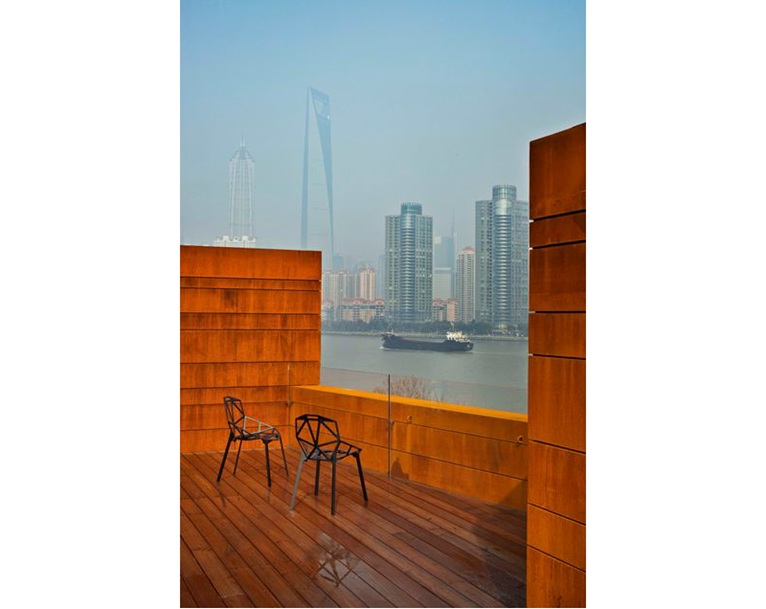 The Waterhouse at South Bund by Neri & Hu Design and Research Office, 2010 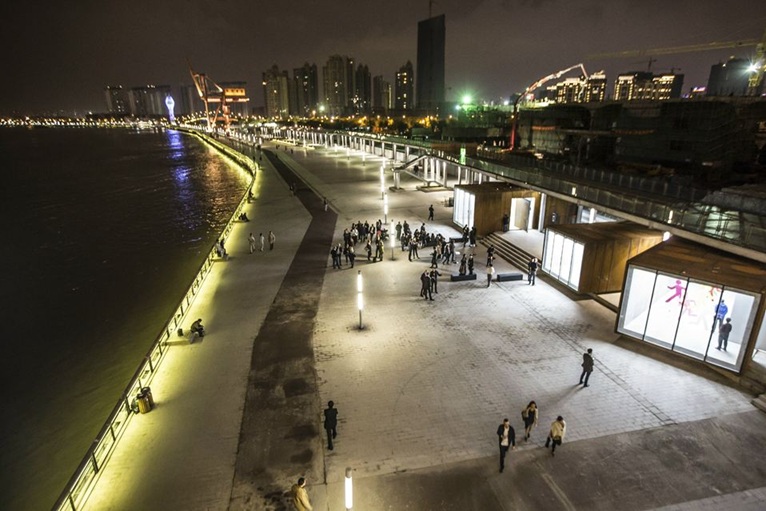 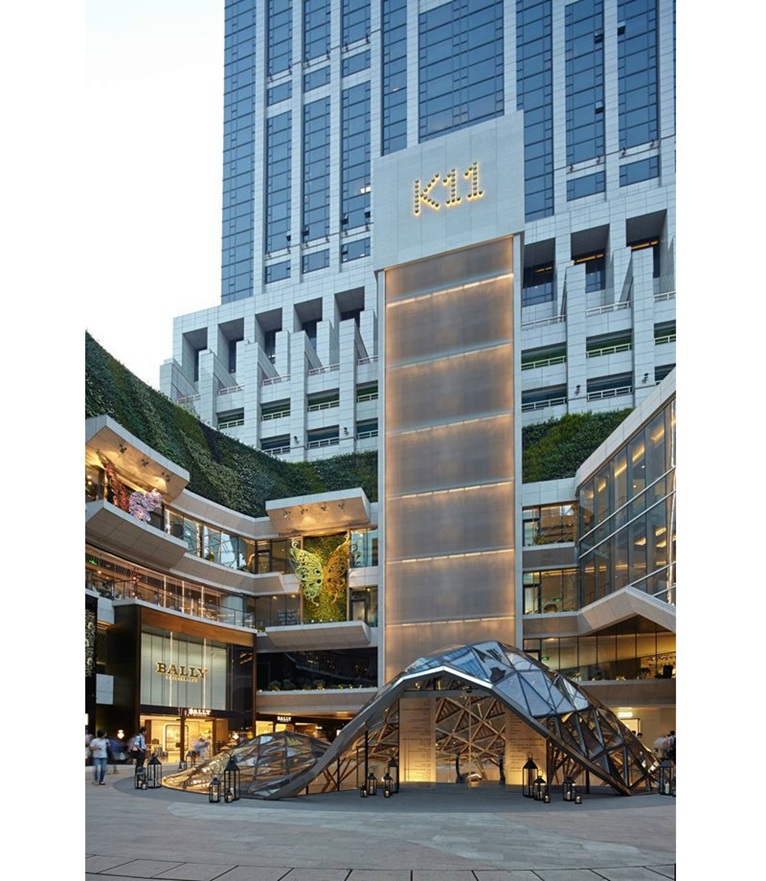 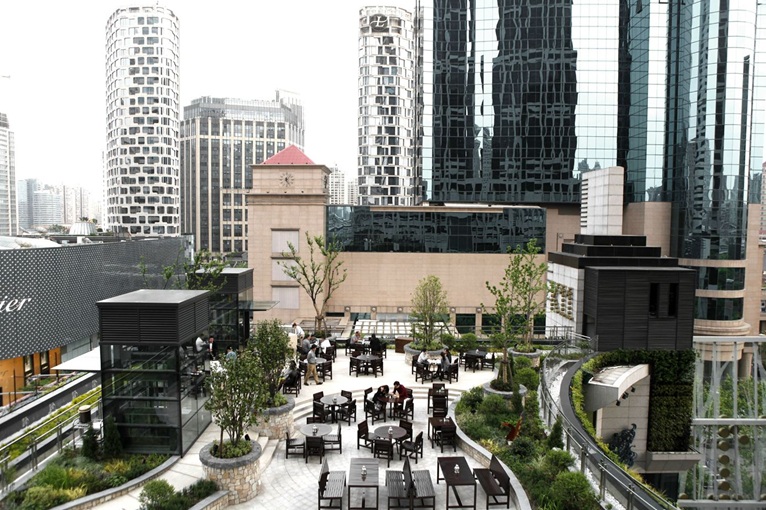 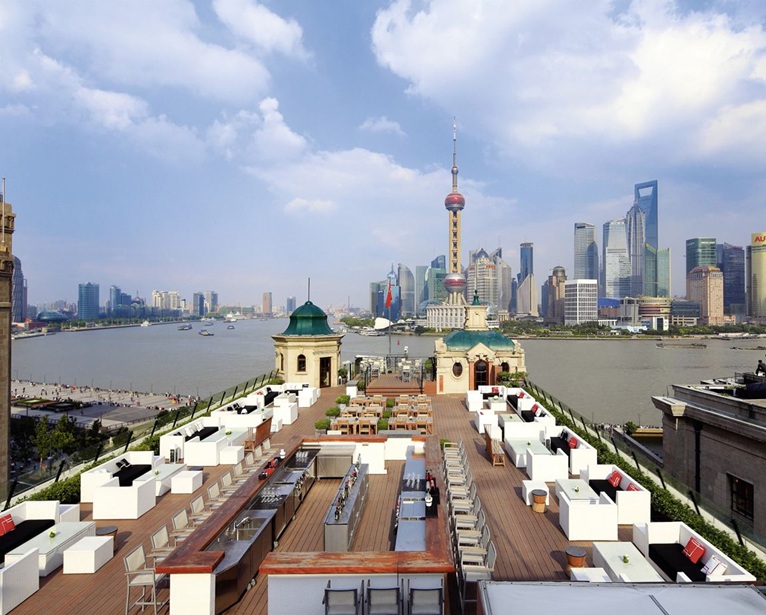 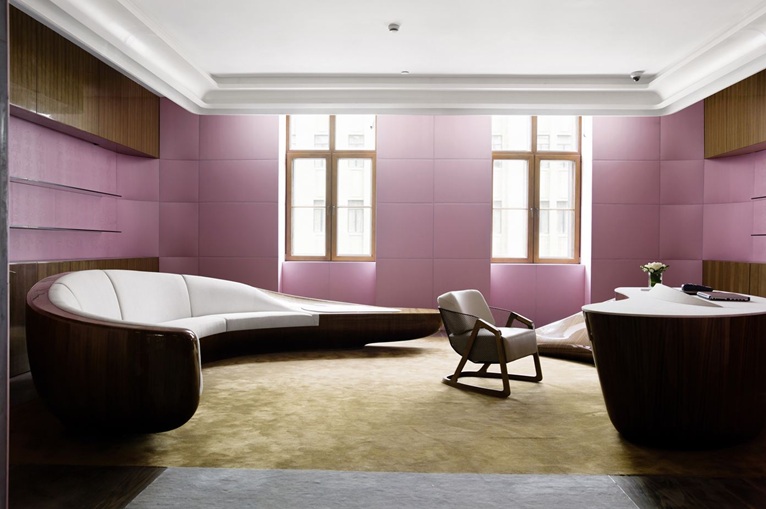 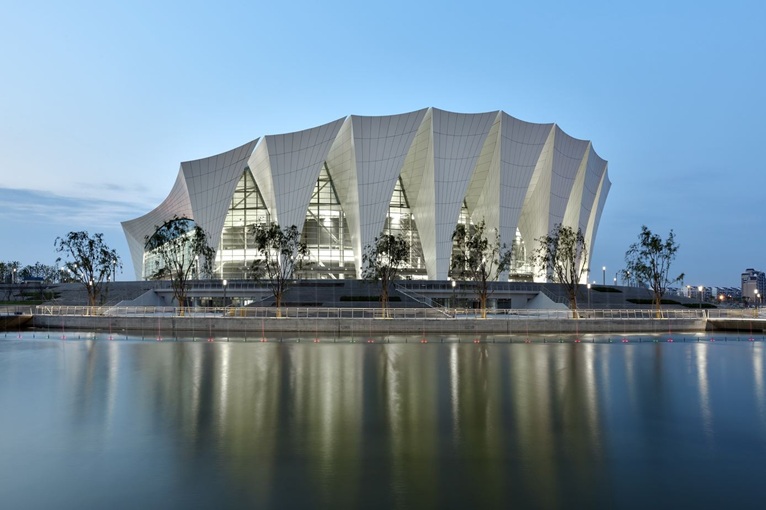 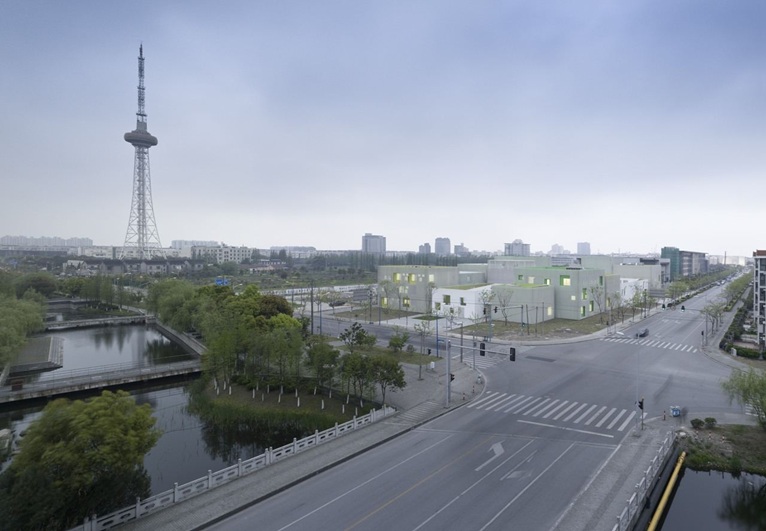 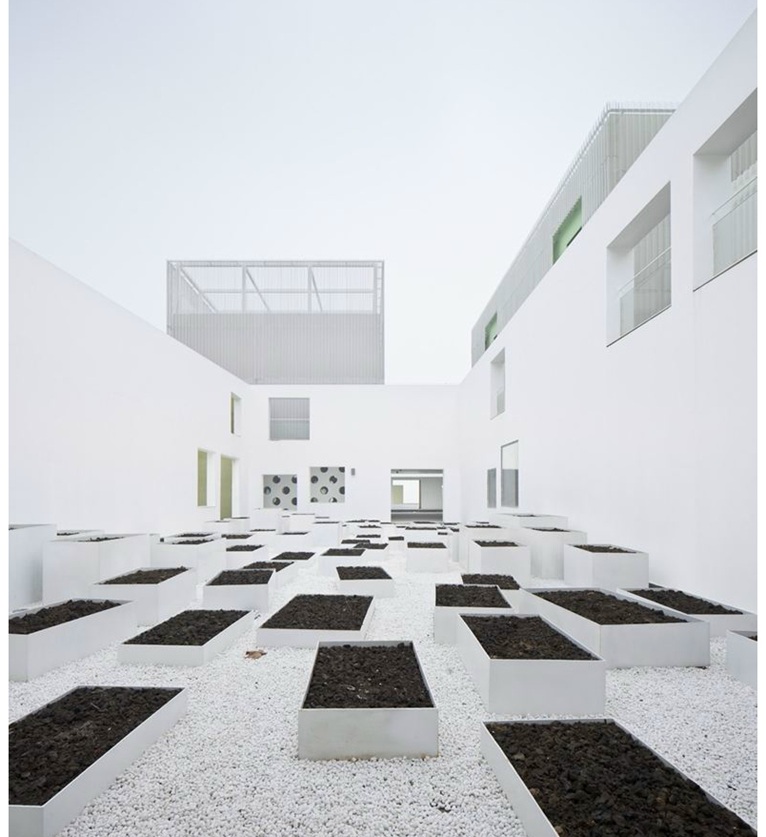 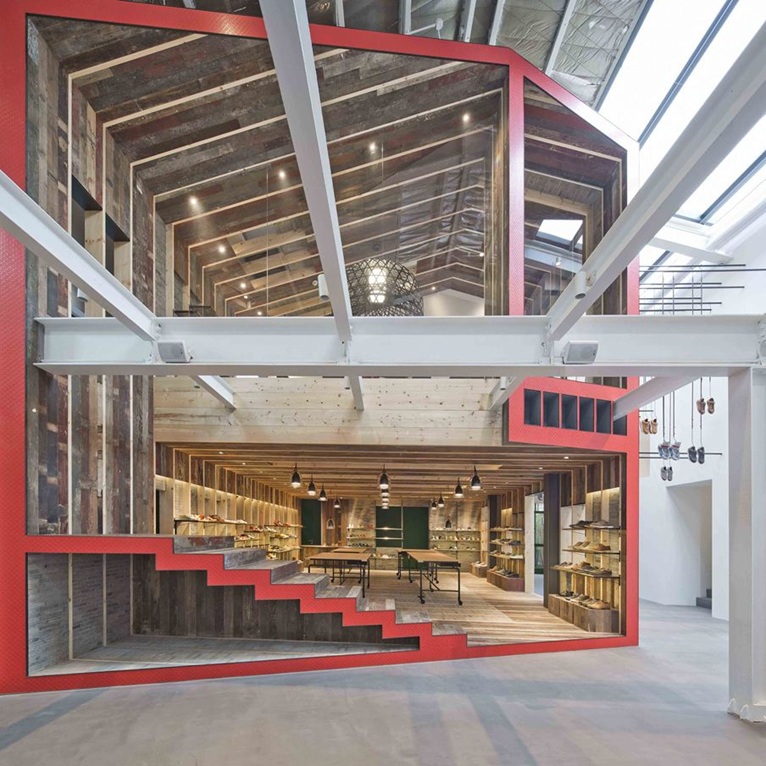 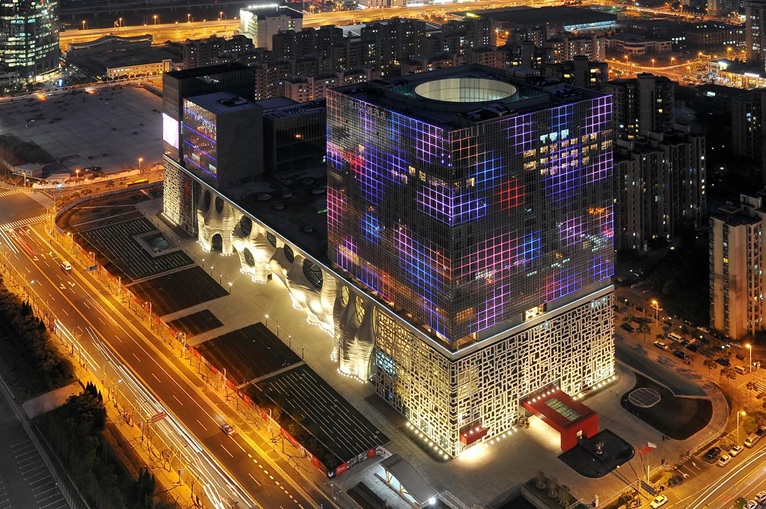 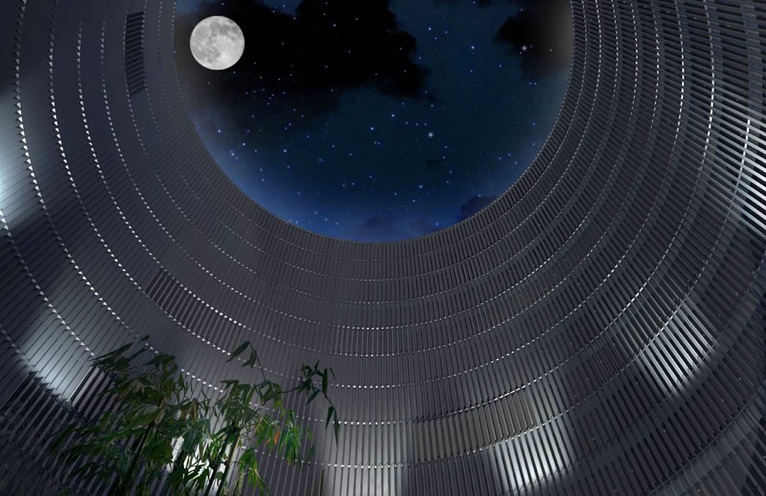 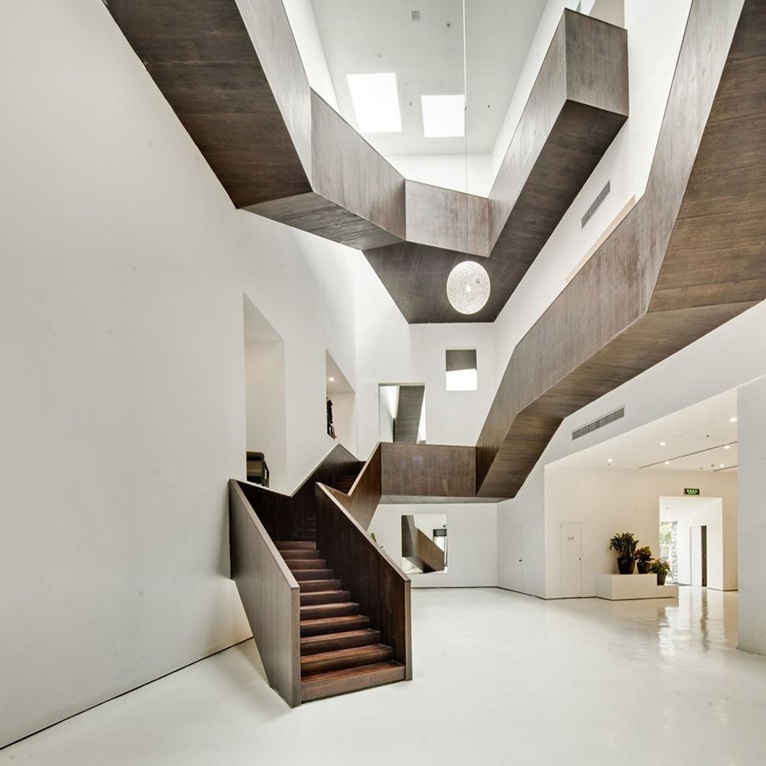 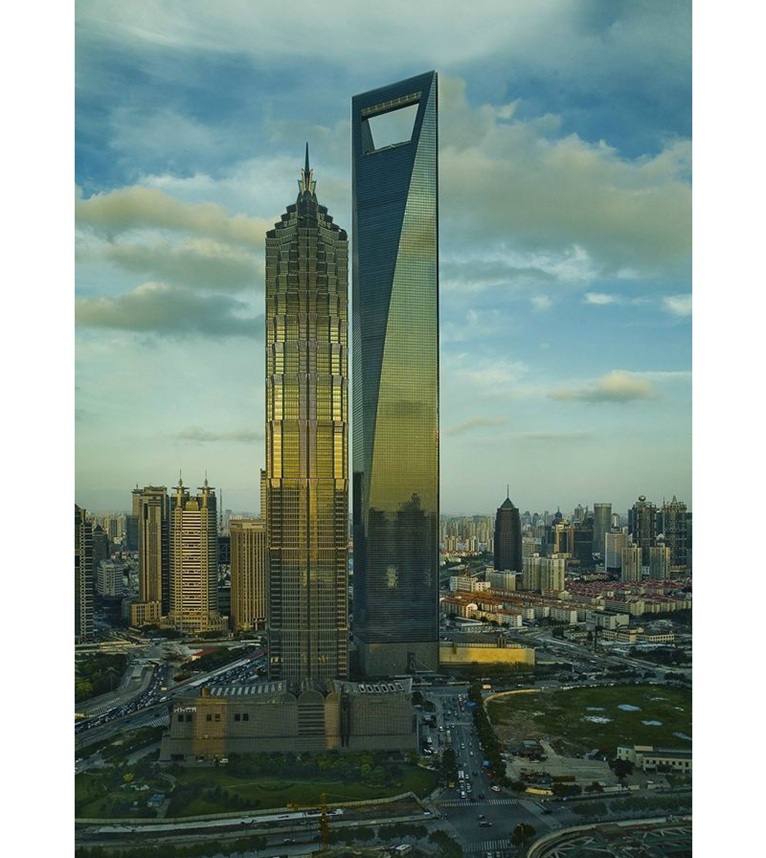 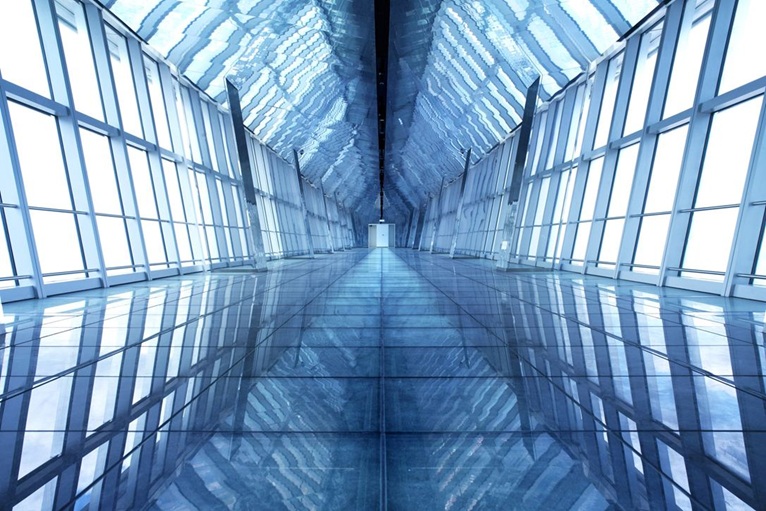 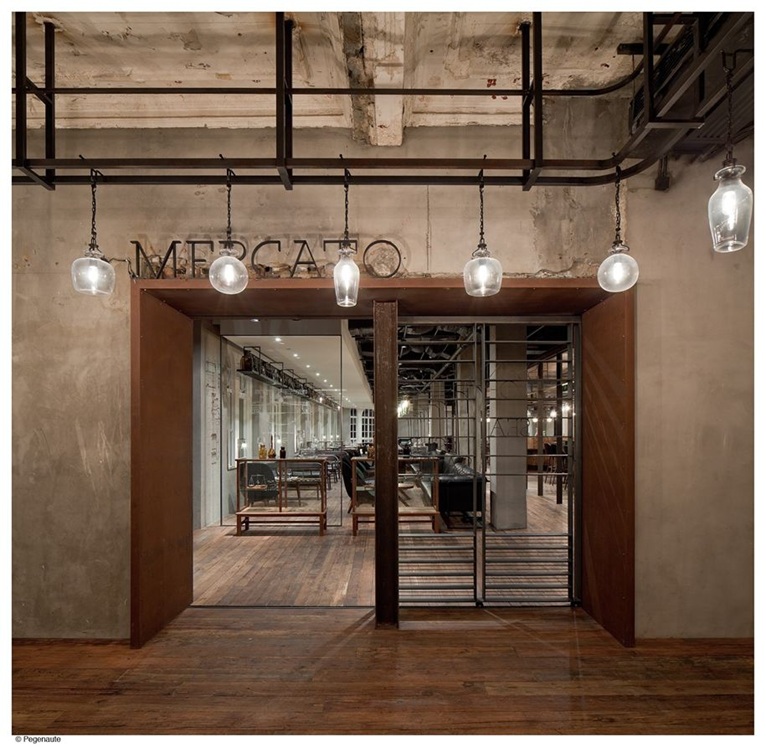 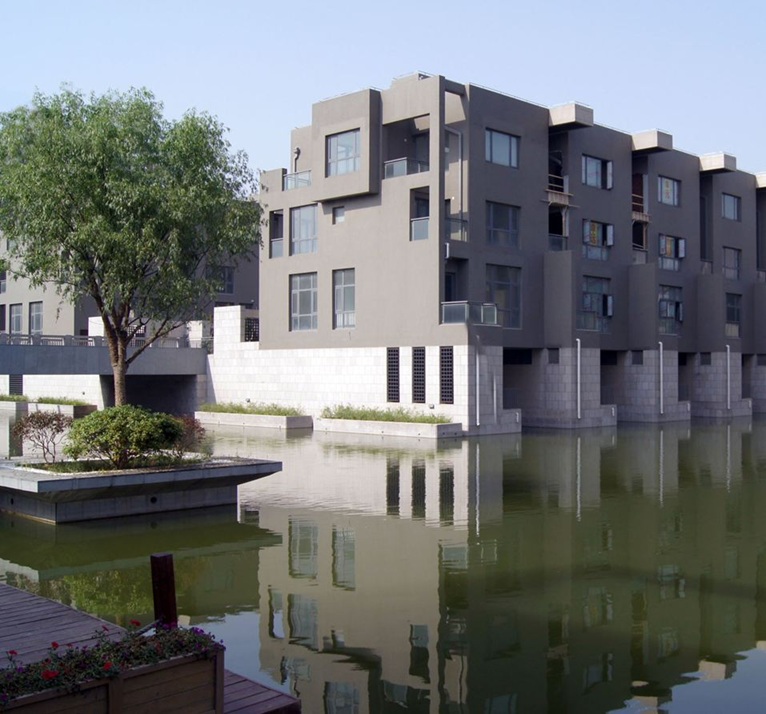 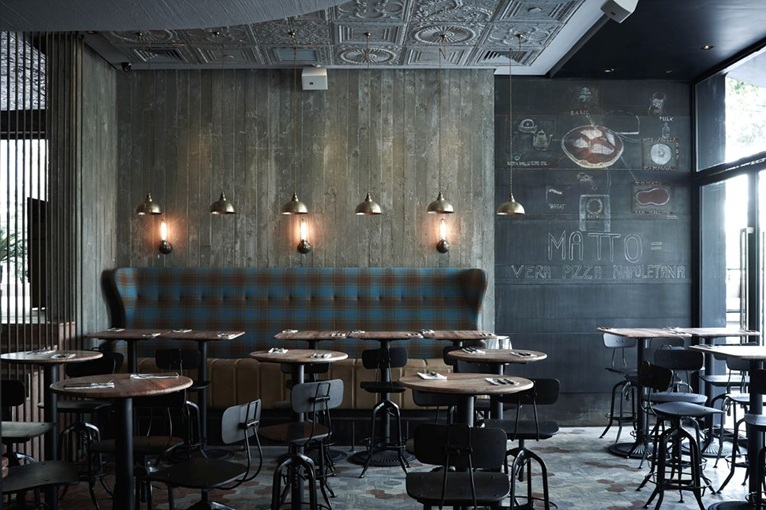 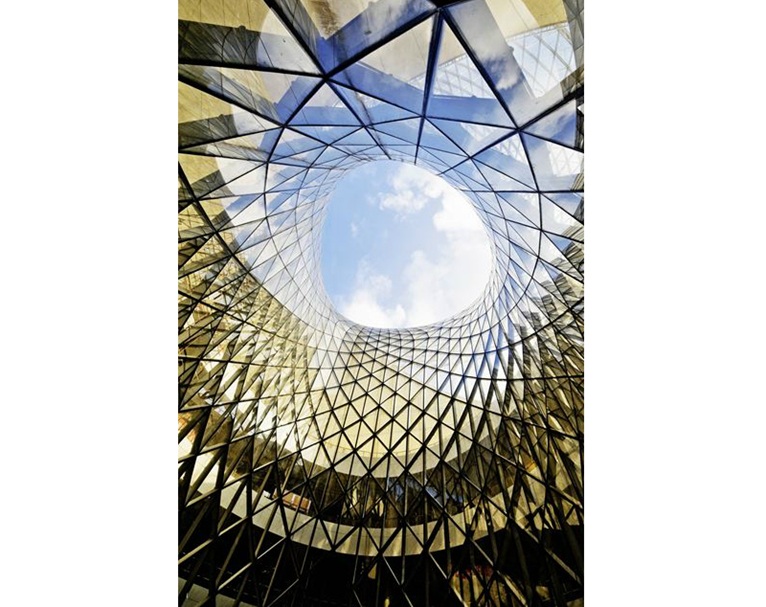 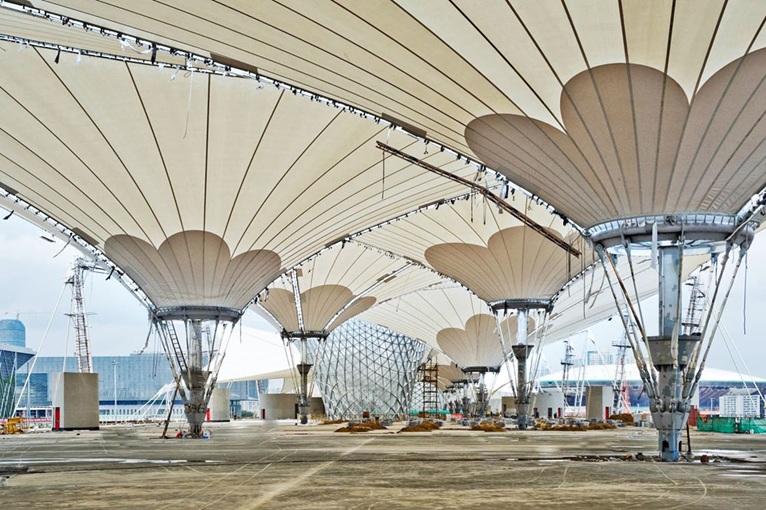